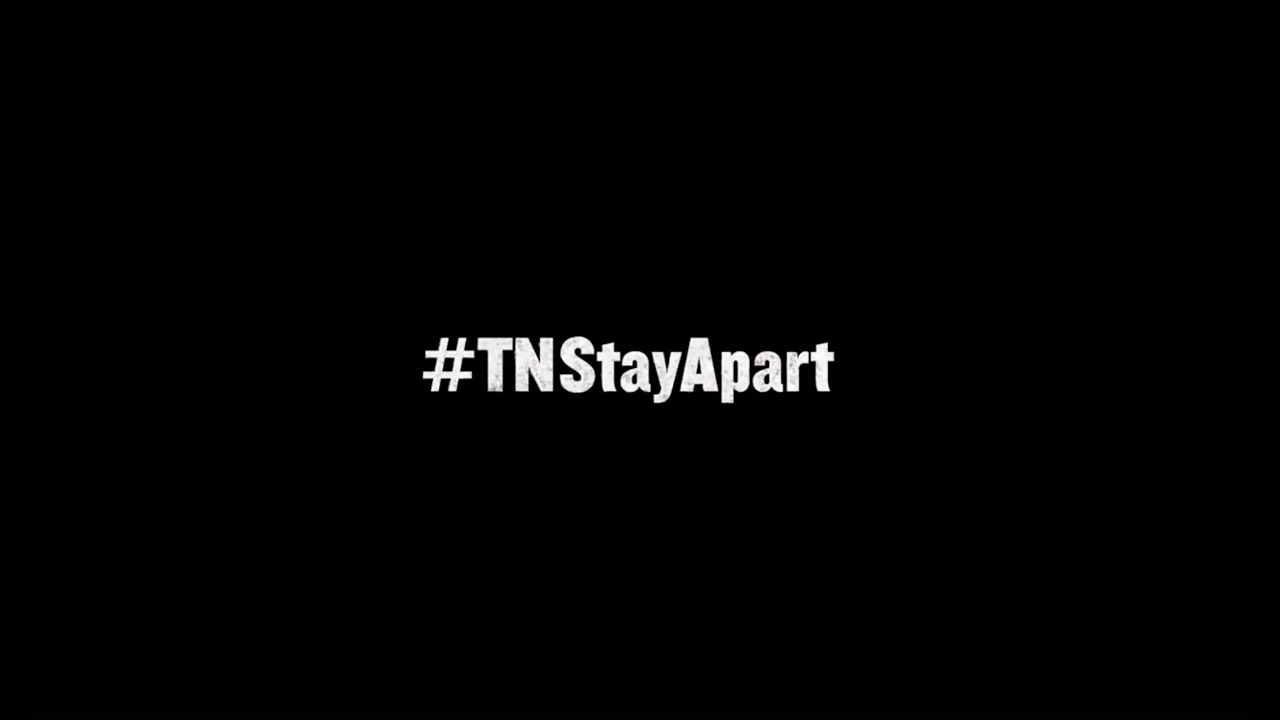 Watch the full video above.

"You have really stepped up, Tennessee," Yearwood said in the minute-long video. "You have stayed home. You've stopped the spread. You've saved lives. You're doing everything right."

Broadcasting from his "Studio G" in Nashville, Brooks added, "You helped all of us, including yourself, by flattening the curve."

The couple urged Tennesseans to "be smart, to be careful and to be diligent" as some businesses begin to reopen.

"It's your choice," Brooks said. "Just because things are open doesn't mean you have to partake in them. Stay smart, stay strong."

The campaign registered nearly 20 million impressions across digital and physical media, according to a news release. The message reached Tennesseans via social media, billboards and traditional media advertising.

“Our talented community of artists, athletes, leaders and organizations stepped up to get the word out about staying safe during this pandemic," Lee said in a statement. "Maria [Lee, Gov. Lee's wife] and I thank them all and are grateful for their willingness to lend a hand.”

Gov. Bill Lee's decision to reopen Tennessee leaves a lot of questions. Here's what we know and don't. US reopening: What states are relaxing social distancing restrictions and moving away from lockdowns? Gov. Bill Lee on how he is reconciling his beliefs as he leads Tennessee through the coronavirus crisis House approves a nearly $500 billion coronavirus relief bill. Here's what's in it