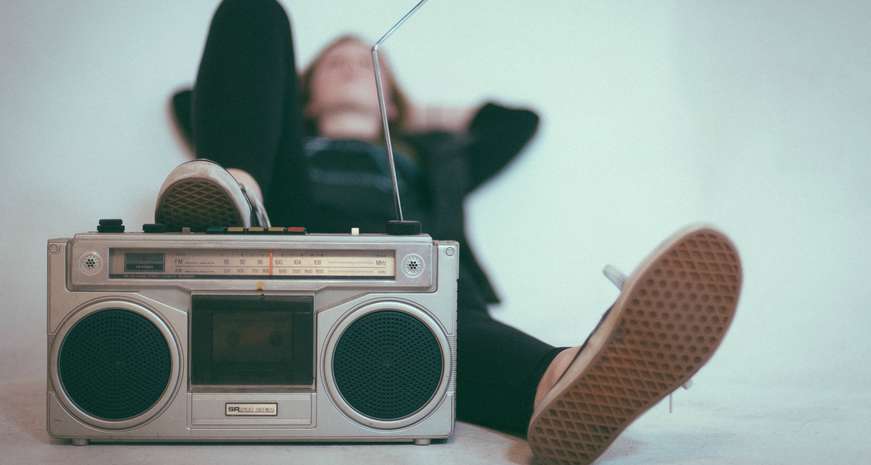 Chances are, you're spending much of the holiday season in the kitchen. In between baking your cookies and mashing your potatoes, throw up this playlist of nostalgic Throwback Thursday songs straight from the 1990s and 2000s. They'll be sure to keep you dancing while you're cooking.

1. Usher, Lil Jon and Ludacris: “Yeah!”
Boasting a trio of hip hop powerhouses, this 2004 track gets a big “hell yeah” from us.

2. Spice Girls: “Wannabe”
Even 20 years later, we’re still not sure what “zigazig ah” means, but that doesn’t stop us from singing along.

5. Christina Aguilera: “Genie in a Bottle”
Like her former Mickey Mouse Club castmates Spears and Timberlake, Aguilera quickly shed her good girl image with this 1999 hit from her first solo album.

6. Destiny’s Child: “Run the World (Girls)”
A girl power anthem for the ages, fronted by the future Mrs. Carter.

7. TLC: “Waterfalls”
Hikes haven’t been the same since this all-girl trio (RIP “Left Eye”) warned a generation of women against “chasing waterfalls.”

8. Blackstreet: “No Diggity”
As if this track weren’t amazing in its own right, we also have to retroactively thank it for knocking the god-awful “Macarena” out of the number one Billboard slot back in 1996.

9. Missy Elliott: “Work It”
For better or worse, we have “Misdemeanor” and this hip hop classic for introducing “badonkadonk” to our lexicon.

10. Flo Rida and T-Pain: “Low”
We may no longer be wearing Apple Bottom jeans and “boots with the fur” to the club, but we’re still all singing the lyrics to this song nearly a decade later.

12. Outkast: “I Like the Way You Move”
This Atlanta-based duo churned out many hits worthy of inclusion, but this 2002 hit is the perfect bridge to the weekend.

14. Kesha: “TiK ToK”
Who doesn’t wake up in the morning feeling like P. Diddy or brush their teeth with a bottle of Jack?

How to plan your outdoor Thanksgiving menu

Find the perfect drink for Thanksgiving

How to plan your outdoor Thanksgiving menu

Find the perfect drink for Thanksgiving