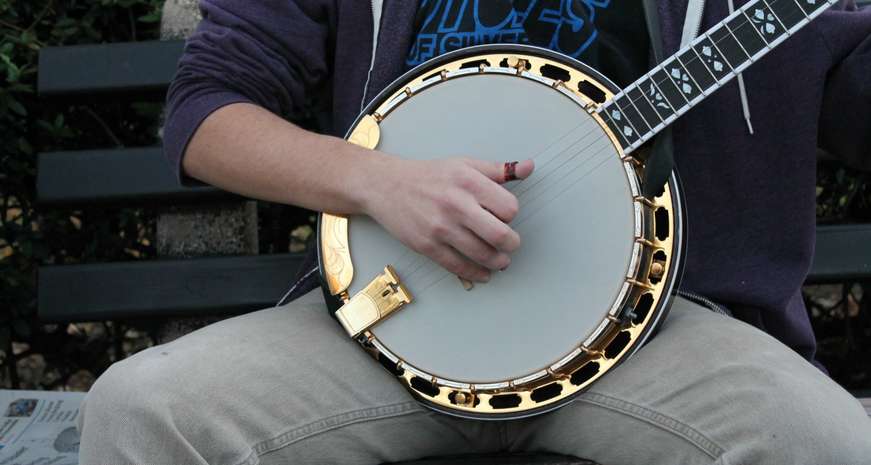 This country-rap playlist shows off the South's two favorite genres

“I like everything except rap and country.” Those are fightin’ words in the South, where the genres have deep roots. Here, a sampling (get it?) of tracks where hip hop and country collide. As usual, we've also included a ready to play list of all the songs below.

1. Bubba Sparxxx: “Ugly”
This pioneer of country hip hop teamed up with rapper-producer Timbaland for this 2001 tune.

2. KLM and Tammy Wynette: “Justified and Ancient”
Decades before Taylor Swift dabbled in rap, the First Lady of Country lent her vocals to this 1991 KLM remix.

4. Tim McGraw and Nelly: “Over and Over”
This catchy tune from the unlikely duo made it to number three on the Billboard charts.

5. Florida Georgia Line featuring Nelly: “Cruise”
Nelly not only offered his vocals to this remix, but toured with the popular bro country band in both 2014 and 2017.

6. B.o.B. and Taylor Swift: “Both of Us”
The country-pop superstar’s collaboration with the Atlanta-based rapper includes hip hop, country rap, and dubstep influences.

7. Beyoncé and Dixie Chicks: “Daddy Lessons”
Queen Bey got in touch with her country side and teamed up with the Dixie Chicks on this track from her seminal Lemonade LP.

8. Sam Hunt: “Breakup in a Small Town”
This Georgia-born former college quarterback seamless weaves R&B and hip hop sounds into songs like this one from his 2014 debut album Montevallo.

9. Jason Aldean: “Dirt Road Anthem”
The country star often dabbles in rap styling, including in this hit, which he performed with Ludacris at the 2011 CMT Awards.

14. Greg Street and Nappy Roots: “Good Day”
This Kentucky-based quartet serves up a little bit of country and a lot of rap in tunes like this one.

Throwback to the 90s this holiday season

Throwback to the 90s this holiday season