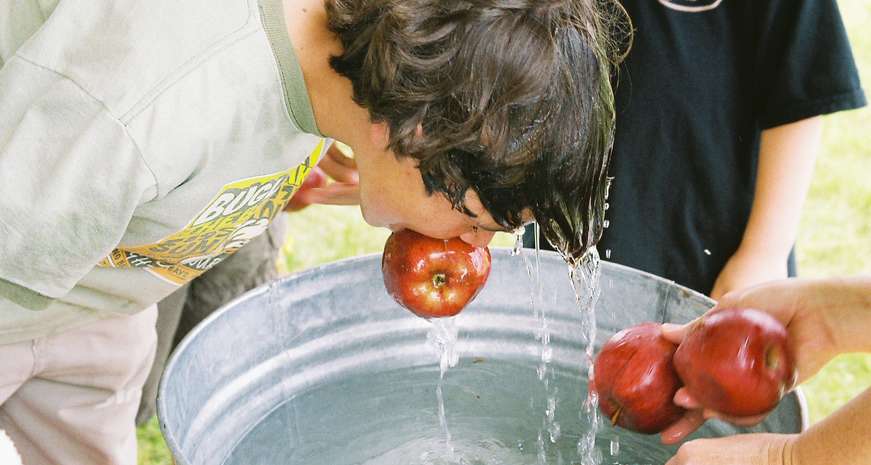 How did bobbing for apples become a Halloween tradition? The story may surprise you

For many Americans, bobbing for apples is a favorite childhood pastime that signaled the arrival of Halloween. However, instead of roots in ghosts and goblins, the origins of apple bobbing are actually based in love and fate.

Apple bobbing or bobbing for apples (whichever term you prefer) is a game in which apples are placed in a body of water, usually a tub or other similar shaped vessel. Since the apples are less dense then the water they're in, they float to the top. Chances are at some point in your life you've either played or watched other children dunk their heads into water with full abandon in order to retrieve a prized apple.

Sadly, as adults, we don't play this game too often because of, well, germs. But that wasn't always the case. Indeed, bobbing for apples was once a game young women played for love. 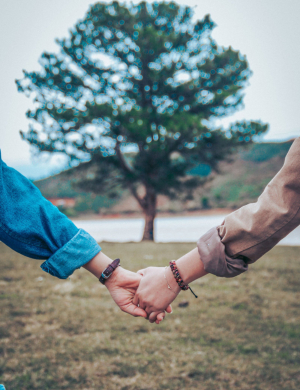 Apple bobbing was a popular game in early Europe. While there were different variations of the game, the purpose remained the same: to see the hand of fate in ones love life. For example, in one early variation of apple bobbing, apples were pre-assigned to potential love interests. Once placed in water, a young woman would try to retrieve the apple. If it took her only one try to successfully grab the apple, it that meant the young couple was destined to be. If it took her two tries, it meant that her beloved would pursue her but ultimately their relationship was fated to fizzle out. Three tries ... don't even think about it.

In another version, after the apples were retrieved from the water they were peeled. Once a long enough section of skin was peeled, it was swirled around a young woman's head three times (yes it was that specific) and tossed over her shoulder, where it was supposed to reveal the first initial of her future spouse.

The game mostly fell out of favor in the 1800s but remained popular in Scotland and Ireland. 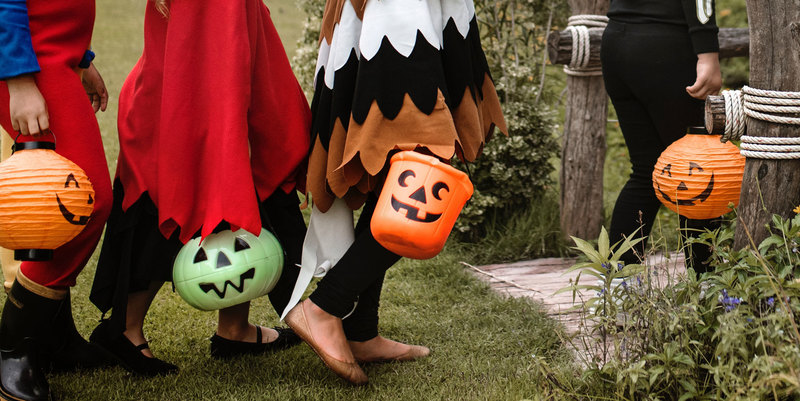 What does this have to do with Halloween? When European settlers came to the Americas, they brought with them apples seed and their fall customs. While easily accessible in any grocery store year round, back in the day apples were only available during fall. Living was much harder then and as the seasons transitioned from the more mild spring and summer to fall and winter, survival wasn't always a sure thing. Apples were celebrated for providing nourishment, as they could be used in a variety of ways.

Perhaps the biggest reason apple bobbing became synonymous with Halloween has to do with the Celtic festival Samhain, which was a Gaelic celebration that marked the end of harvest season and the beginning of winter. It usually fell on the last day of October. We now celebrate this date as Halloween. Apples were offered to the gods during this festival as a sacrifice.

Ultimately the festival of Samhain was taken over by Christians (and the candy companies) until all traces of this ancient ritual were scrubbed away save for apple bobbing and, of course, Halloween.

5 recipes to help use up your apples this season

5 recipes to help use up your apples this season