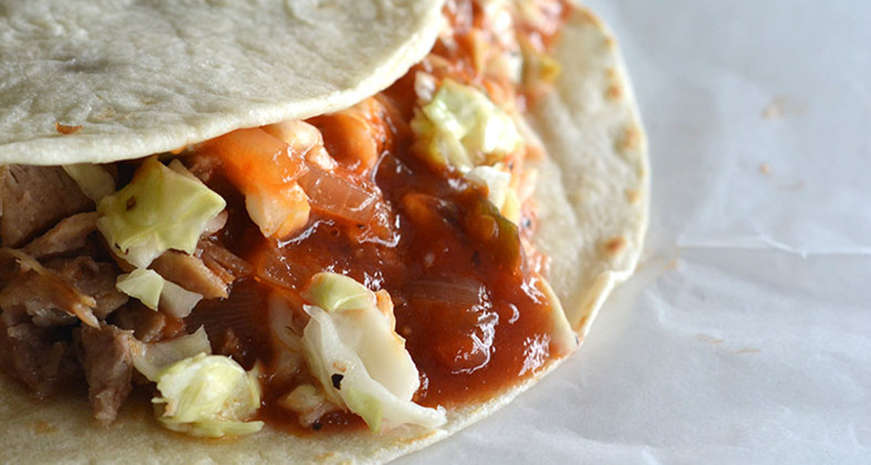 Great recipes to cook for the Final Four

At Southern Kitchen we understand that your bracket had a tough time this year (ours too!), and even if your favorite NCAA team didn't make it to the Sweet Sixteen, that doesn't mean you can't enjoy the semi-finals with some savory snacks.

To make sure you're ready, we asked our official Recipe Tsar Jeffrey Gardner to select a few recipes he'd recommend from our published collection for your Final Four viewing party, even if it's a solo affair (there can only be one champion, after all). An extremely talented chef, Jeffrey has been featured on the Food Network show Chopped among others, and whose resume includes chef duties at Atlanta restaurants South City Kitchen Midtown, Alma Cocina in downtown Atlanta and East Point's Common Quarter. He knows you have real priorities on Saturday, so his suggestions are simple enough to be delicious and perfectly matched for a fun evening. 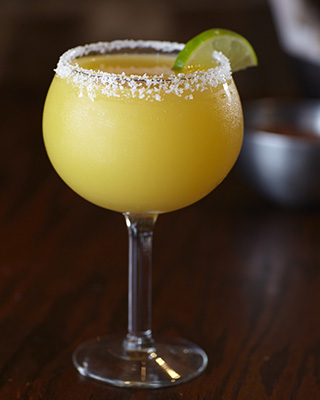 "When entertaining, it's often easiest to prepare one "house" cocktail, instead of completely opening up the bar to all of your guests," Jeffrey said. "Since the host city for this year's women's Final Four is Dallas, Texas, and the men play in Phoenix, Arizona, offering a Texas margarita is a match made in hoops heaven. It's the perfect 'sixth man' for your Final Four food spread." 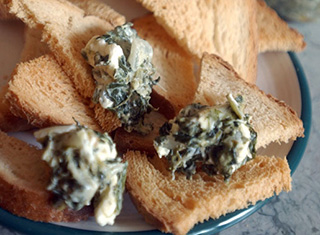 "This is one of those ideal crowd-pleasers that people order frequently in restaurants, but might not often prepare at home. Everyone loves to gravitate toward a warm dip at a party, and this is no exception. Also, your options for accompaniments are endless: tortilla chips, warm pita, toasted bread, raw veggies...or all of the above!"

With both North and South Carolina represented in this year's Final Four, Jeffrey said we would be remiss if we didn't recommend barbecue. "Having something that can cook 'low and slow' for a long period of time takes some of the stress off of last-minute food preparation, as nearly all of the components can be prepared well in advance." These Memphis-style pork tacos are inspired by a state with no representation in this year's tourney, but they're still great for entertaining Southerners because they provide your guests a DIY option, plus having a hand-held snack while watching your favorite game is always convenient.

N.C. vinegar and S.C. mustard taco sauces
Choosing a sauce, however, can invite some spirited debate. North Carolinians are partial the bright vinegar-based sauce on their hog, while fans of South Carolina 'cue extol the glories of the tangy, mustard-based sauce. Why not offer both? A little tip from Jeffrey: "If you plan on only serving one sauce, toss the pork with the sauce while the pork is still warm and freshly pulled. The meat absorbs some of the sauce and comes even more juicy and flavorful."

Use the recipes below to create both sauces for your tacos and you'll have a complete setup for victory, no matter who you root for in the Final Four.

Instructions:
In a medium saucepan, combine all ingredients and bring to a simmer until salt and sugar are dissolved. Cool and serve.

Instructions:
In a large pot, heat the oil over medium heat, and sweat the onion and garlic until onion is soft and translucent, stirring constantly. Add remaining ingredients, and simmer until reduced by ¼, or slightly thickened. Season to taste with salt and pepper. Strain out the onions and garlic, and serve.