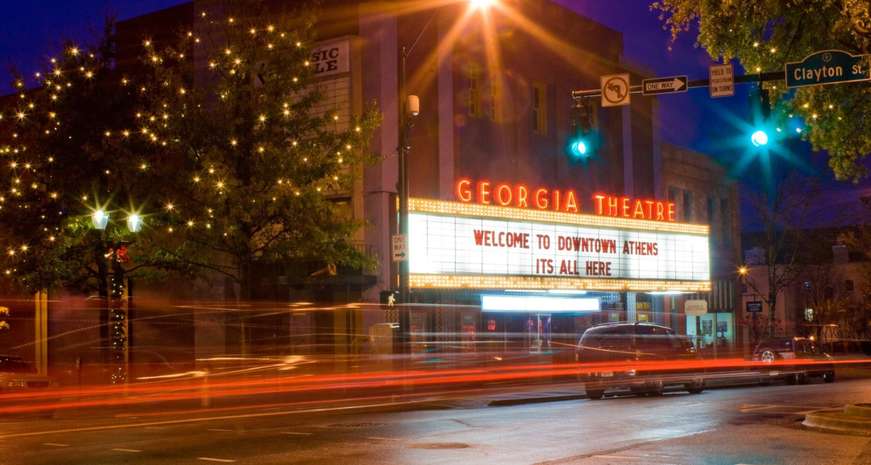 Athens, Georgia proves it's more than just another college town

Chances are when you think of Athens, home to the University of Georgia, you picture rowdy crowds of college kids and football fans busily roaming the streets. You wouldn't be totally wrong. After all, Athens gets consistently ranked as one of the best college towns in the country.

But if that's all you know of the Classic City you're seriously missing out. From innovative restaurants and stellar music to incredible museums and historical sites — this city seriously has it all.

Located about a four hour drive (or less) from Atlanta, Charlotte, Chattanooga and Birmingham, a road trip or weekend spent in Athens is more than manageable. Here's how we'd spend a day. 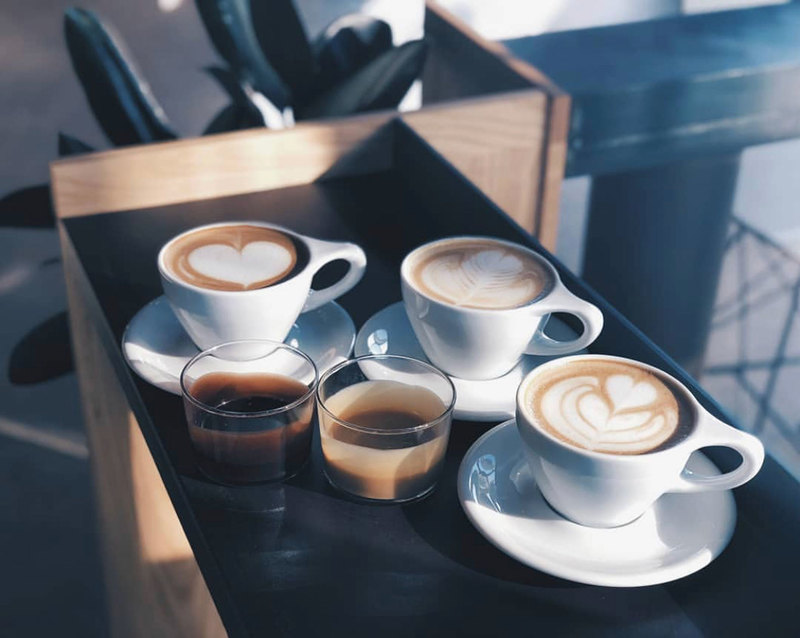 Where to grab a bite
In Athens the only food problem you'll have is not being able to fit everything in your stomach.

Breakfast is the most important meal of the day, so that's where we'll start. If you're more of a coffee and light-bites person, try Hendershots Coffee; it's got some some of the best coffee the city has to offer. If you chose to linger a bit there is a good chance there will be some live music — and cocktails! If you're the kind of coffee drinker that is dedicated to sustainability (without sacrificing coffee flavor of course) head over to 1000 Faces Coffee and sip one of their famous cup of Joes.

Craving something a little heartier? Make a beeline to Mama's Boy for good ol' down-home Southern cooking. Its from-scratch breakfast menu features heavy hitters like a decadent cinnamon roll, biscuits and gravy, and a Georgia peach French toast with candied pecans. (Lord have mercy!) If you happen to be in town during the weekend, you should absolutely make the time to have a nice leisurely brunch at Home.made, where you can make your own biscuit sandwich. Wash it down with one of its famous house cocktails and you've got yourself an amazing experience. Another great brunch option? Vegetarian breakfasts at The Grit. 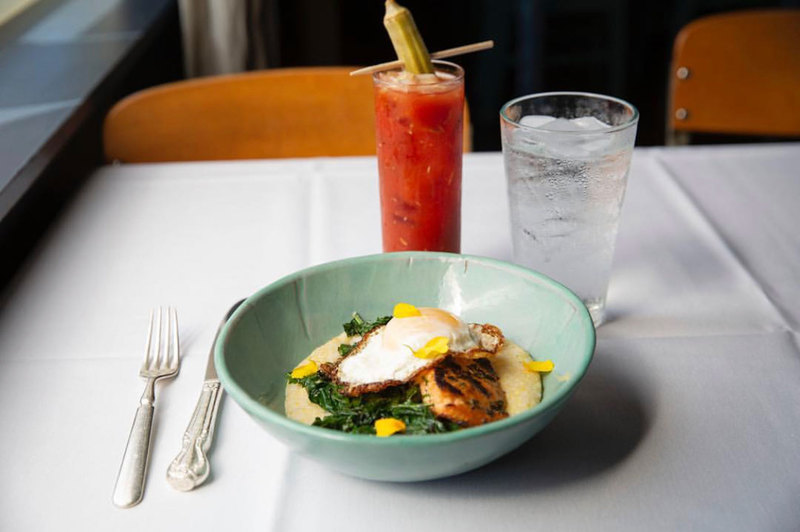 Once you sleep off all of this food, The National is where you'll want to head for lunch. The restaurant serves up some authentic Mediterranean food, which on the whole is a lighter fare. Order up a plate of hummus and a side of marinated olives. Since you don't want to ruin your appetite for dinner, keep it easy and split the shrimp nicoise salad.

Finally, it's dinner time and there is no place that will make sure you're satisfied quite like the relatively new restaurant, The Expat. Its elevated food menu offers up elegant dishes that are low on pretense but high on flavor. With an exciting beverage menu to match, you won't be disappointed. Another great date-night dinner is Hugh Acheson's temple to New Southern cuisine, Five & Ten. Or, for more casual fare, you shouldn't miss the barbecue from Pulsaski Heights nor the pupusas from Tlaloc El Mexicano. 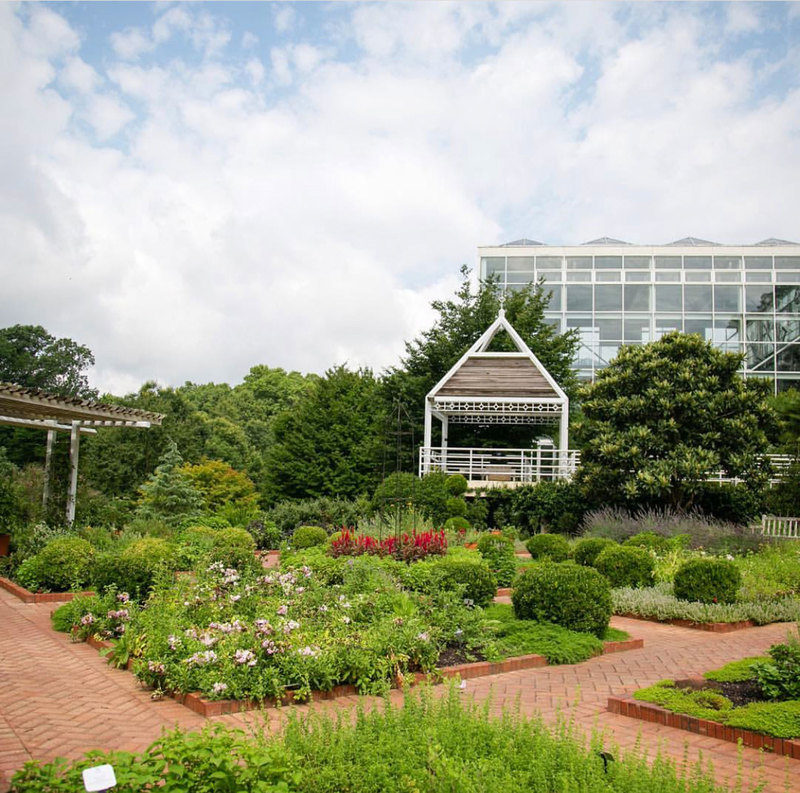 Where to get some culture
Georgia is a beautiful state, home to national parks, monuments and, of course, botanical gardens. In Athens, the 313-acre State Botanical Garden is located at the University of Georgia's campus and is home to five miles of nature trails and a wide-ranging selection of themed gardens and collections. Best part? Admission to the garden is free.

The Georgia Museum of Art is the official museum for the entire state of Georgia. The exhibits include everything form World War I propaganda posters to works by famed American sculptor Richard Hunt. If you're a Civil War history fan, Athens has something for you too. The city is home to the only surviving double-barreled cannon, which was used (unsuccessfully) during the war. You can find this relic on the lawn of City Hall. 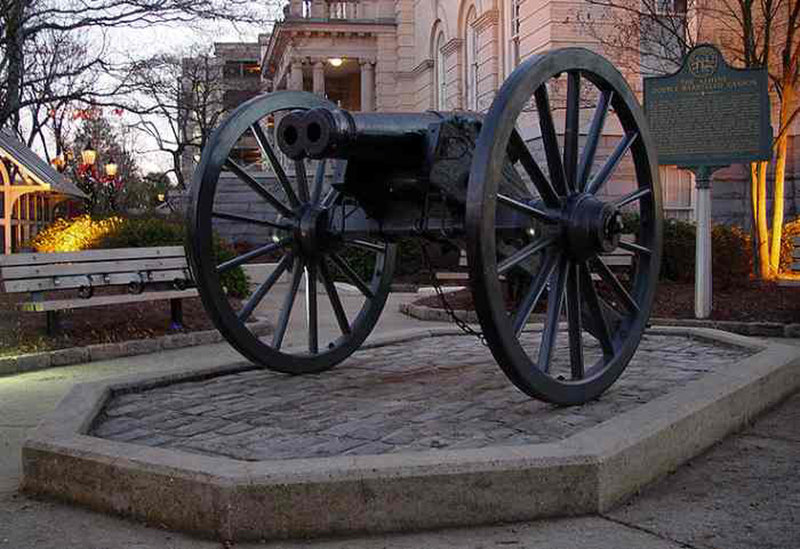 Do you care more about music than history? Good — you're in a great town for music, as well. Bands such as R.E.M., The B-52s, Of Montreal and the Drive-By Truckers. Stop in to the legendary 40 Watt Club, which helped to establish the American punk rock scene in the 1980s and still serves as a home base for many nationally famous Athens bands today. Or check the schedule at the iconic Georgia Theatre. Established as a venue in 1939 and named the Georgia Theatre in 1978, the venue has been a significant performance venue for emerging and established musicians from Athens and beyond. (It also has a great rooftop patio.) 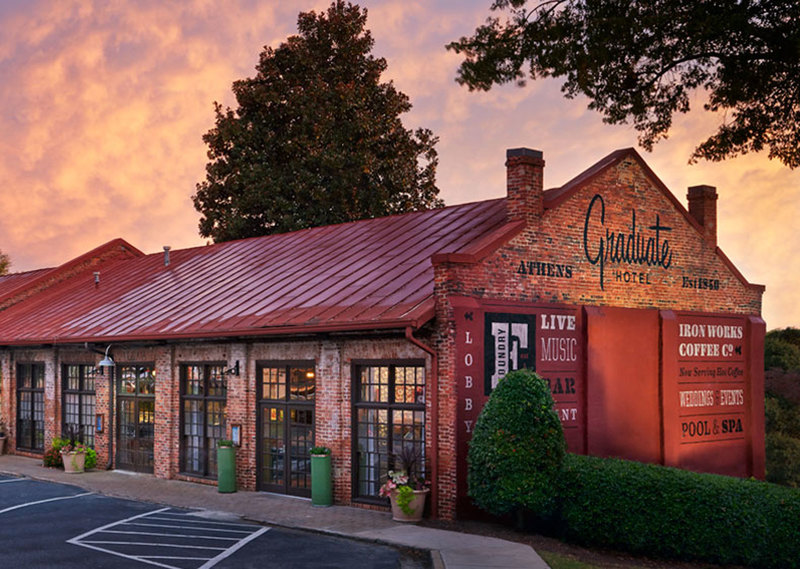 Where to lay your head
If you're the kind of person that want accommodations with some personality, then the Graduate Hotel Athens is the place for you. This hotel is in a renovated foundry and 19th-century farm house, full of thoughtful touches. It's also a 10-minute walk to downtown, making this hotel not only chic but convenient.

The Hotel Indigo is a little more pricey but the impeccably decorated hotel is well worth it. Now of course if both of those options are a little too expensive there are tons of other places to stay, including tons of listings on the incredibly popular Airbnb.

Our guide to Chattanooga

Eat, play and tour all the wineries

Our guide to Chattanooga

Eat, play and tour all the wineries