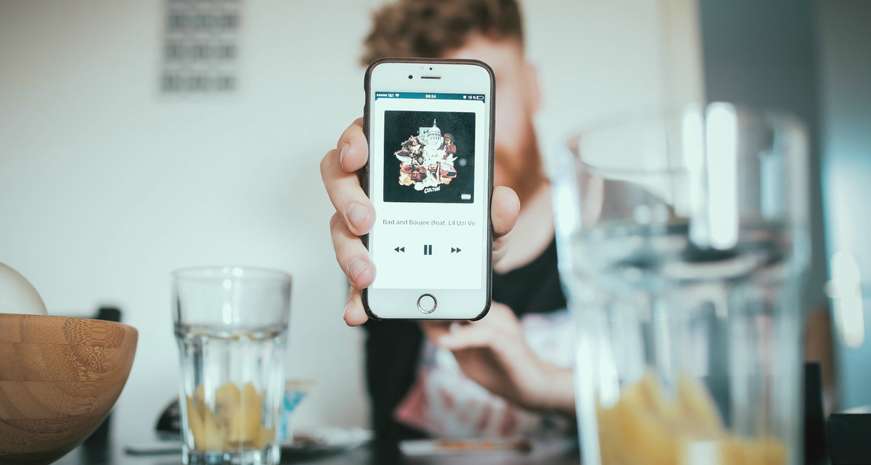 While you're reviewing your New Year's resolutions (or not), and digging into your salad (or cake) of the day, pull up this collection of the very best in Southern music from 2017.

From veterans at the top of their game and beloved icons who left us with fresh music to ease the pain to fresh faces making their mark in genres ranging from Americana and country to indie and rap, the South produced some of the year’s best music. Don't forget to scroll down to the bottom of the story for a ready-to-play list of each of the songs below.

1. Margo Price: “All American Made”
Pointed and poignant, Price delivers a protest anthem in this song and the album by the same name, which American Songwriter named the year’s best.

2. Rhiannon Giddens: “The Love We Almost Had”
The MacArthur Fellows Genius Grant recipient, Grammy winner and mega-talent shines in her sophomore effort, which is retro in feel but 100% current in content and commentary.

3. Lilly Hiatt: “Records”
The daughter of renowned singer John Hiatt openly tackles addiction and heartbreak but never loses her optimism, like in this spunky track about how music gets you through the tough times.

4. Jason Isbell & The 400 Unit: “If We Were Vampires”
We dare you to listen to this understated and stunning track about the ephemeralness of love without shedding a tear. Or twenty.

5. Migos featuring Lil Uzi Vert: “Bad and Boujee”
Technically, this Grammy-nominated song that sparked the year’s cultural catchphrase was released in 2016, but the Atlanta-based trio’s full length album didn’t drop until this year.

6. Sylvan Esso: “Radio”
Ironically, this North Carolina husband and wife duo earned their first Grammy nomination — and their most radio play — from a song that skewers the contemporary commercial music scene.

7. Sharon Jones & The Dap Kings: “Call on God”
The veteran soul singer soars in her swan song, released posthumously after she lost her battle with pancreatic cancer late last year.

9. 2 Chainz: “Saturday Night”
This track proves “pretty girls like trap music,” as well as Instagram photos of themselves in front of the pink house in Atlanta the rapper flipped and decorated like his album cover (one of the year’s most savvy social media promotions).

11. Julien Baker: “Appointments”
The Nashville singer-songwriter is equal parts fragile and broken, and resilient and optimistic in her second LP.

13. John Moreland: “It Don’t Suit Me (Like Before)”
The Oklahoman’s gruff voice has a new ease in tracks like this one, about letting go of toxicity and “the heavy anchors on my heart” when they no longer serve.

14. Mavis Staples: “If All I Was Was Black”
Jeff Tweedy produced and wrote the music for this title track, wherein the near octogenarian and civil rights icon reflects on race and conflict, both past and present, in America.

15. Chris Stapleton: “Broken Halos”
The prolific songwriter and country music powerhouse dropped not one, but two, stellar albums this year, both named for RCA’s famed “Room A.”

16. Future: “Mask Off”
The Atlanta-based rapper had his biggest hit to date (#5 on the Billboard charts) with the second track from his newest release.

To listen to the playlist now, click the image below:


Follow Southern_Kitchen on Spotify to see all of our playlists.