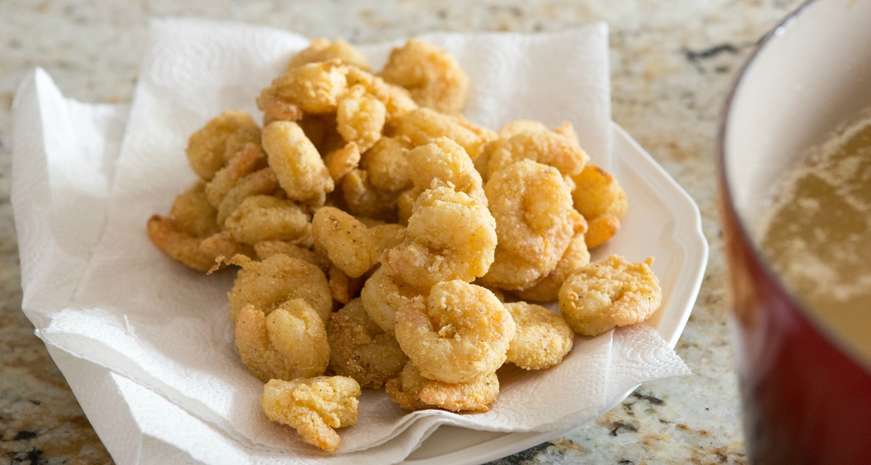 Yes, there's a difference between Gulf and Atlantic shrimp

Shrimp are the most widely-consumed seafood in the United States. Unfortunately, in a race to find the lowest price, most supermarkets have been flooded with shrimp coming from the South China Sea, where regulation is low and quality control suspect.

Luckily, there's no reason to put that junk on your plate — buy American! The waters from the Gulf of Mexico and Atlantic coast produce some of the tastiest and cleanest shrimp in the world, and both are very accessible to everyday customers.

But does one body of water produce better shrimp? Do the warm temperatures of the Gulf raise superior shellfish than the relatively cool Atlantic? We spoke with a professional shrimper for his informed opinion, and we’ll highlight some of each region’s favorite shrimp recipes to help determine a winner. 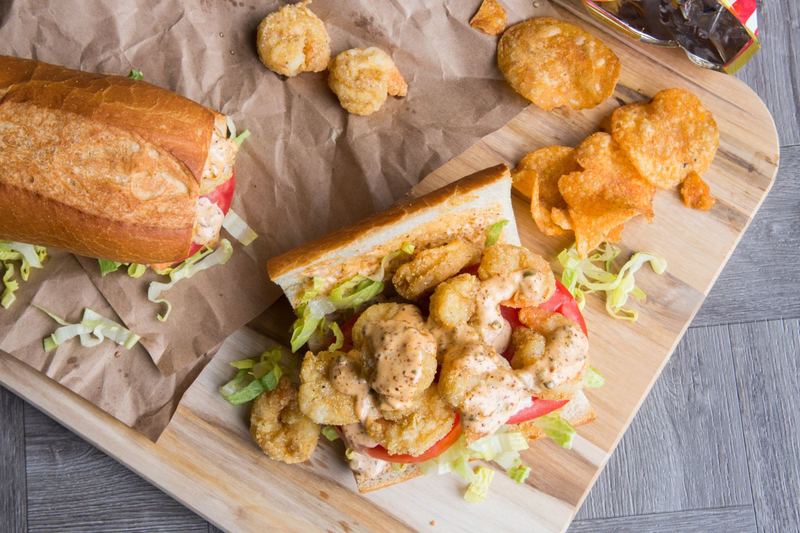 Gulf shrimp
Perhaps the most readily available of all domestic shrimp, Gulf shrimp bring an earthier flavor than their Atlantic cousins. According to Georgia shrimper Timmy Stubbs, the taste of the shrimp can be attributed to the naturally warmer waters of the Gulf and tides that only rise between two and three feet. It may sound unappetizing, but Gulf shrimp enjoy the muddier environment caused by the low tide, and the result of that sludge is a more pronounced minerality in the shellfish.

Stubbs favors shrimp harvested between Louisiana and Alabama, asserting, “Once you get closer to Texas, the shrimp tend to harbor a much more pronounced iodine flavor. Those can often be off-putting to most people.” Brown and white shrimp are most common, mainly running from Texas to Alabama, while the sweeter pink shrimp appear off the coast of southwestern Florida.

While the local cuisines of the Gulf states all vary greatly, eat at a restaurant along the Gulf coast from Louisiana to Alabama, you’ll find that a majority of them look to New Orleans for guidance. As a result, shrimp-focused dishes like seafood gumbo, shrimp etouffeé and crispy shrimp po'boys appear quite frequently.

Bold, assertive preparations suit Gulf shrimp well because they need the natural “meatiness” of the shrimp and don’t rely on the crustaceans’ subtle nuances to elevate the dish. Essentially, Gulf shrimp are fantastic “utility” seafood, but not necessarily superlative in flavor. 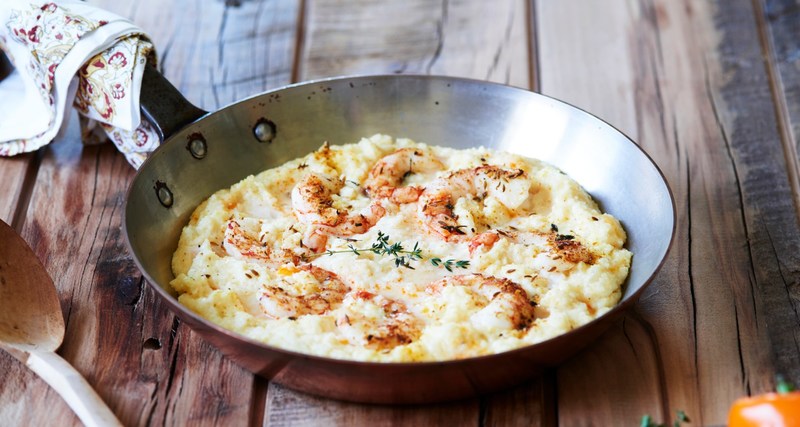 Atlantic shrimp
Running from the Chesapeake Bay down to the waters off Key West, Atlantic coastal shrimp come in common varieties like brown and white, but also Royal Reds, Key West pinks and Florida rock shrimp. The high coastal tides of up to seven feet provide a different ecosystem for Atlantic shrimp than their Gulf brethren.

Stubbs explained: “The sweet spartina grass in the deeper coastal water give the shrimp more of a sweet flavor. There’s also a natural wave of cold water that flows through and helps keep their food supply cleaner.” Atlantic shrimp are more subject to seasonality than those in the Gulf; however, the season is quite lengthy. From mid-spring through early winter, the crustaceans run rampant not far off the coast. Once the water gets too cold — from late winter through early spring — the shrimp are nowhere to be found.

When examining some of the most popular shrimp dishes of the Atlantic coast, namely from the South Carolina Low Country, many of them favor simpler preparations that allow the natural sweetness and briny flavor of the shrimp to shine through. Frogmore stew (basically a shrimp boil), shrimp purloo, and perhaps the most popular of them all — shrimp and grits — eschew complex flavor-bomb sauces. Instead, the shrimp is truly the star of the show. Even something as simple as chilled poached shrimp becomes a sublime treat when using Carolina white shrimp.

The verdict: If you can find them, Atlantic coastal shrimp win out on flavor over those from the Gulf. However, if Gulf shrimp are all you can find, they’re definitely better than anything imported.