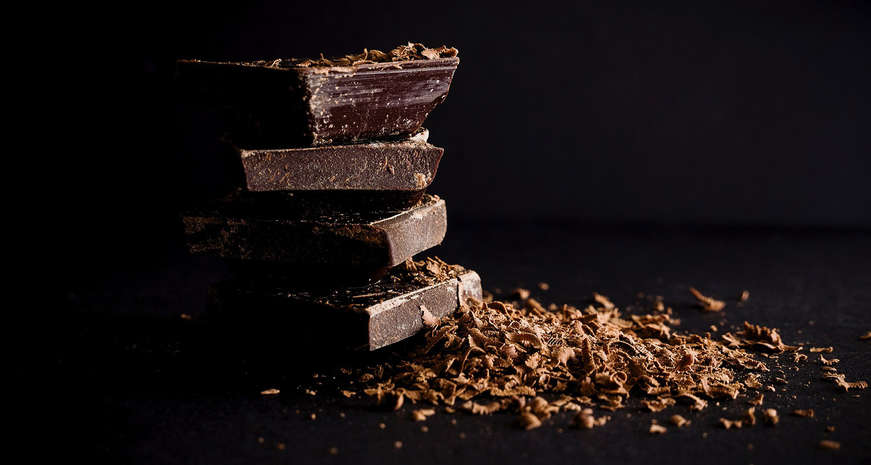 We’ve all heard the myths and legends that some things we eat have lovey-dovey effects, but have you ever wondered exactly how and why certain foods earned their sexy reputations? And while we’re at it, is any of it even remotely true?

The answer is yes, especially when it comes to particular foods and what’s inside them. Here are a few of our favorite romantic eats and why they work. Keep them in mind when planning Valentine’s Day dinner with that special someone.

Dark Chocolate
You’re probably going to buy a box for your sweet thing anyway, but what you may not realize is that chocolate contains a chemical called tryptophan, which affects your levels of serotonin. What’s that, you ask? Oh, just a neurotransmitter that makes you feel goooooood. How good? Let’s just say real good. Look it up. Oh, and then there’s the sugar, which also can provide a fast serotonin boost.

Coffee
Coffee is obviously great when you need energy, and of course coffee shops are romantic enough without the added effects of caffeine. But with that caffeinated boost comes increased heart rate and blood flow, which they say enhances desire and other things. 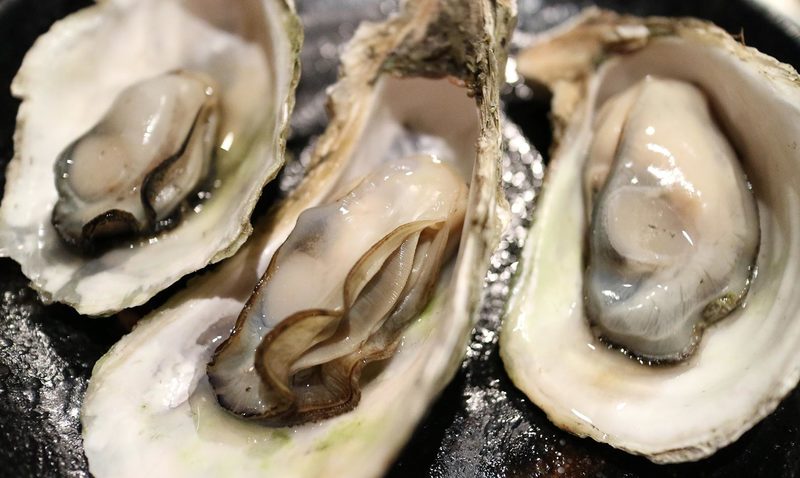 Oysters
It’s true — these bivalve mollusks really do set the mood. Scientists have confirmed that the shellfish have naturally occurring amino acids, which turn up testosterone and progesterone hormones in men and women, respectively. Oysters also are high in zinc, which affects blood flow, and you know you need that.

Chile peppers
Chiles contain a chemical called capsaicin, which really can make things red hot, thanks to the uptick in testosterone and the thermogenic reaction your body has to the spiciness. And don’t be afraid of a little extra spice — you get an endorphin hit when you go higher on the heat scale.

Meat
There’s something about being a carnivore that speaks to the primal beast in all of us, but there’s also something else: the amino acid L-arginine, which has been called, for lack of a better term, nature’s version of a popular blue pill for men. It’s said to be similarly effective for ladies, both in terms of increasing desire and for heightened pleasure during, well, you know. Turkey’s particularly good, because it also affects the production of norepinephrine, which affects the sex drive even more. Whether you like beef, pork, poultry or fatty fish, don’t leave those proteins off the plate.

Alcohol
You probably know that alcohol, when consumed responsibly, is good to have handy between you and your lovely, classy partner. Inhibitions are lowered due to alcohol’s effect on the brain’s prefrontal cortex. We suggest red wine, as it it increases testosterone. Just remember not to drink to excess; too much and you could lower testosterone and impact readiness. One or two glasses will do the trick — plus drunk isn’t sexy at all. 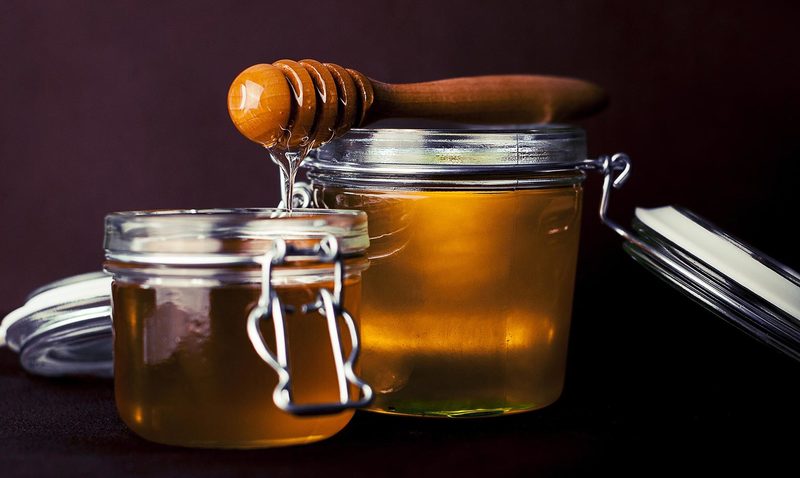 Honey
The sweet sticky syrup has received mentions in many an R&B song, but there’s more going on with honey than you might’ve known. Not only is the flavor amazing, but estrogen and testosterone are affected when it is consumed. Have a little honey with your honey and you’ll see.

Of course there are lots of other foods that have aphrodisiac properties, or are just delicious enough to eat and enjoy in romantic ways. Whatever you decide to put on the menu this V-Day, we hope you and your boo have a dinner to remember.