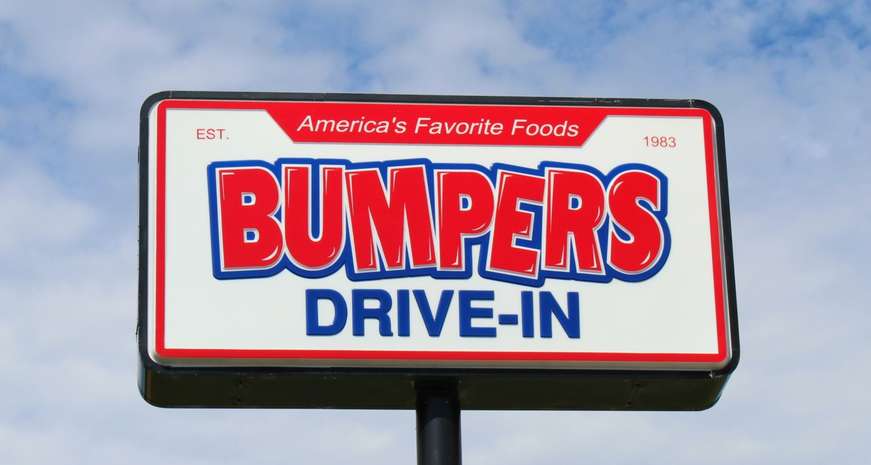 Why this nostalgic, Mississippi-only drive-in is actually perfect for modern times

Drive through just about any small town in Mississippi and you might spot a roadside drive-in restaurant that harkens back to mid-20th century, when carhops ruled the fast food landscape. Keep cruising down the highway from town to town and you’ll notice that this quaint-looking hamburger stand isn’t simply a relic from a bygone era; rather, it's a thriving chain that has been opening new outposts at a rapid clip over the past decade.

Founded in Brookhaven, Mississippi by former Delta State University professor, Dr. S.L. Sethi, Bumpers Drive-In has been serving up a vast selection of American classics since 1983.

How did an erstwhile man of letters come to oversee Mississippi’s most beloved roadside eateries? During the late 1970s, Dr. Sethi (affectionately known as “Doc”) owned a Sonic franchise in an time when many fast food chains favored procedures that sacrificed quality in the name of variety and efficiency. Frozen hamburger patties and powdered milk shake bases were de rigueur as the entire industry experienced unprecedented growth. Wanting to serve fresh food of the highest quality, Doc struck out on his own when he opened his first Bumpers store in Brookhaven.

Since its inception, “Quality comes first” has continued to serve as Bumpers’ guiding mantra. The beef, chicken and locally-raised catfish all arrive fresh to each restaurant. Increasingly rare in a world of fast food, Bumpers continues to hand-cut all its onion rings and batter them to order. Even its lean selection of desserts — shakes and a few ice cream-based treats — evokes the nostalgia and quality of an old-time soda fountain, instead of a modern-day mix-in factory. 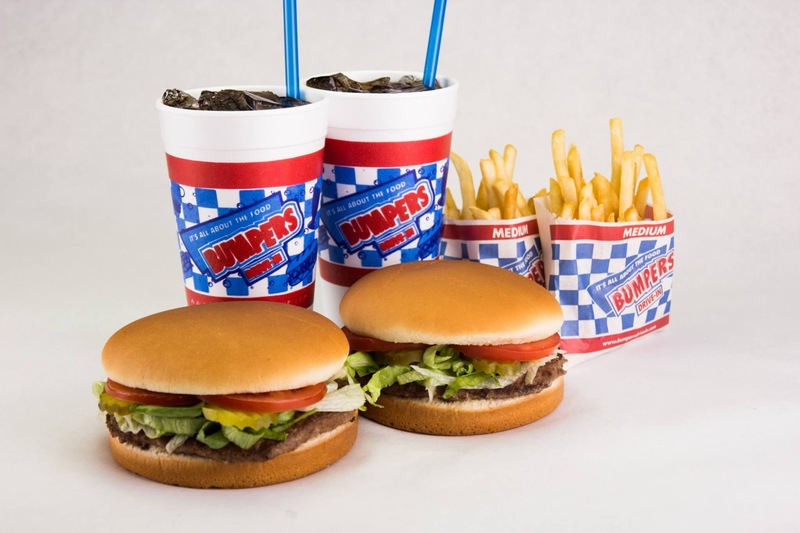 Bumpers' commitment to quality also lies in a relatively conservative growth plan laid out during its early years. In 2006, there were only eight restaurants evenly spread throughout the state. Doc wanted to ensure that all of the formulas — recipes, service, training, branding — stayed intact before undertaking a speedy expansion. Many current chefs and restaurateurs across America would be wise to heed this mentality. As of this writing, Bumpers operates 31 stores, with all but one located in Mississippi, and it has plans to open an additional three before the end of 2018.

Not content to simply exist as a transactional food service establishment, the Sethi family strives to cultivate relationships within each community in which it operates. “Bumpers favors smaller markets within the state,” noted John Bullard, marketing director for the company. “Proud to be Mississippi born and bred, the family enjoys providing job opportunities within these small towns.” Beyond employment, Bumpers integrates itself throughout these communities by hosting and participating in ice cream socials, church gatherings and youth functions. 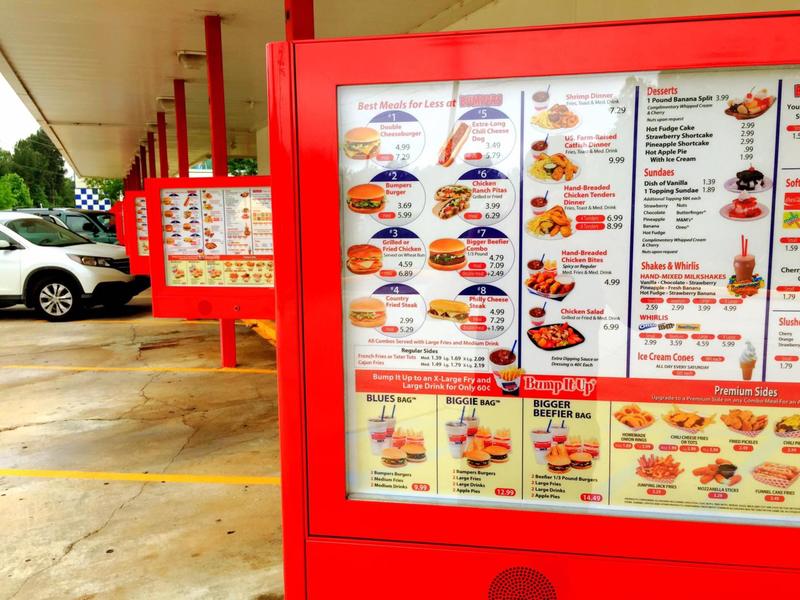 In addition to creating an environment based on nostalgia, Bumpers also looks to the future through continued plans for expansion in the coming years. Bumpers is staying ahead of the curve by embracing technology, both by implementing a more interactive credit card payment system at the drive-up menu and by creating a mobile app that will help eliminate the need for paper coupons.

What should you order should you find yourself passing through Rolling Fork, Waynesboro or Hazlehurst? Bullard gushes over the Philly cheesesteak and the fried chicken bites dinner, confidently offering to put it up against the best that Chick-Fil-A has to offer.

This author craves the classic combo of a double cheeseburger and perfectly thick and crisp fries with a cool chocolate shake. Truthfully, because Bumpers has such a focused menu, there really aren’t any poor selections. Just start ordering, crank up the Ray Charles or Jackie Wilson Spotify station and enjoy a taste of nostalgia in the present.