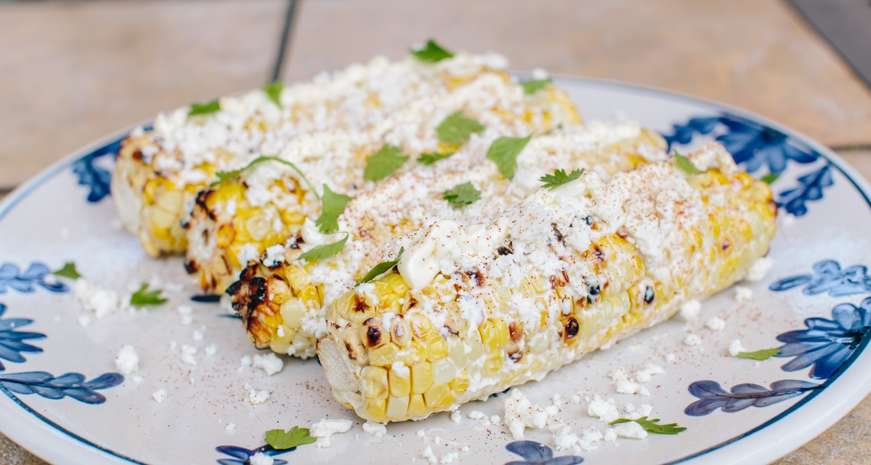 The idea that sugar is toxic in the amounts that most Americans regularly consume has many people curbing their intake of sweet things. But even as we shun junk food and other sources of sweetness, sugary snacks that are whole plant parts, like fruit and real baby carrots, get a pass.

No fresh vegetable is so blindly praised for sweetness, and sweetness alone, as fresh sweet corn. As the name implies, and to the exclusion of almost any other flavor metric, sugar content is what determines quality in sweet corn.

As you may have guessed, I'm not a huge fan of the buttered cob, although I don't fault anyone else; I prefer to get my daily sugar and fat in other ways. But every dish can generally stand at least a touch of sweetness, and sometimes sweet corn is a great way to add it.

Compared to plain sugar, sweet corn is actually kind of interesting. It supposedly contains a hint of umami, and it does have a pleasant grassy flavor.

Being a grass, an ear of sweet corn straddles the line between vegetable and grain, and has roughly the same amount of sugar as an apple. But this seasonal treat is a niche crop compared to its cousin field corn, which has less sugar and is dried before use, like a typical grain. Field corn is also America's most-planted crop, and is tied with potatoes for the distinction of being the crop that delivers the most calories per acre — 15,000, according to Washington Post columnist and field corn enthusiast Tamar Haspel.

But unlike potatoes, field corn can be dried and stored for years. It can be ground into masa for tortillas, or into polenta, or made into corn bread, corn meal porridge and other corn-based dishes that feed billions of people around the world. In the U.S., unfortunately, high fructose corn syrup is the preferred corn-based dietary staple. 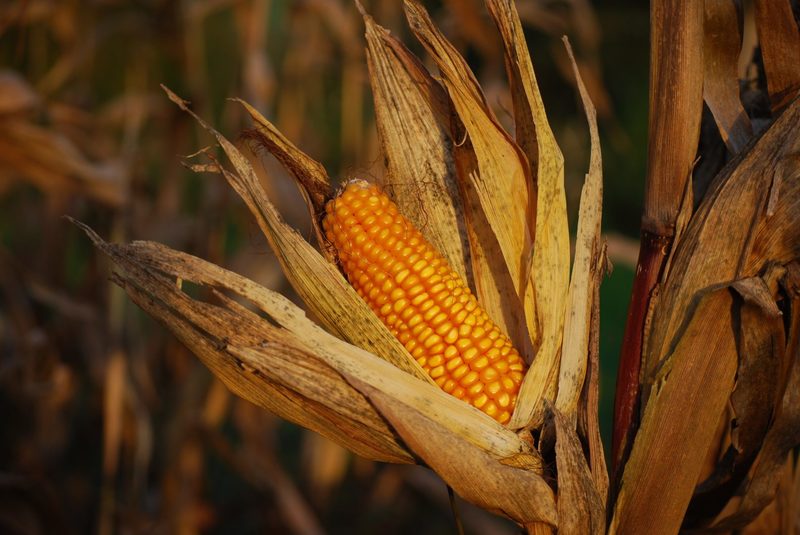 The reasons behind corn's amazing capacity to convert carbon dioxide to sugar are multiple. The grass family is one of the world's most advanced forms of plant life, and about half of all grasses — corn included — have a special metabolic pathway called C4, which allows the plant to more efficiently use both carbon dioxide and water, making it more drought-resistant and tolerant of climate change. Corn is extremely malleable genetically, making it easy to breed into colorful and interesting heirloom varieties, like the 16-foot tall Peruvian field corn I once grew in my backyard from monster-sized kernels. I had to tie it down like a radio tower so it wouldn't get blown over by summer thunderstorms. More recently, a similarly supersized field corn from Oaxaca was shown to have self-fertilizing activity, like a legume.

If I am going to eat sweet corn, I prefer to add it to dishes that will benefit from that sweetness. I will leave you with one such recipe, which I call Migas Pie, in which both field corn and sweet corn are included. This recipe is a riff on the popular American dish Frito Pie, in which corn chips are tossed with other ingredients to form a "walking taco." My recipe employs the crumbs from the bottom of the corn chip bag, also known as migas (Spanish for "crumbs"). They are tossed with a medley of seasonal veggies and wrapped into leaves — the more bitter, the better, like radicchio, endive or escarole.

This delicacy includes all of the known official flavors of salt, sweet, acidic, bitter and umami, as well as the aspiring flavors of fat and spice, and a range of crunchy textures. It's a lively, fun dish to eat and prepare, and can be customized in all sorts of ways. If radicchio is too bitter for you, use lettuce leaves instead. 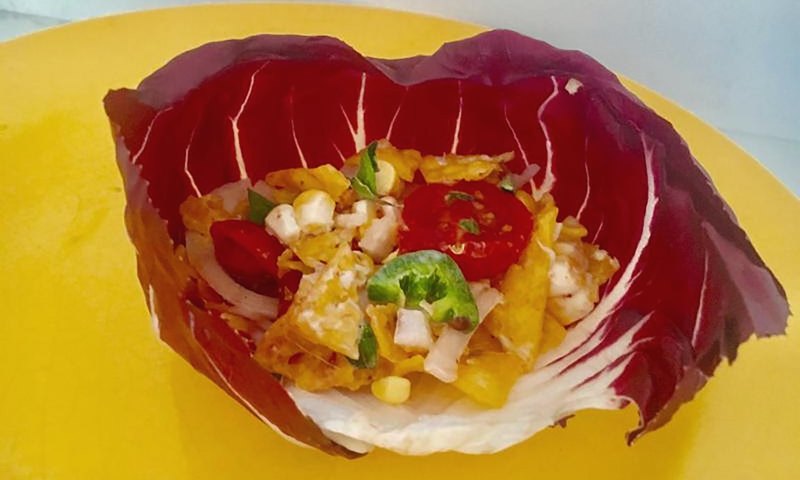 Add some more cornbread to your life

Why zucchini and corn are the perfect pair

Add some more cornbread to your life

Why zucchini and corn are the perfect pair