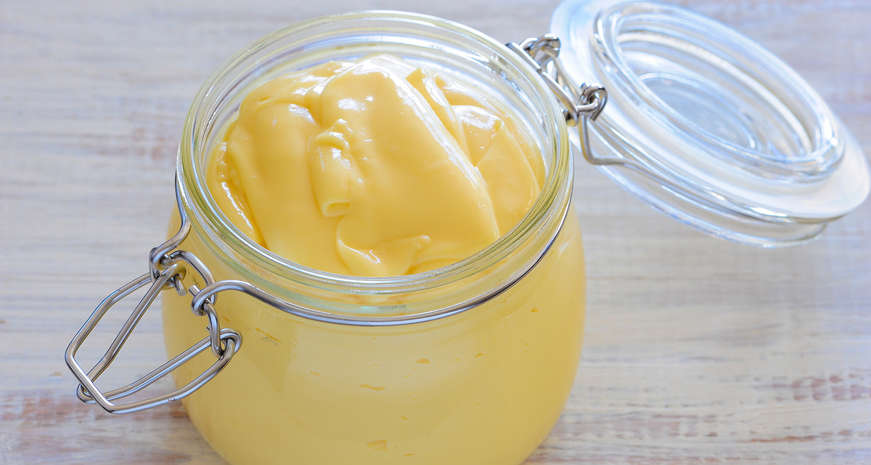 Why homemade mayonnaise is the best mayonnaise, according to science

In May, the Wall Street Journal reported that U.S. mayonnaise sales had fallen by 6.7 percent since 2012. A subsequent article in Philadelphia magazine sought to explain that drop by blaming millennials for having "killed mayonnaise" with their wacky tastes in condiments. It claims they are eschewing the Special Creme in favor of, "... kefir and ajvar and chimichurri and gochujang." A debate raged on social media over whether that was true.

And while the article did quote me, I can't agree with its conclusion. The decline of mayo is due to nothing but semantics. Mayonnaise has been held back ever since it was decided, arbitrarily, that it must contain egg.

In any practical, culinary sense that matters to the consumer of mayonnaise, this definition is wrong. But it's endorsed by the USDA, and agreed to by producers, consumers and the people who track drops in mayonnaise sales.

Science of flavor
To understand what is really going on, we must understand what mayo really is. And to understand mayonnaise, we must start with fat. As Samin Nosrat explains in her cookbook, "Salt Fat Acid Heat," fat absorbs and transmits flavor to every corner of the dish, and all around your mouth.

Fat is the great spreader of flavor, and mayonnaise is the apex of spreadable fat. It is fat that is ready to be applied wherever needed. The texture of mayonnaise also lubricates food, which is especially welcome in dry foods like canned tuna or in a sandwich. The lubricity of mayonnaise helps the food go down easier, but it is a fine line between lubricity and slime, as many a hater would agree. In addition to its frictionless texture and flavor-spreading action, mayonnaise happens to contain Nosrat's two favorite flavors: salt and acid.

To recap: mayonnaise, the great spreader of flavors, has the world's two most important flavors already built in. As for thermal heat, Nosrat's fourth pillar of good food, mayonnaise may not be cooked but nonetheless undergoes a transformation that is every bit as meaningful: emulsification.

Oil does not mix with water, or watery fluids like vinegar or lime juice. At least, it won't stay mixed. No matter how vigorously one shakes a jar of oil and vinegar they will quickly separate. An emulsion is that rare mixture of immiscibles that won't, or can't, go their separate ways, thanks to the assistance of a neutral third party, known as the emulsifier. Per USDA, the only permitted emulsifier in mayonnaise is egg yolk. 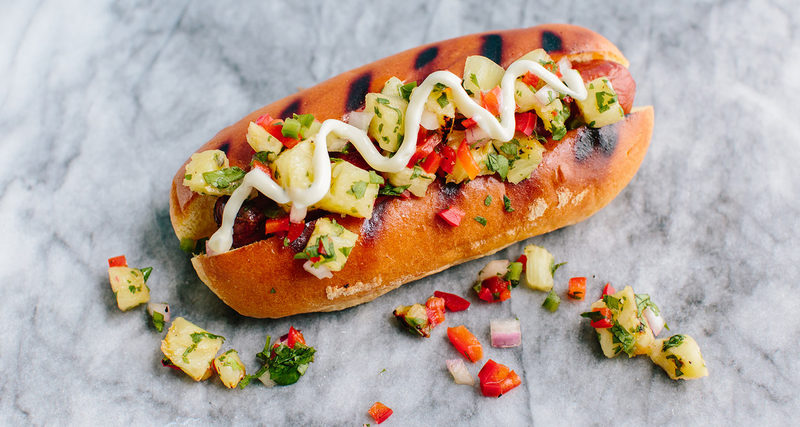 Vegan varieties
The sales data that the Wall Street Journal relied upon only took egg-based mayo into consideration, while ignoring the explosion in egg-free mayo, usually labeled "vegan." And if you get the right brand, egg-free mayo can be that rare vegan product that is better than the non-vegan product it's trying to imitate.

For years, my favorite mayo has been an egg-free variety called Vegenaise, which uses a lecithin-like protein derived from peas as its emulsifier. I love everything about it, the flavor, texture, action, lubricity. Vegenaise makes all store-bought egg mayo taste a bit gross to me, but I still have a soft and creamy spot for my own homemade egg mayo, with a trace amount of yolk. No whites; mostly oil and lime juice. It tastes like a cross between Vegenaise and my first love, Hellmann's, which isn't a bad combination.

I usually just eat grapeseed-oil Vegenaise, but when I make mayo at home, I make it with egg, and I make it by hand. Using a whisk provides a point of contact between the mayo and me, allowing me to feel the emulsion as it develops. 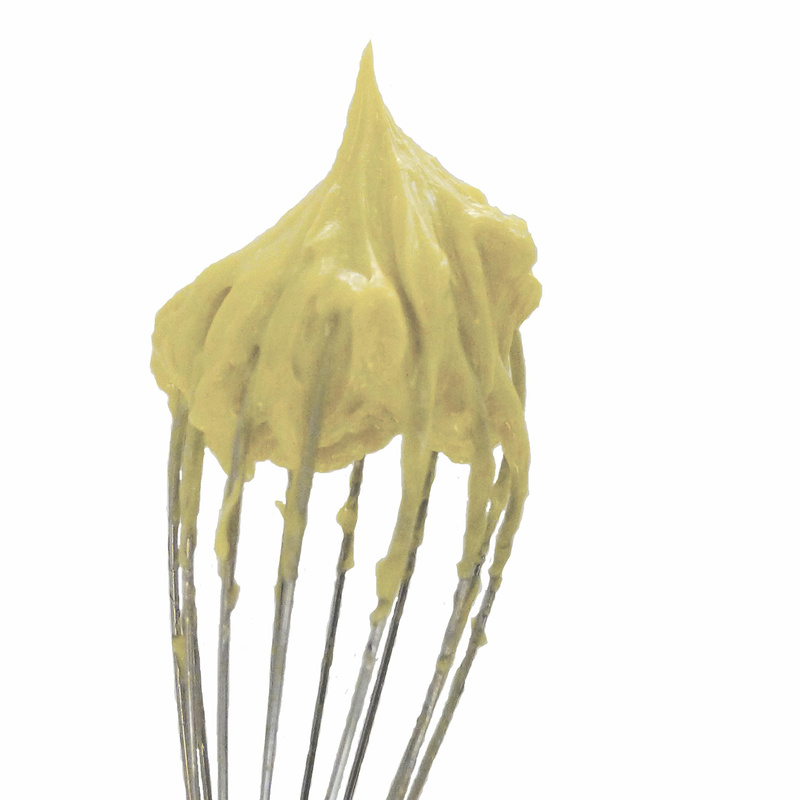 Instructions
Measure out 1/2 cup of oil.

In a medium bowl, whisk the yolk, 1/2 teaspoon of the lime juice, 1/4 teaspoon of the salt and 1 teaspoon (or less) of pressed garlic, if desired. Then, whisk 1/4 teaspoon of oil into the seasoned yolk, going around the bowl 15 to 20 times with the whisk. It will almost immediately stiffen. Add another 1/4 teaspoon of oil, followed by another 15 to 20 rotations. Do this 18 more times, for a total of 20 quarter-teaspoons. With each addition the emulsion loosens a little, only to re-stiffen as you whisk.

The emulsion will start gathering into a ball in the middle of your whisk, and you will have to smack the handle against the rim of the bowl to knock it out. Your wrist may begin aching. Keep going. The mixture should remain smooth and silky the entire time, never become grainy, and become ever stiffer with whisking.

You now have a cup of mayo that tastes and looks like perfected Best Foods. You could stop here and be happy. I prefer to emulsify in another cup of oil before calling it good. The second cup can be added a tablespoon at a time, with another 4 1/2 teaspoons lime juice and another pinch of salt added along the way.

The science behind red velvet cake

The science behind red velvet cake