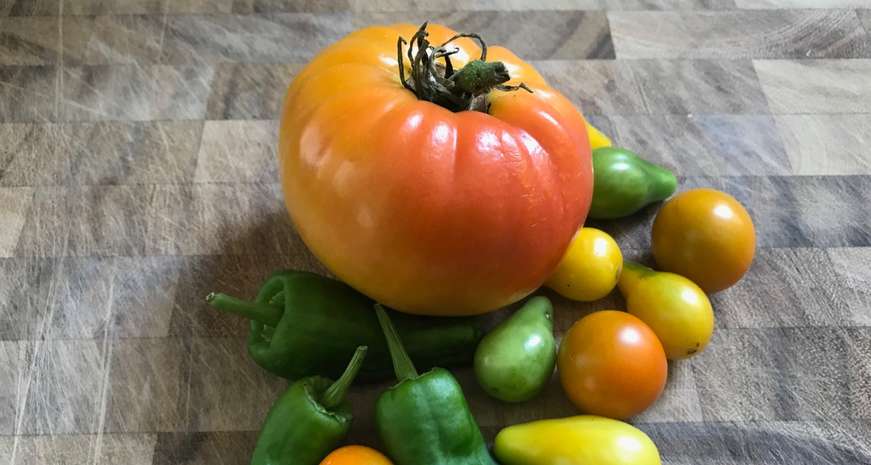 The two main cities of my formative years are Ft. Pierce, Florida and Augusta, Georgia. Neither town is what I’d call “deep South” but both share the distinction of having what can only be described as a “special kind of hot” that starts around March and extends well into October.  (As an aside, I know a lot you don’t think of Florida as a Southern state. I won’t argue with you, because that conversation starts and ends as soon as you visit Okeechobee.)

It’s the type of weather where you limit outdoor time to racing in and out of air-conditioned spaces and laying as still as you can in a pool of water. You certainly didn’t play in the dirt trying to get vegetables to grow when you could get them from the nice cool grocery store. Needless to say, I didn’t grow up spending a lot of time gardening. And that’s a damn shame. 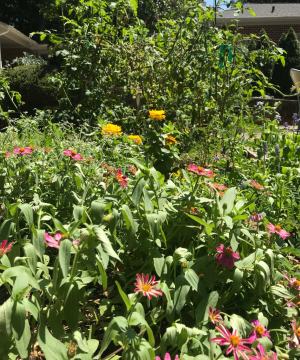 My wife and I have lived in Decatur, Georgia for around five years now, and I know that because I can recall each of the gardens we’ve planted since moving in. Our home came with three raised bed planters in the back yard, and it seemed a waste to not use them. The first few years we were pretty aggressive, with early season lettuces and their endless bounty giving way to summer tomatoes, beans, okra and bell peppers finally yielding to fall crops of broccoli and squash. (Well, we tried squash. Then we learned what a squash vine borer was and gave up those dreams.)

Over the years we’ve narrowed down our focus to a bevy of heirloom tomatoes, a few padron pepper bushes, and an assortment of herbs. We had two cucumber plants, but they both mysteriously disappeared. I’m still confused about that. My best guess is it was the chipmunks, since they seem to eat everything else I try to grow. If the neighbors wouldn’t object, I’d ratchet up the firepower in my battle with the rodents. 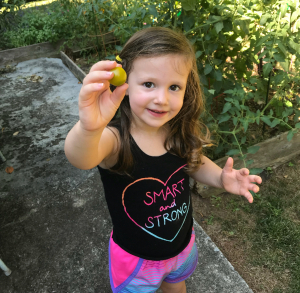 This season has been especially fun for me. My daughter is old enough to run around in the backyard now, and she takes a special delight in the tomatoes. We have both Sungolds and Coyotes (two cherry varieties of tomato) and as soon as they turn yellow, she’ll grab them off the vine and pop them in her barely-large-enough-to-fit mouth. (She tried that with the padrons once. That was a lesson learned quickly.) I hope that she grows up with the love of gardening that I didn’t have.

That’s a long lead in for me to say that while I don’t actually really enjoy raw tomatoes (it's the texture; I can’t stand the goopiness), there is something special about eating fresh, local produce. We had the first ripe “big” tomato this week — I think it was a German Johnson, but I’m not sure — and I quickly set aside my tomato misgivings and happily dug into a BLT (made with Duke’s, of course).

This weekend I’ll toss some of those padrons into a screaming hot skillet for a quick snack while I watch the baseball game. All they need is a little sprinkle of coarse salt and they’re better than any potato chip or pretzel out there. Add a few leaves of freshly-picked sage to some brown butter, pour the mess over a piece of grilled fish, and you can fool anyone into thinking you’ve got real culinary chops.

Below are a few of my favorite recipes to use with your summer crops. And if you don’t have a garden, please go support a local farmers market. Small scale farmers are some of the hardest working people I’ve met, and they deserve more than we give them. Plus, food just tastes better when you can shake hands with the person who grew it. As always, if you have any gardening stories of your own, we’d love to hear them. Drop us a line at editor@southernkitchen.com or leave a comment on our Facebook page. 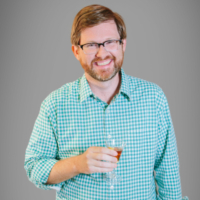 Beyond sandwich slices and salad bowls

Beyond sandwich slices and salad bowls