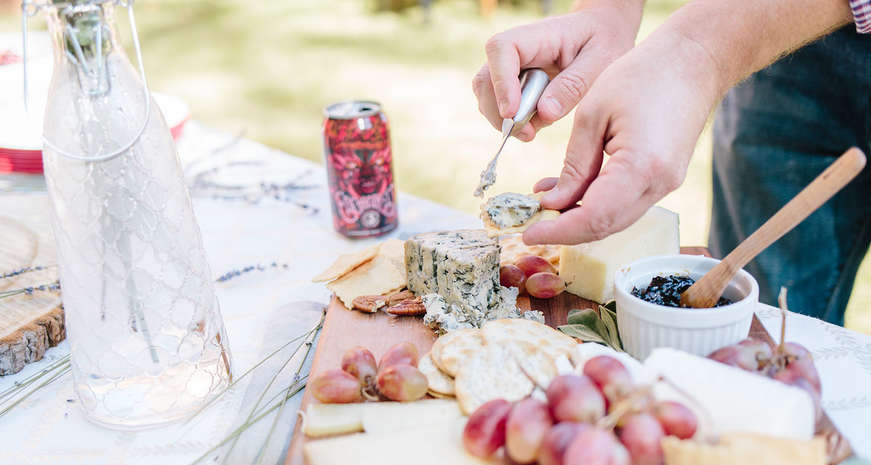 Grilled cheese never hurt anybody, unless of course eating one is how one discovers a previously unknown lactose intolerance. Health restrictions notwithstanding, the simple, delicious, magically melty sandwich has been part of many, if not most, American upbringings for as long as humans have eaten dairy products.

Today, with so many dairy farms across the Southeast now making their own cheeses using everything from raw cow to goat’s milk, we feel it’s time to recommend a few to make your next toasty sandwich one or help craft a cheese board that proudly represents our region. Here’s a list of dairy farms and creameries in Southern states making amazing cheese.

Sequatchie Cove Creamery in Sequatchie, Tennessee
Made by hand using raw milk and European traditions, the farmstead cheeses from this Sequatchie Valley establishment are all about nature and artistry. Their Cumberland cheese, which won Best of Class in the Hard Cheese Category at the 2017 US Championship Cheese Contest, is a Tomme-style (skim-milk-derived and lower in fat) with a natural rind. The creamery describes Cumberland as “fruity, earthy, and slightly tangy with notes of sweet hay and cultured buttermilk.” Also consider the buttery, meaty Nickajack, which is aged for 60 days and washed with hard cider. It’s also named for a Tennessee cave in which Johnny Cash allegedly attempted a suicide attempt before having an enlightening experience, although it is unknown if cheese was involved. 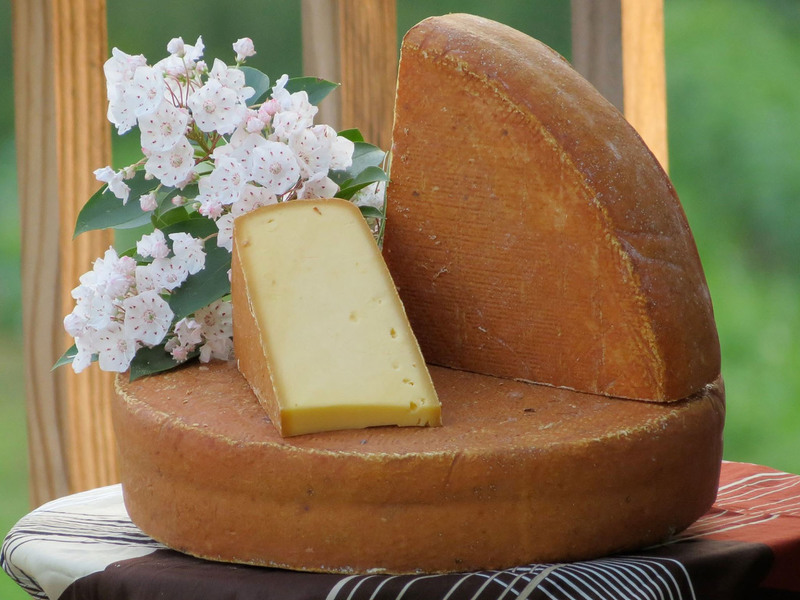 Meadow Creek Dairy in Galax, Virginia
Meadow Creek produces cheese seasonally, beginning in April and stopping in December, so that the spring, summer and fall versions all have variation. Their first cheese, Appalachian, has a complementary white coat of penicillium molds adding to the unique flavors of cream, butter, lemon and earthy mushroom. It’s aged 90 days and is recommended for breads, so it’s perfect for your grilled cheese needs. Their second-oldest cheese, Mountaineer, is also their longest-aged, spending six months at least in the cellar. It was inspired by a 2004 European trip, and gives off a roasted nut flavor profile that’s buttery before mellowing into a richer, beefier caramel finish. 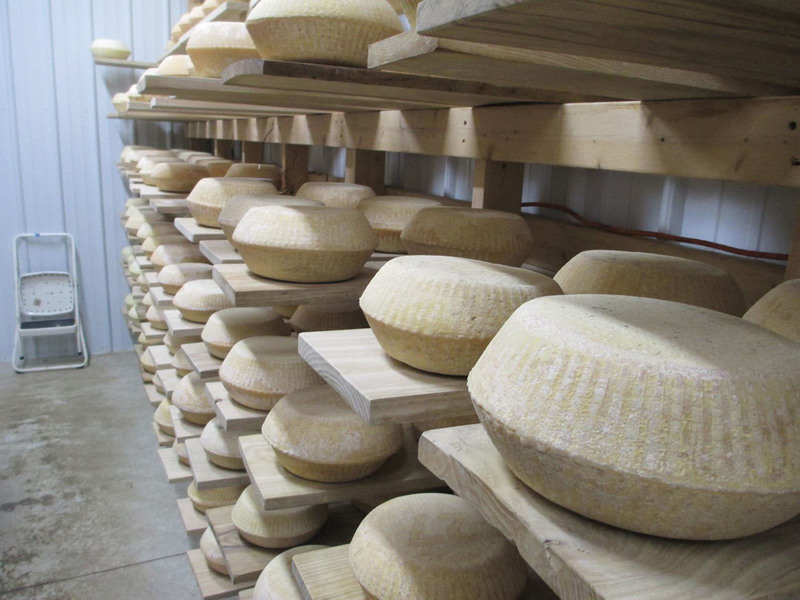 Good Shepherd Cheese in Owingsville, Kentucky
As Kentucky's only licensed sheep dairy and cheese plant, Good Shepherd Cheese has put Kentucky on the map for the stuff. Sanford and Colleen Dotson create small artisan batches of Pyrennees mountain cheese that is hand stirred, molded and washed over the three- to six-month aging process. Featured in "The Book of Cheese," author Liz Thorpe described this Southern cheese as "firm, but very buttery, punctuated by crunchy bits. ... The presence of salt makes other flavors pop more brightly without the cheese every tasting salty." 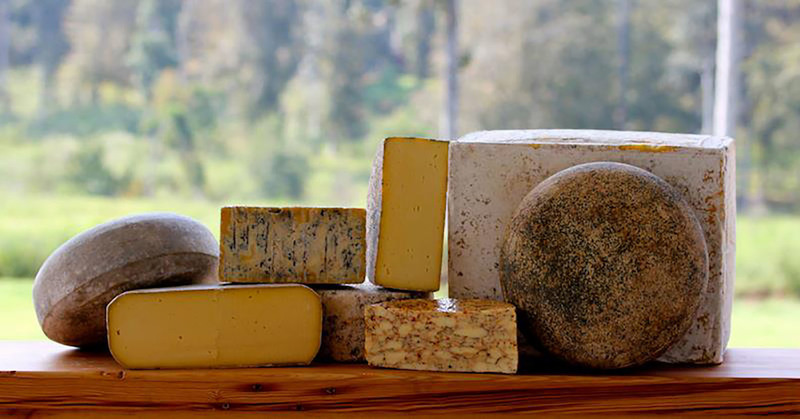 Sweet Grass Dairy in Thomasville, Georgia
Get creamier with your grilled cheese by using Sweet Grass’ soft-ripened, double-cream Green Hill, which is a Camembert-style (brie-esque) cow’s milk cheese and works great on a baguette. There’s also the creamy, crumbly Asher Blue if you’re into blue cheese — which is great when you pair it with a local jam like Atlanta’s Emily G’s. The pungency, earthy/grassy taste and salty finish helped it win bronze medals at the 2009 and 2015 World Cheese Awards, and aside from the natural bliss of eating it in a fancy sandwich, you’ll feel good knowing they use sustainable grazing methods and treat cows as humanely as possible. 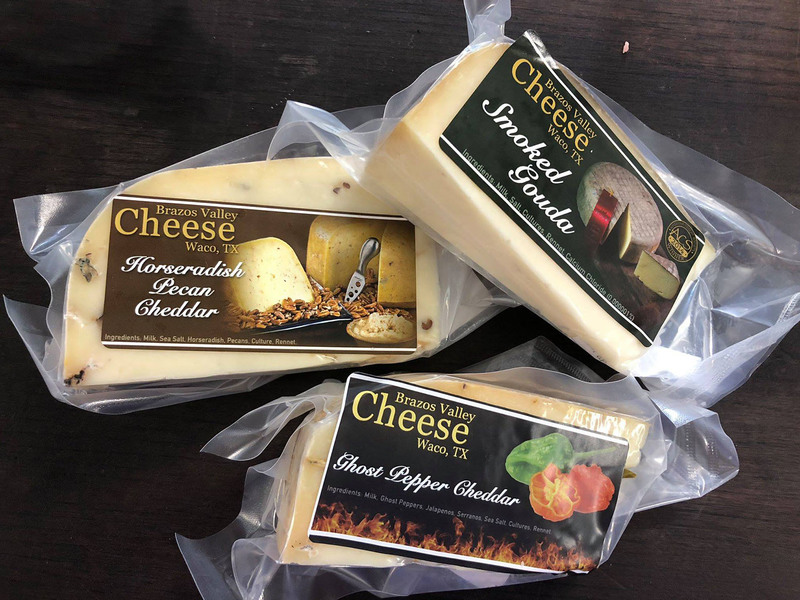 Brazos Valley Cheeses in Waco, Texas
No artificial flavors, preservatives or coloring agents are used in the process of turning Brazos Valley’s high-butterfat, grass-fed cows’ milk into creamy yellow cheeses. The hard cheeses are aged in a refrigerated underground cave, with a five-inch-thick castle door entry made from the farm’s own barnwood that opens with a skeleton key. Bragging rights alone make any of their cheeses worth buying, but the white Horseradish Pecan Cheddar provides a tasty accent to any cheese board with the inclusion of zesty horseradish and roasted pecans from trees native to the area. 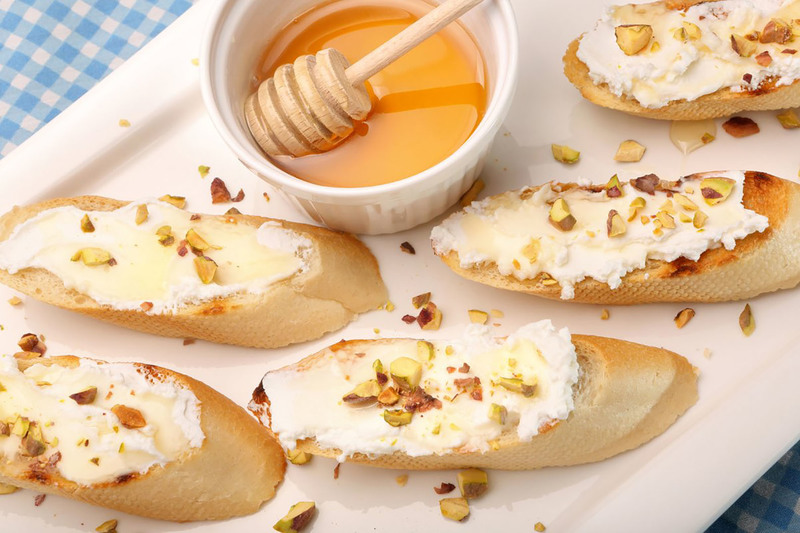 Fromagerie Belle Chevre in Elkmont, Alabama
Best known for being entirely spreadable on bagels, Belle Chevre also makes an outstanding Pimento Chevre spread, which is brilliant on sliced bread and works its magic on toast. Its original goat cheese spread, which won a first-place award at the American Cheese Society, is outstanding when mixed with honey, and they also sell four-ounce grape-leaf-wrapped discs of French cheese, because even grilled cheese deserves an appetizer. 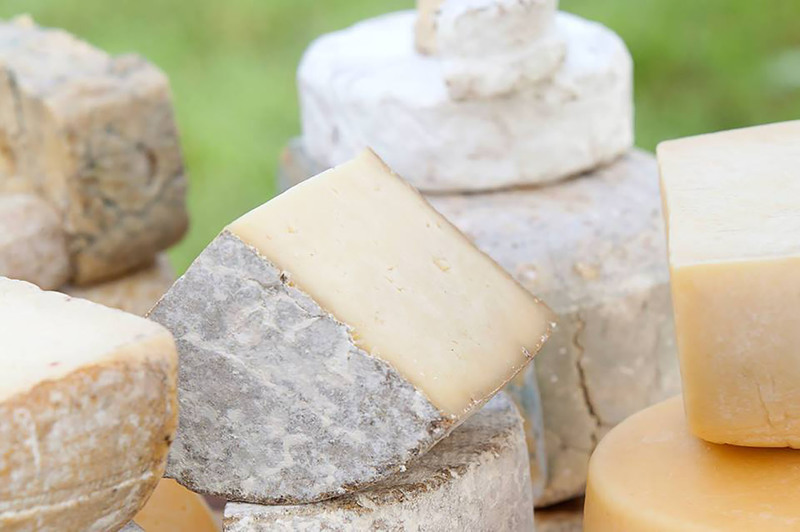 Kenny’s Farmhouse Cheese in Austin, Kentucky
With more than 20 years experience, this Barren County farm makes high-quality half-pound blocks and wedges of cheeses like the buttery Kentucy Bleu, the fudge-like Barren County Bleu and the beer-washed French farmer’s Nena (made with double-crème Brie curd). Its cave-aged white cheddar Ted, which has a bit of lard on its rind to continue cracking, keeps a distinctively earthy and deep-salty flavor that finds true harmony served atop homemade bread, if you’re so inclined. 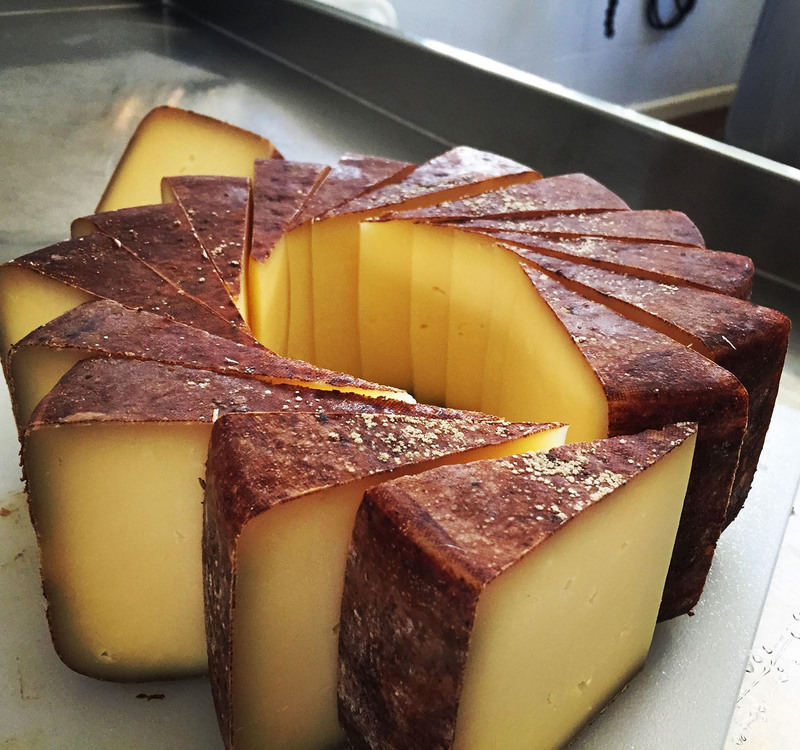 Looking Glass Creamery in Asheville, North Carolina
Situated just outside of Asheville, Looking Glass Creamery has been producing artisan cheese for almost a decade. The creamery sources milk from local farmers to turn it to cheese curds, fromage blanc and chocolate lab, a funky cheese with a rind that's washed with a local stout from Beer City USA and rubbed with crushed cacao nibs. If you can't make it Asheville and still want to try cheese from Looking Glass, they've conveniently set up an online store that will bring the artisan cheese right to your door.