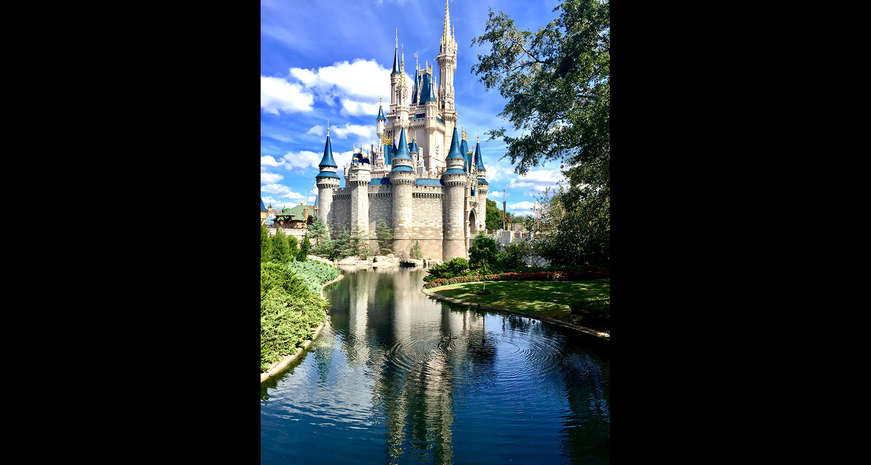 What’s the most Instagrammed place in every Southern state?

Instagrammers love to share photos of food, sports and beautiful places across the country. With over 500 million active users, Instagram is one of the most popular photo-sharing apps across the world. By using data collected from Instagram, USA Today took a look at what filters people love using (Clarendon and Gingham are the most popular), the emojis that are used the most (hearts and smiley face with heart eyes), and the most Instagrammed place in each state.

Across the South, Southerners are instagramming their travels at some of the country’s busiest airports, school pride for the University of Arkansas and Kentuckym and beaches. The South is also home to the most Instagrammed place in the world — Walt Disney World. 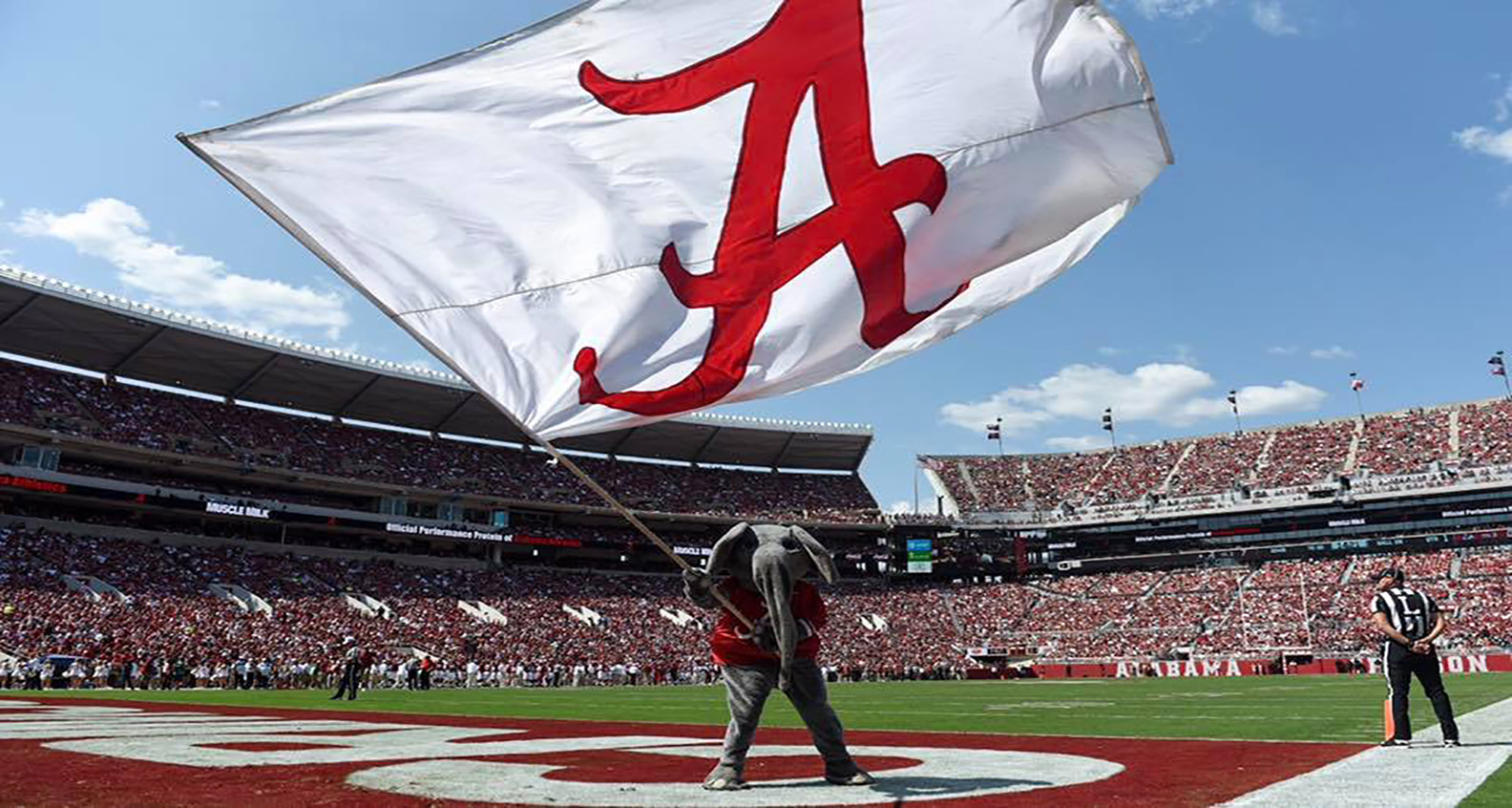 From showing off school pride to tailgating before a football game, Alabama loves to post pictures of its flagship university. With a campus full of historical buildings, it’s hard to choose the prettiest one, but The Gorgas House is a great place to start. 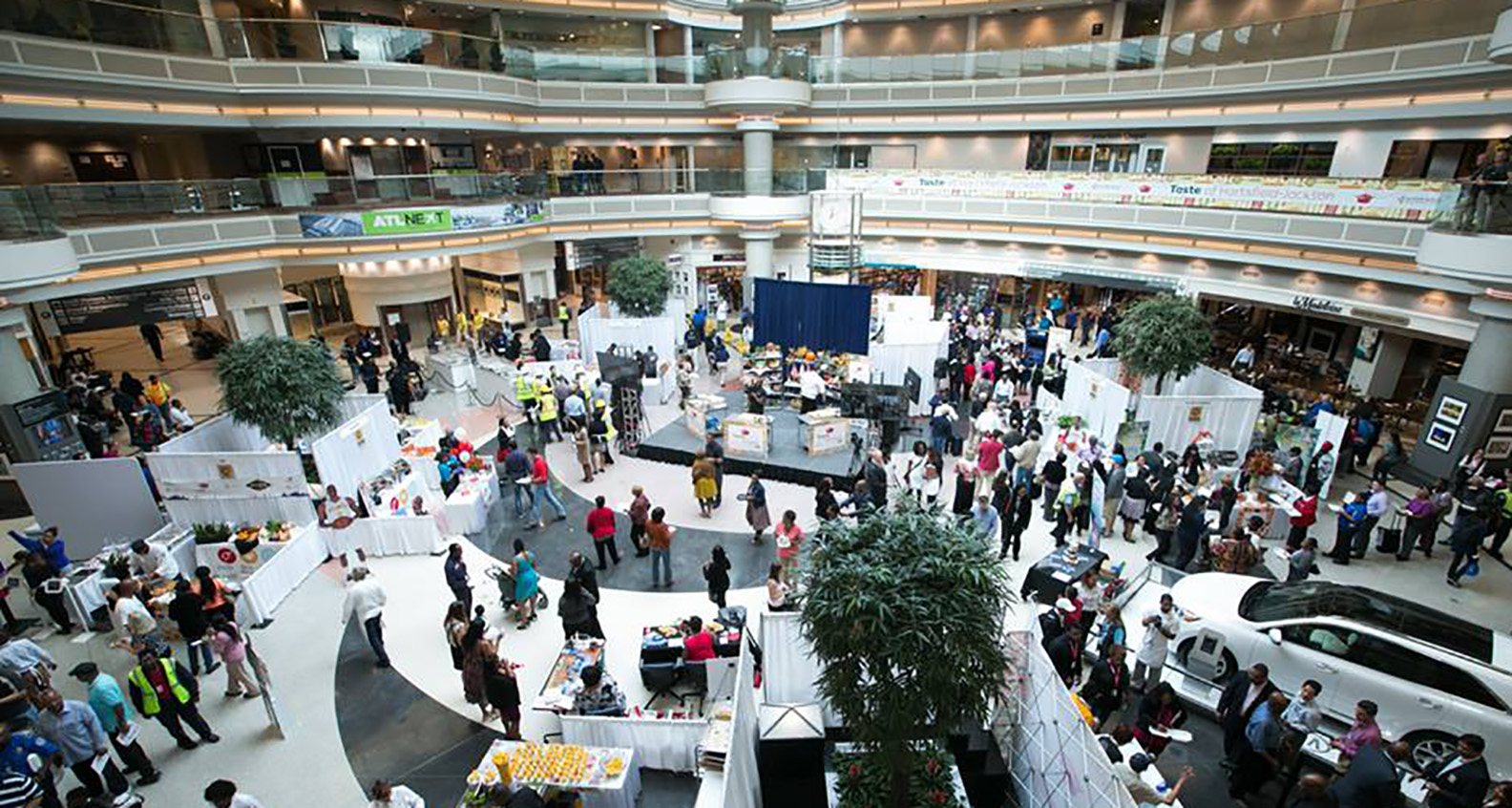 People love to post photos while traveling, and as one of the world's busiest airports, it’s no surprise that this is the most Instagrammed place in Georgia. However, the state has many other stunning places that are Instagram-worthy, including the Georgia Aquarium, Magnolia Springs State Park and Wormsloe Historic site in Savannah. 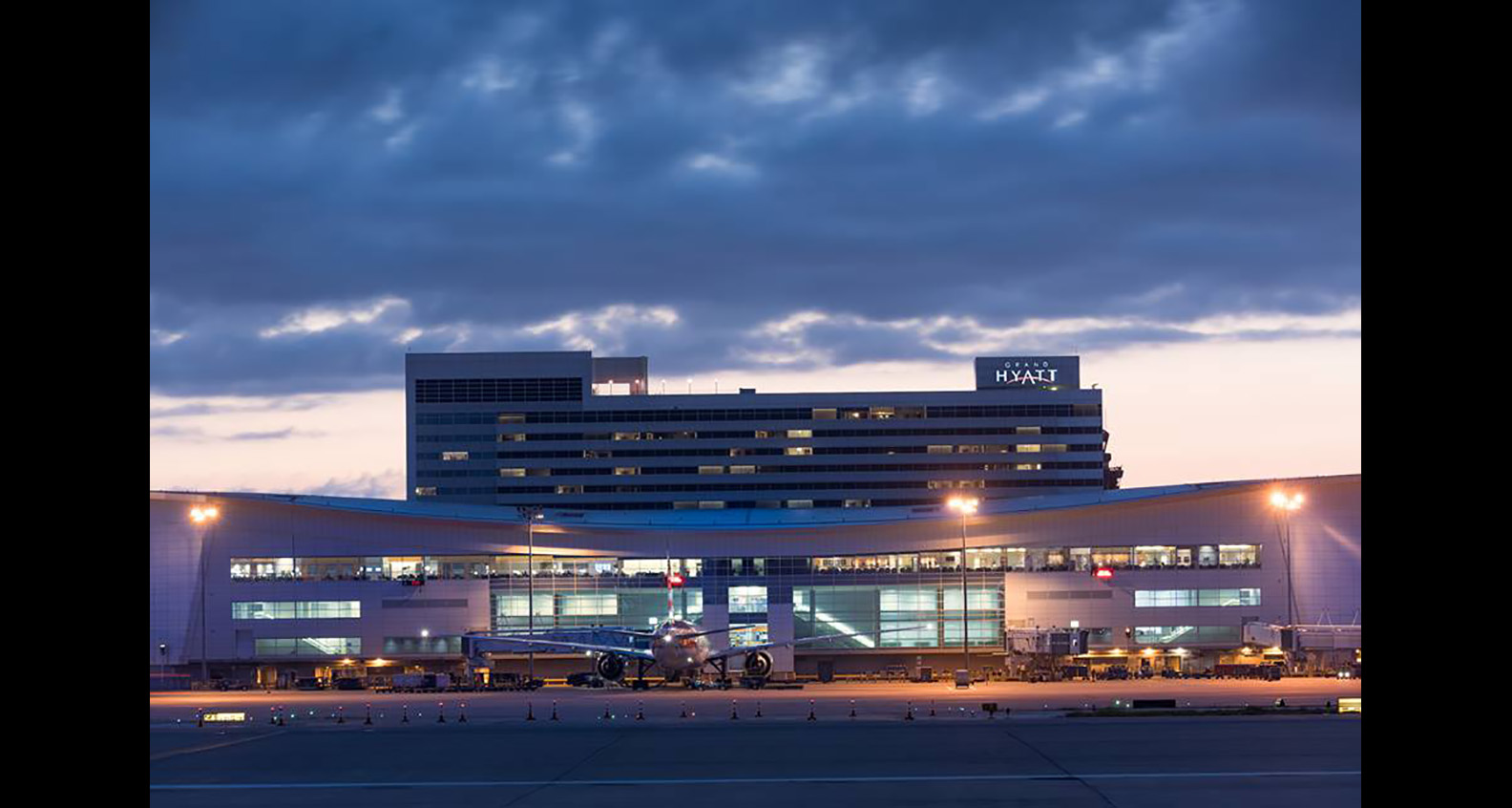 Each year over 65 million passengers travel through Dallas Fort Worth International Airport. But the Lone Star state has many other popular Instagrammable spots that are popular with Instagrammers. In Austin, people are posting photos from Franklin Barbecue, Torchy’s Tacos and Jo’s Coffee. In Fort Worth, the Instagramers are posting snaps of ice cream from Melt Ice Creams and art from the West Bend parking garage. And in Houston, Houstonians show their love for the city at the Greetings From Houston sign. 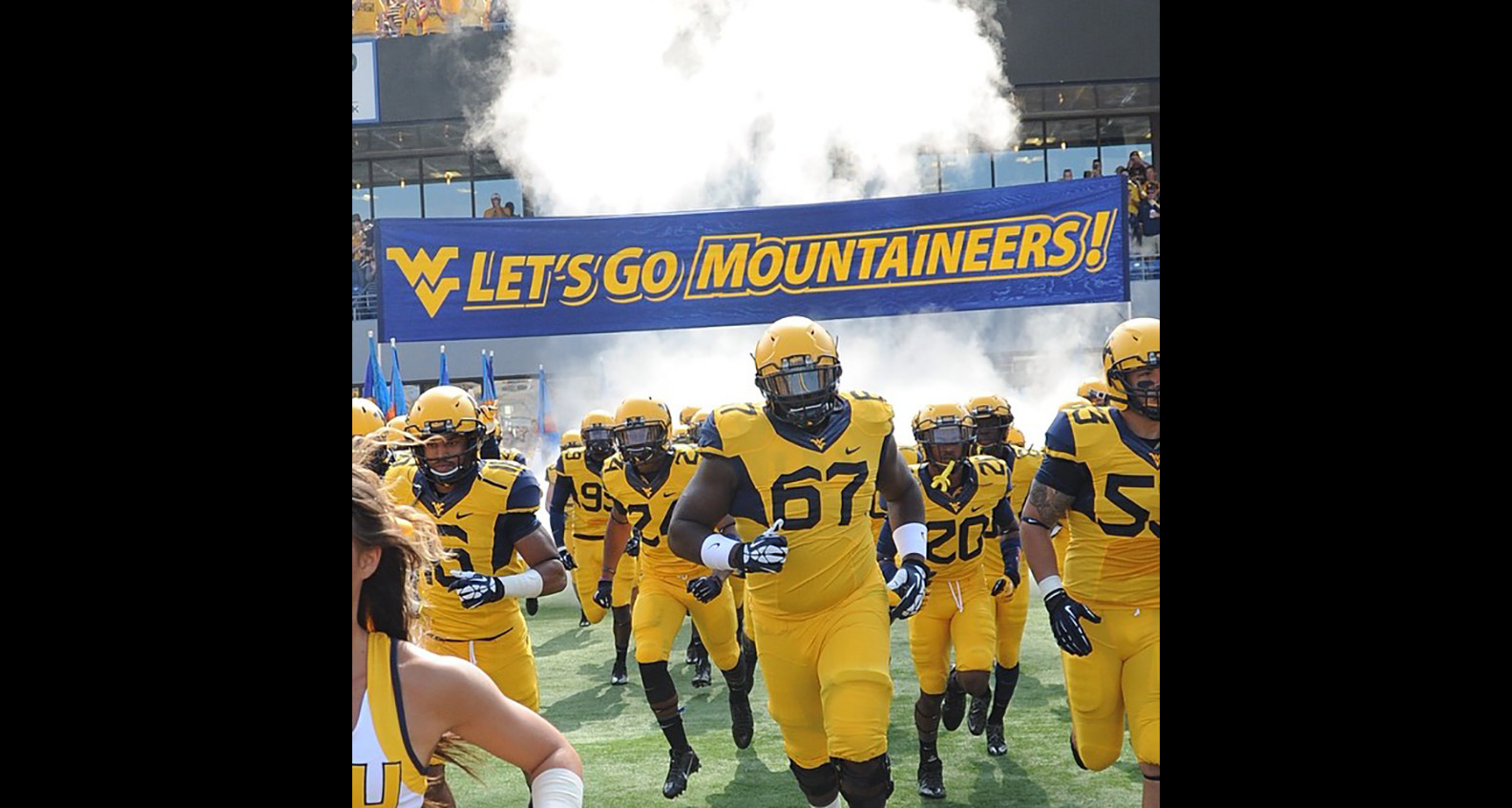 As the home of West Virginia football, Milan Puskar Stadium is flooded with students and fans each fall and they love to post a picture of the stadium on Instagram. But for those who aren’t attending WVU games, there are places across the state that are getting love on Instagram. Snowshoe Mountain and Harpers Ferry National Historical Park take second and third place, respectively, as the most Instagrammed places.

Most Instagrammed Restaurant: Pies and Pints 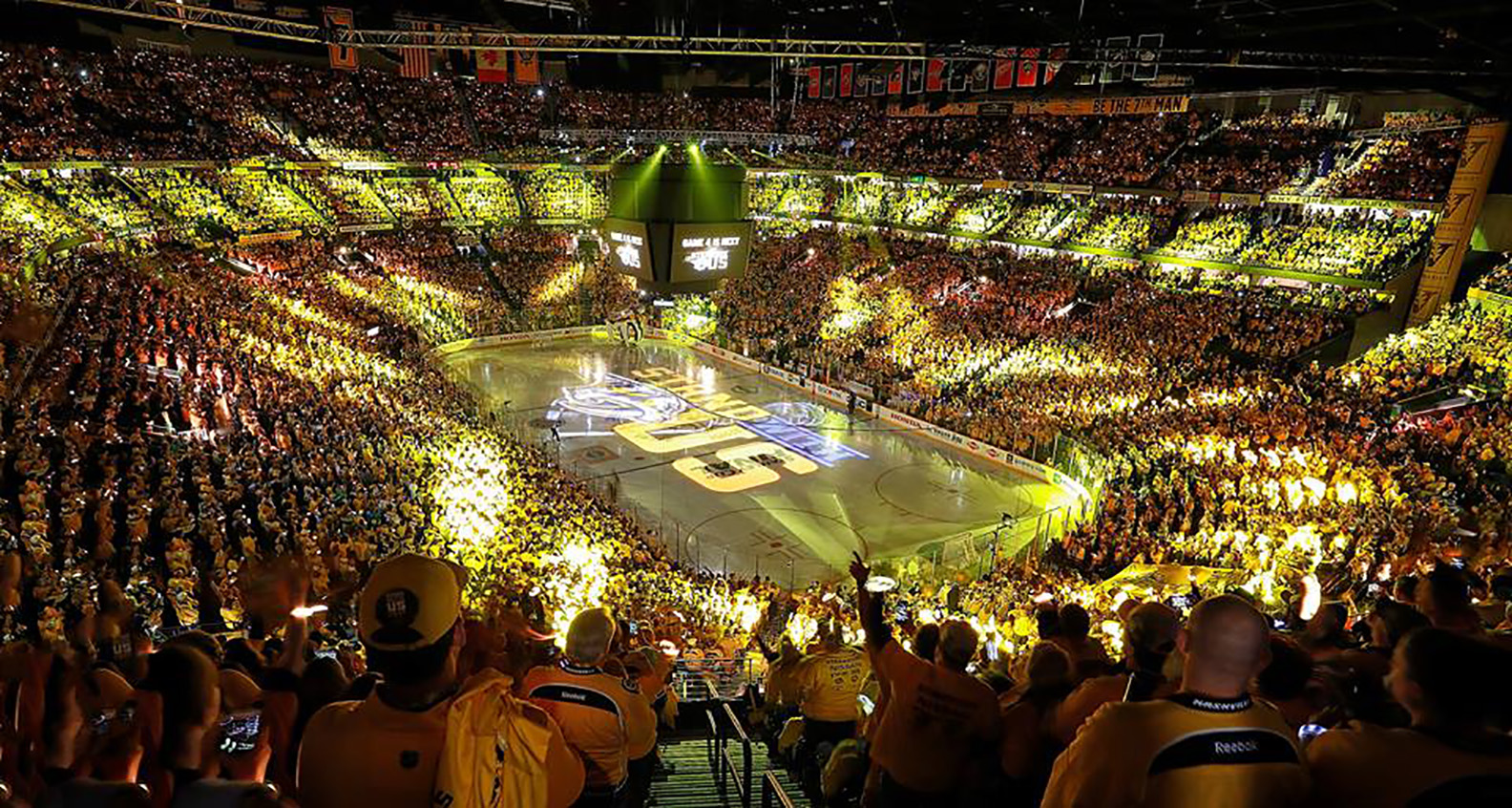 As the home of the Nashville Predators, it’s no surprise that Bridgestone Arena is the most Instagrammed place in Tennessee. The arena is a popular concert and event venue, which also makes it popular on Instagram.  Other places people are instagramming in Nashville include the I Believe in Nashville mural, the John Seigenthaler Pedestrian Bridge and the Ryman Auditorium. Here are some other Instagrammable places to check out in Chattanooga and Knoxville. 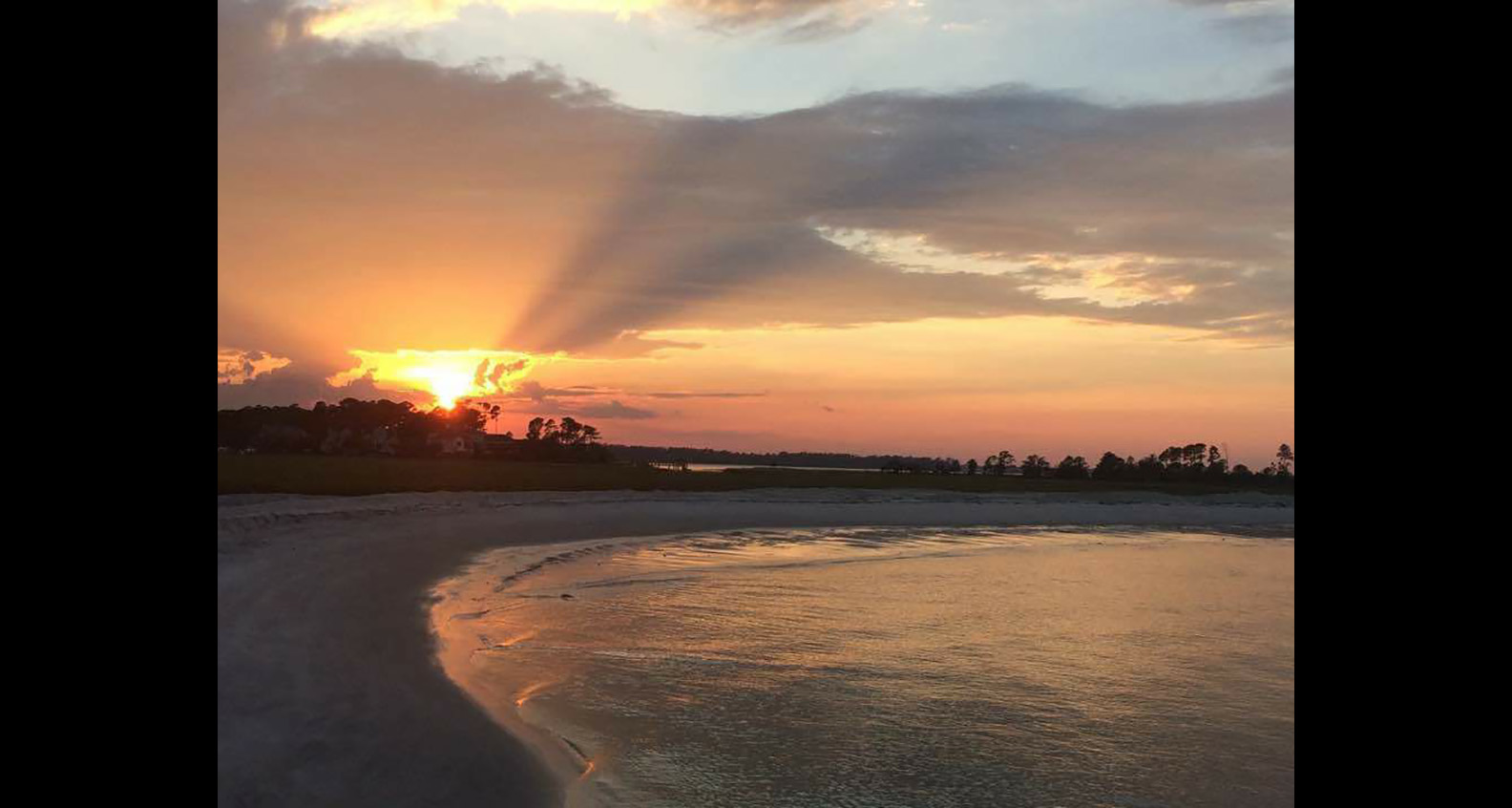 The breathtaking beaches on Hilton Head Island are picture perfect for Instagram. But South Carolina has more places than pretty beaches to Instagram. Instagrammers love to snap pics of Charleston’s colorful buildings and the South Carolina State House in Columbia. 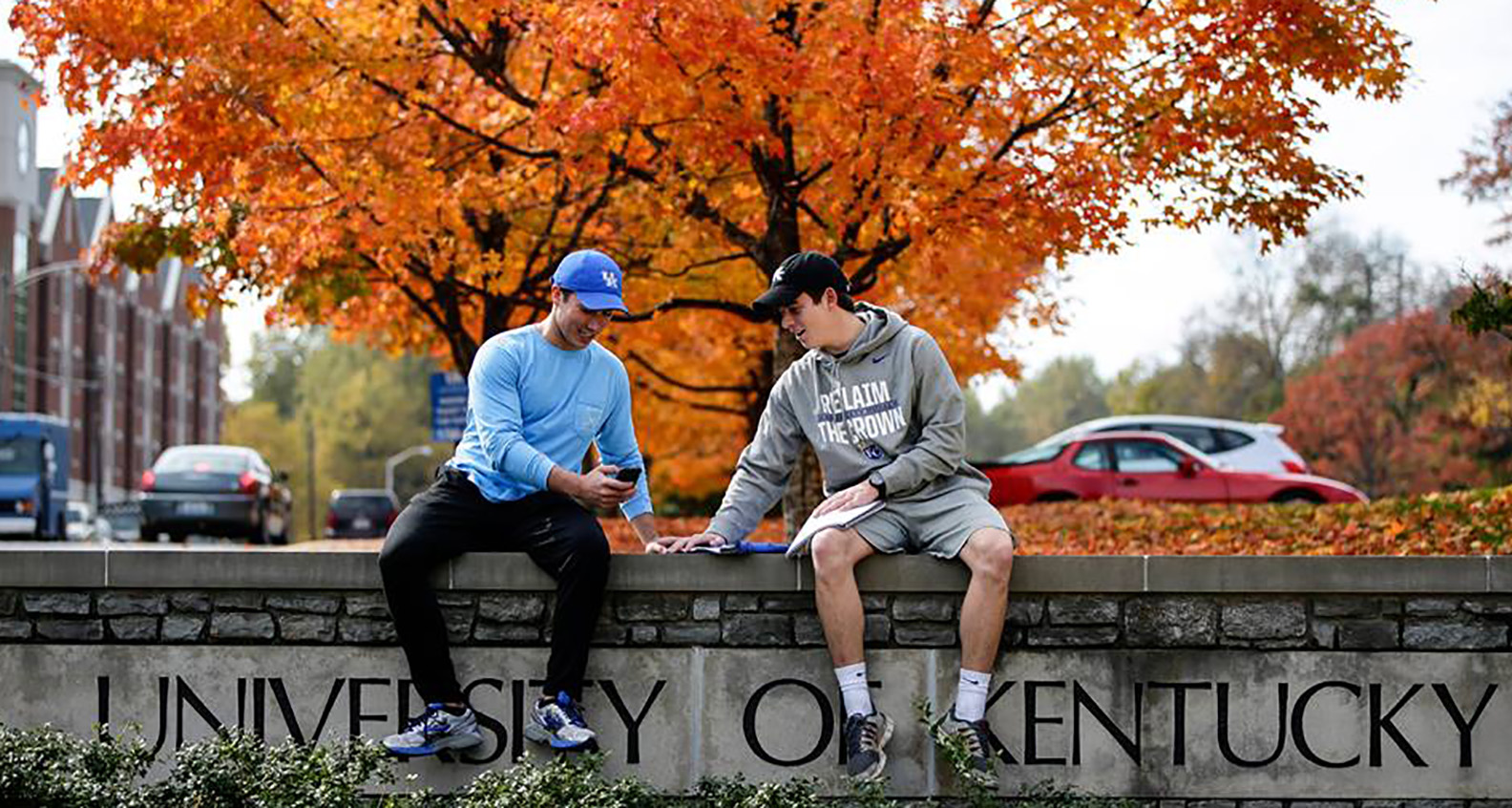 Kentucky loves to show its Wildcat pride on Instagram. The home of the Kentucky Derby, Churchill Downs, takes second place as most Instagrammed place in Kentucky. 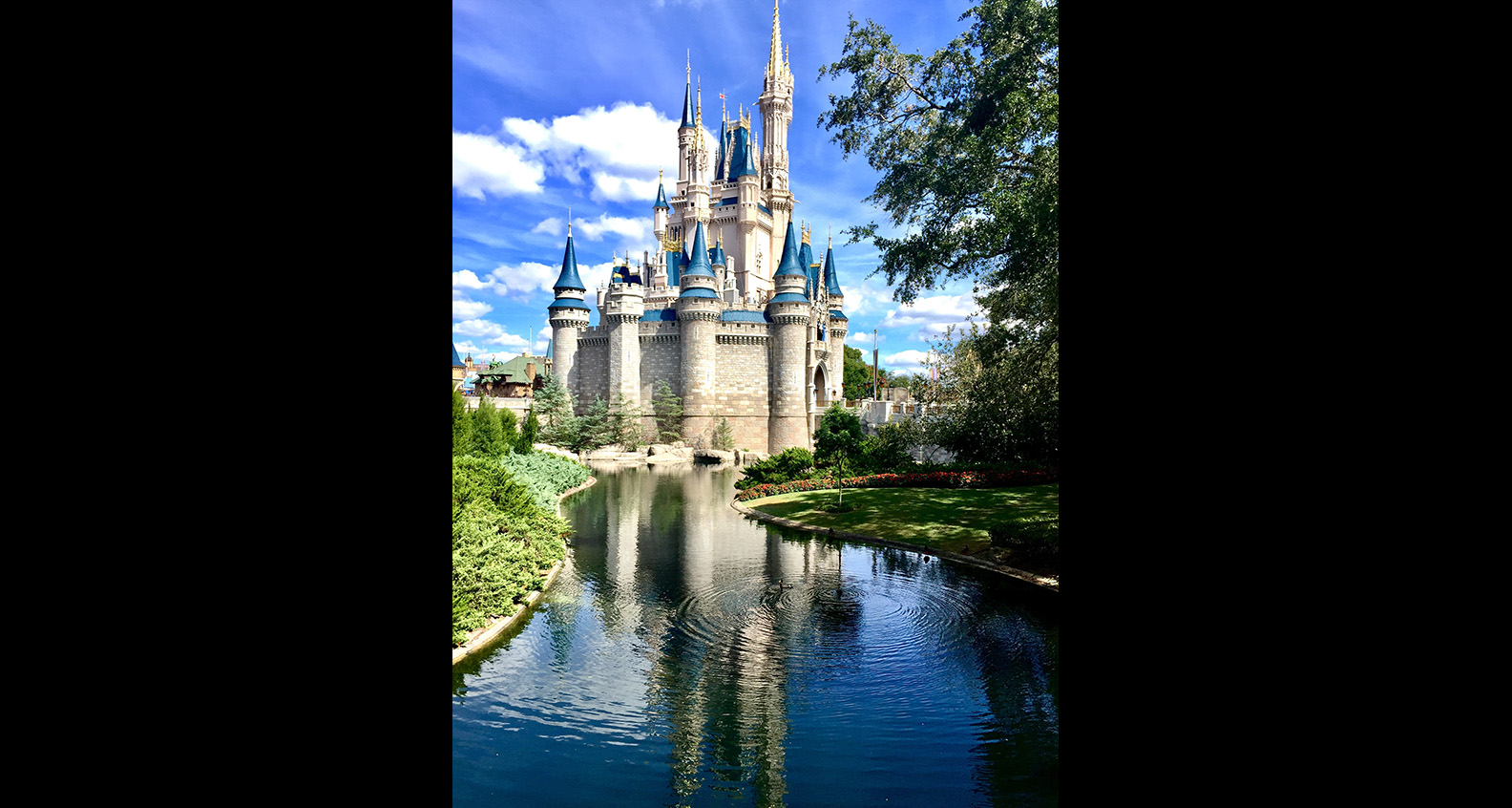 Who doesn’t love Disney World? The most magical place on earth is the most Instagrammed place in the world, which isn’t a surprise seeing as it is one of the most visited places in the country. Florida’s beautiful South Beach takes second place with snaps of sand and sun being posted on Instagram. 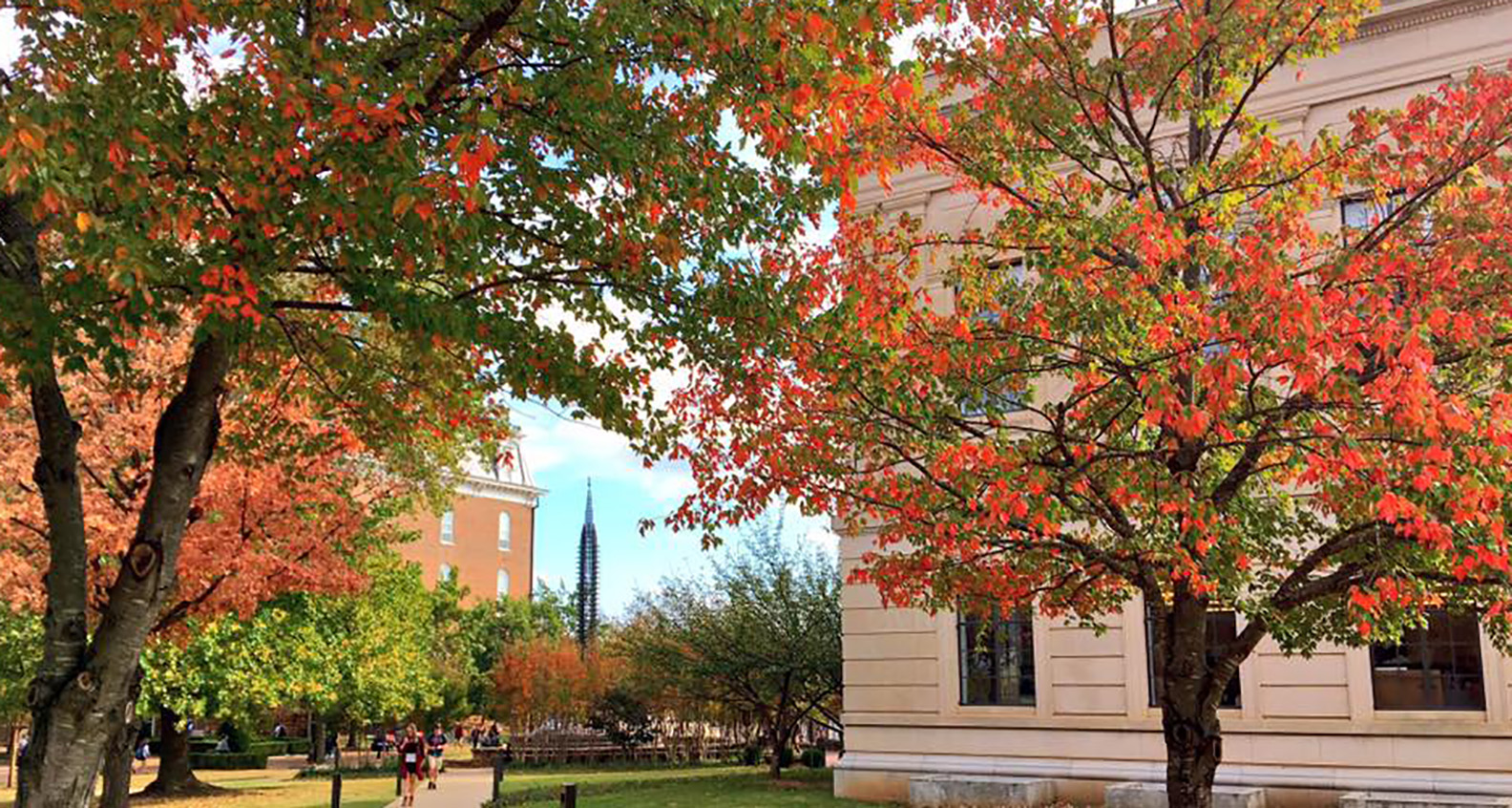 Along with the University of Arkansas, the state has plenty of beautiful places that people love Instagramming. As the Natural State, Arkansas has rivers, forests and parks like Hot Springs National Park, worth traveling to for an Instagram-worth picture. Little Rock is also a hot-spot for Instagramers: Across the city, people love instagraming the Arkansas River Trail, Big Dam Bridge and The Capital Hotel. 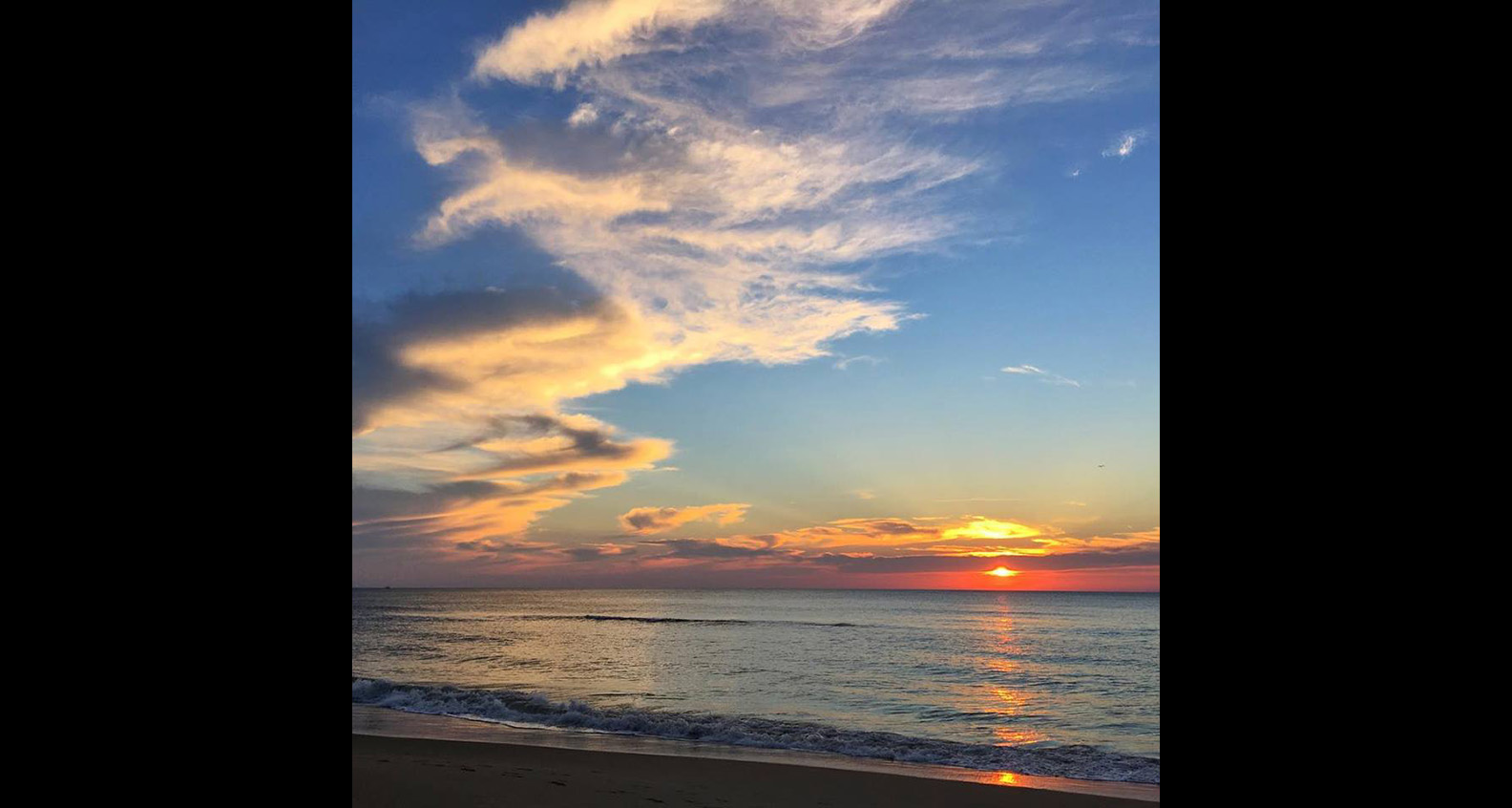 Virginia Beach has sun, sand and a few other landmarks (like the 34-foot tall King Neptune statue in Neptune park) that Instagrammers love to take pictures of and with. Old Town Alexandria is the perfect spot for a historic Instagram. And in Richmond, the Canal Walk is a beautiful place to see art and capture it for Instagram. 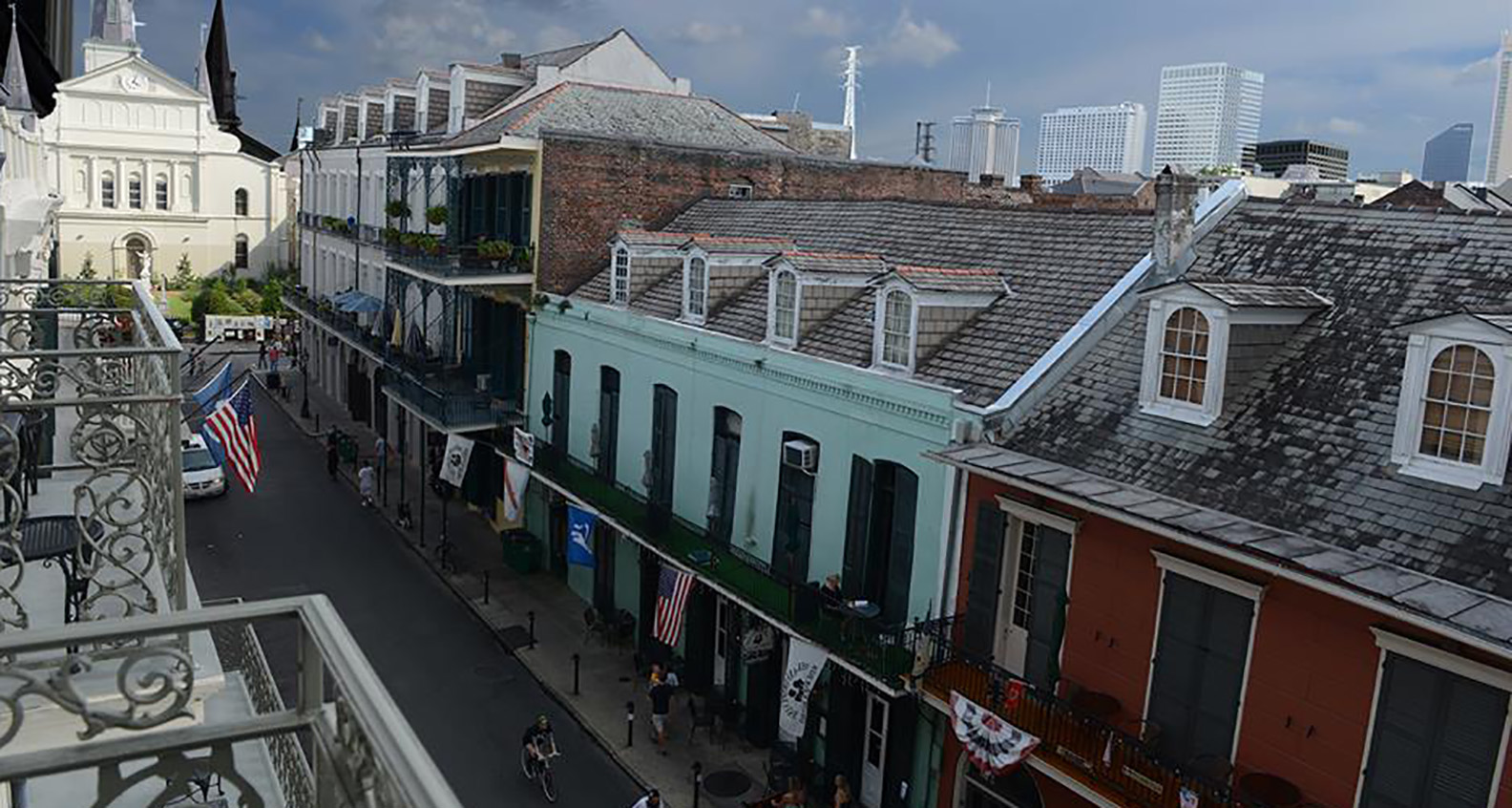 Nothing says New Orleans like Bourbon Street. Enjoy eating and drinking, and don’t forget to put it on Instagram. Other popular NOLA Instagram spots include the French Quarter, Mardi Gras, the St. Charles Streetcar, the Bywater and Audubon park. 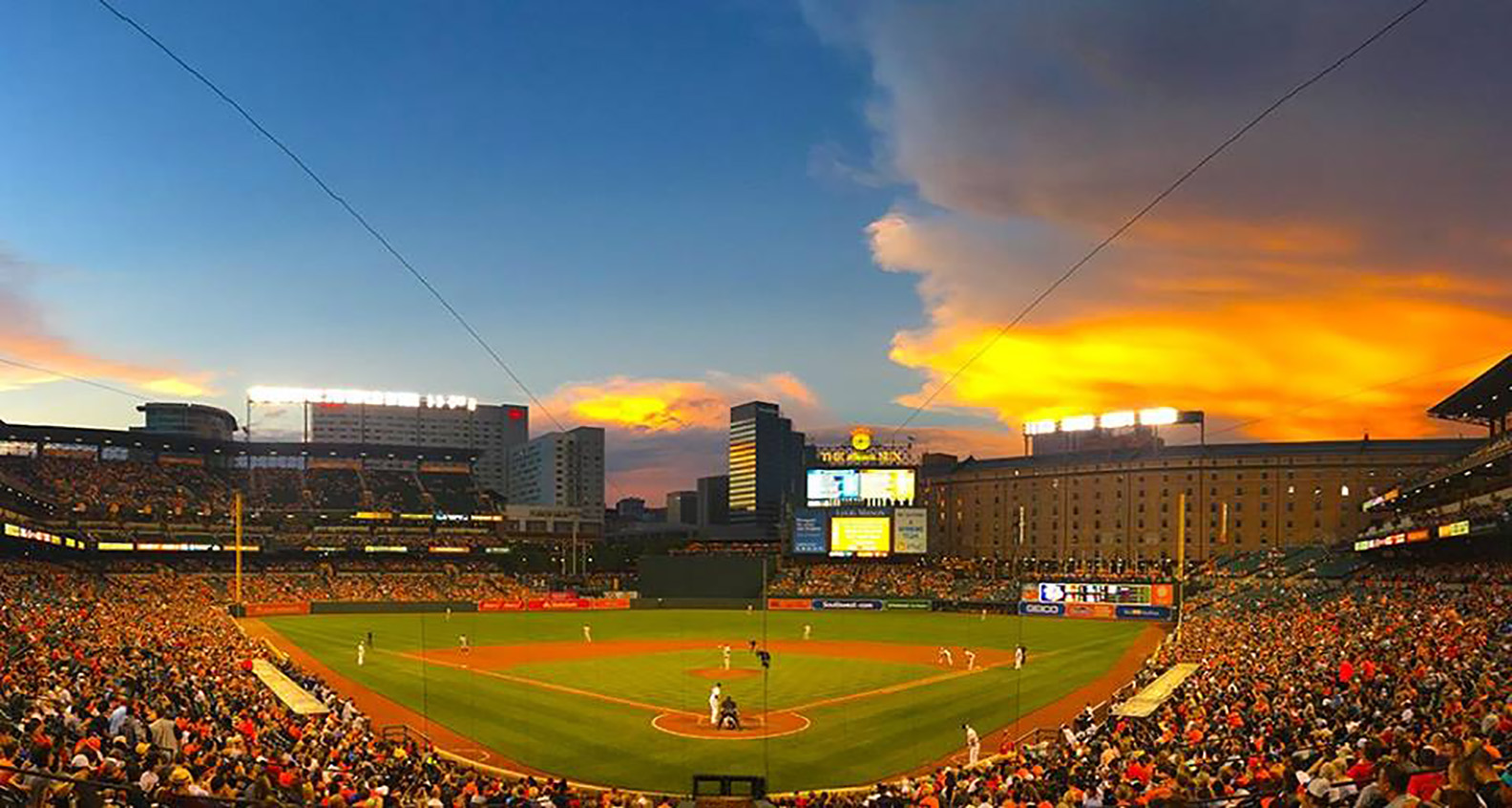 Home of the Baltimore Orioles, Camden Yards is an awesome ball park that shows baseball and Maryland pride. Across the Bay Bridge, on the Eastern Shore, tourists flock to Ocean City each year. One of the best places to snap a picture for Instagram is on the Ocean City Boardwalk with a cup of Thrasher’s French Fries. 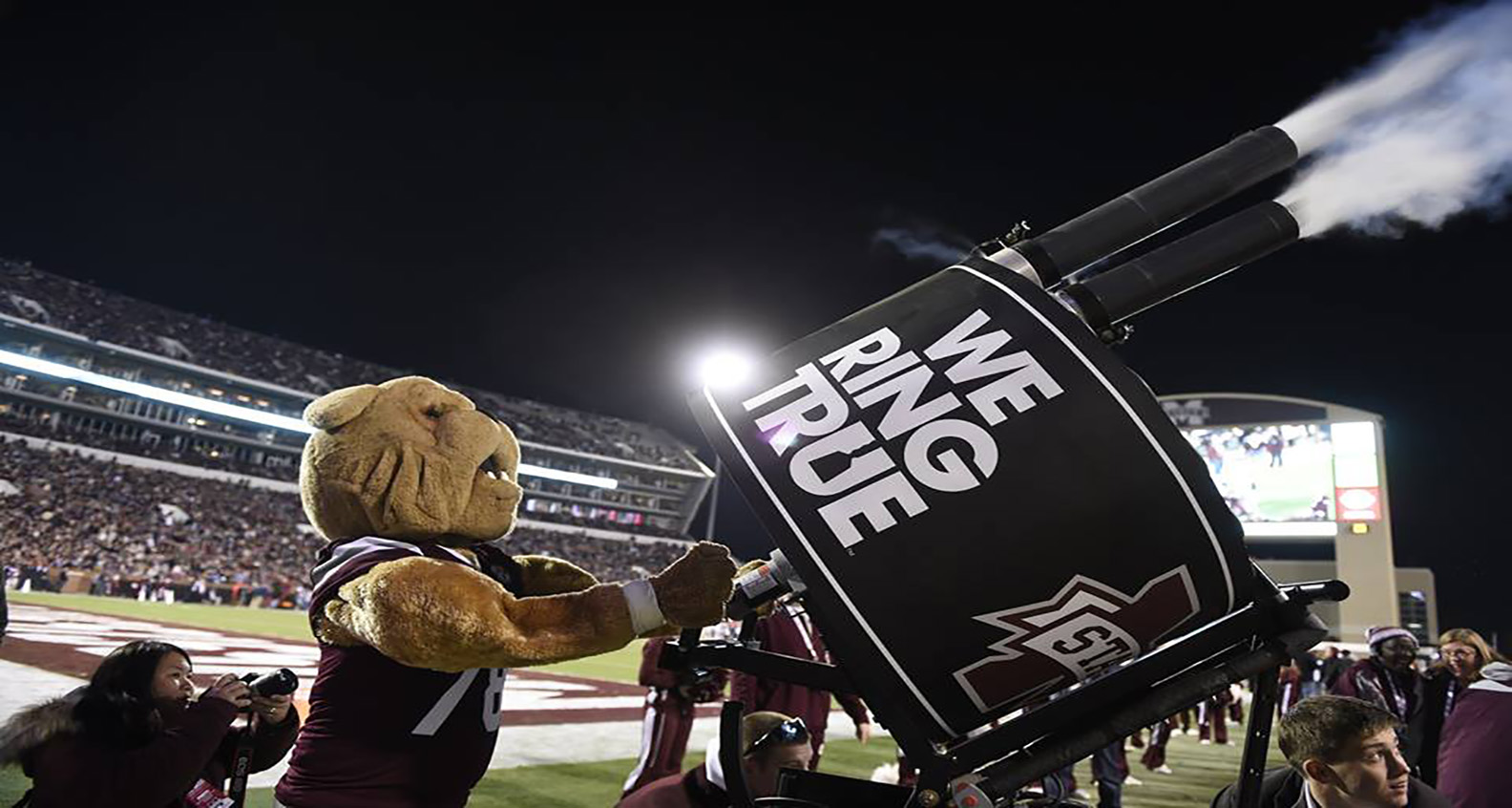 The South loves football and showing school pride, so it’s no surprise that another university makes the list of most Instagrammed places in Mississippi. Across the state, there are plenty of places to take breathtaking pictures. Head to Snow Lake Shores or Noxubee National Wildlife Refuge to get a gorgeous picture. 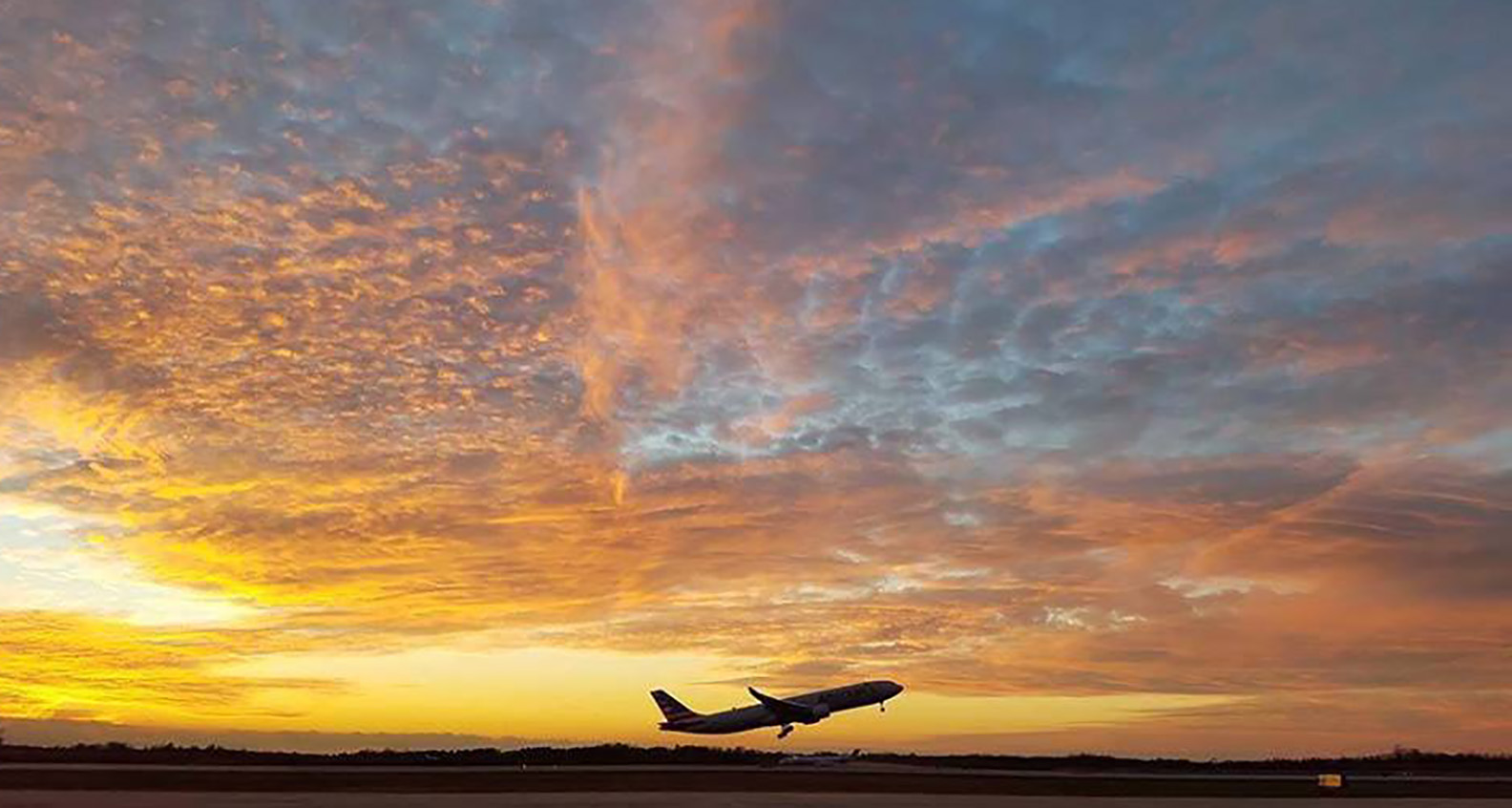 Another airport makes the most Instagrammed list. Some other Instagrammable places across the state include Asheville hot spots like the Omni Grove Park Inn, Craggy Gardens and the Biltmore Estate. And for an artsy Instagram post head to Winston-Salem. 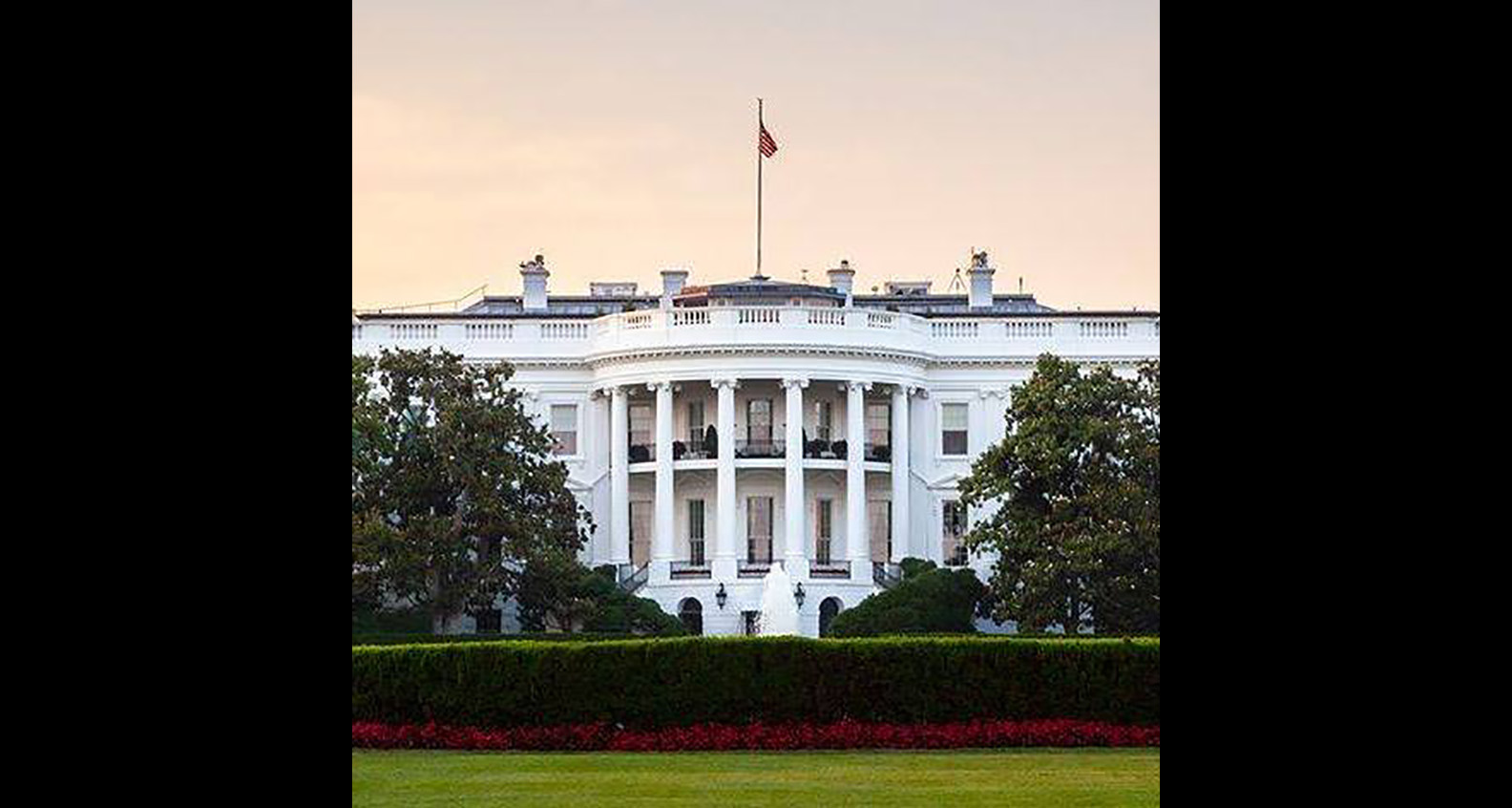 As the home of the president of the United States, tourists flock to the White House. Over 100,000 people visit the White House each month. In a city full of historical monuments and buildings, there are plenty of places to take a beautiful picture. Some of the other top Instagrammable places include the Washington Monument, the U.S. Capitol and the Renwick Gallery.