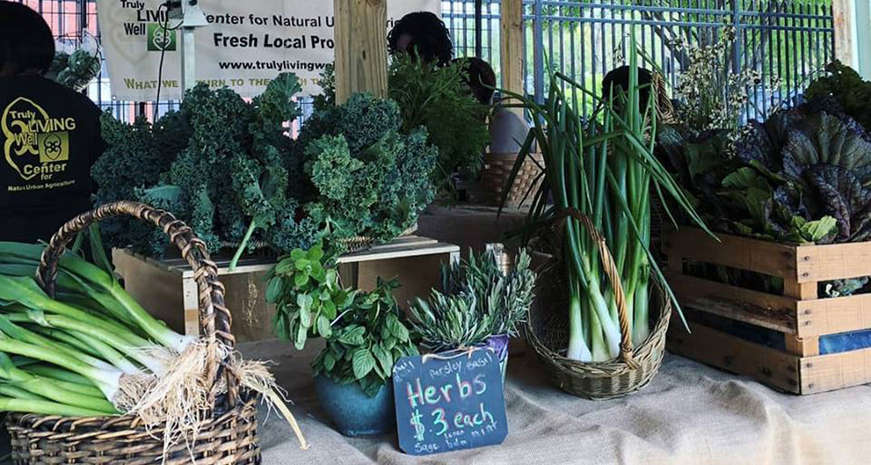 For Truly Living Well, serving the local community is about putting down deep roots

For far too many communities across the United States, access to fresh, organic produce is unnecessarily difficult. In Atlanta specifically, many neighborhoods are notorious for being food deserts. In addition to sometimes three hour commutes to the nearest grocery stories, many people living in food insecure communities also simply don't have fresh options near them — and what's worse, what is available is often too expensive.

Truly Living Well, an urban agricultural farm located in Southwest Atlanta is seeking to combat this issue one urban dweller at a time.

It was founded in 2006 by Rashid Nuri who, after a 30 year career working on behalf of larger agricultural businesses, decided to open a community-based farm. Once Nuri decided to go into the farming business for himself he was faced with the issue of both where to locate his farm, and as well as how to pay for the land. After an initial purchase of five acres of vacant land no one else wanted, what was a small dream blossomed in to a well respected urban farm.

Over the next 13 years, Truly Living Well has evolved from its humble beginnings to now being one of the largest urban agricultural organizations in the Southeast. As of right now, the organization has two locations — one in Collegetown, which hosts its weekly onsite farmers market, and one in East Point, which is often the site of its educational programs.

“Prior to us being [in Collegetown] it was just an open field of unusable space and we were able to create this phenomenal urban farm,” said Executive Director Carol Hunter. “We have over 84 raised beds. There are over 120 fruit trees, a greenhouse, a grow house and open spaces for community engagement.” 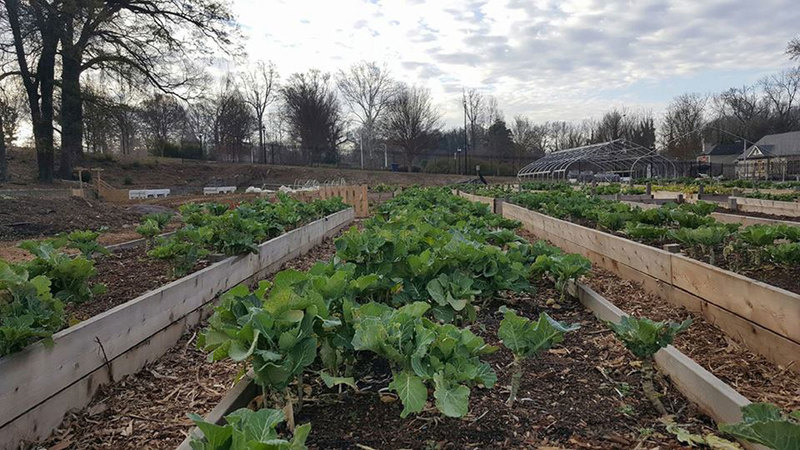 The farm grows enough produce to sell weekly at four separate farmers markets, including its own, but what separates it from other farms peddling seasonal goods to the masses is its deep commitment and focus on serving the community it calls home.

“We are very much concerned about the African-American community, which is, I'd say, about 90% of the community that around the Collegetown farm,” said Hunter. “We know that where we are on the Westside there are high incidences of cardiovascular disease, high blood pressure and diabetes. ... It was important for us to have roots in that community because we have an opportunity to be a part of a transformation in that area, and we're able to continue our mission of demonstrating how access to healthy food and having these urban gardens within communities really can be transformative.”

For the people who work at Truly Living Well, the call to action extends beyond simply selling produce — though, as a farm, that is an integral part of their purpose — and focuses instead on equipping community dwellers with the tools to feed themselves.

“Access to food is major, but [we want to] help educate people about how to utilize the food [they grow], how to cook and prepare the food, and how to make healthier food choices,” said Hunter. 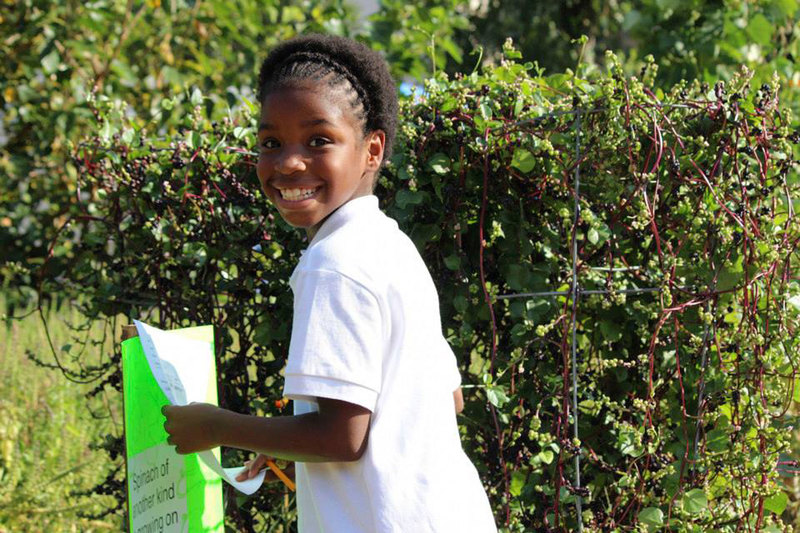 What good is a farm if you can’t teach others to grow as well? What good is that food if no one knows how to prepare it?

To that end, Truly Living Well has taken it a step further and created dozens of training programs that teach the local community not only how to farm within the confines of city living, but also how to actually take care of the land. From the entry level Gardening 101 to its more intensive Bootcamp series, Truly Living Well is focused on equipping the underserved African-American community with the knowledge to take their own health into their own hands.

Because of partnerships with other educational organizations such as M. Agnes Jones Elementary School, where Truly Living Well has helped to implement a urban agricultural curriculum to students, the public school was one of the first in Atlanta to receive a STEM certification. Additionally, a partnership with Food Well Alliance has spawned a community-wide composting initiative that helps educate locals about the importance of recycling.

The positive effects of Truly Living Well’s impact can be seen and felt throughout the West End corner of Atlanta. So where does the organization go from here?

“[We want to] able to sit at the table and work with [other] organizations to make sure our local food system is equitable and that people, regardless of their income level, have access to healthy food,” said Hunter. “That's why as an organization we continue to locate our farms and the nucleus of the work we're doing in communities that are struggling with access. We really hope that five to ten years from now that this is not an issue. But right now it is, and we're still working to make sure we can address those concerns.”

How science is building better vegetables

How science is building better vegetables