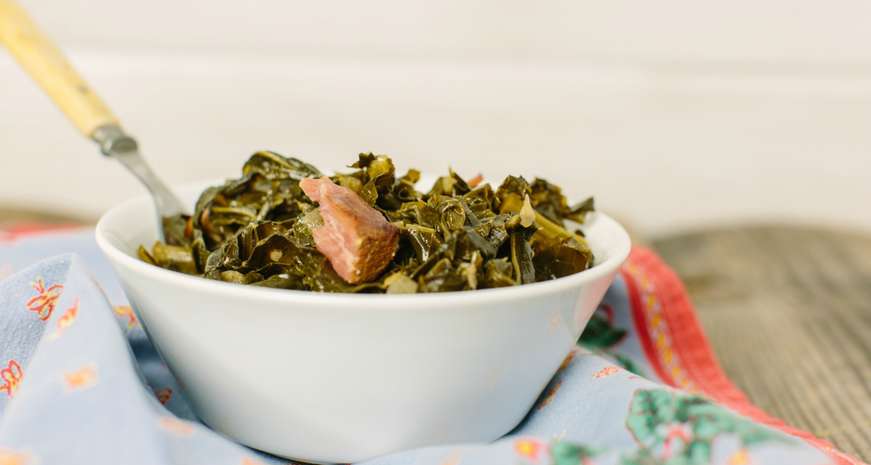 True Southern food is healthier than you might think — here's why

Think of a typical Southern meal. The first thing that comes to mind is a platter of golden-brown deep-fried chicken, buttermilk biscuits blanketed in sausage gravy, and, of course, barbecue. But there's much more to Southern food.

These rich and indulgent dishes we so love in the South are, however, traditionally considered celebratory dishes. As "Soul Food Scholar" Adrian Miller argues in an interview in Epicurious, it is the food you eat and enjoy occasionally, but “once you get to a point where you can prosper a bit more, you start to eat it on a more regular basis.” Since these celebratory meals weren’t historically eaten on a regular basis, the true foundation of Southern cuisine, it could be argued, is healthier than you think. 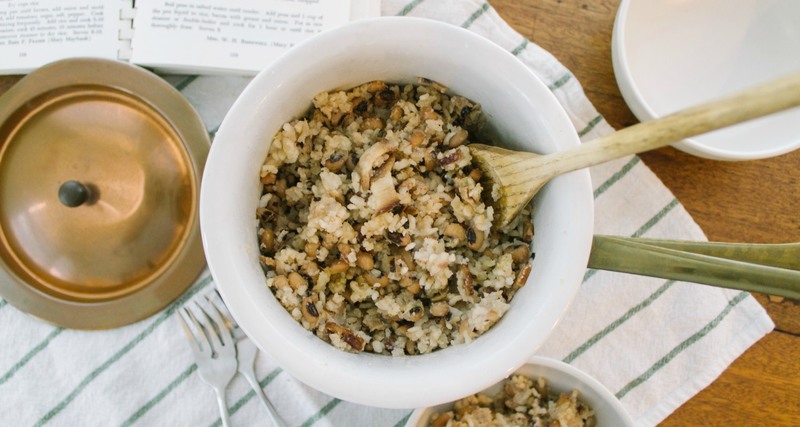 African-Americans are the most responsible in helping shape the Southern dinner table as we know it today. While they haven’t always received credit, the works of Miller, Michael Twitty and John T. Edge have brought to life their contributions.

The diets of the enslaved were based on survival. Meals rarely included meat and consisted mainly of vegetarian ingredients. If meat was used, its main function was seasoning in dishes like stewed greens, and it was rarely the centerpiece of a dish. Unbeknownst to slave owners, they were leaving the most nutritious parts of some meals — most notably “potlikker” — to be consumed by the African-Americans who prepared the meals.

In an interview with National Public Radio, Edge explained: “You took a pot of greens — could be collards and mustards — and cook it down, low and slow, with pork hocks or pig tails. And the liquid that remains at the bottom of that pot, the distilled essence, is the ‘potlikker.’… During the days of enslavement, slave masters would often retain the greens for themselves and deign to give the potlikker to the enslaved, not knowing that the nutrients leach out of those greens and remain in the potlikker. So, the slaves were left with what was truly the nutritious part of the dish.” ​​​​​

In his interview with Epicurious, Miller explained that slave rations consisted mostly of grains and starch, using what was readily available to make up the rest of a meal. “Once a week, the enslaved got five pounds of some starch — that could be cornmeal, rice, or sweet potatoes; they got a couple of pounds of smoked, salted, or dried meat, which could be beef, fish, or pork — whatever was cheapest — and a jug of molasses, and that was it.” 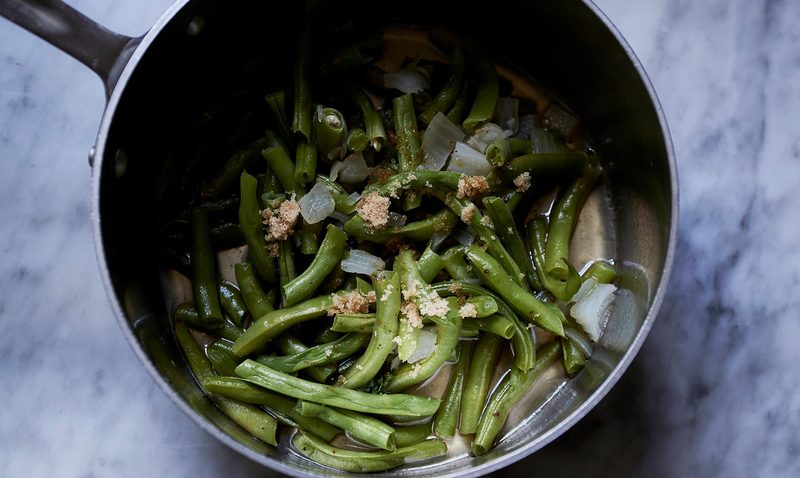 With the rations they were given, the enslaved still could not live off what was provided, Miller explained. “The enslaved had to figure out how to supplement their diet, so they gardened, foraged, and fished to get extra food. But for a lot of them it was really just eating a lot of vegetables.”

Using hominy and cornmeal, they made grits, which is similar to the African dish eba, and ash cakes, a precursor to today’s cornbread. Flour-based biscuits did not become popular until the 20th century, when the price of flour became more affordable. Sweet potatoes were used as an alternative to flour, but the enslaved usually relied on cheaper grains, like cornmeal, as a staple starch. African-grown crops like okra and rice were brought to the U.S. on slave ships and grown on plantations throughout the South. Traders also introduced the black-eyed pea, sorghum and watermelons to America.

The enslaved ate meat and fish when they could catch it while hunting or fishing. On his “Southern Discomfort Tour,” Twitty traveled the South and recreated meals like this to show how slaves ate during enslavement. One meal he recreated at Monticello, Thomas Jefferson’s Virginia estate, consisted of okra soup, hominy and rabbit. NPR called it “a typical meal for an enslaved person — different versions of okra soup were eaten throughout the South, corn was a staple and rabbit would have been hunted by slaves and shared among dozens of people.” 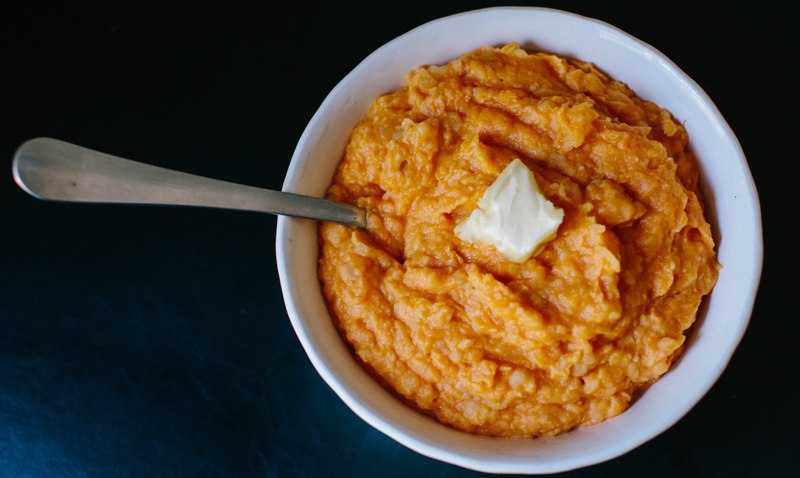 In an interview with Deep South Magazine, Atlanta-based chef Todd Richards said that “Salting and frying meats and vegetables were simply preservation methods [enslaved people] learned from the Native Americans. They adapted to survive, while in the process, unknowingly transforming the Southern diet with the ingredients they brought with them from Africa.” These techniques also introduced new depths of flavor into Southern diets, and we're still experimenting with pickles today.

Southern food has transformed over the past 200 years and is continually being influenced by different cultures today. Like any other cuisine, Southern food has both healthy and unhealthy components, but it certainly has its roots in simple, plant-based foods. Greens, sweet potatoes and heirloom vegetables haven’t gone out of style and restaurants throughout the South are focusing on vegetable-based menus. Just like anything else in life — it’s all about balance. Nothing is good for you in excess and everything is good for you in moderation.

So go ahead and dig into that platter of fried chicken — but add a side of collard greens while you’re at it.

Don't forget the vegetables this Thanksgiving

Don't forget the vegetables this Thanksgiving