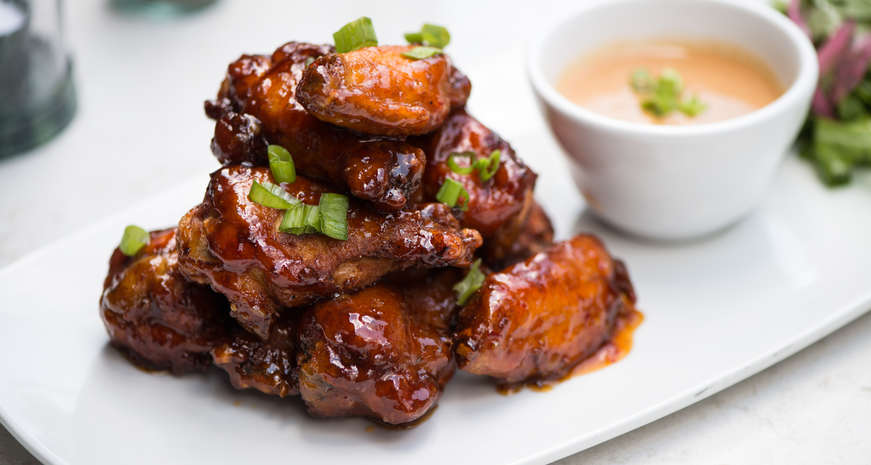 The top foodie events in August around the South

As summer begins to wind down in the South, the calendar for foodies is still going strong with August events sure to please your palate. Whether you want to snag those last couple of bites of summer barbecue or sip a few more drinks under the sun, add these food- and fun-filled festivities to your schedule for another satisfying month in the South.

Glier’s Goetta Fest
August 1-4
Newport, Ky.
Join visitors from all over the country for a yummy weekend of creative food selections, family-friendly games, and live entertainment that will get you moving and help you burn some of the delicious goetta-inspired calories you’ll consume.
Glier’s Goetta Fest website

August 10-13
Key West, Fla.
Key West invites you to the annual party in honor of their favorite sea creature. Kick off lobster season in Florida with thousands of other lilke-minded enthusiasts and feed your love of the famous red-shelled crustacean.
Key West Lobsterfest website

Alabama Restaurant Week
August 11-20
Statewide, Ala.
Slip into the spotlight as it shines on Alabama’s best and brightest restaurants for 10 whole days of skillfully prepared cuisine at lower-than-usual prices. The restaurants will serve scrumptious courses for lunch and/or dinner, and not only will you enjoy your meal but you won’t have to empty your wallet to fill your stomach.
Alabama Restaurant Week website

Savannah Gourmet Seafood and Spirits Festival
August 17-20
Savannah, Ga.
Head to Savannah for four full days of cocktails and culinary masterpieces crafted by some of the best in the business. While you indulge in plates of exceptional food and inbibe drinks created by expert mixologists, you'll also take in scenic views of the Savannah River and the extraordinary town through which it runs.
Savannah Gourmet Seafood and Spirits Festival website

August 20
Austin, Texas
Pack up the car and head to Austin for what has been deemed the largest hot sauce competition there is. You can be one of 10,000 guests who will taste more than 350 participating sauces, try samples from surrounding restaurants, purchase a range of cooking goods and view cooking presentations. There'll also be live music to help you shake any extra sauce off your fingers.
Austin Chronicle Hot Sauce Festival website

11th Annual Fete Rouge
August 24-25
Baton Rouge, La.
Why not get an early start to the weekend and taste hundreds of wines while watching cooks from 40+ restaurants competing for gold medal bragging rights? The first night will serve you six courses of food and wine pairings at an award dinner, while the second night will have you swimming in tastings and hoping to hear your name called in a drawing for a wine cellar.
11th Annual Fete Rouge website

Southern Brewers Festival
August 26
Chattanooga, Tenn.
Spending a Saturday sipping beer and grooving to eight hours of live music next to the Tennessee River? Sounds like the perfect plan to liven up a late summer weekend. Take a trip to Chattanooga and taste beers from more than 30 breweries. You could potentially quench your thirst for the rest of the summer.
Southern Brewers Festival website