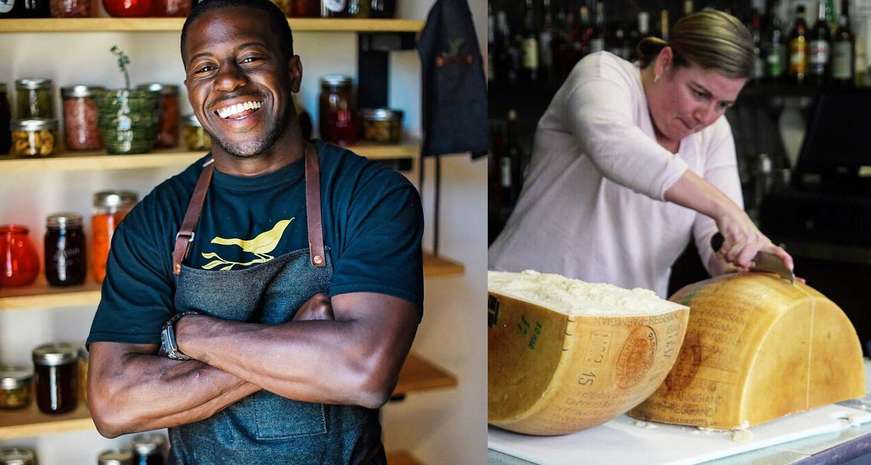 If you’re a Southerner who reads the national food publication Eater, get ready to feel a little Southern pride. This afternoon, the website named the recipients of its 2017 Eater Awards, and our region is righteously represented where it really counts. 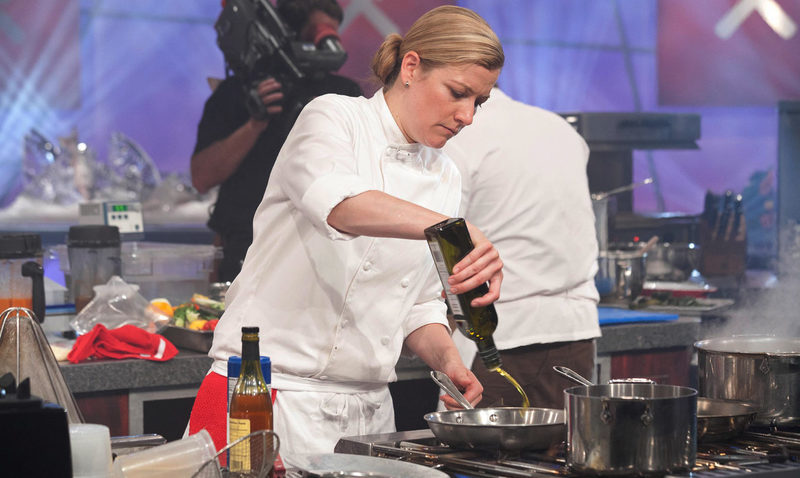 Praised for her unique Southern-French approach to comfort classics (like Poole’s beloved macaroni au gratin and bearnaise-butter-topped short rib), Christensen is also revered for keeping things local and seasonal through relationships with local farmers, and she’s widely respected for her dedication to fundraising for local causes, and community activism.

“I think to be a chef is a huge responsibility, but it’s also a tremendous privilege to do something that you love that much. For that, I feel a very pleasant responsibility to give something back,” Christensen said in the Eater story.

Another major winner is JuneBaby, who we recently wrote about as a great Southern restaurant outside the South. 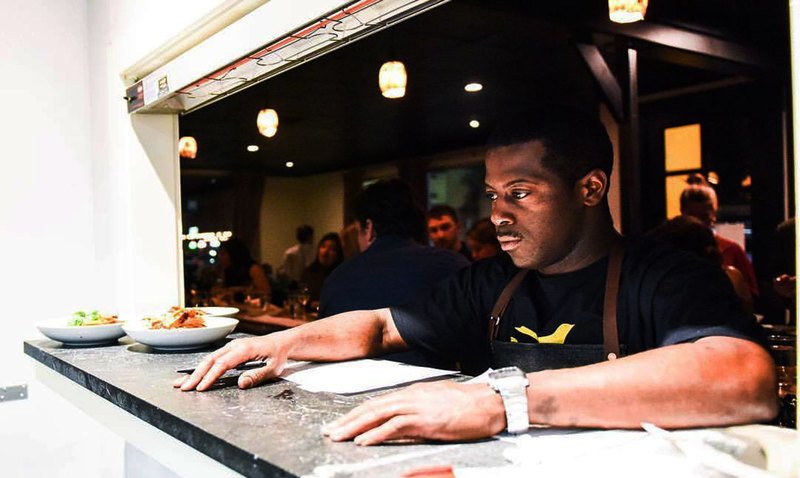 Add in the fact that the publication recently named The Grey in Savannah, Georgia, as its 2017 Restaurant of the Year, and it’s clear that Eater believes the South has lots of culinary momentum as food heads into 2018 and the future.