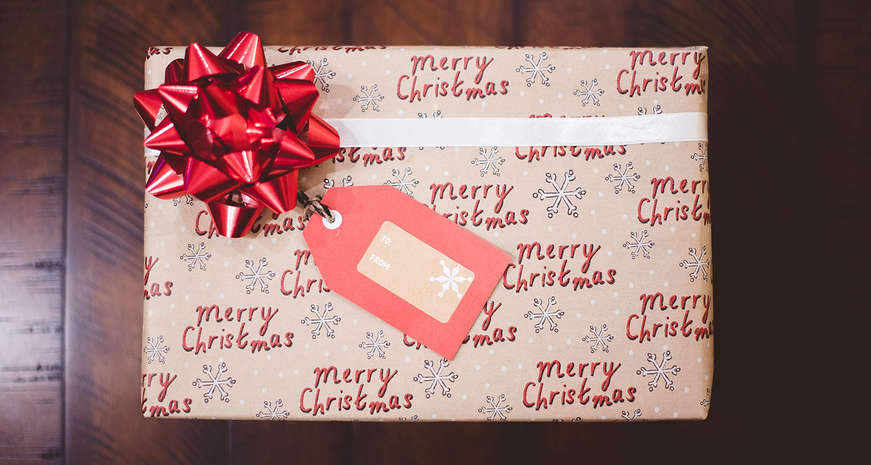 The Best Southern Cookbooks to add to your wishlist

The holidays are quickly approaching, and if you’re searching for a gift for the chef or foodie in your life, we have a few cookbooks that will make the perfect present. Within these books you’ll find classic Southern dishes, tips and techniques from some of the South’s best barbecue pitmasters and the integral part African-Americans played in shaping Southern cuisine. We guarantee these Southern cookbooks will breathe inspiration into your kitchen. 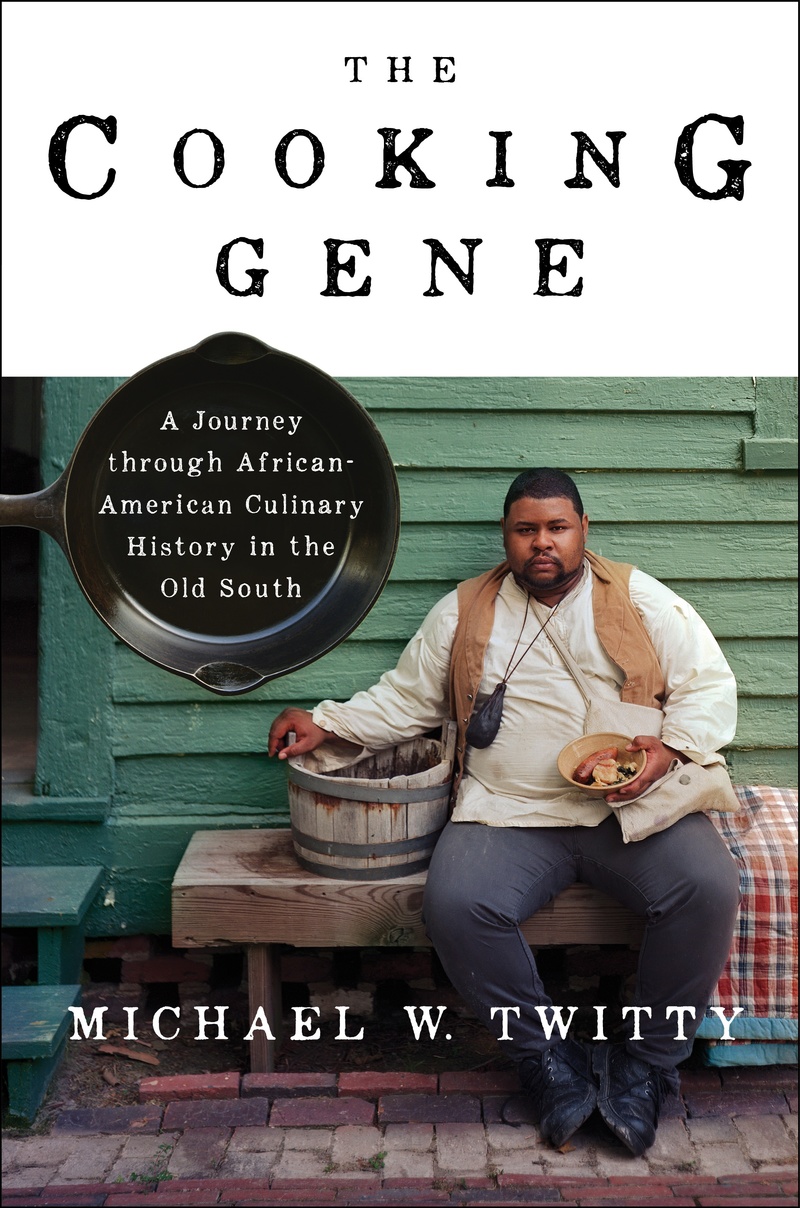 "The Cooking Gene" by Michael W. Twitty
The culinary historian and food blogger behind Afroculinaria explores the roots of his family and the impact slavery had on Southern cuisine. In "The Cooking Gene," “Twitty takes readers to the white-hot center of this fight, tracing the roots of his own family and the charged politics surrounding the origins of soul food, barbecue, and all Southern cuisine,” writes Bookhub. Twitty’s goal with his writing is to make Americans embrace the ugly side of the South’s past and he believes healing will come from it.
Get the cookbook 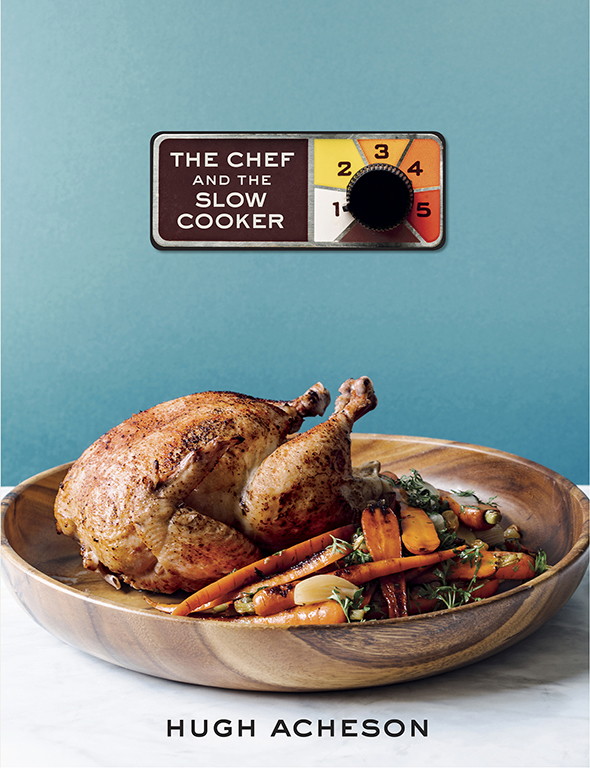 "The Chef and The Slow Cooker" by Hugh Acheson
In his latest cookbook, the James Beard Award-winning chef Hugh Acheson takes on a common household appliance — the slow cooker. In the South, Acheson is behind some of Atlanta’s best restaurants and has also appeared as a judge on “Top Chef.” So why center a cookbook around a slow cooker? In an interview with the Atlanta Journal-Constitution, Acheson explained that his editor pointed out the slow cooker was making a comeback and people would be searching for new dishes to cook in them. “I’d been using them for years to make chicken stock at home,” Acheson said. “And then there’s the ubiquitous pot roast and stuff like that. It got me thinking about how you could take something that pretty much everybody already has, but they rarely use, and make it a gateway to cooking from scratch, again.” The resulting cookbook has over 100 recipes that will make you break out your crock pot to create everything from stocks and broths to milk-braised pork shoulder.
Get the cookbook

Editor’s Pick: "Queso! Regional recipes for the world’s favorite chile-cheese dip" by Lisa Fain
Single-subject cookbooks aren’t usually my thing, but this epic love story to queso has made it into my regular rotation. Lisa Fain, of the blog The Homesick Texan, somehow managed to come up with over 40 different — and delicious — recipe for chile-cheese dip, along with over a dozen recipes to use the stuff. Her dips range from simple chile con queso with American cheese to Indian queso with jalapeño chutney, and they’re all worth a gander. Bonus points for including easy-to-follow directions to transform any aged cheese into one that will melt without breaking and hardening — great news for anyone who hates the processed stuff. (Associate Editor Kate Williams)
Get the cookbook

​​​"BraveTart" by Stella Parks
Bake your way through some of America’s classic desserts and learn about the origins of these yummy treats in "BraveTart." Pastry chef Stella Parks takes you through the process of baking homemade Nutter Butters and homemade Hostess-style cupcakes, all from scratch. “I believe in the power of fudge frosting, rainbow sprinkles, and warm cherry pie,” writes Parks. If you’re looking to satisfy your sweet tooth, this cookbook is for you.
Get the cookbook 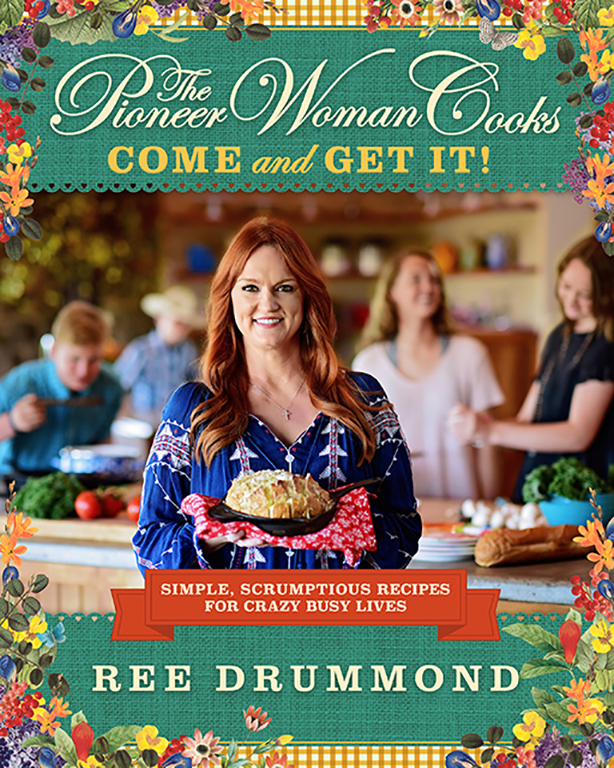 "The Potlikker Papers: A Food History of the Modern South" by John T. Edge
Beginning with the cooks and food that fueled “the Montgomery, Alabama bus boycott in 1955 and ending with a South of new immigrants, where the fried okra might be sprinkled with fish sauce or the barbecue ribs doused in gochujang,” "The Potlikker Papers" spans six decades of Southern history. In the book, John T. Edge delves deep into the complicated history of Southern cuisine and “how food has shaped the history of the South, and in turn, the history of the entire country,” writes Southern Living. To tell the story, Edge profiles some of the South’s most notable figures, including Cajun chef Paul Prudhomme and civil rights leader Fannie Lou Hamer.
Get the book

"The South’s Best Butts: Pitmaster Secrets for Southern Barbecue Perfection" by Matt Moore
Matt Moore takes you into some of the South’s best smokehouses and kitchens to uncover tips and techniques from the South’s best barbecue pitmasters. This cookbook has more than just recipes. Moore “explores how the marriage of meat, cooking method, and sauce varies from place to place based on history and culture, climate, available ingredients and wood, and always the closely-guarded, passed-down secrets followed like scripture.”
Get the cookbook 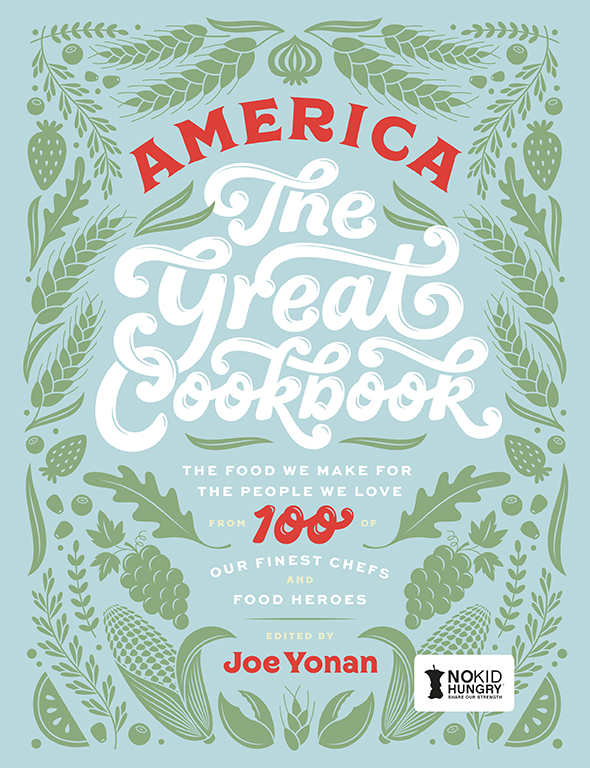 "America the Great Cookbook" by Joe Yonan
In this cookbook, Washington Post food editor Joe Yonan asked 100 of America’s finest chefs: What do you cook for the people you love? The result is a cookbook that is filled with personal recipes and the heart-warming stories from chefs and food personalities across the country. Look for dishes by Georgians Virginia Willis and Steven Satterfield.
Get the cookbook


Visit the Shoppe at Southern Kitchen for holiday gifts and more