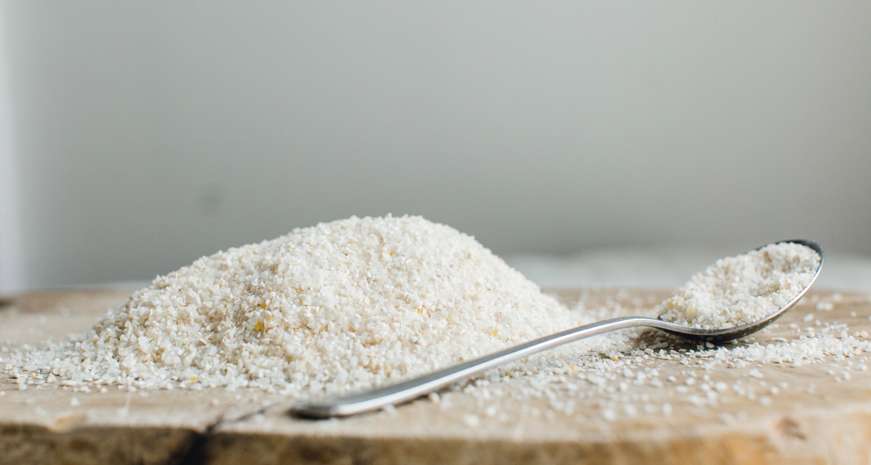 I'm going to be straight with you: There are countless methods and tricks out there on how best to cook corn grits, but most of them are overkill.

The perfect creamy Southern corn mush (and I mean that in the best way) is often a calling card for cooks, so it's no wonder that folks like to make grits sound more complicated than they actually are: ground up corn, water and something creamy. They're that simple.

Sure, some will say you should cook them at a boil for 10 minutes, then reduce the heat, then add more of a different liquid, then stir 20 times clockwise and 20 times counterclockwise, and say a little prayer and finish cooking off the heat with a lid on. Again. This. Is. Overkill.

The best way to cook grits is, well, just to cook 'em, in plenty of liquid and lots of salt and pepper. Finish with butter. Yes, you'll need to stand by the stove and keep an eye on them. Yes, you'll need to stir, fairly frequently at the end, in order to prevent scorching. And yes, some grits will take longer (far longer) than others to cook. This is the nature of grits and it is OK. 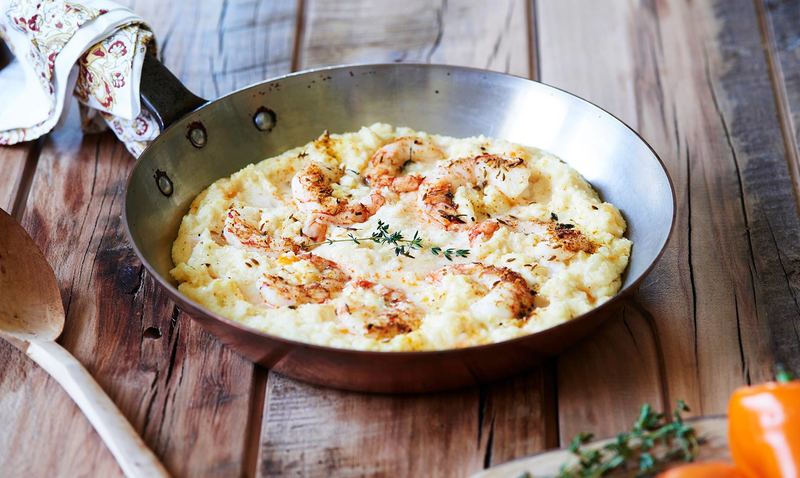 Here at Southern Kitchen, we prefer to cook our grits in a 3:2 ratio of water to cream, but you can certainly fiddle with that ratio as you'd like, or even use milk instead of cream, or even some kind of alterna-milk instead of cream. For one cup of grits, you'll want five total cups of liquid, so three cups of water and two of cream. This amount of liquid is, indeed more than most package directions suggest, but we've found that cooking in a higher volume of liquid results in grits that turn creamy far more easily, and with far less sticking, than those calling for a mere four cups. You may even need more (more!) cooking liquid than this, depending on your particular grits of choice. Keep a measuring cup of water at the ready should your grits need thinning.

The only other ingredients your grits will need are butter, and plenty of it, as well as salt and pepper — plenty of those as well. You can add cheese if you must; grated cheddar will melt in beautifully, but Parmesan nods at polenta and adds delightful savory notes when you serve grits for dinner.

Southern Kitchen's definitive list of the best grits to buy

Southern Kitchen's definitive list of the best grits to buy