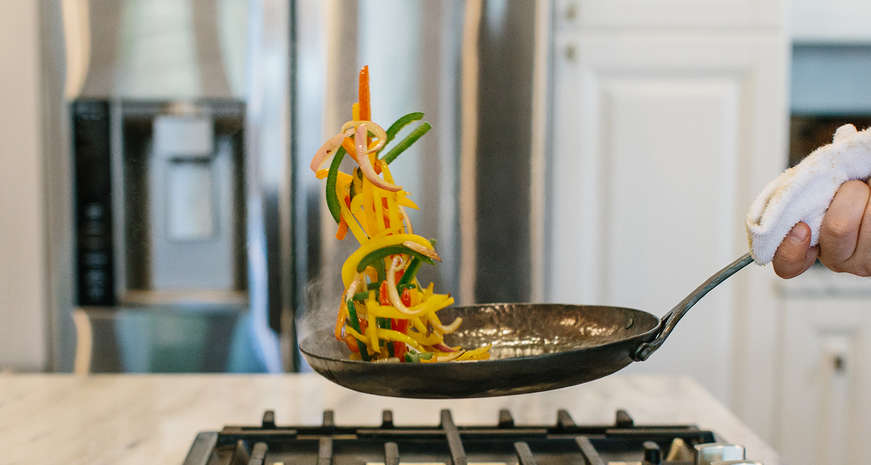 Sometimes the food we find on Instagram is almost too pretty to eat. If you don’t have enough mouth-watering pictures of Southern food coming up in your Instagram feed, we’ve got you covered — we found some of the best chefs in Mississippi to follow on Instagram. These Southern chefs come from different backgrounds, and their Instagram accounts offer a peek into their lives both in and out of the kitchen. Find out their tips and tricks and maybe even find some inspiration for your own cooking. 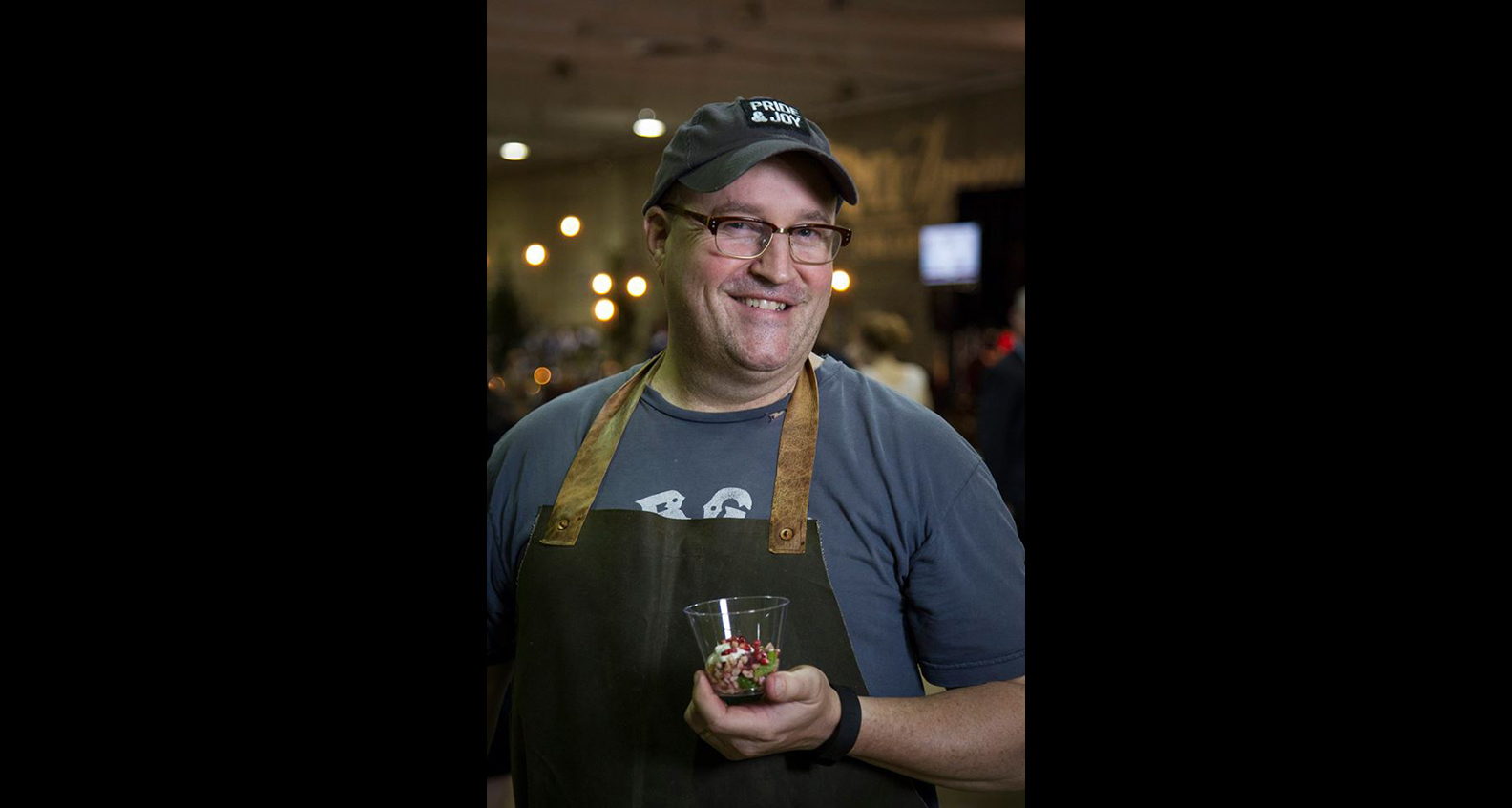 Born and raised in New Orleans, Louisiana, chef John Currence grew up in the kitchen. After working in kitchens around the South, he opened City Grocery in Oxford, Mississippi in 1992. The City Grocery Restaurant Group has since grown to include more than five restaurants. Currence was awarded the James Beard Award for Best Chef South in 2009. On his Instagram, Currence shares photos of his family, old family recipe cards and where he’s eating in the South. 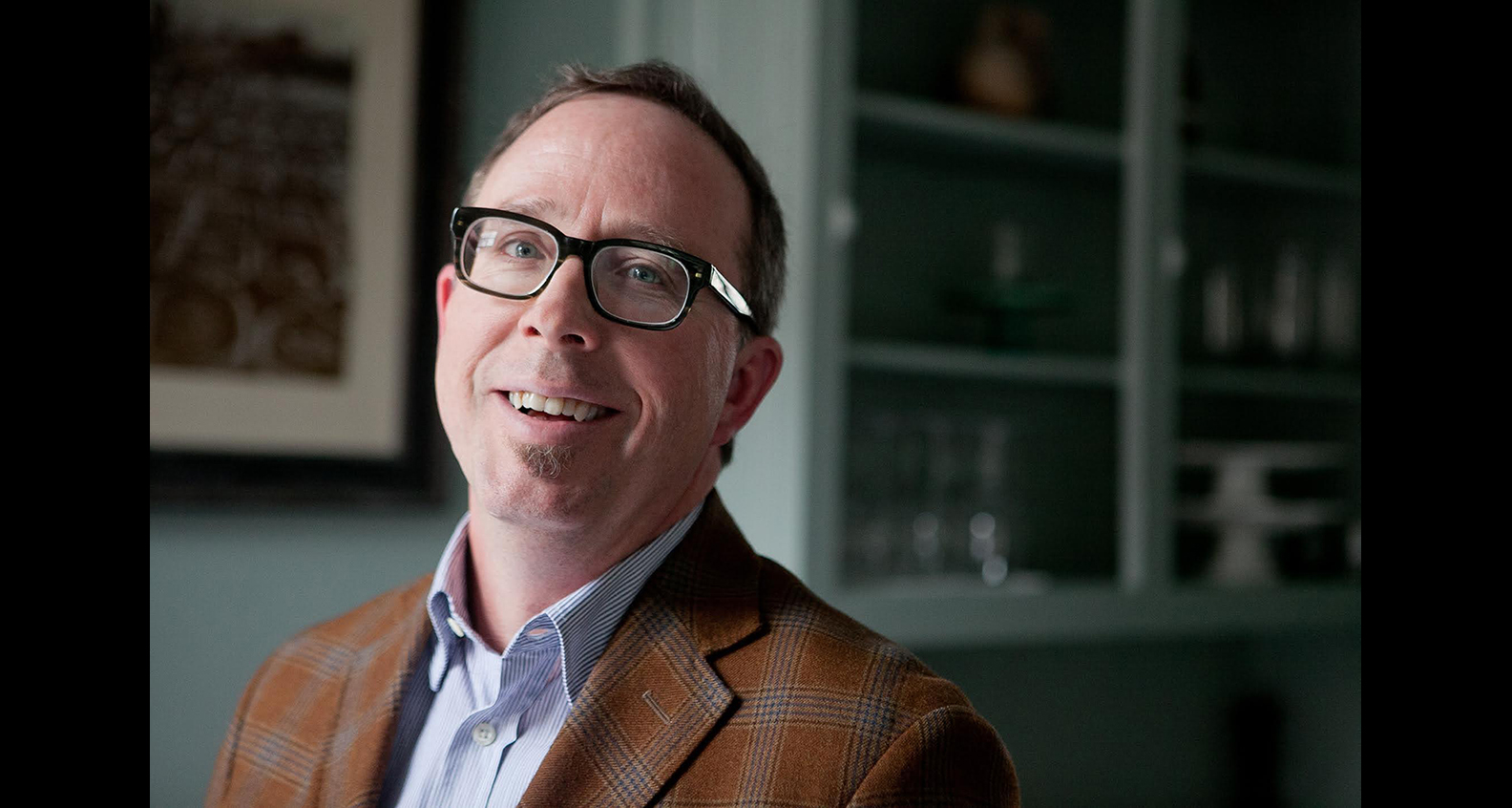 John T. Edge knows quite a bit about Southern food. His writing has earned him three James Beard Awards, including the James Beard M.F.K. Fisher Distinguished Writing Award in 2012. Last May, Edge published "The Potlikker Papers: A Food History of the Modern South," which covered six decades of Southern food history through the profiles of six compelling Southern figures. Edge is also the director of the Southern Foodways Alliance, where he continues to study the diverse food culture of the South. On his Instagram account, Edge documents where he’s eating, what he’s cooking and what ingredients he’s cooking with, along with his travels around the South and the rest of the country. 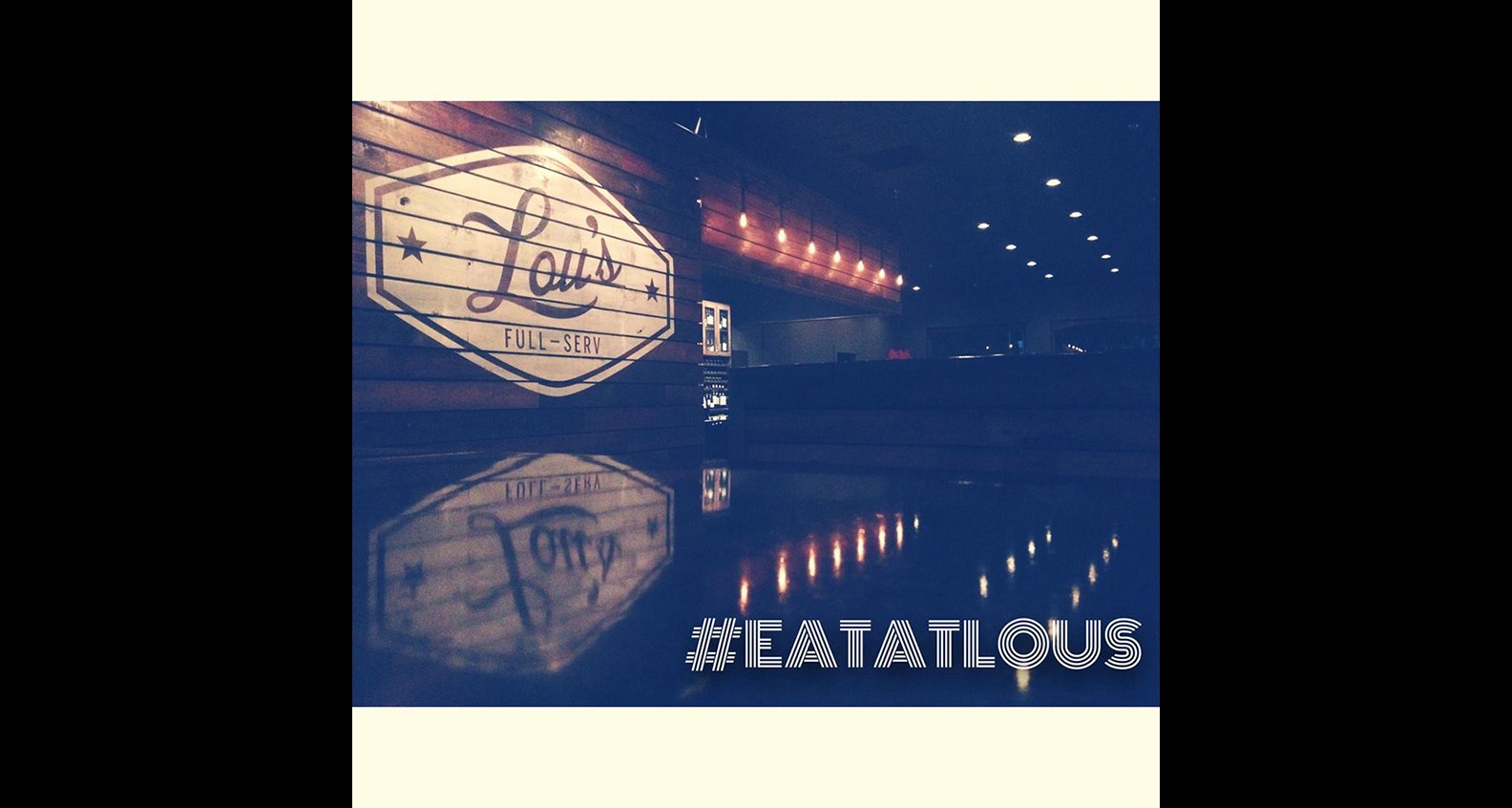 Chef Louis LaRose is the owner and chef of Lou’s Full-Serv in Jackson. He began working in the kitchen when he was in high school and has worked in various Jackson restaurants throughout his career. At Lou’s Full-Serv, LaRose has created a casual Southern-inspired restaurant. On his Instagram, LaRose shares all of the delicious dishes that can be found at Lou’s. From giant caramel apple ice cream sundaes to beef brisket hash served in a cast iron skillet, you’ll be drooling as soon as you see this Instagram account. 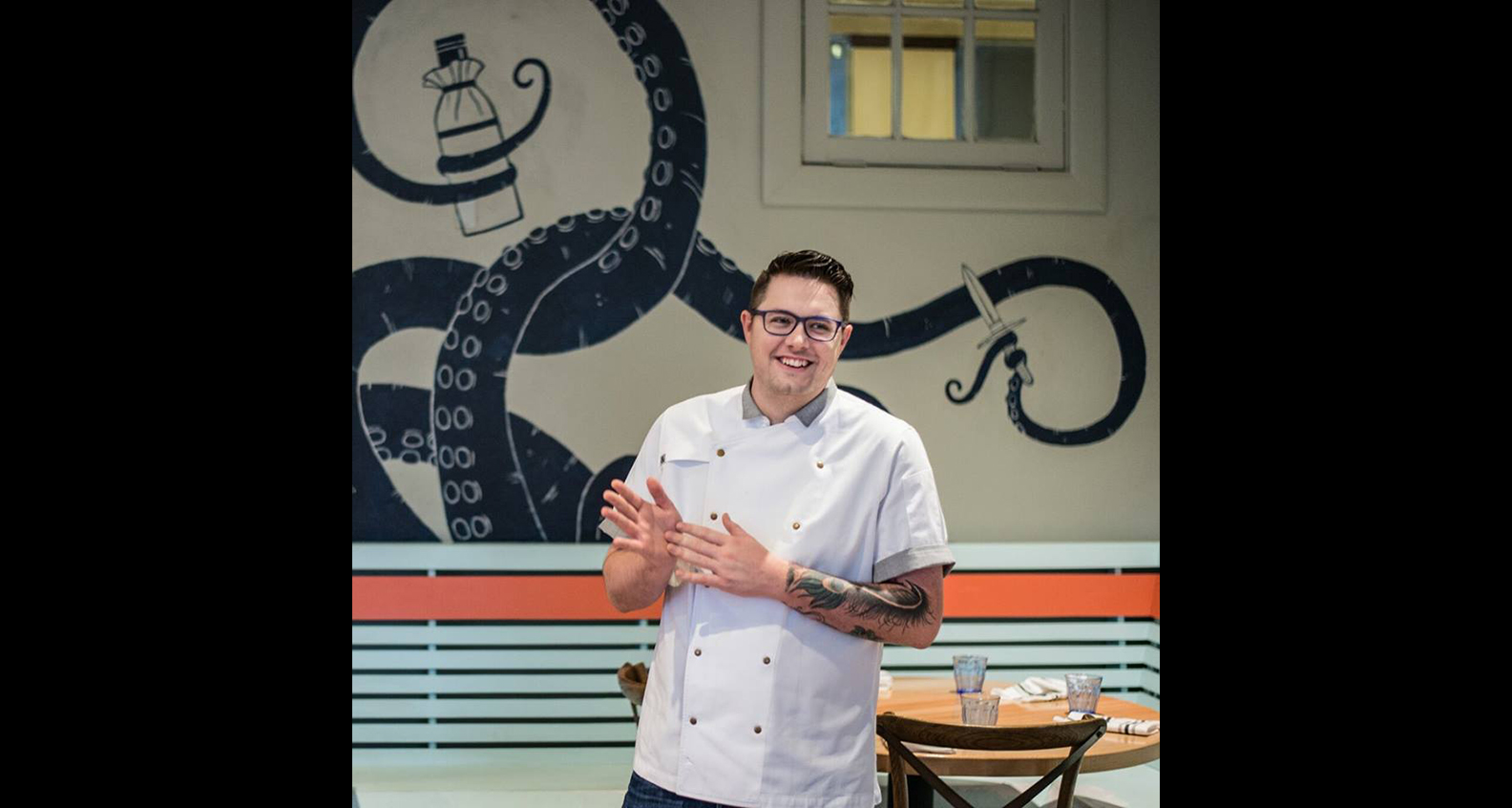 As a James Beard Award nominee, chef Jesse Houston is behind some of Mississippi’s best restaurants. His latest project is Fine & DANDY in Jackson. In 2016, Houston took a trip to Mexico, Japan and Vietnam and shared his journey on Instagram. Today, if you follow him, you’ll find photos of slow cooked confit egg yolks, giant bowls of party punch and everything that’s happening at Fine & DANDY. 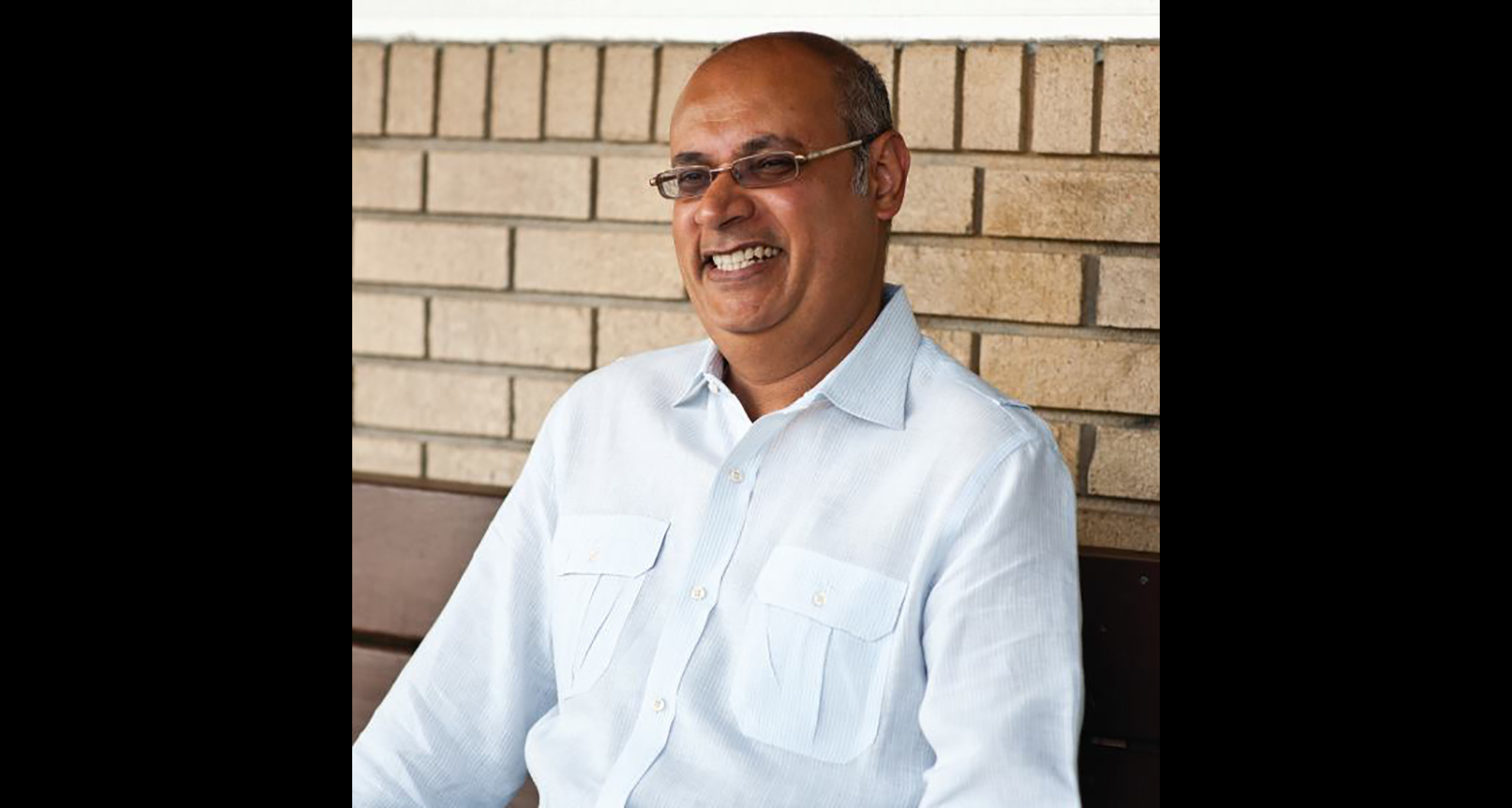 With multiple James Beard Award nominations, chef Vishwesh Bhatt has made a name for himself in Mississippi. Currently he is the executive chef at The Snackbar in Oxford, where he's cooking up dishes like shredded duck croque monsieur and royal red shrimp mac and cheese. On his Instagram, Bhatt takes his followers into the kitchen both in the restaurant and at home. He also shares cookbook recommendations and adorable snaps of his cat and dog. 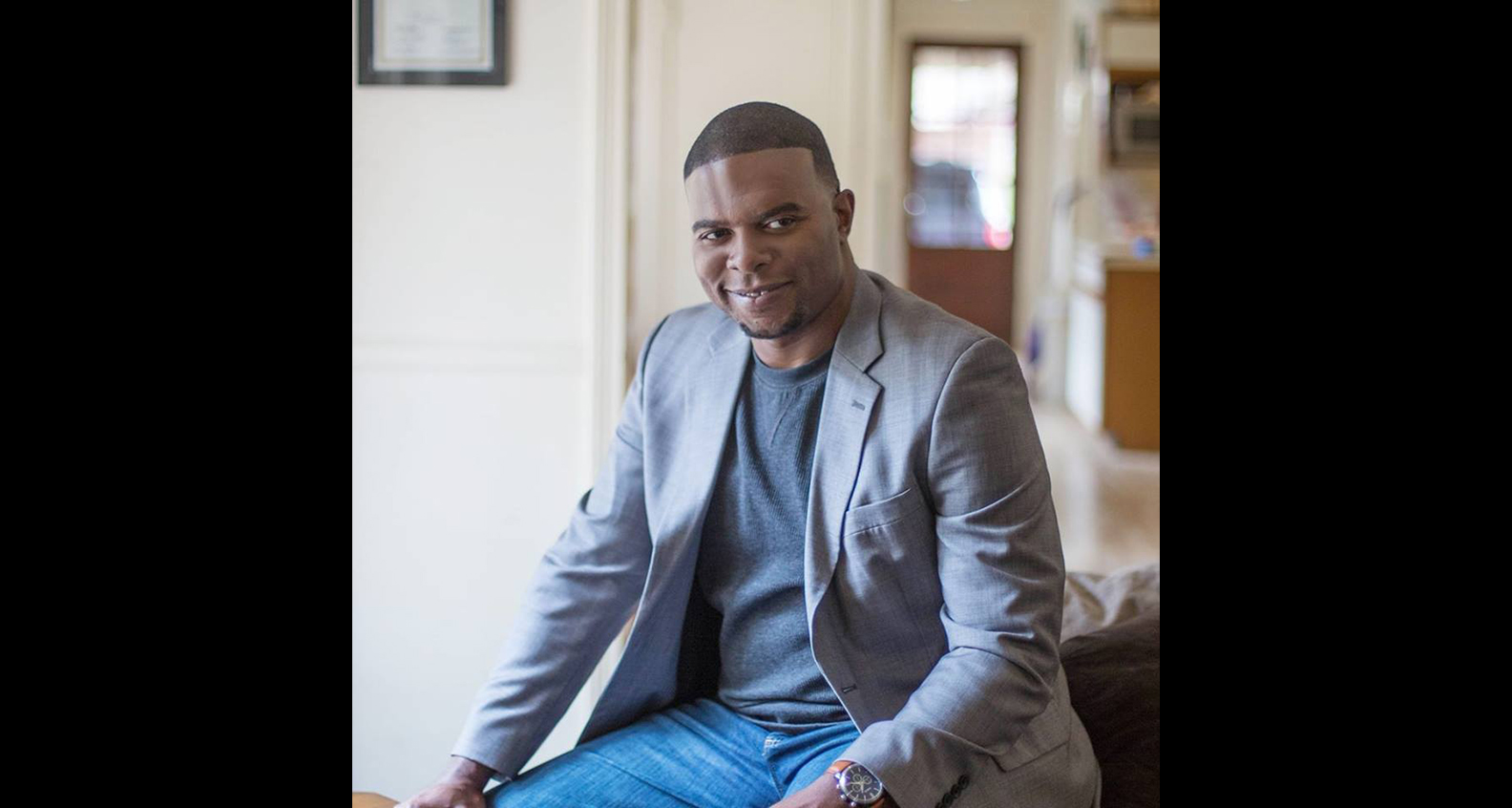 Chef Nick Wallace takes the farm to table concept to a whole new meaning. To bring the best of Mississippi food to everyone, his company, Nick Wallace Culinary, bridges the gap between local farmers, chefs and restaurateurs. On his Instagram, he shares photos of classic Southern dishes, where he’s cooking in the community, and his recent adventures, like competing on Food Network’s “Chopped.” 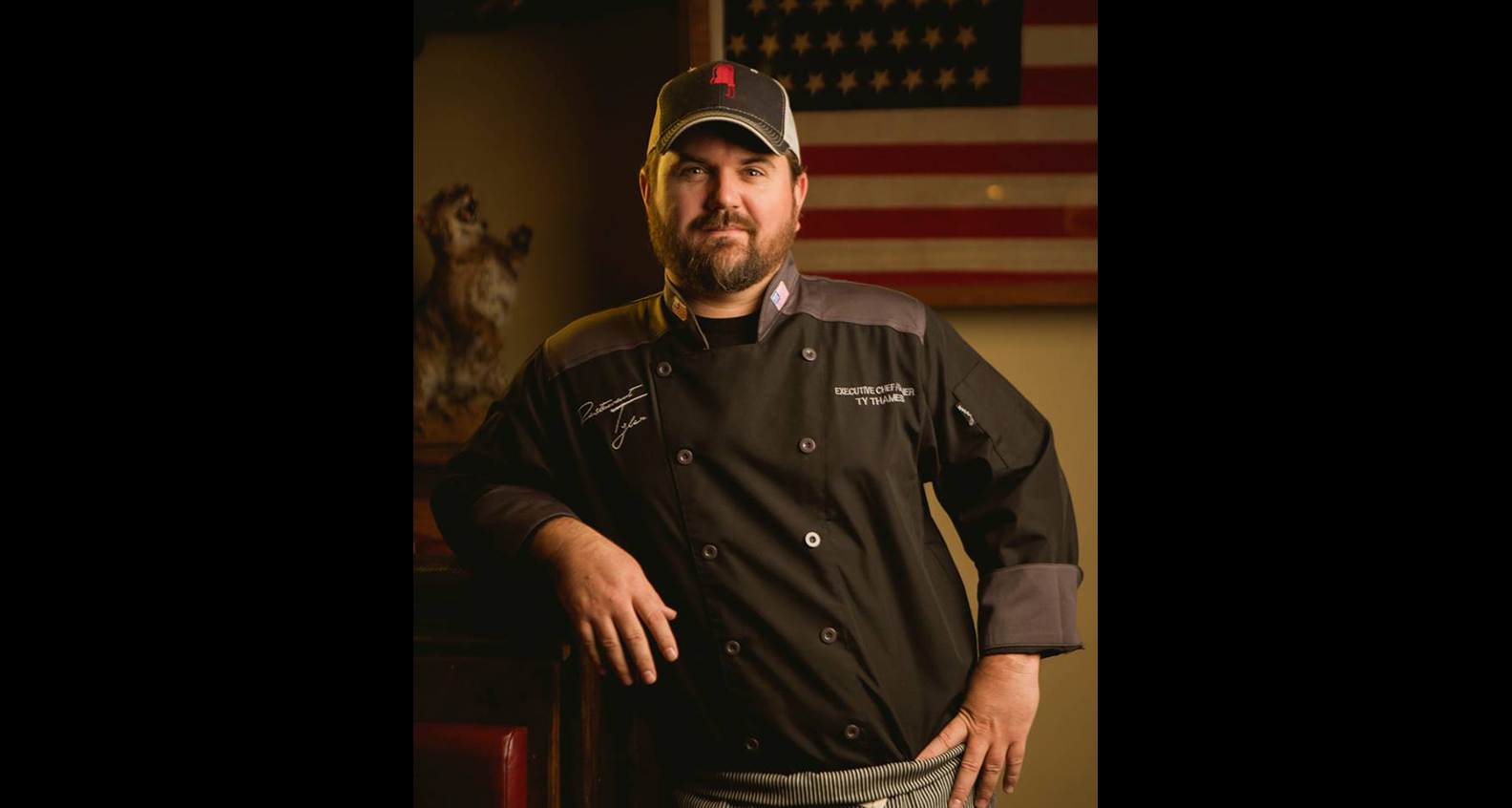 This Mississippi native has cooked in kitchens in Italy and Washington D.C. before returning home to Starkville, Mississippi to open his own restaurant. Today, Thames runs four restaurants in Starkville: Restaurant Tyler, The Guest Room, BIN 612 and City Bagel Café. Some of our favorite posts from his Instagram include bins of fresh produce, fried chicken, a video of corn being milled into grits and a picture of him soaking hams in a kiddie pool. 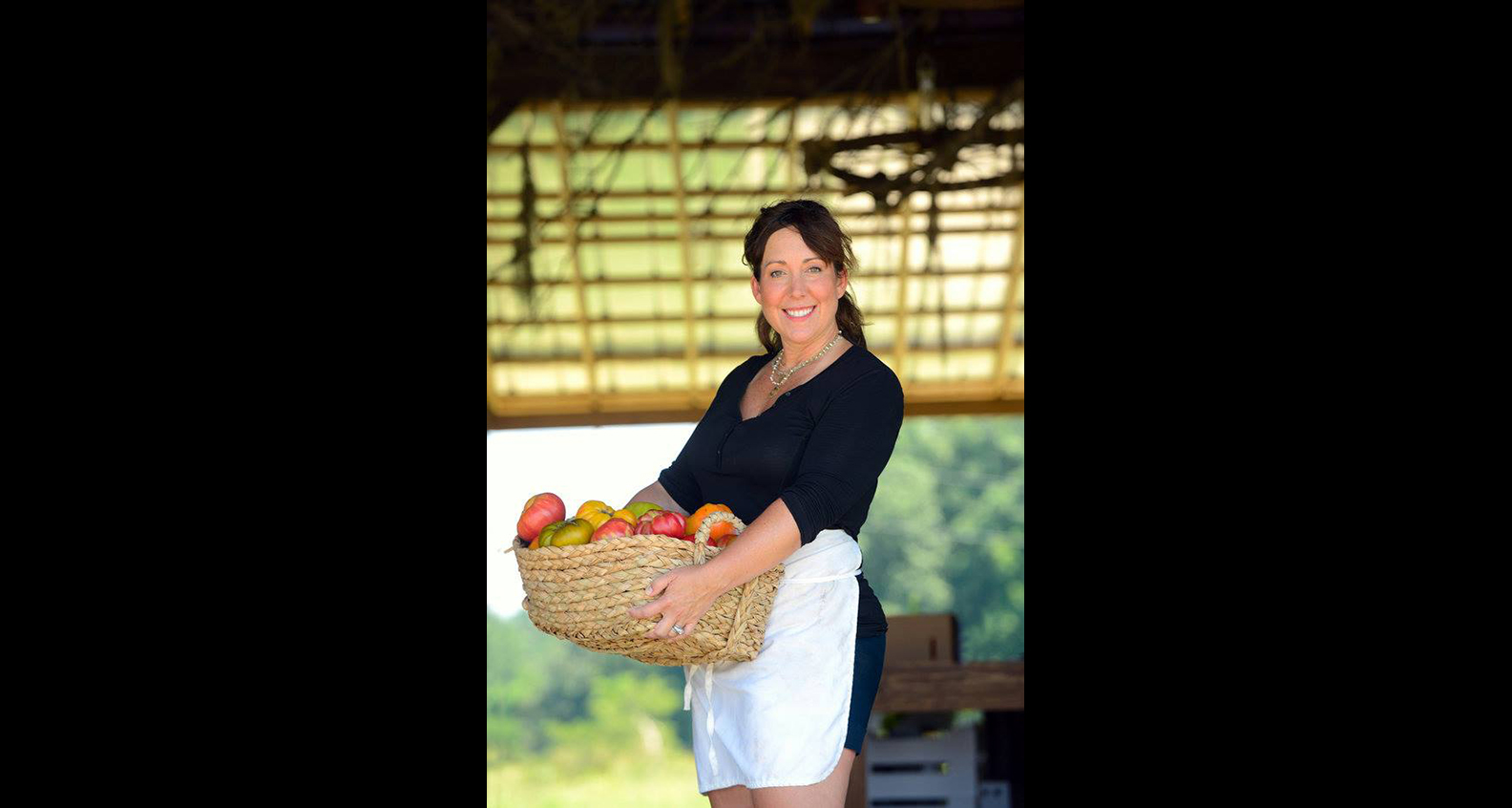 Chef Elizabeth Heiskell was born and raised in the Mississippi Delta. Along with her husband, she runs Woodson Ridge Farms in Oxford, where she grows produce for local chefs and restaurants. Heiskell has appeared as a contributor on the Today Show and her latest book, "What Can I Bring?", solves the problem of brainstorming dishes for all sorts of gatherings. Heiskell shares her cooking and accomplishments on her Instagram. 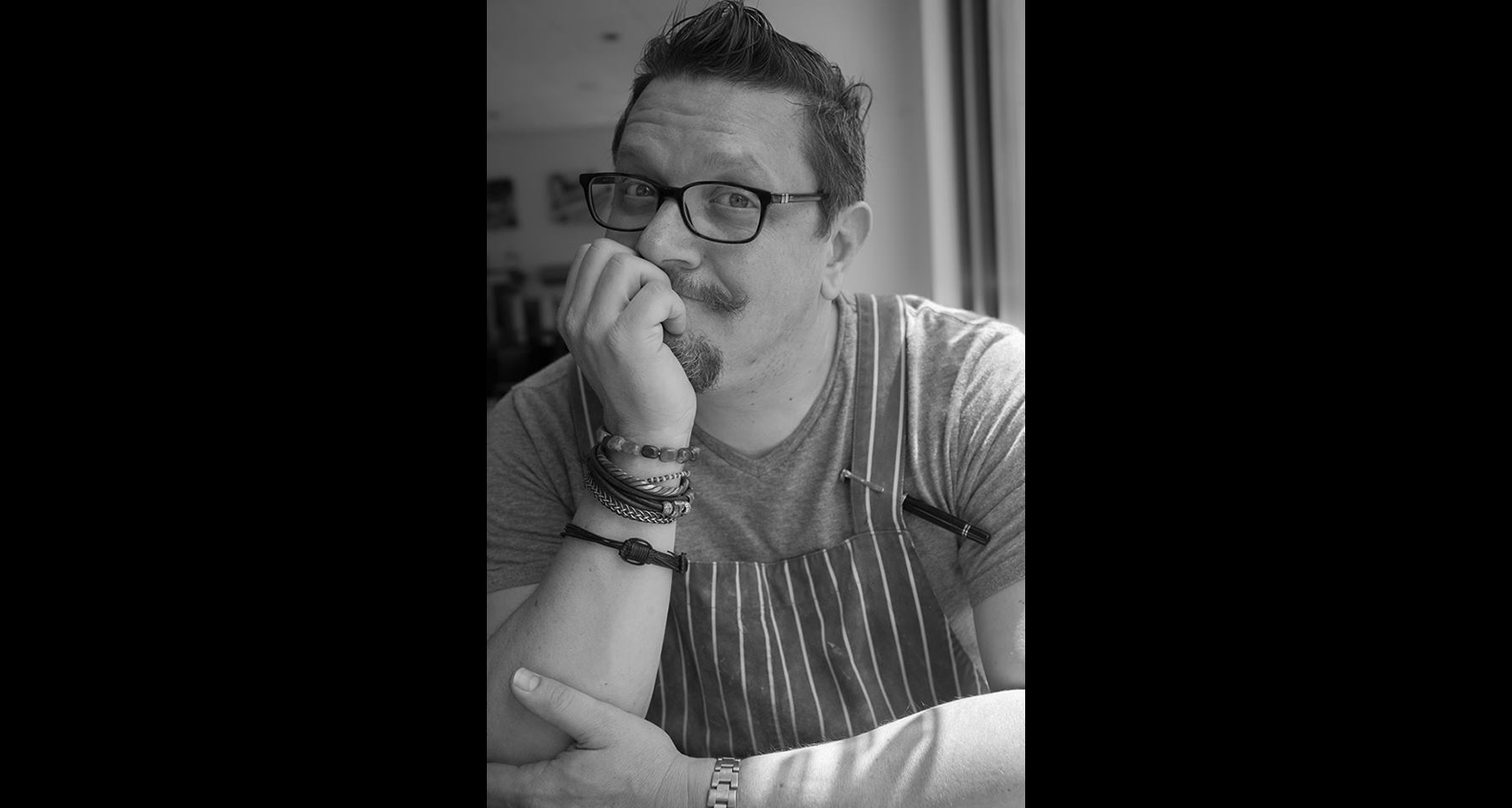 Chef Tom Ramsey has a lot on his plate. From winning Food Network’s “Guy’s Grocery Games” to writing and editing for local and national publications, we’re not sure when he has a chance to breathe. Ramsey uses his Instagram to showcase the classic Southern dishes he’s not only cooking, but eating as well. His video of fryin chicken in a cast iron pan will make you so hungry you’ll want to reach through your screen and grab it. 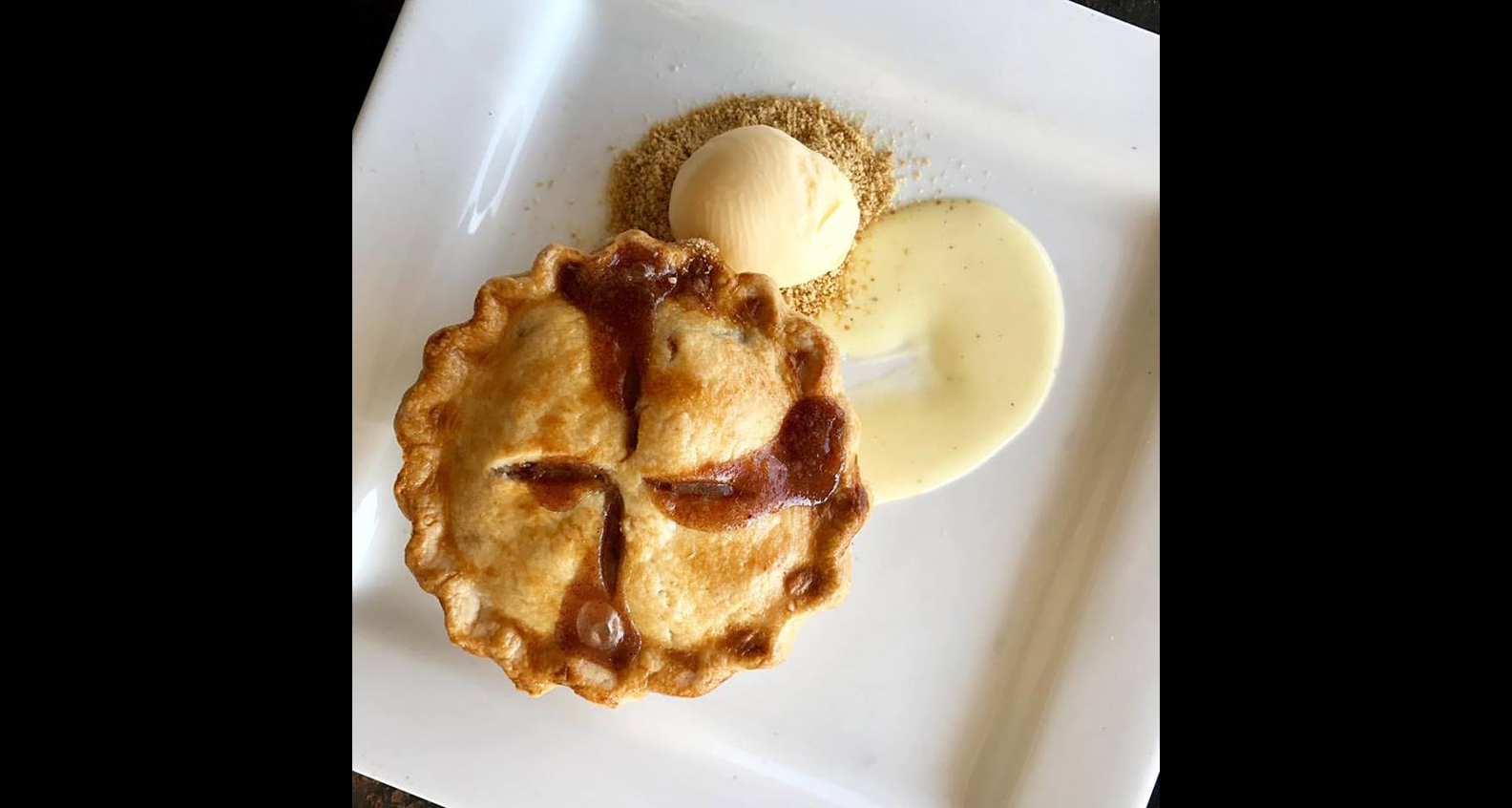 Austin Agent is a pastry chef for the City Grocery Restaurant Group. On his Instagram, Agent shows off his innovative desserts, such as colorful stained glass jello pie, Coca Cola cake, giant bagels and brown butter pecan tarts. Agent also posts some of the delicious entrees that are on the menu at all of the different spots that are a part of the popular restaurant group.