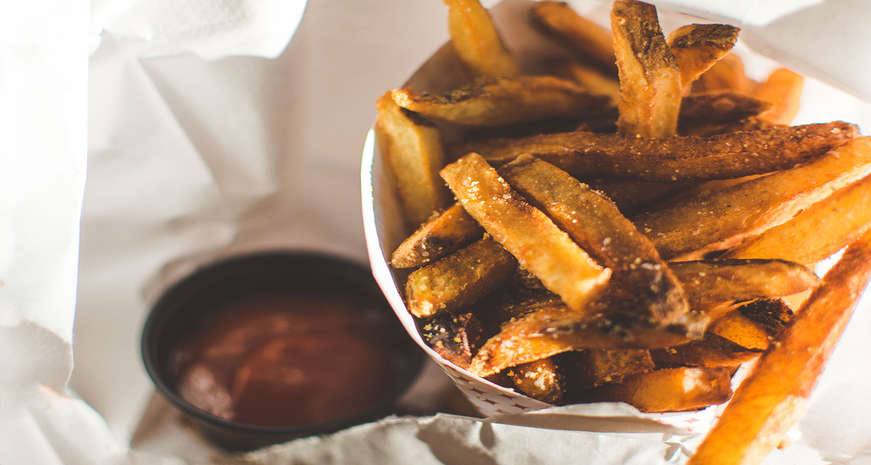 Taco Bell’s latest creation combines a Cali burrito and french fries in the new California Loaded Fries Burrito. This newest food item from the fast food chain is only $1.99; however, you can only get it at Taco Bell locations in one Southern town — Charleston, West Virginia.

Made with guacamole, meat, cheese, salsa and fries, this burrito is Taco Bell’s version of the popular Cali burrito. The California Loaded Fries burrito is the first in a trio of Loaded Fries Burritos that Taco Bell will be testing in the new year. According to FoodBeast: “You can also choose from Chipotle (the same burrito, but with creamy chipotle sauce instead of guac) and Supreme (which has neither chipotle sauce nor guac, and appears to be the basic version of the set of wraps). All three versions can be purchased in the above a la carte or in $5 box selections.”

This new type of burrito also brings up the possibility of another addition to the Taco Bell menu. Last spring, the fast food chain tested out nacho fries and is continually adding test products, that include the crispy spuds, with the hopes of a national release in the near future.

For those lucky enough to be in Charleston, West Virginia, you have until the end of December to try the California Loaded Fries burrito.