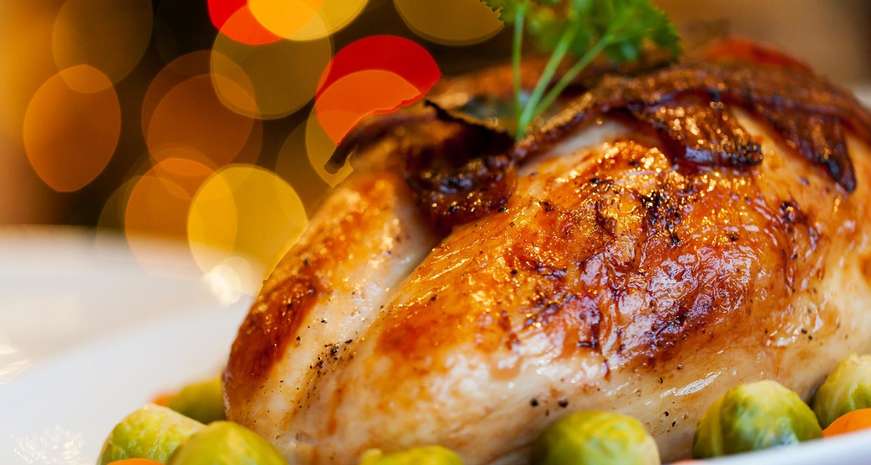 Thanksgiving is over, but we all know that the holiday season comes with parties, which means lots more food sitting around on tables, loaded onto plates and lightly nibbled before ultimately being scrapped. So as we start December and prepare for all the eating and not-eating that will occur, here are a few tools, organizations and resources available to Southerners to help prevent and/or divert food waste this holiday season.

If you’re like me, you’re one of millions of Southerners who wasted a significant amount of food during the past week or two, in preparation for and during the aftermath of Thanksgiving dinner. No judgments on you, but I’m gonna admit to feeling a bit guiltier about being counted in that number this year after we ended up throwing away an entire turkey.

Here’s what happened: I’m normally back home in Alabama for Thanksgiving, but this year my family and I traveled to Denver to spend the holiday with my wife’s family. We did all we could to reduce waste, including measuring the amount of food we’d need for the 12 people eating at my brother-in-law’s house, debating over if there would be enough or too much dressing, and making plans for making leftover meals, including day-after turkey hash and Chef Jeffrey Gardner’s turkey dressing waffle.

Unfortunately, we made a pretty big error by forgetting to remove one of our turkeys (the fried one) from the kitchen’s lower oven and place it in the refrigerator on Thanksgiving night. It was out-of-sight and out-of-mind, and when it was discovered the next morning we knew it had to be thrown out. Everyone felt a little responsibility for the lapse in attention, although we also blamed the post-dinner wine and bourbon. 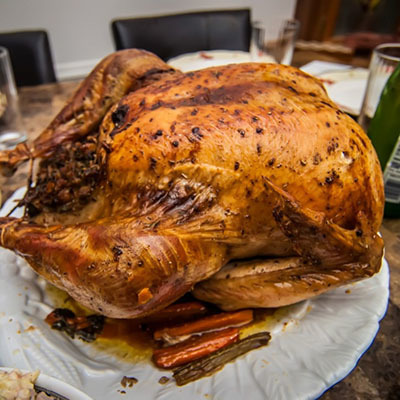 All jokes aside, while our major waste item was a mistake, it definitely brought up the subject of food waste. We know, from data collected and crunched last year, that 52 million tons of food, worth $218 billion, are sent to landfills every year. $144 billion of that is wasted by consumers.  And that was just last year. Here’s what the USDA said almost eight years ago: “In the United States, food waste is estimated at between 30 to 40 percent of the food supply. This estimate, based estimates from USDA’s Economic Research Service, of 31 percent food loss at the retail and consumer levels, corresponded to approximately 133 billion pounds and $161 billion worth of food in 2010.”

If this year is at least as wasteful as 2016, I have to assume our fried turkey will be one of six million or more that was wastefully discarded. That amounts to at least $293 million dollars of food that nobody ate. That’s not the kind of food spread to which I like to contribute.

The National Resources Defense Council (NDRC) also calculated other costs specific to Thanksgiving turkey waste: “That amount of discarded turkey requires an estimated more than 100 billion gallons of water — enough to supply New York City for 100 days. And when it comes to climate pollution, it wastes emissions equivalent to driving a car across the country 800,000 times.”

We know that Thanksgiving is a big event in terms of eating, but it’s also an event when a lot of completely edible food is thrown away, and it doesn’t end after Turkey Day. According to a 2011 Worldwatch Institute story about reducing food waste during the holidays, “in the United States, we generate an extra 5 million tons of household waste each year between Thanksgiving and New Year’s, including three times as much food waste as at other times of the year.” And that was six years ago.

When your job involves food, you can’t help but learn a lot about it. That goes for recipes, literature, pioneers, industry data and statistics, histories of Southern foodways, rising voices in food media, and all sorts of interesting bits and bites. So here are a few tools, organizations and resources available to Southerners that you can use to help prevent and/or divert food waste this holiday season.

Save The Food
This free Amazon Alexa “Skill” from the National Resources Defense Council and the Ad Council lets you ask the device questions about storage and shelf life of certain foods, helping you save more of it, and it shares information about other resources and money that are spent when our food is produced and transported.
Get it at Amazon

The Guest-imator
This handy web tool lets you calculate exactly how much food you’ll need for your holiday party by analyzing your guest count, your estimates of their appetites and more.
Website

CompostNow
Currently servicing Asheville and the North Carolina research triangle (Raleigh, Durham, Cary, Chapel Hill, Carrboro, Apex and Morrisville), this service collects residential food scraps and turns them into food for local gardens. They’re looking to go national as soon as possible, but in the meantime they have a map of similar composting organizations across the country.
Website 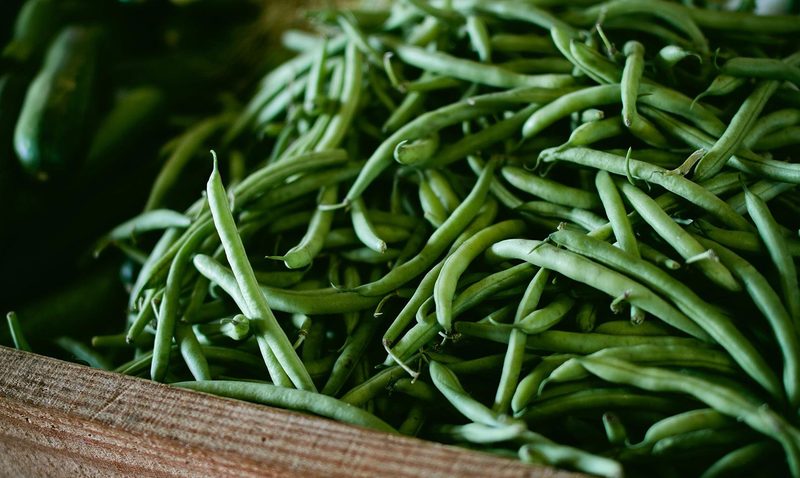 The initiative to save fresh, perfectly safe green beans, which were being discarded daily because they weren’t measuring up to retail standards, Tennessee’s Hughes Farms was able to provide 100,000 pounds of green beans to food banks all across the state, which distributed them to hungry families.
Website

Food Waste Policy Finder
ReFED is a national nonprofit organization that aims to reduce U.S. food waste. According to ReFED, “Policy changes related to date labeling have the potential to prevent 398,000 tons of waste per year.” Use their interactive map to learn more about local food storage and donation recommendations on federal and state levels.
Website

Goodr
It’s currently in private beta testing, but Goodr is an Atlanta-based mobile app that’s already “rescued” more than 90,000 pounds of food by allowing restaurants to schedule pickups of surplus food, which goes to people who need it within a 5- to 10-mile radius, instead of to the dumpster. The app will be live in Atlanta and available to the public in early 2018.
Website

And since Christmas dinners sometimes look a lot like Thanksgiving, here are five recipes for leftovers, in case you find yourself preparing another turkey for the family.

Don't forget to check the oven before you go to bed!