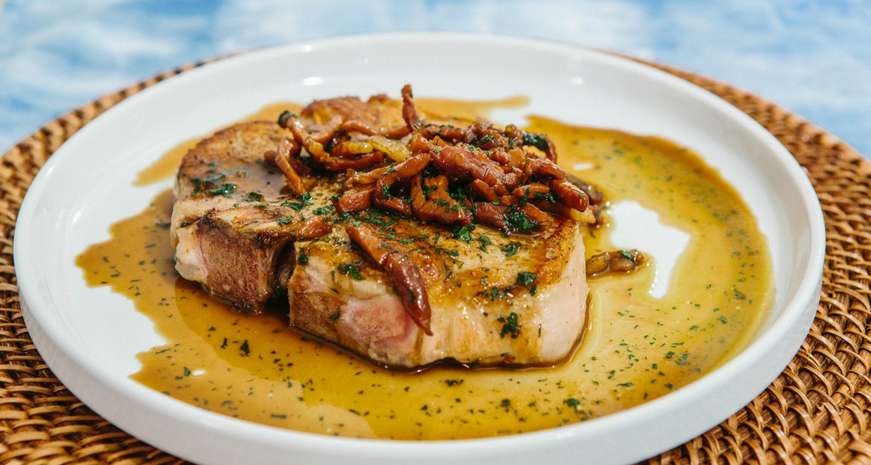 As evening temperatures start dropping around the South and fall peeks through the trees, heartier, richer foods begin appearing in our meals. It's the perfect time of year to make classic Southern comfort food dishes, from gravies to fried chicken and pot roasts.

Cast Iron-Seared Pork Chops with Red-Eye Gravy
Known for its sharp notes of black coffee, red-eye gravy is traditionally served alongside country ham. This recipe captures all of the pleasantly bitter flavors of red-eye gravy, but dresses the Southern classic up for dinner. We first sear a couple extra-large pork chops, then we build the gravy in rendered pork fat. Sautéed, slivered country ham forms the base of the gravy, which also contains chicken broth, brown sugar, butter, parsley and plenty of black coffee. Once it has simmered just pour the gravy on top of the chops and the dish is ready to serve with a side of grits or biscuits, or both.
Get the recipe 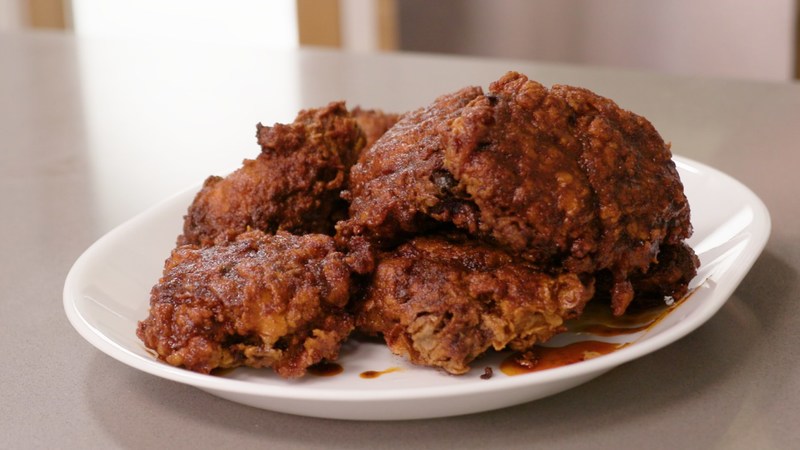 Nashville Hot Chicken
If spicy food is more your thing, look no further than Nashville's legendary hot chicken. The origins of the dish are shrouded in tales of adultery and revenge but there needn't be any drama in your kitchen when making the chicken yourself. And while the original recipe involves basting cayenne-marinated fried chicken in a heavily-spiced lard mixture, we like to keep things simple by buiding a sauce with the leftover frying oil. A one-two punch of hot sauce and cayenne — in both the marinade and sauce — will guarantee the homemade version lives up to its namesake. Make sure to serve the chicken with plenty of white bread and napkins.
Get the recipe 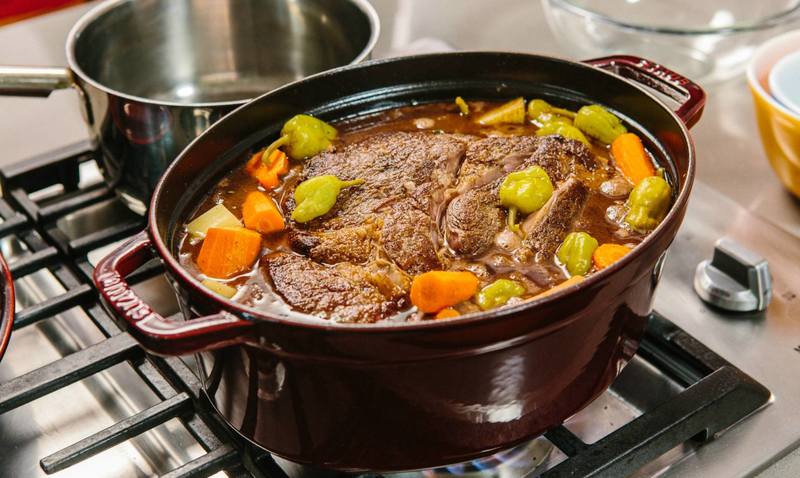 Mississippi Roast
Gaining a resurgence in popularity thanks to Pinterest, bloggers and a recent New York Times article, recipes for Mississippi roast have evolved over the years. Some versions call for packaged au jus, ranch seasoning and pepperoncini peppers, while others favor onion soup mix and root vegetables to help build flavor. Our version combines elements from both, plus traditional braising techniques, to produce a tender pot roast with a great depth of flavor. We pair the braised chuck roast with plenty of Yukon Gold potatoes and large pieces of carrot, making this pot roast an easy one-pot meal.
Get the recipe