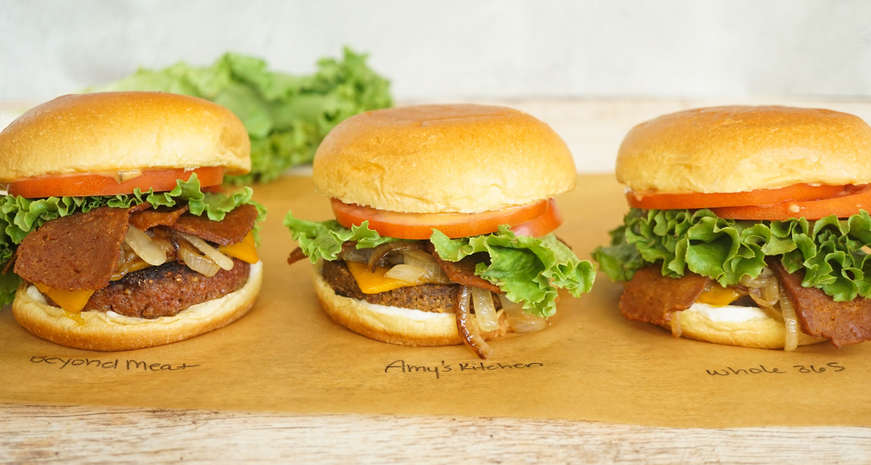 Fast food-style vegan burgers are surprisingly delicious, at least when you use the proper vegan patties.

A few weeks ago, I decided to try the burgers for myself.

If I had closed my eyes, I would have sworn I was eating a regular bacon cheeseburger from In-and-Out, Shake Shack or Cook Out. I instantly understood why people were waiting in lines that stretched on for hours.

However, despite my love for this burger, it is totally unrealistic to spend that much time waiting in line for food on a regular basis. So I decided to recreate the One Night Stand at home.

The biggest challenge lay in recreating the actual burger patty, as Impossible Foods ground "meat" is near on, um, impossible for the layperson to find. At my nearby Whole Foods, I found three different plant-based burger options: Beyond Meat, Amy's Kitchen and Whole Foods 365 meatless burger, which I used to make otherwise identical burgers. Which one came out on top? Keep reading, friends. 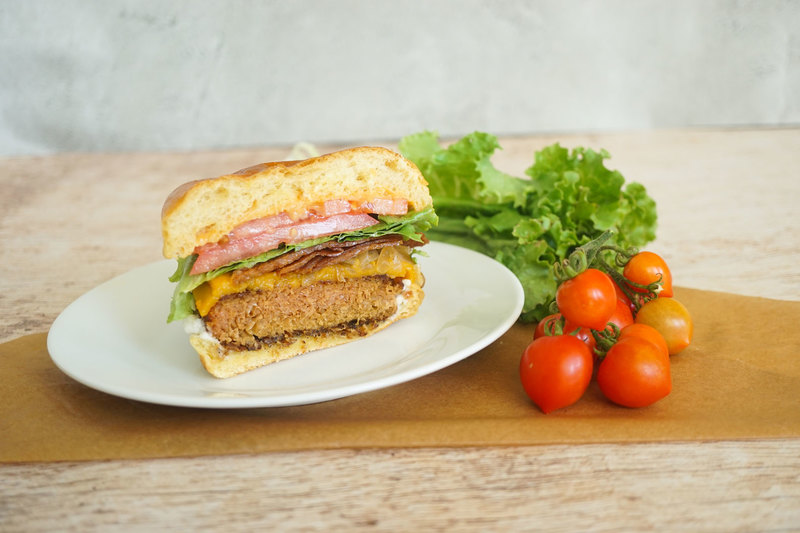 Beyond Meat
First impression: Beyond Meat's burger packaging right off the bat wins the day. These plant-based burger patties are easily found in most grocery stores and are fresh and not frozen. They look just like any other burger patty you'd grab to throw on the grill. When I put them into a hot skillet to cook I noticed how thick the patties are, which is in contrast to the slimmer patties from Amy's Kitchen and Whole Foods 365. The biggest benefit to this thickness is that it is actually possible to cook your burger medium or medium-rare.

Flavor: As promised, this meatless patty tastes very similar to the real thing. From its beef-like texture to its packaging, you could easily fool non-vegans with this one. The biggest downside? These burger patties are in desperate need of a nice sprinkling of salt. 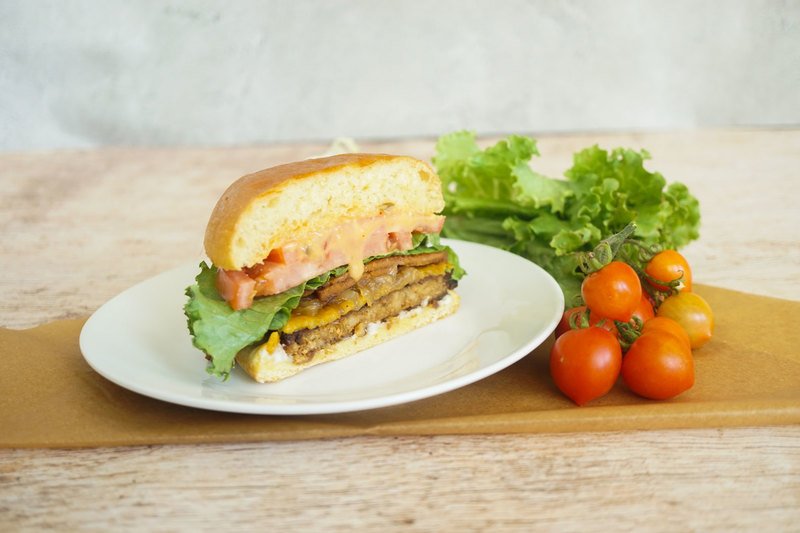 Whole Foods 365
First impression: Whole Foods, never one to miss out on a marketing opportunity, has jumped on the meat-like plant-based burger craze as well. Its frozen boxed version contains four patties and each look similar to grilled beef burgers, down to the "char marks." As I cooked these in a pan they held their shape well and smelled surprisingly smoky.

Flavor: This patty reminded me of Thanksgiving day stuffing, and not in a good way. There was an almost herbaceous taste that couldn't be masked by all the other burger toppings. Worse yet, the patty was really dry. 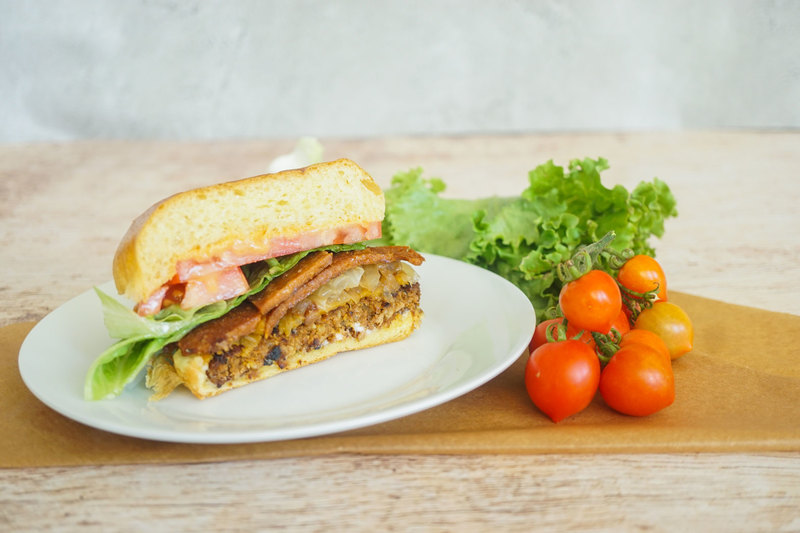 Amy's Kitchen
First impression: Amy's Kitchen products have been around for over thirty years. What started out as a small mom and pop operation has evolved into a full blown corporation that offers vegetarian and vegan alternatives to almost everything. I picked up its "All American" meatless burger patty in the frozen food aisle of the market. The patties themselves are on the thinner side and look a lot like slim rice cakes.

Flavor: When I took these patties out of the packaging I'll be honest, I wasn't expecting much. Thankfully when I tasted them I was pleasantly surprised. While there is no faking that this is a vegan option, the flavor was balanced and I found myself mindlessly taking another bite.

Instructions
Heat the oil in a medium skillet over medium heat. When the oil is hot, add the onion and cook, stirring frequently, until softened and caramelized, 20 to 30 minutes. Transfer to a bowl.

Return the now empty skillet to medium-high heat. Add the seitan bacon and cook, flipping occasionally, until crisp, 5 to 7 minutes. Transfer to a paper towel-lined plate.

Add burger patties to the now-empty skillet and cook on medium-high heat until well browned, 5 to 7 minutes per side. Reduce the heat to medium-low and place one slice of cheese on top of each burger. Let the cheese melt then remove from the heat.

Spread the mayonnaise on the bottom half and dressing on the top half of the buns. Top with the burgers, followed by the caramelized onions, bacon, lettuce and tomato. Serve immediately.

Giving up sweets for Lent?

Giving up sweets for Lent?