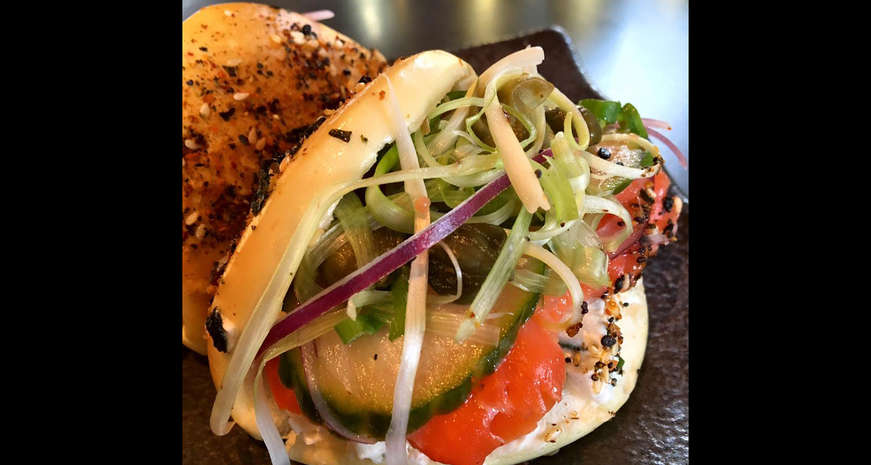 Say hello to the Baogel, a new hybrid food craze with Florida origins

The invention of the cronut ushered us into a new era for food combinations. The cronut’s popularity exploded and showed Americans love sinking their teeth into hybrid food products. But the cronut’s time has passed and it’s time to usher in a new food combination. This time it’s a savory one—the Baogel.

The Baogel, created by Julie Cole and James Beard Award nominee Dianna Daoheung, brings together a bagel and a bao bun (a Chinese steamed bun filled with anything from pork to vegetables.) While New York City’s Black Seed Bagel and Nom Wah Kuai are taking credit for this new revolutionary take on a bagel sandwich, the South has its own take on the savory snack.

Ichicoro Ramen, in Tampa, has been serving up a Baogel for brunch since the beginning of 2017. Their version is a “flatter, sandwich style take that looks like a bao-fied everything bagel with lox and cream cheese.” The restaurant took to Instagram to let the world know that they also have a Baogel that’s worth trying.

The South is clearly doing its part to contribute to a brave new food revolution. Yes, we love our fried chicken and sweet tea, but we aren’t afraid of trying food from different regions of the world. New flavors have enhanced Southern flavors and made us more adventurous when dining out.

With creations like the Baogel, our taste palates are becoming more accustomed to hybrid dishes that are changing what we think of as “Southern food.”

Discover more about the Baogel