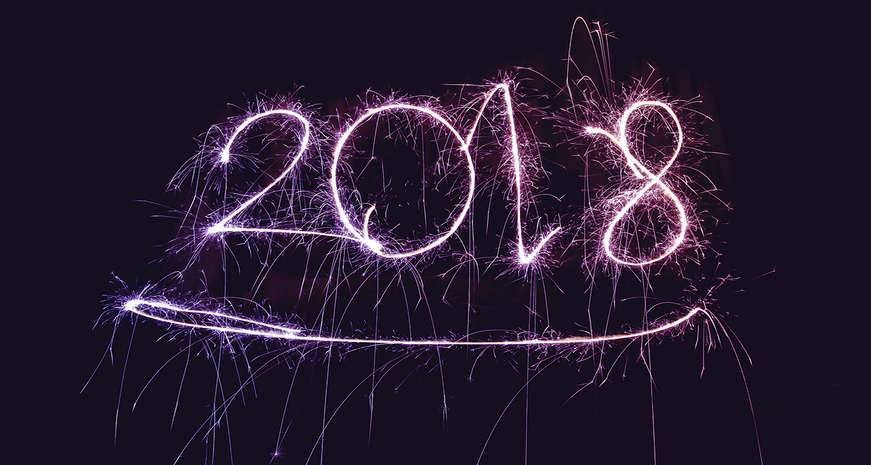 New Orleans, Louisiana
Like Mardi Gras, the New Year’s Eve celebration in New Orleans is one of the best parties in the South. The party will spread across the city with music and drinks on Bourbon Street and the fleur-de-lis drop in Jackson Square.  And it’s not New Year's if there aren’t fireworks, so make sure to watch the Symphony in the Sky fireworks show that will follow the drop.

Atlanta, Georgia
For 30 years, the Peach Drop was Atlanta’s favorite way to ring in the New Year. However, after the sale of Underground Atlanta, the Peach Drop festivities have found a new home. According to WSB-TV: "A city spokesperson confirmed Wednesday that there will be a Peach Drop and it will be at Woodruff Park."To have a Peach Drop here would be totally awesome," downtown worker Lisa Lewis said. "It's being revitalized. There's a lot more going on in this area, like a lot of events in Woodruff Park, to bring people and businesses here." Instead, there are a few other over-the-top celebrations in Atlanta that will help you ring in the New Year. At Atlanta’s NYElectric New Year’s Eve Countdown, start the New Year 73 stories in the air. Located in the Westin Peachtree Plaza Hotel, the celebration will be a big dance party with four DJs and the Atlanta skyline as a backdrop. If you’re looking for a more sophisticated celebration, Skyline Park on the roof of Ponce City Market will be hosting a Masked New Year’s Eve Ball. Black tie is optional, but we can’t think of a better way to ring in the New Year than in a glamourous outfit and mask to match it.

Asheville, North Carolina
Downtown Asheville will be alive with music and street entertainers on New Year’s Eve. Take a walk to one of the pubs, breweries or wine bars located in town to celebrate and party until it’s 2018. If you’re looking for a more luxurious experience, then visit the Inn on Biltmore Estate. The four-star hotel, which will still be decorated for the holidays, will be ringing in the New Year with a black-tie gala, sparkling wine toast and of course, fireworks.

Biloxi, Mississippi
There is something for everyone in Biloxi, especially on New Year’s Eve. The celebrations range from live country music on the beach at the Blind Tiger Biloxi Bash to trying your luck at one of the city’s casinos. If you’re looking for a traditional New Year’s Eve celebration, the Maritime & Seafood Industry museum will be hosting a party and ringing in the New Year with Champagne, beignets and an oyster ball drop at midnight.

Charleston, South Carolina
Charleston’s Wonderland is one of the country’s best New Year’s Eve celebrations. Over 100 people create the non-stop show of music and entertainment unlike any other. Guests will get to enjoy excellent cocktails and food along with a Champagne toast and Charleston’s largest balloon drop at midnight.

Nashville, Tennessee
Voted as one of the best places to ring in the New Year by USA Today, the Jack Daniel’s Music City Midnight is a star-studded event that is perfect for country music lovers. Keith Urban, Maren Morris, Cheap Trick and Carly Pearce are some of the entertainers who will be performing live as we countdown to the New Year. At midnight, fireworks and the music note drop will ring in the New Year.

Five sparkling cocktails to stir up this holiday season

Five sparkling cocktails to stir up this holiday season