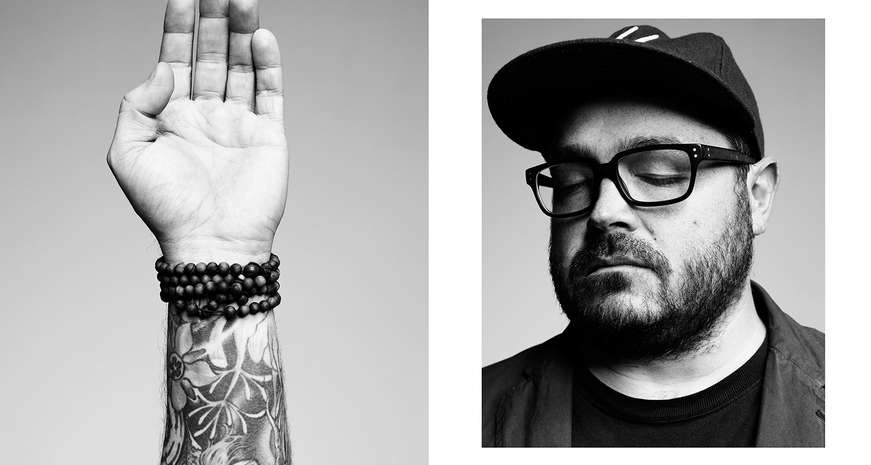 At the flagship exhibit of Atlanta Gallery Collective, some of the South's top chefs and mixologists will be on display in a series of images captured by world-renowed photographer Erik Tanner. This pop-up gallery will open to the public in Ponce City Market on October 28.

Some chefs prefer to stay in the background, or at least the back of the house, to allow their food to have the spotlight. But for the flagship exhibit of Atlanta Gallery Collective, photographer Erik Tanner has captured a few notable faces in the food industry, including Sean Brock (pictured above), Hugh Acheson, Greg Best, Ford Fry, Kevin Gillespie, Linton Hopkins, Meherwan Irani, Miles MacQuarrie, Hector Santiago and Steven Satterfield.

The opening of the gallery coincides with the annual James Beard Foundation benefit, Sunday Supper South, which is hosted by Chef Anne Quatrano, who also happens to be one of the chefs featured in the exhibit.

“Ponce City Market is proud to be based in a city with so much creative talent. Our aim with Atlanta Gallery Collective is to celebrate the local contemporary art scene and offer the community a space to view the best works from Atlanta’s art galleries,” a spokesman for Ponce City Market said in an interview with ArtsATL.

The portraits will run alongside a variety of works from ten of Atlanta's top contemporary art galleries, including sculpture and paintings, that will fill Ponce City Market’s Central Food Hall for the next three months. The pop-up gallery is open to the public, and the featured works are available for purchase.