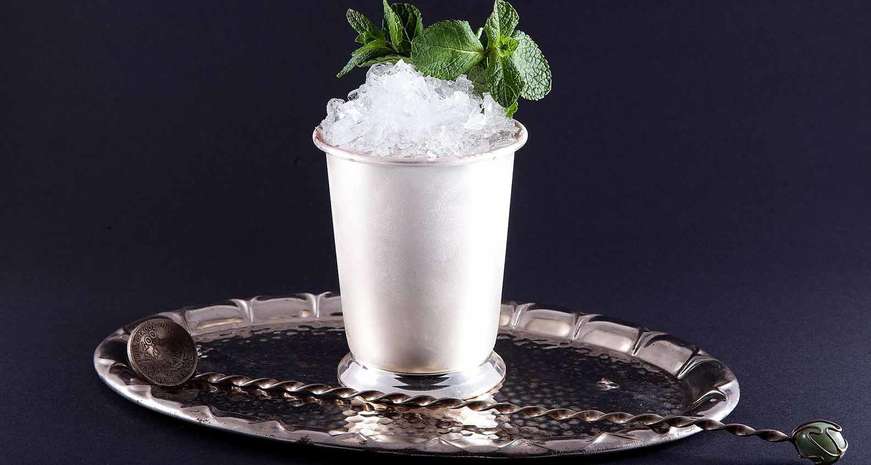 The Kentucky Derby is pretty much the most celebrated horse race in the world, and Southerners aren't shy about celebrating the fact that it's ours. For this annual two-week shindig, those who attend the race put forward their best selves (particularly with their fancified attire) and aren't shy about having a good time in the company of others, especially if they too enjoy good food, drinks and times. like that are on annual display during the two weeks of festivities and the concluding event at Churchill Downs.

Hopefully you'll be in The Bluegrass State, settling into your seat at Churchill Downs and bumping cups of bourbon with other seersucker-wearing, extravagant-hatted folks who love the race. But even if you aren't attending this year, you can still have a great time entertaining others, Kentucky-Derby-style, with these three recipes from Chef Jeffrey Gardner, Southern Kitchen's recipe tsar. 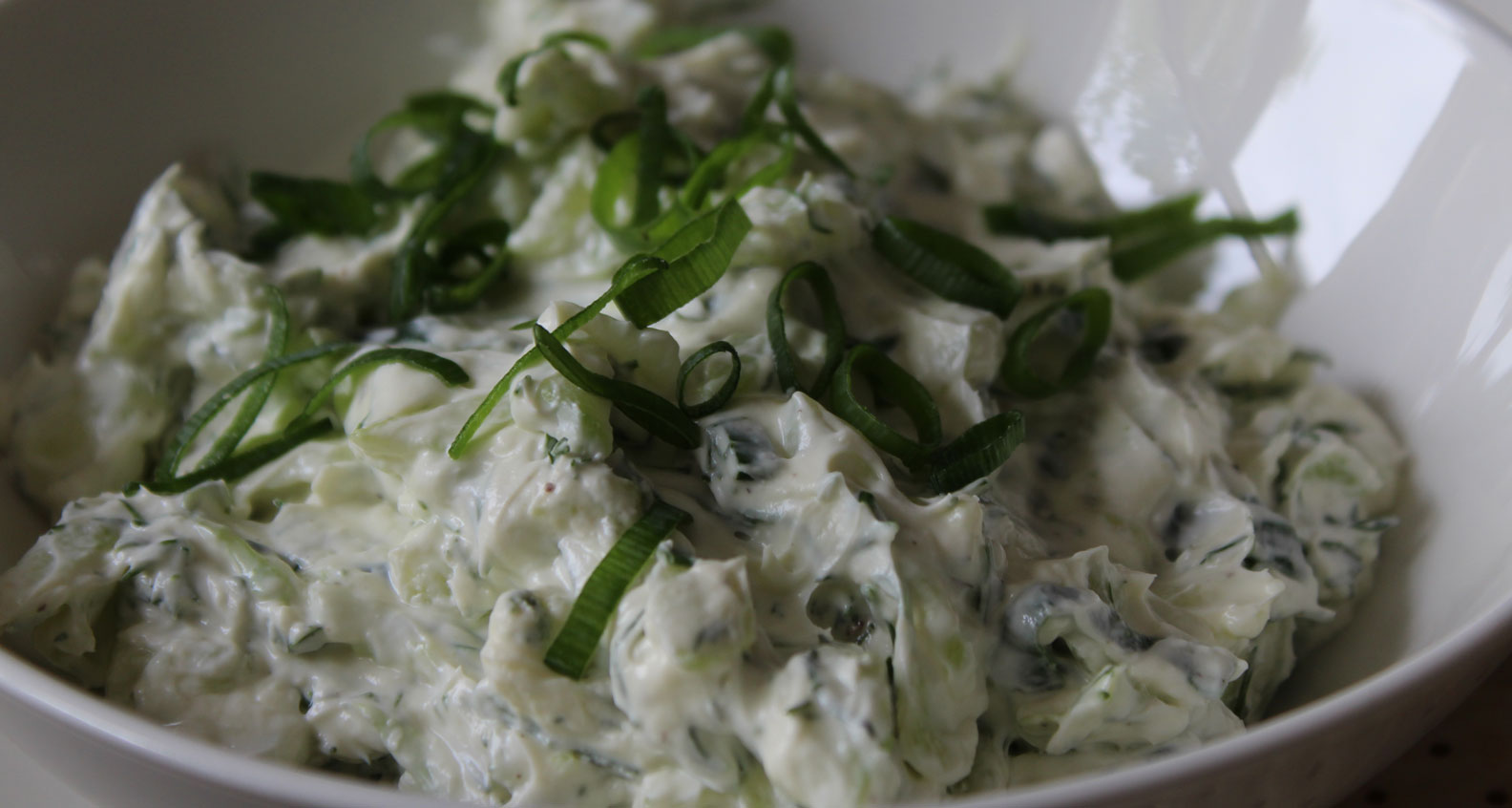 In most parts of the world, Benedictine refers to an herbal French liqueur; however, Kentuckians have a much different interpretation. Served either as a filling for tea sandwiches or as a dip for crackers and crudité, Kentucky Benedictine is a cream cheese and cucumber spread, flavored with scallions and fresh dill. This is a great dish for entertaining, as it requires very little time to assemble, and can even be made an hour or two before serving to allow the flavors to marry. Be sure to drain the cucumbers well after grating to keep the finished dip from separating. 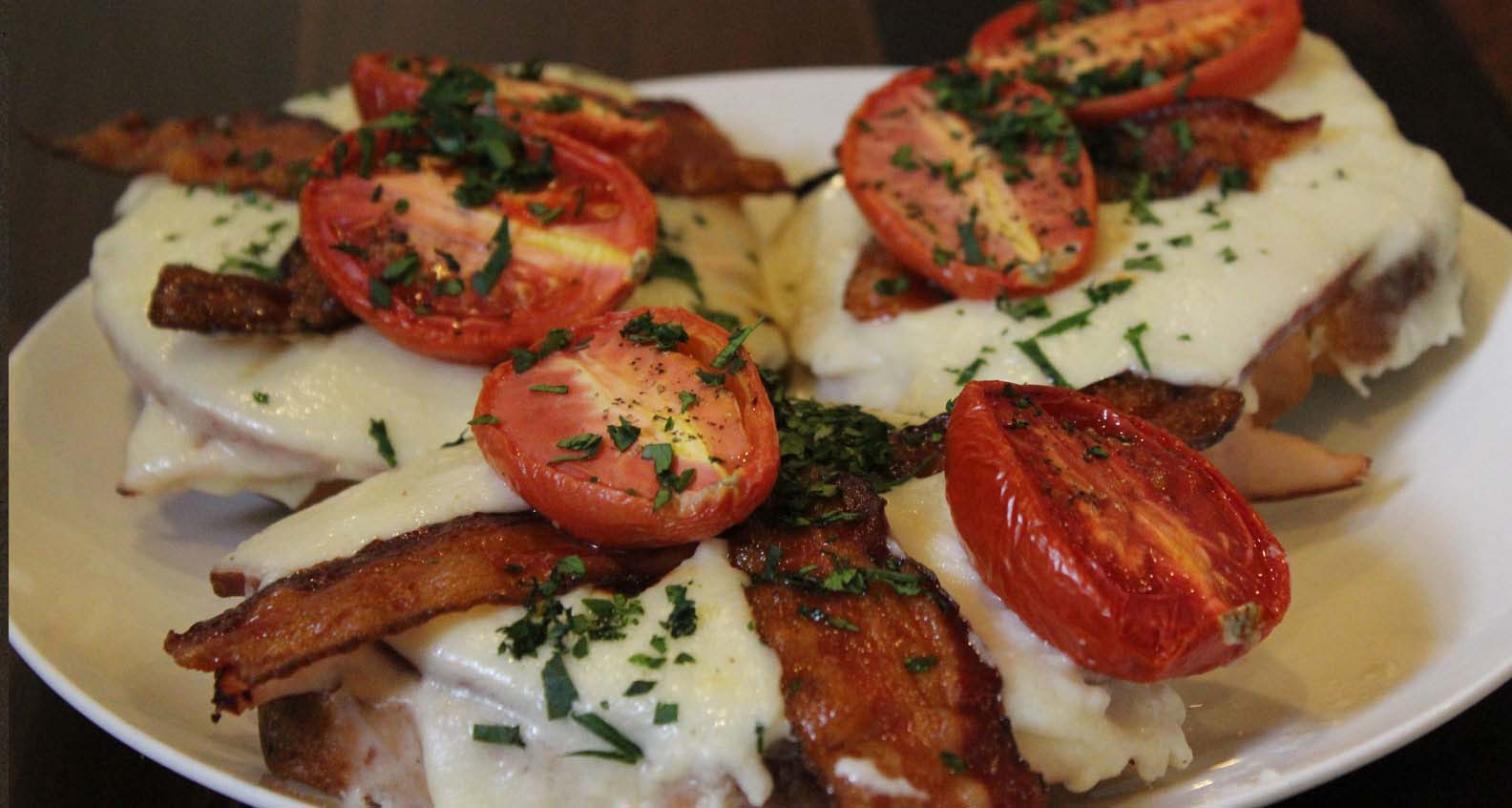 Originating at the Brown Hotel in Louisville, the Kentucky Hot Brown is an open-faced turkey sandwich topped with bacon, tomato and a rich cheese sauce. If tomatoes are in season, feel free to use fresh ones, but I love the concentrated sweetness and acidity of oven-roasted tomatoes. Since we’re making an open-faced sandwich, I prefer a thicker cut of bread -- Texas toast or Pullman loaf. Thick-cut turkey breast is best here; avoid deli meat if possible. 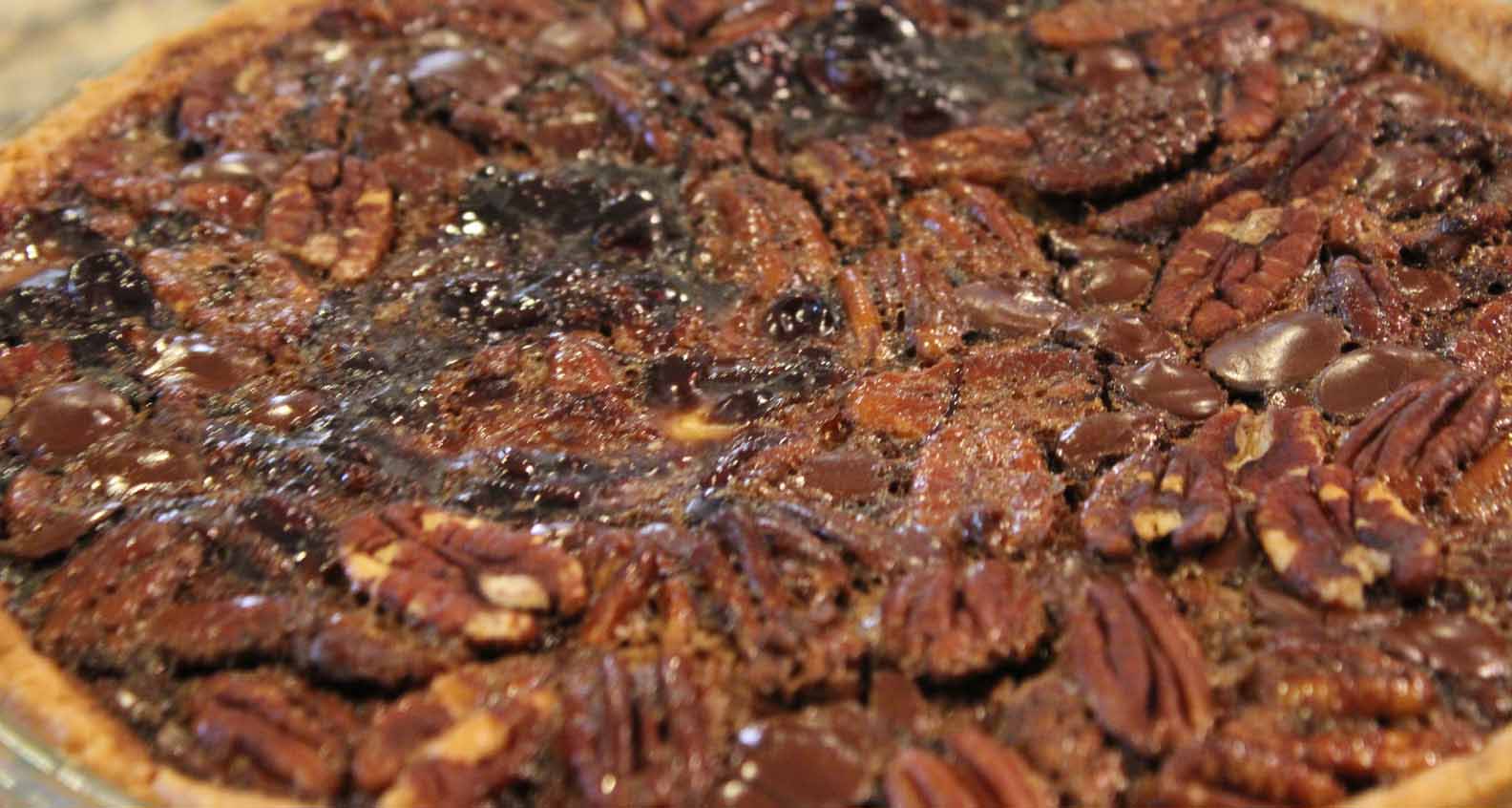 If you’re a fan of a classic Southern pecan pie, you’ll love its more decadent cousin, the "Derby" pie. Semisweet chocolate is liberally laced throughout the filling, leading to an even creamier center. For a more adult version, add one-fourth cup of bourbon as you’re heating the syrups for the filling.

And what good would a Kentucky Derby party be without a mint julep? Not good enough. Here's a video from Southern Kitchen's YouTube channel showing you how easily you can create the traditional Derby cocktail of bourbon, simple syrup, mint and lots of ice. 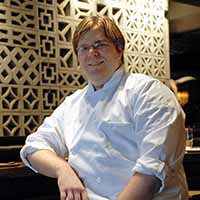