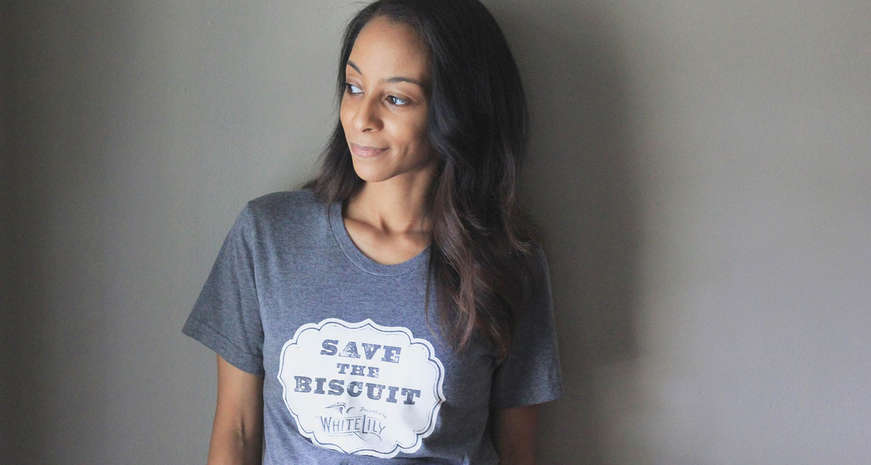 Southern women are making major moves in the way we eat and discuss food today, and also the ways in which we think Southern foodways will evolve. Southern Living recently took notice, and they’re highlighting influential female business owners, farmers, authors and other pioneers of their respective fields, whether they’re growing wheat or writing thoughtful stories.

We were very excited to see a few friends of Southern Kitchen in the group. This includes Judith Winfrey, president of the Atlanta-based meal delivery service Peach Dish, with whom we’ve collaborated for stories about okra and Georgia farmer Josh Davis’ amazing steaks and pork chops.

The list also includes Atlanta chef Erika Council, who makes incredible biscuits and is widely respected for her Southern Soufflé blog, her Soul + Food dinner parties, and her Saturday morning biscuit pop-up at B’s Cracklin, which we think has some of the South’s best barbecue.

Another person receiving a shout-out is writer Osayi Endolyn, deputy editor at Gravy and contributor to several other influential regional and national publications including New York Magazine, The Splendid Table and Bitter Southerner. When asked what excites her about Southern food’s future, Endolyn spoke of an optimism derived from challenging realities: “I love that people from myriad backgrounds choose to describe their food as Southern, much as many choose to describe themselves as American. At the same time, there is still a struggle to extend credit to the countless West African and African American cooks who so deeply shaped this culinary narrative, and to extend opportunities to their descendants today. That tension, for me, is a necessary reckoning and an exciting opening.”

Congratulations to everyone featured in the story; we look forward to what you bring to the table in 2018!

Read the story at Southern Living