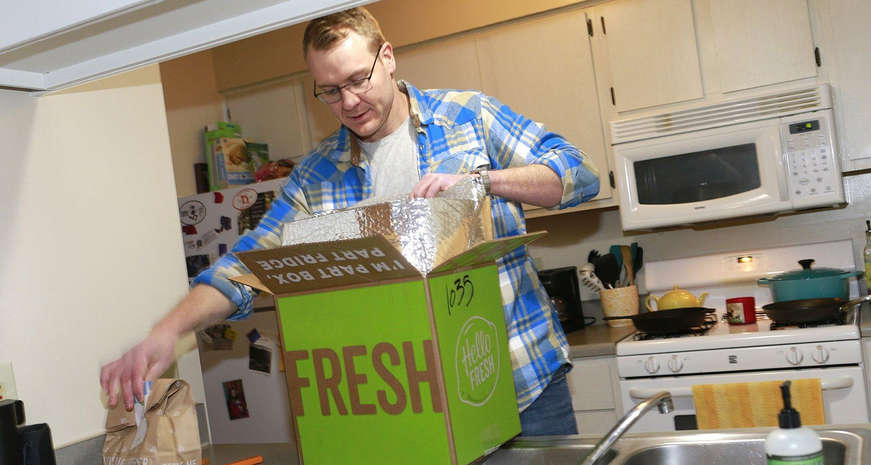 The HelloFresh meal kits that Nic and Lauren Dyer order come three times a week with nearly every ingredient needed to make a meal.

Nic Dyer has a secret to share. "Use olive oil for everything," he confided.

The advice comes after a year of using meal-preparation kits, nearly all of which call for copious amounts of the greenish oil to coat vegetables and meats.

Once a week, a box is delivered to their home containing three recipes and nearly every ingredient needed to prepare them (pantry staples such as salt, pepper and the aforementioned olive oil are not included). Lauren chooses the meals each week — all of which arrive in a cardboard box stuffed with ice packs — while Nic cooks each meal. (HelloFresh meals must be ordered five days in advance.) Within an hour, he and Lauren sit down to a sizzling meal packed with vegetables and pungent flavors. 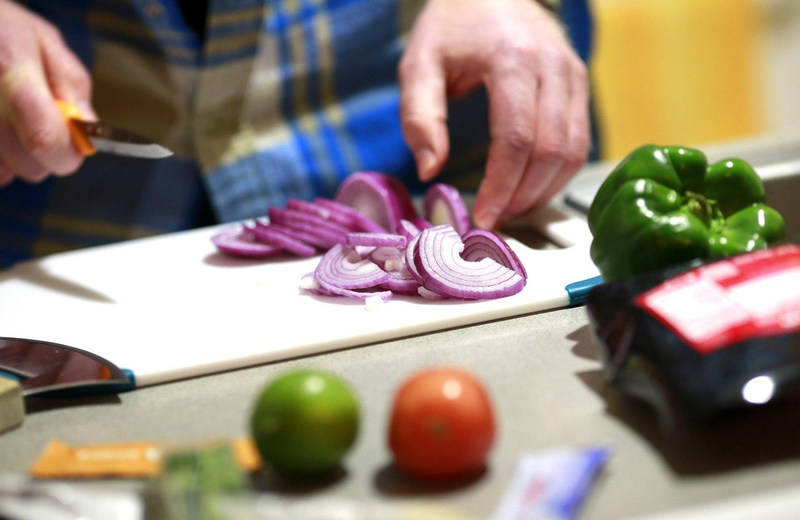 A recipe for cherry balsamic pork chops turned out so well, in fact, that the Dyers now cook the dish using their own ingredients.

A 2017 study by consumer-survey group Nielsen found that 9 percent of U.S. households had used a meal kit in a six-month period.

Consumers have more than 150 meal-kit companies to choose from, all of which are based on the idea of creating quick-and-healthy meals from ingredients delivered to the home.

The largest of the companies, HelloFresh and Blue Apron, were founded in 2011 and 2012. The cost for each of the services is about $60 a week for three meals of two servings, the most common order. Through the first nine months of 2018, HelloFresh processed 11.1 million orders, and Blue Apron handled 9.2 million nationwide.

David Jennings ordered from Blue Apron for the first time in January. A New Year's resolution to be more mindful of his eating led him to the service, with its portioned serving size and clear nutrition facts on every dish. 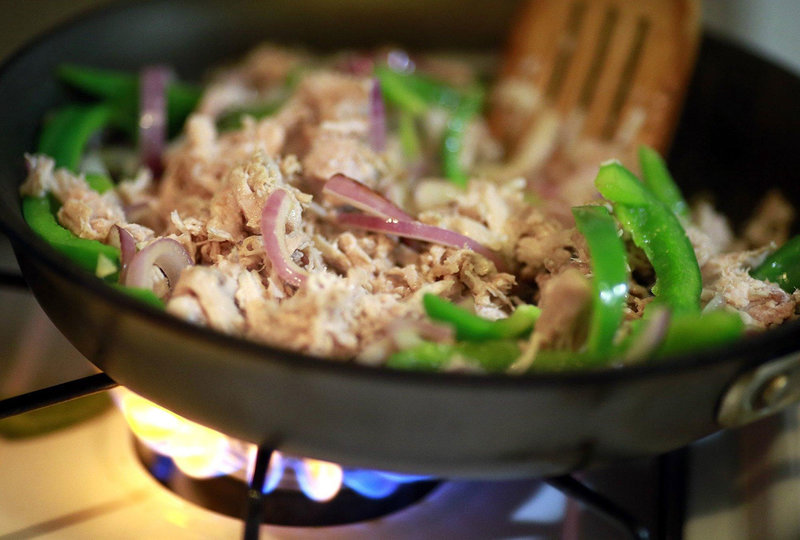 His first box included scallops, a food Jennings said "always freaked me out," but thanks to the instruction sheet — dry them before cooking! — he prepared a flawless meal. (Blue Apron has a flexible-ordering date.)

He recently tried Home Chef — which Kroger purchased in June — and plans to order from HelloFresh soon. "I think the best thing about them is you get restaurant-quality food that you get to make," Jennings, 34, said. "It's something to be proud of."

At HelloFresh, some credit for restaurant-quality food goes to Claudia Sidoti, a longtime chef who oversaw the test kitchen at Food Network for eight years before jumping to the meal-prep company in 2017 as the head of recipe development.

The goal of Sidoti and her staff is to create classic meals with a twist — Mexican meatloaf, cauliflower mac-and-cheese — accessible to anyone, from novice cooks to seasoned culinary veterans. They aim for the sweet spot somewhere between freezer burrito and four-course dinner. 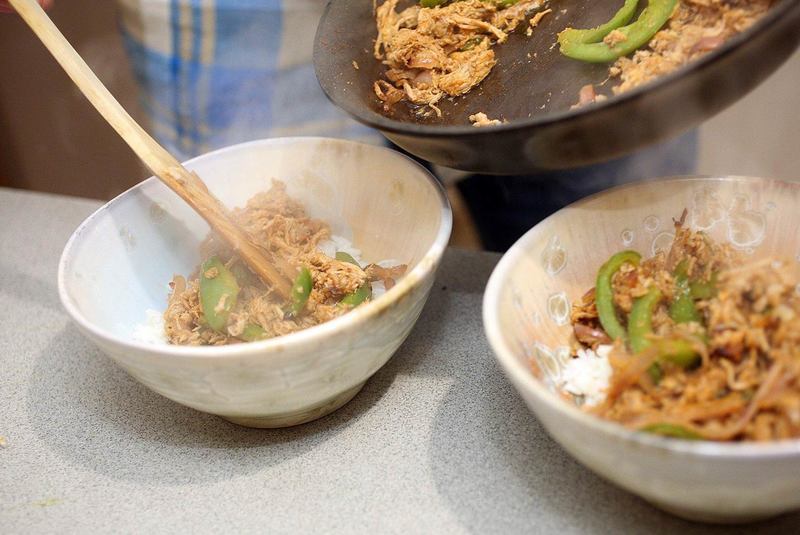 Like going to the gym, Sidoti said learning to cook takes a few weeks of frustration before gaining muscle memory. Once the skill develops, though, a new world of taste and smell is available to home chefs. "The experience of cooking, and that satisfaction, everything from the aromas [to] that confidence piece, there's a significant difference from live cooking as opposed to reheating [where] you don't feel like you have any control over it," she said.

Although the Dyers began using meal kits to create a better dinner routine with healthier options, Nic Dyer acknowledges that he's also gained kitchen expertise in the process. At first, he barely knew more than cooking pasta and adding sauce from a can. Now, he's able to recreate most recipes on his own.

All with a splash of olive oil, of course.