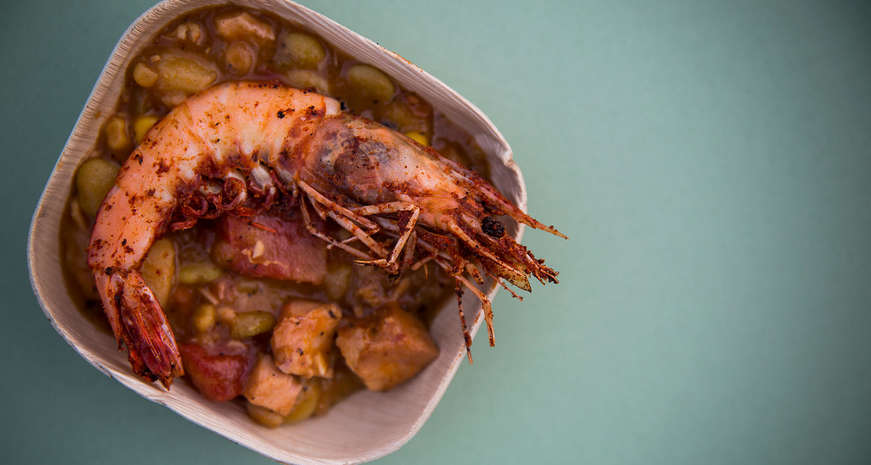 June is very active when it comes to food events in the South. Because of this, we put together a list of recommended festivals and more happening in the first official month of summer 2017.

Whether they’re based on food, drinks or both, as long as they’re related to deliciousness and located somewhere in America’s greatest region they qualify to make this monthly foodie events roundup. Find one close to you, pack up the car and get out for some incredible edible events in June. 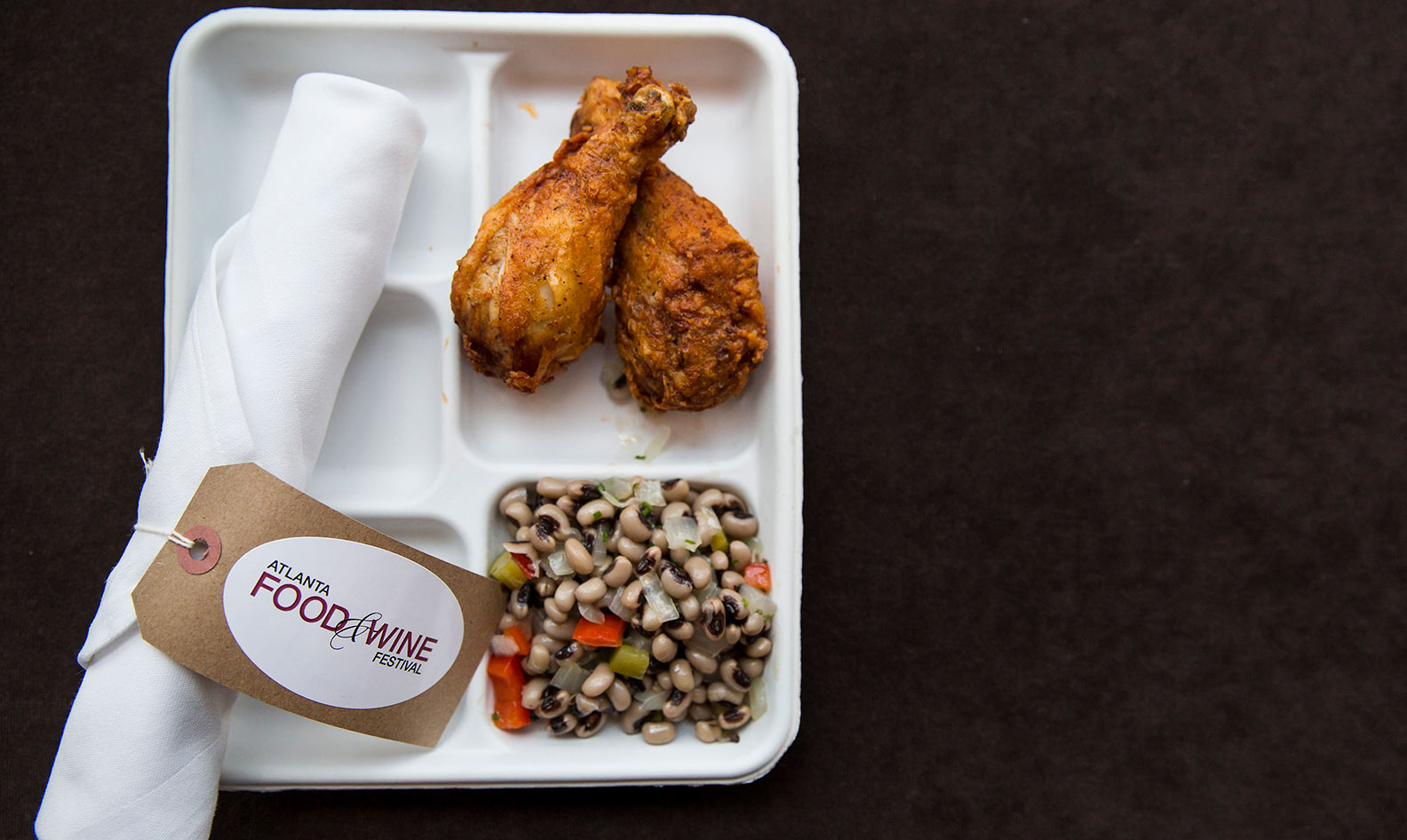 June 1-4
Atlanta, Ga.
As one of the most comprehensive and engagine festivals in the country, the AFWF returns to Atlanta for its seventh year of learning experiences, masterclasses, dinners, pairings, tasting tents and more.
Atlanta Food & Wine Festival website

Wine & Food Week
June 5-11
Houston, Texas
Get seven whole days of separate events that add up to an unforgettable experience in Houston culinary excellence. Take the Wine Walk for vino samples, join a panel of women winemakers for a tasting, have a manly evening of bold red wines, craft beers and cigars, or do a mixture of everything – just don’t miss the Grand Tasting and Chef’s Showcase, where you’ll see chefs’ demos, sample over 500 wines and try foods from 60 restaurants.
Wine & Food Week website

Magic City Brewfest
June 9-10
Birmingham, Ala.
Of more than 150 beers you’re invited to sample at MCB’s 11th anniversary event, there will be lots of cask and specialty ales that have never made it across the Alabama state line, and might not make it again. That’s your reason to pay $38 for advance tickets to drink and learn more about craft beer in Alabama.
Magic City Brewfest website 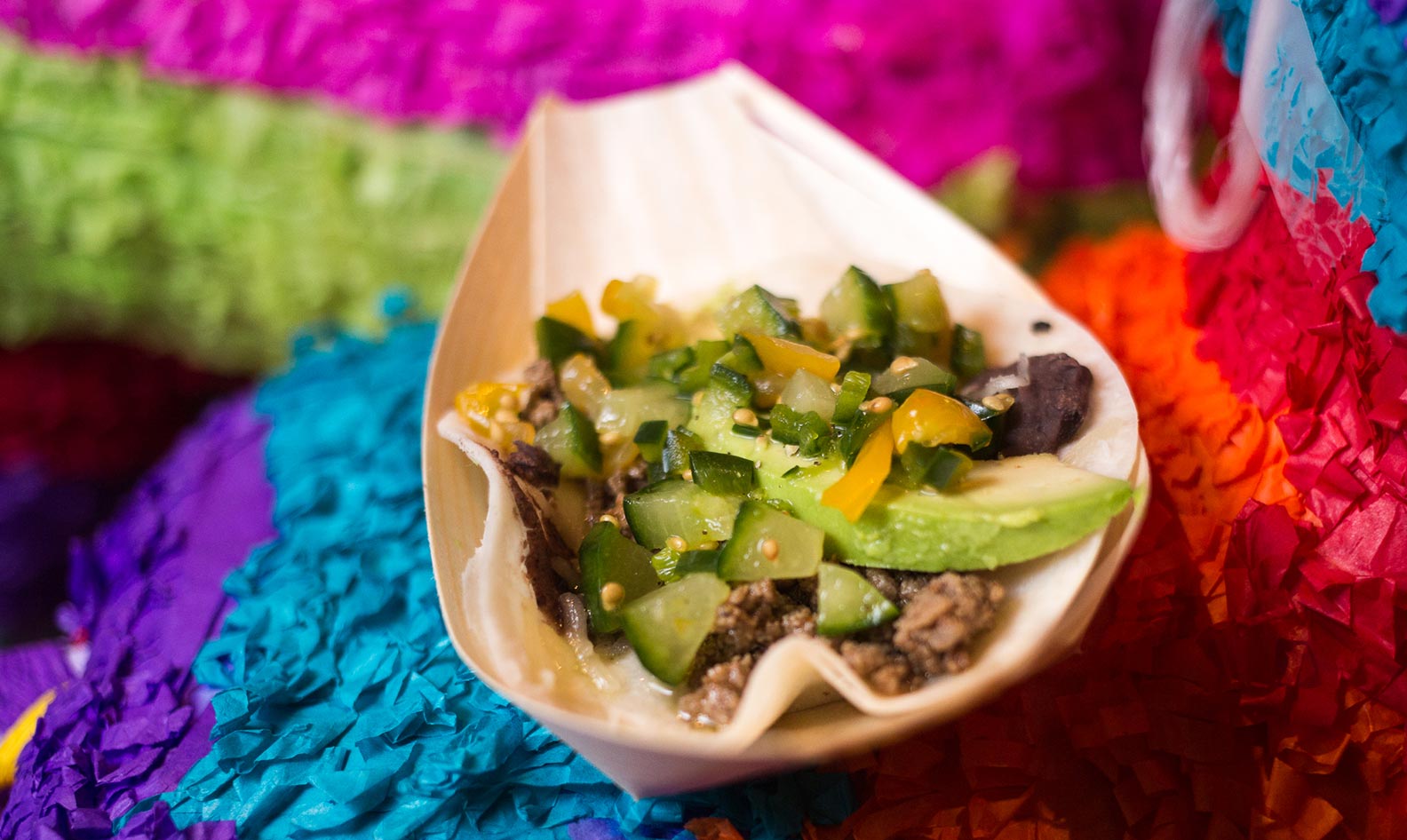 June 9-11
Charlotte, N.C.
There’s no admission fee, but you’ll need to purchase festival coins to sample food from more than 100 of the Queen City’s most popular restaurants and chefs for three days in a six-block area, where live music, cooking demos, interactive tours and plenty of people come together.
Taste of Charlotte website