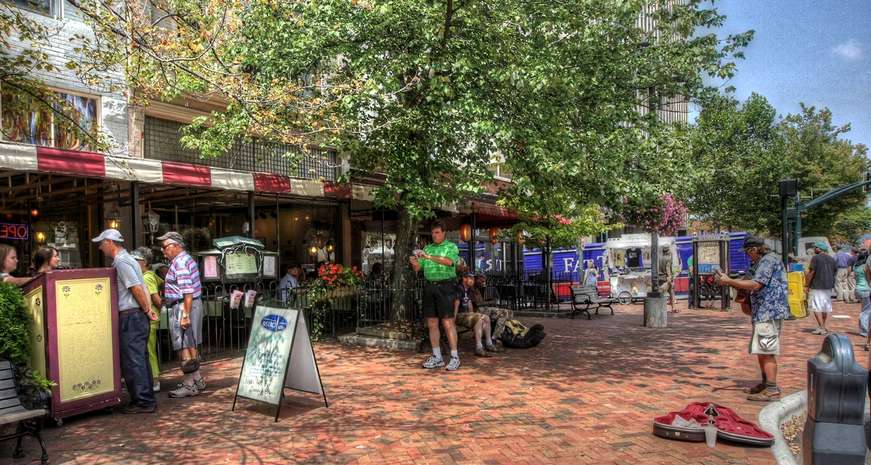 How to spend 24 hours in Asheville, North Carolina

There truly is something disarmingly charming about Asheville. This smallish city tucked away in the Blue Ridge Mountains in North Carolina has managed to remain somewhat hidden behind bigger Southern cities, such as Memphis, Austin, Atlanta and New Orleans, that attract hoards of out-of-towners.

The good thing is that those in the know are well aware of all of the magic that this city has to offer. From restaurants and bars to breathtaking hiking trails, Asheville is the city to put on your next adventure list.

Asheville is the kind of town where you can plan to visit for 24 hours but end up staying forever. However, we must all crawl before we walk, so here is the Southern Kitchen guide to how to best spend 24 hours in one of the best cities below the Mason-Dixon. 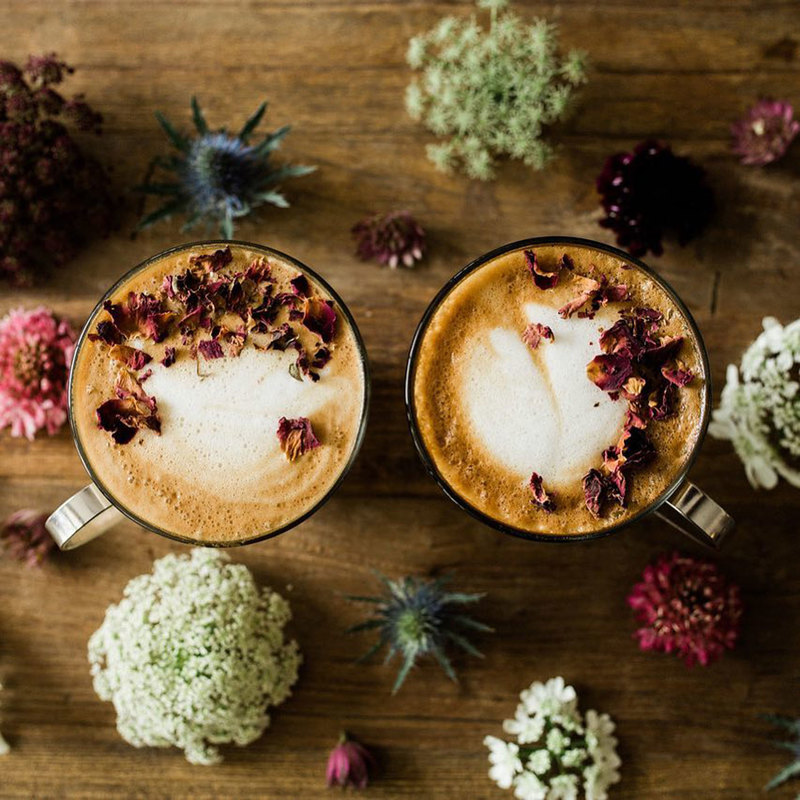 Where to eat
Forage
When in Rome you're advised to do as the Romans do, and in Asheville a fair amount of the "Romans" are hipsters. Enter Forage — a restaurant meets bridal floral store — that guests to feel uber-cool even while introducing them to a new way of dining. This restaurant is a mash-up; an elegant coffee/tea bar mixed with a expert bakery. If you're looking for a meal that's a little lighter on your stomach without sacrificing actual flavor — or carbs — this should be on your list.
Forage is at 428 B Haywood Rd. Connect with the restaurant on Facebook and Instagram. 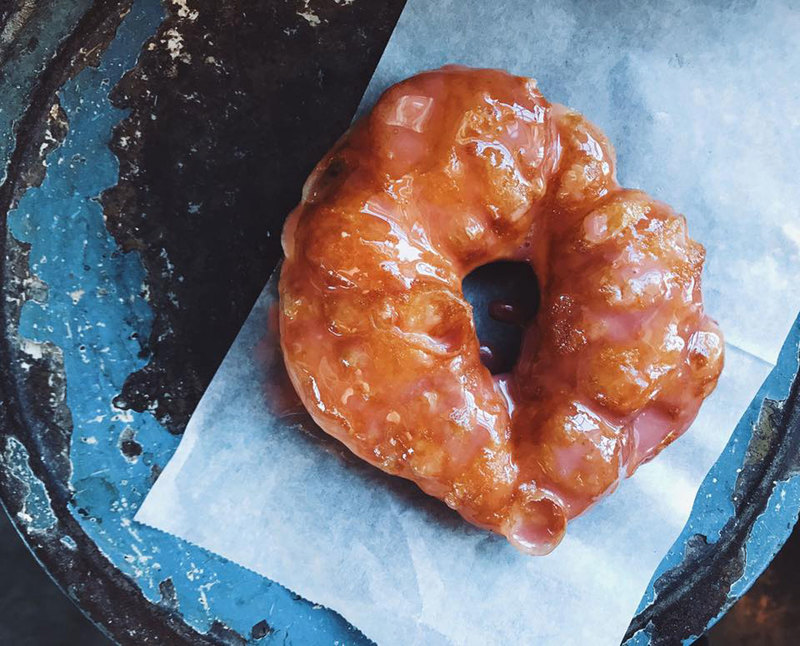 Hole Doughnuts
There are very few times that a doughnut shop will make the list for a city guide on food. In almost every case, either the doughnuts are truly exceptional or the city has very little else going on. Thankfully, in regards to Asheville, Hole Doughnuts is really just that good. This establishment likes to keep things fairly simple — it offers guests four different flavor variations and then takes the extra step of preparing every single ring of joy to order. It should be noted that if you have little-to-no self-control you should avoid this shop at all costs — trying to stop at just one doughnut will not work.
Hole Doughnuts is at 168 Haywood Rd. Connect with the shop on Facebook and Instagram. 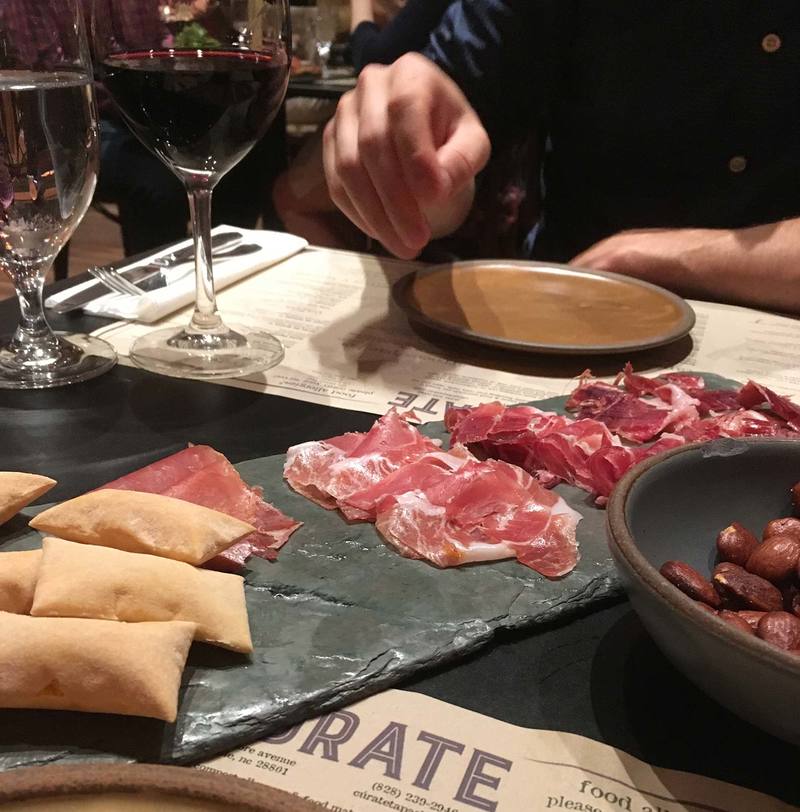 Cúrate
Let's be honest, hiking, touring museums and enjoying babbling brooks is a lot of fun until the hunger pangs hit. A city could have the most beautiful natural monuments in the world, but even the most avid tourist needs a bite to eat. In Asheville, some of those bites must come from Cúrate. This Spanish tapas-style restaurant takes a trend that's been done to death and shows diners how it really should be done. The kitchen is led by celebrated chef Katie Button, who expertly guides her customers through a culinary journey. Being that this is a Spanish restaurant there is a heavy focus on meats, cheeses, sherry, vermouth and other small bites, as well as the familiar paella dishes. Where the restaurant really shines, however, is in the less familiar, such as its delightful the eggplant drizzled with honey. But don't skip out on that charcuterie.
Cúrate is at 13 Biltmore Ave. Connect with the restaurant on Facebook, Twitter and Instagram. 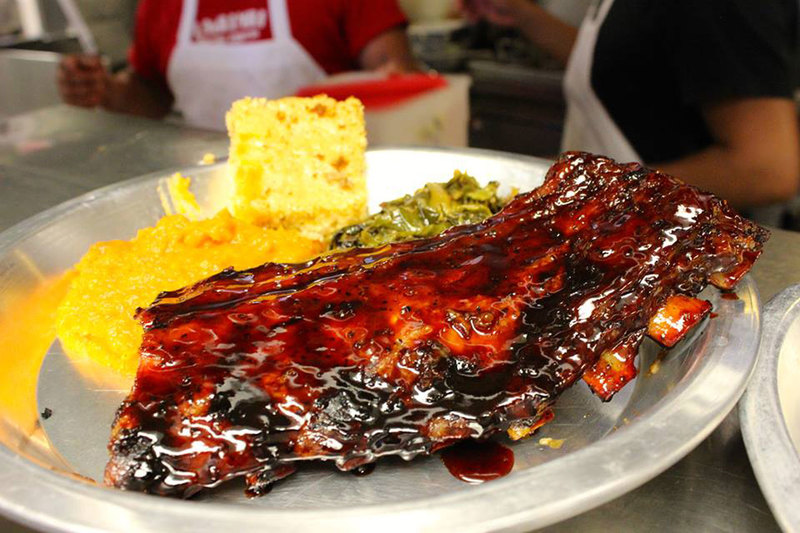 12 Bones Smokehouse
Not every Southern state can boast a strong barbecue culture, but North Carolina certainly can. In the land of slaw and vinegar, 12 Bones Smokehouse can more than hold its own. If you happen to pop in for a quick fix, try the Cheerwine-smoked ribs. Not only are these ribs a nod to the state's favorite carbonated beverage, they're actually incredibly tender, smokey sweet and just the right amount of salty.
12 Bones Smokehouse is at 5 Foundy St., Ste. 10. Connect with the restaurant on Facebook and Instagram. 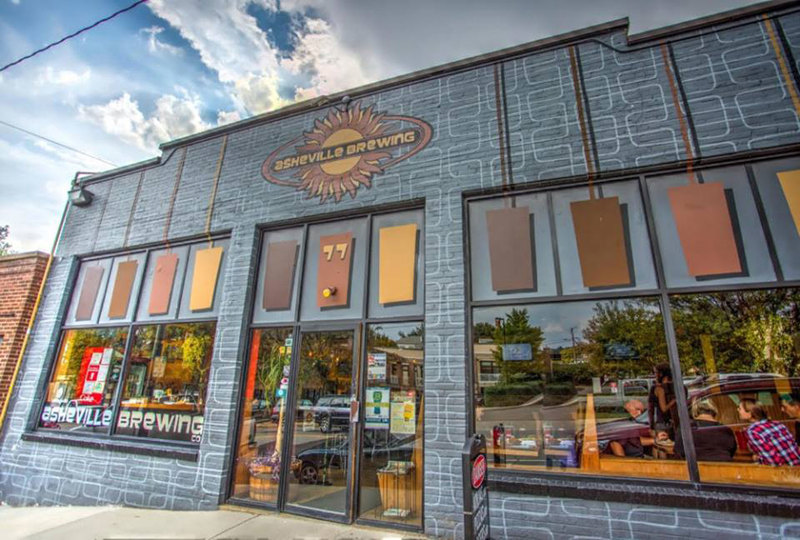 Where to wet your whistle
If we're honest with ourselves we'll admit that a strong cocktail helps most of us get through the normal ups and downs of traveling and Asheville has more than enough watering holes to make up for any vacation mishaps. Perhaps most popular of all the options here is beer, as Asheville is considered the unofficial beer capital of the South. In fact, you can barely take two steps without finding yourself at the doorway to a new brewery, so plan to take some time and sample a few.

If you want to see and be seen, consider heading over to Wicked Weed Brewing, which is known for its European-styled Belgians and ultra-hoppy ales. If you like a straight up classic — and who doesn't? — keep it old school and visit Asheville Brewing Company, which put craft beers in the area on the map. While it does offer more traditional selections, such as the 828 Pale Ale and the Bold Rock Premium Dry Cider, venture out of your comfort zone and try the Barrel-Aged Toasted Coconut Mountain Monster, which is aged in Jack Daniels' barrels. Taste the rainbow is the motto here.
Wicked Weed Brewing is at 91 Biltmore Ave. and 147 Coxe Ave. Connect with the brewery on Facebook, Twitter and Instagram.
Asheville Brewing Company is at 675 Merrimon Ave., 77 Coxe Ave. and 1850 Henderson Rd. Ste. A. Connect with the brewery on Facebook, Twitter and Instagram. 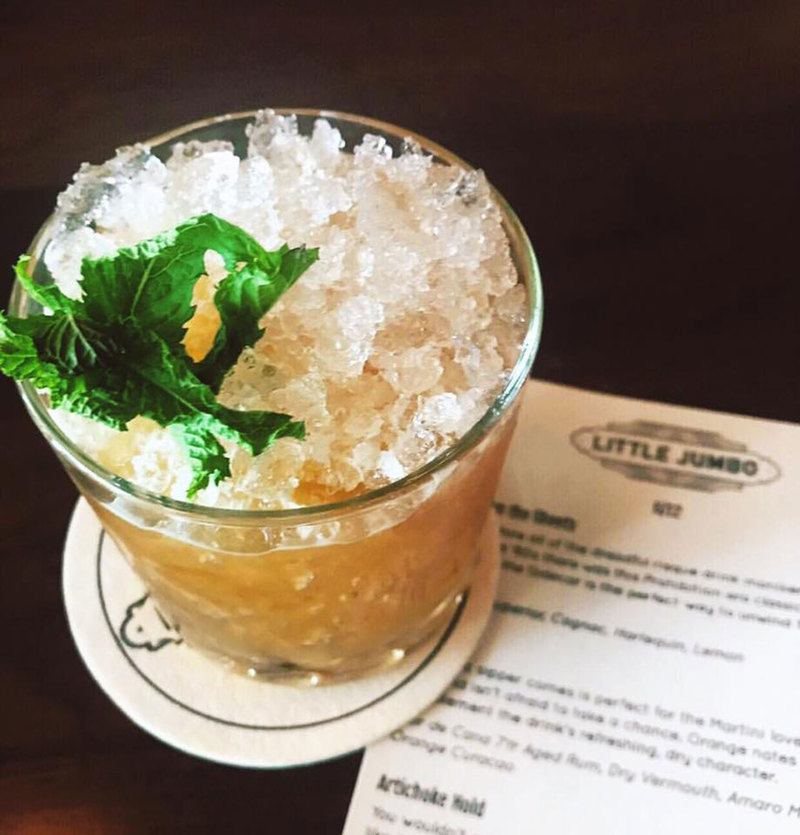 There comes a time however when beer just won't cut it and cocktails are required. If you should find yourself in such a situation, don't panic — Little Jumbo is just the remedy. This small cocktail bar offers bespoke libations in an intimate atmosphere. Most of the drinks on this menu are straight up classics — think gin and tonics, Old Fashioneds, and palomas — as well as a few riffs. The bar also offers something called the "Jumbo Service," a.k.a cocktails meant to serve two. Bring along a friend, order up some drinks and toast to a solid 24 hours spent exploring the best there is to eat and drink in the city.
Little Jumbo is at 241 Broadway St. Connect with the bar on Facebook, Twitter and Instagram. 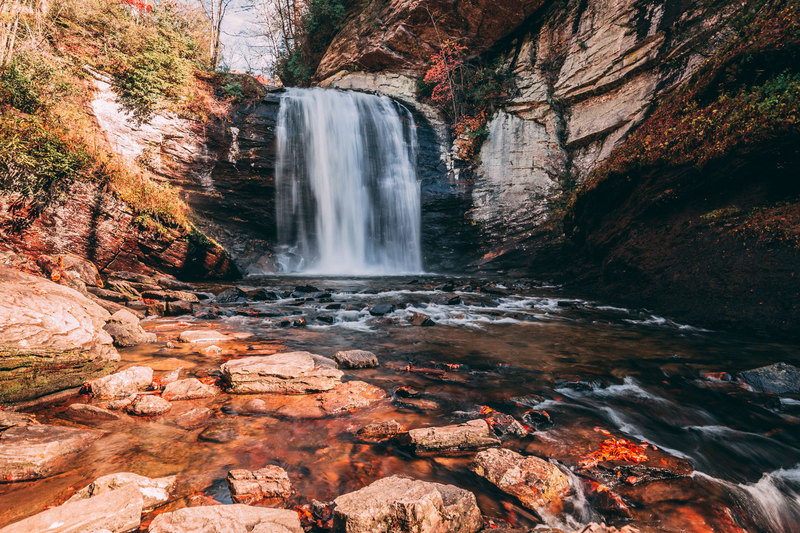 Still have some energy?
After eating a drinking your way through Asheville, you might be up for a hike. While I won't pretend to know how you could possibly still have energy, there are a few fairly easy jaunts that are worth your time.

Bearwallow Mountain Trail isn't far outside of the city and offers amazing views and a moderate path. While technically almost 20 miles outside of city limits — this trail is worth a trek for the incredibly views of the French Broad River Valley, Mount Mitchell, the Black Mountains, Mount Pisgah and the Great Balsams. If there was a Miss Congeniality contest of hikes, this one would win — hands down.

No matter how you chose to spend your 24 hours in Asheville, the best thing you can possibly do is to get outside of your normal routine and experience how other Southerners live.

Louisville is the perfect destination for a girls' trip

Louisville is the perfect destination for a girls' trip