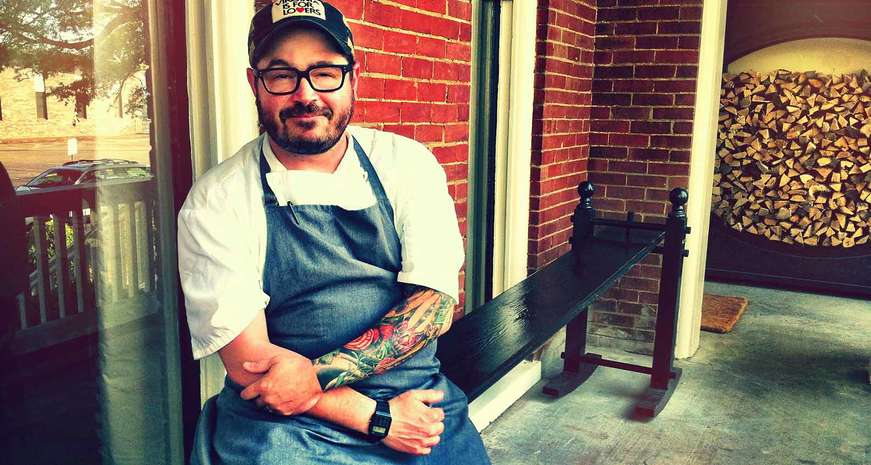 How to eat and drink in Greenville, South Carolina, according to Vogue magazine

As one of the buzziest cities in the South, Greenville has enjoyed heaps of positive news coverage for its downtown redevelopment, economic opportunities, and area-wide embrace of arts and culture. But those who arrive hungry have discovered that the fast-growing upcountry city is a culinary utopia, which is now being praised by none other than fashion standard-bearing magazine Vogue.

Judging from the super-slim cover models who normally grace the cover of Vogue, we always figured the magazine was trying to persuade us to eat a little less. But a recent story from the historically fashion-based magazine takes readers on a drinking and dining tour of Greenville, South Carolina, name-dropping a few places that you may want to consider on your next visit to the state's sixth-largest city.

Breaking its recommendations down in such categories as “Downtown’s Top Tables,” “Casual and Cool,” and “Where to Drink,” the story offers several suggestions for consuming great food and beverage. Those include paella and hand-rolled goat cheese balls at The Lazy Goat, cold brew mojitos at Methodical Coffee, 24-karat-gold popcorn at Poppington’s, cocktails with a downtown view at UP on the Roof, “Potater Tots” at Bacon Bros. Public House, and a burger with bacon jam and buttermilk okra fries at Stella’s Southern Brasserie, which they also say has “the best gin and tonic program in the city.”

If you've been planning a trip to Greenville or just want to know what Vogue discovered during it's tasting tour, the story is worth a quick read. You be the judge of whether or not the recommendations meet your standards, but one thing's certain: with a Vogue recommendation, Greenville's restaurants and bars are clearly in style.