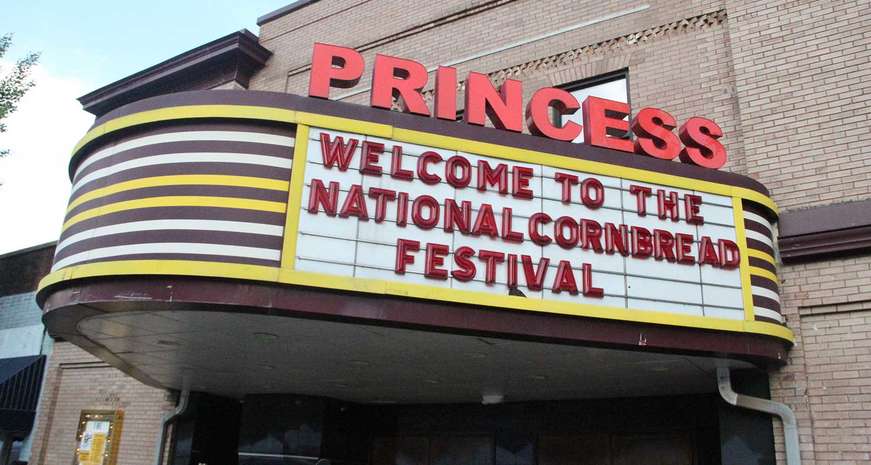 Every year, on the third weekend in April, an influx of 35,000 people flood Cedar Avenue – known as “Front Street” to natives of South Pittsburg, Tennessee -- for the National Cornbread Festival.

My dad’s side of the family is from this small town, which has around 3,500 residents and is tucked quietly between Chattanooga and Nashville on Interstate 24 in the Sequatchie Valley. For me, the annual event is much more than a chance to fill myself with slice-after-slice of delicious, buttery carbohydrates (although I certainly make sure this happens). It’s an opportunity to celebrate traditional Southern food while connecting with family and friends, new and old. 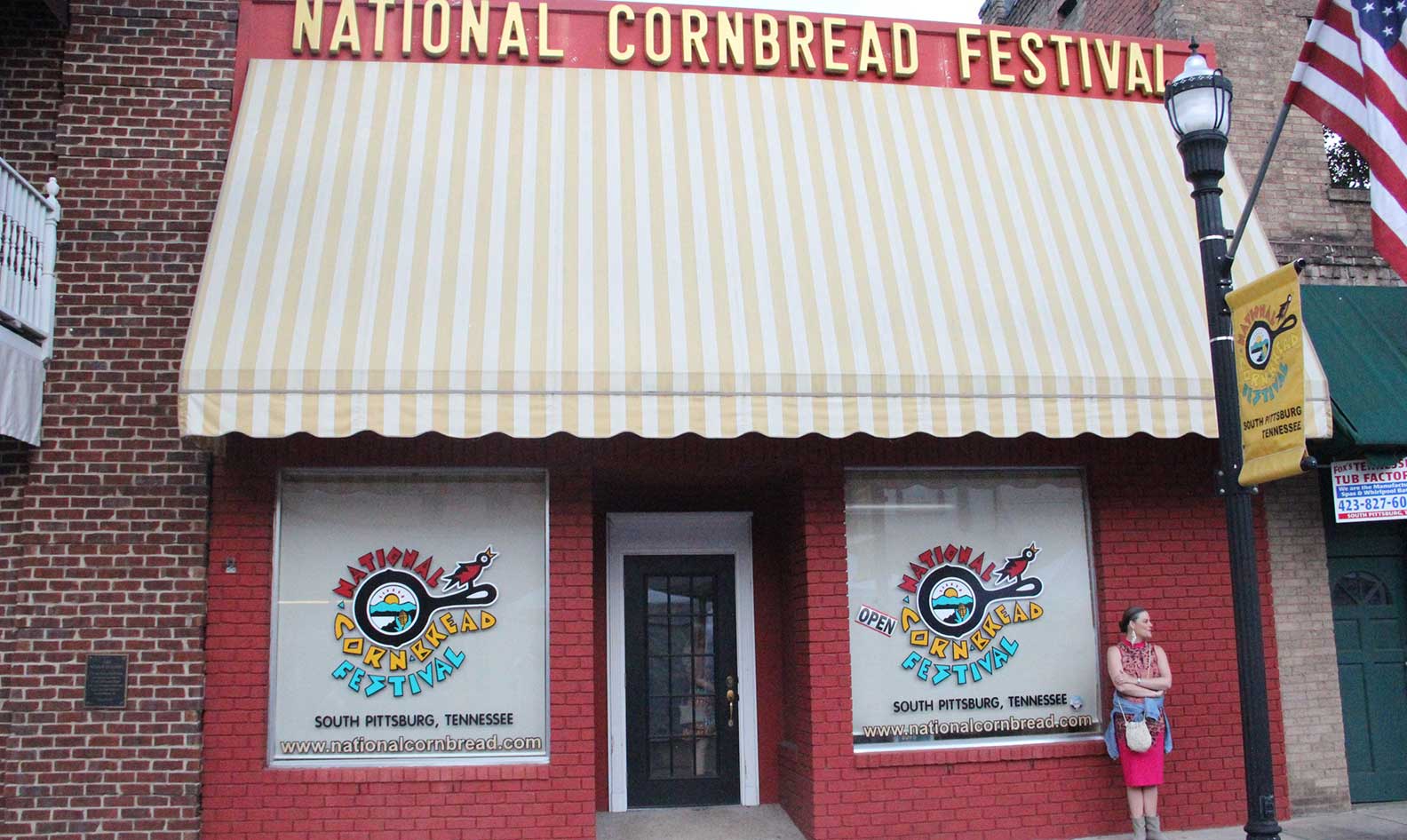 I’ve attended the National Cornbread Festival for more than 10 years. I’ve brought friends in from out of town to enjoy the festivities, and felt Southern pride reading stories about South Pittsburg in respected publications like The Bitter Southerner. It might not sound like a big deal, but it’s an event I look forward to attending every spring.

There’s a reason South Pittsburg has the credibility to host such a big event. It is the home of the Lodge Manufacturing Company, and many people who’ve lived there or nearby have made, sold or packaged cast iron cookware for more than 120 years. With this level of familiarity comes expertise in the types of foods traditionally prepared in cast iron, especially since before 2002, when Lodge revolutionized the market by selling pre-seasoned skillets, pans and more, customers had to season their own items to develop the darkened, flavorful patina layer that distinguishes cast iron cooking from other cooking methods. Until then, one of the most efficient and popular ways to season a skillet was to cook cornbread. Add all this up -- the availability of tools, expertise and of corn in South Tennessee and North Alabama -- and you have a community that has cornbread in its DNA. 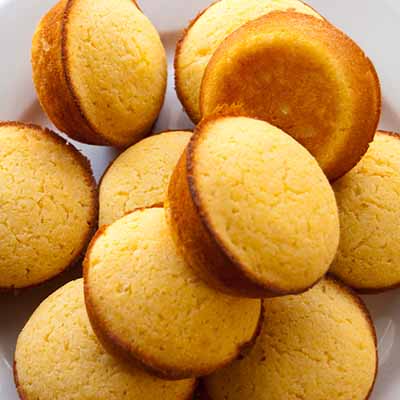 I love the festival’s “Cornbread Alley,” where five dollars gets you nine specialty cornbread samples from local groups, with recipe samples ranging from Strawberry Walnut Cornbread to Parmesan Chive and Maple Bacon. There are also a few free cornbread stations where you can simply walk up and grab a small hoecake to eat as you stroll. There’s a children’s area with a floating water barrel ride, a midway carnival setup, a variety of live musicians and performers. There’s even a Miss National Cornbread pageant for young ladies between two years old and 18; the winner gets a $300 prize and year-long bragging rights.

I’ve also lovingly critiqued the event to those who cared to hear my opinion. For instance, only five of the 30 vendors who actually sell food have menu items containing actual cornbread. For a “National Cornbread Festival,” that seems light. I mentioned this observation to Mark Kelly, public relations manager for Lodge, after the 2017 event was over. “We hear it from time to time,” Kelly said. “We've asked other vendors to serve CB, but they aren't interested.”

Be that as it may, there has always been interest in the Cornbread Cook-off. Every year, more than 1,000 people submit recipes, and their entries are narrowed down to the top 10 finalists, who get $500 for travel to make their way to South Pittsburg and compete live on stage for prizes that include $5,000 cash, and a 30-inch, $3,000 FiveStar stainless steel gas range.

Since 1997, winning cornbread recipes have shown a breadth of creativity. First place has gone to such recipes as Ancho Shrimp on Smoked Gouda Corncakes (2008), Chicken Taco Cornbread Wedges with Ranchero Cilantro Drizzle (2007), and a Reuben Cornbread Casserole in 1999.

This year’s winner was Chili Shrimp and Coconut Bread from Hidemi Walsh, of Centreville, Virginia. Lodge VP of Sales Lee Riddle witnessed the competition, and remembered the emotional moment when Walsh accepted the cornbread crown. “She mentioned that her father passed away, like, two weeks ago,” Riddle said. “When they announced her, she pulled out a photo of her dad because she wanted him to be there with her when she won.” 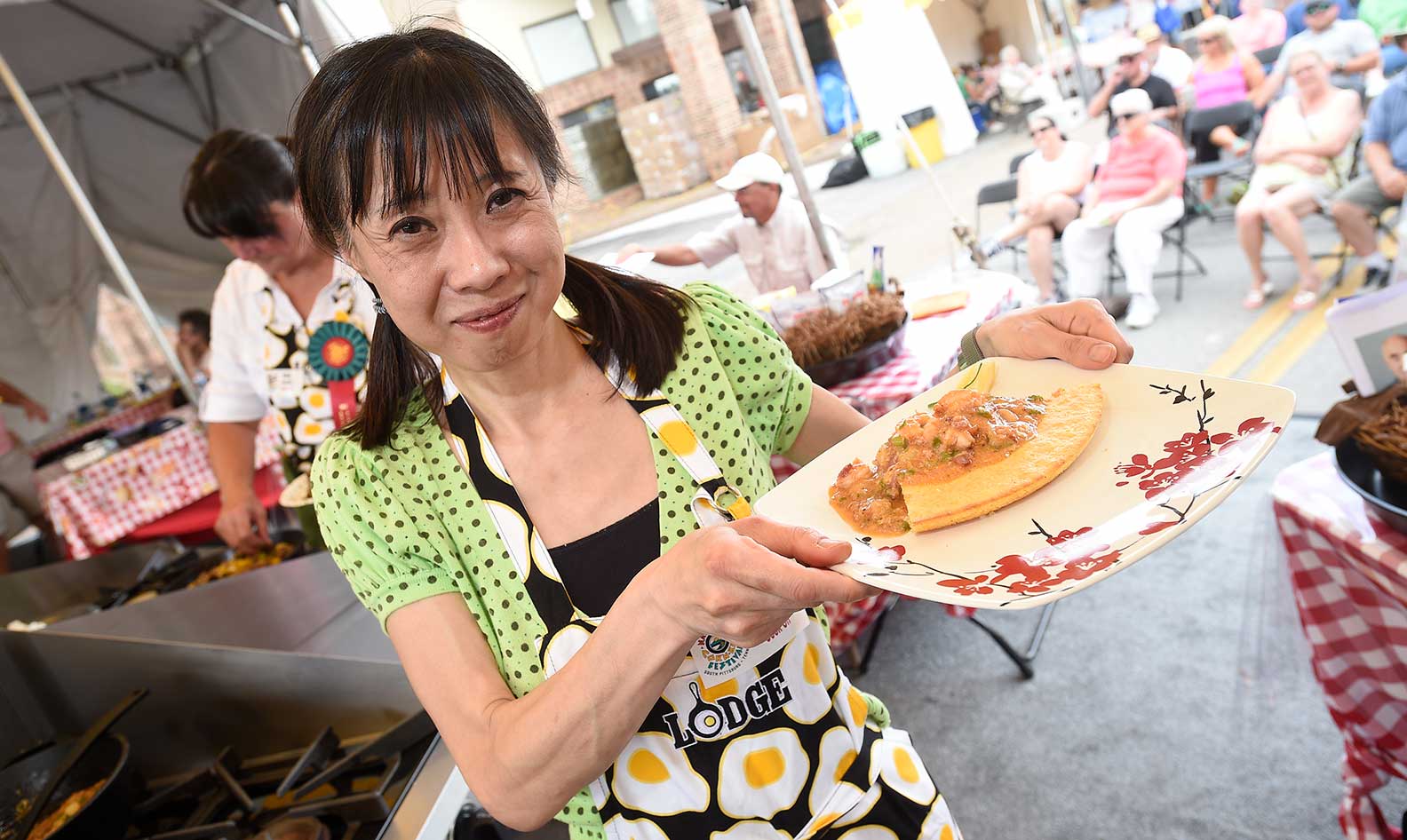 It’s stories like those that make the National Cornbread Festival a special occasion. Sure, commercialization is a challenge that the event’s organizers need to deal with. And yes, that includes my personal opinion that the majority of food vendors should be compelled to honor the event with cornbread menu items, for consistency’s sake. 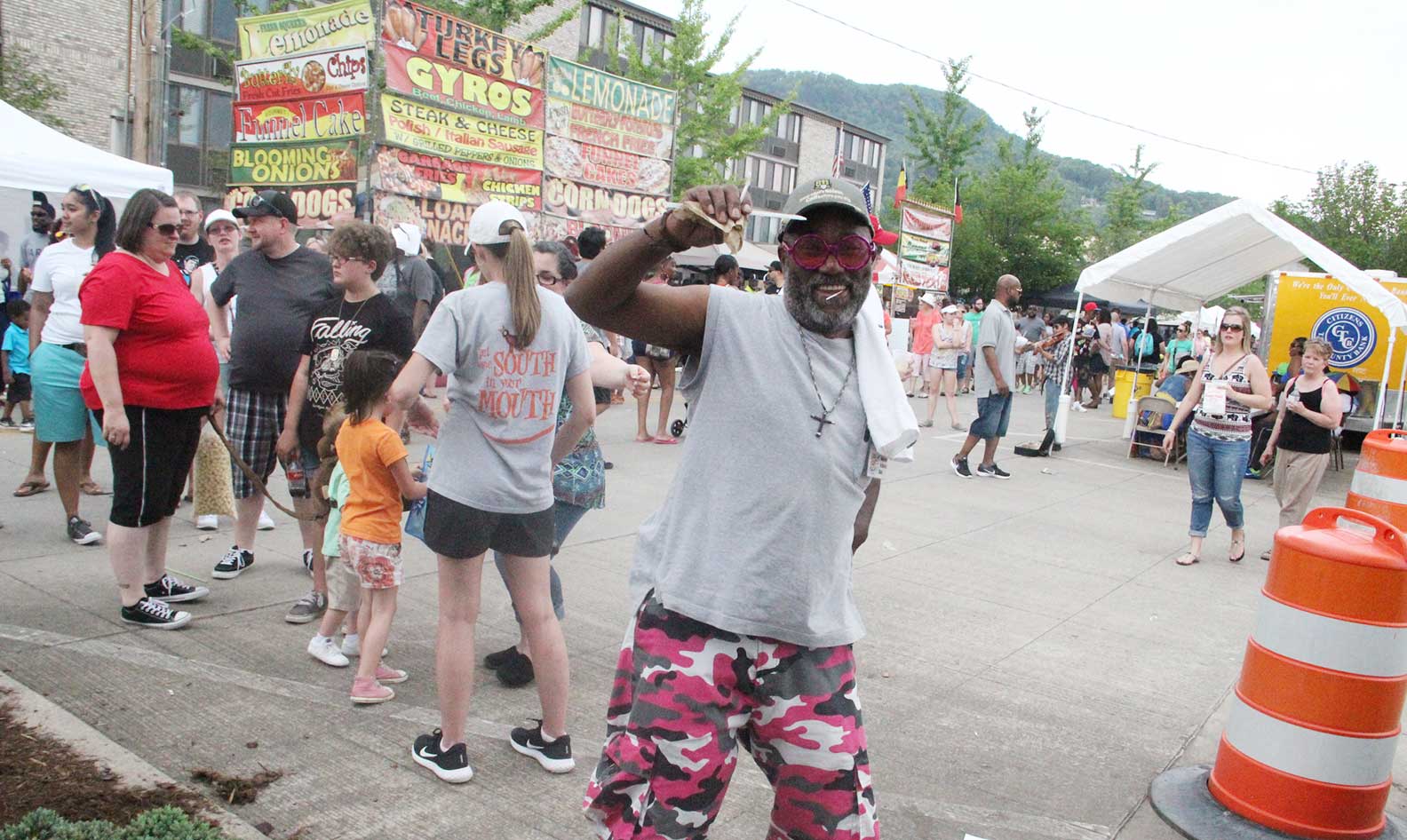 But when you start with something as basic as a cornmeal batter and turn it into a national event, it suddenly has the potential to be something bigger. It can be a snapshot of the American South in progress. It can build upon the connecting power of Southern food, bridging gaps between people of widely ranging ages, races and cultures. It's a tribute to the American workforce and how companies who stay local support regional economies. And like the process that turns a recipe into a comfort-inducing meal, it can create something magical – a patina of sorts – which provides a foundation for a diversity of ideas that, when cooked to fulfillment, is greater than the sum of its parts.

I'll be back next year. Hopefully there'll be more cornbread, more culture and more celebration of how humanity can be can be more like what we eat.