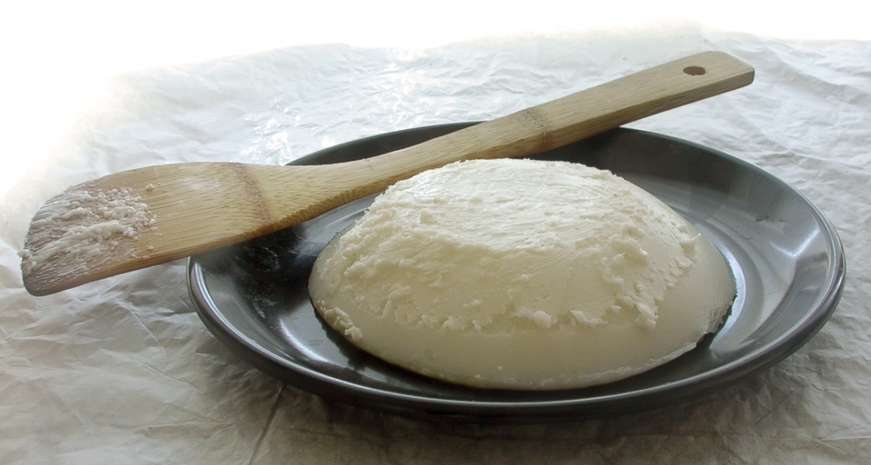 Here's why you should be cooking with lard, butter's creamy, pork-tastic cousin

Not so long ago lard was used in almost every kitchen in America. The by-product of rendered pork fat, lard was used in baking, cooking and even in candle making. It wasn't until the advent of vegetable oil and Crisco that it fell out of favor.

Recently, however, this fat is making its way back into pots and pans across the country as people rediscover this affordable, healthy — yes, healthy — alternative to other cooking fats available.

What is lard?
The "farm to table" and "nose to tail" food campaigns popular in American now were just the way people existed in this country in its earliest days. Families didn't have the luxury of throwing away parts of animals they found undesirable. They had to find a way to use every aspect of an animal as a means of not wasting valuable resources.

While this may sound graphic, the reality is that slaughtering pigs for their meat also meant that there was a lot of skin and fat left over. Lard became a way to use a part of the pig that would have otherwise been thrown away. Thankfully, it is also absolutely one of the best cooking fats around. 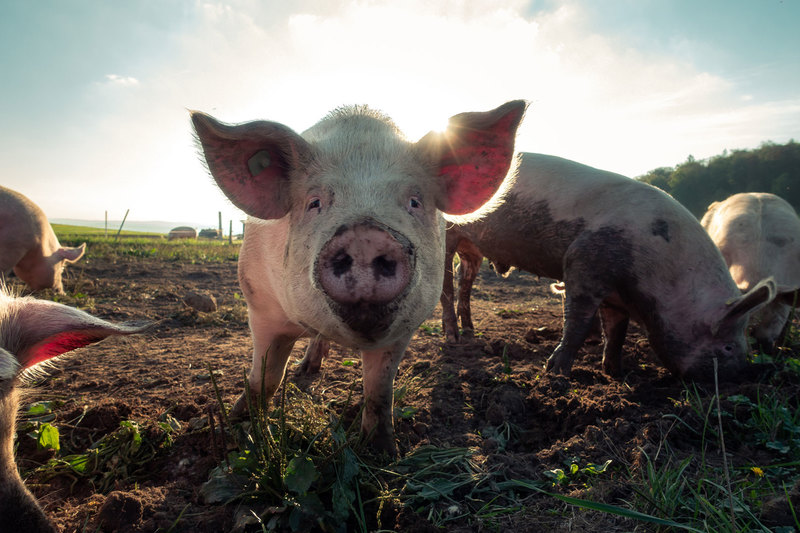 Lard began to fall out of favor in the early 1900s (some historians place the blame on Upton Sinclair and Proctor & Gamble), as competitors such as Crisco and vegetable oil hit markets. A final death blow was delivered in the 1950s when restaurants began turning away from using lard and healthcare professionals started warning Americans about how unhealthy it was.

Of course later research by scientists has proven that, in some respects, lard is healthier than butter, as it contains 20 percent less saturated fat and, if eaten occasionally, lard is perfectly healthy — not to mention incredibly delicious.

Restaurants have begun to embrace pork fat again and started using it in everything from pork-washed Old Fashioneds to fried potatoes.

How can you use it?
Lard is not only incredibly versatile but probably the secret ingredient in some of your favorite pie crusts, rouxs and fried chicken recipes. While using this magic fat can be helpful in adding extra depth or even umami to certain dishes, it doesn't impart a heavy pork flavor, so don't be afraid to use it as a substitute in most recipes that call for vegetable oil, shortening or butter. 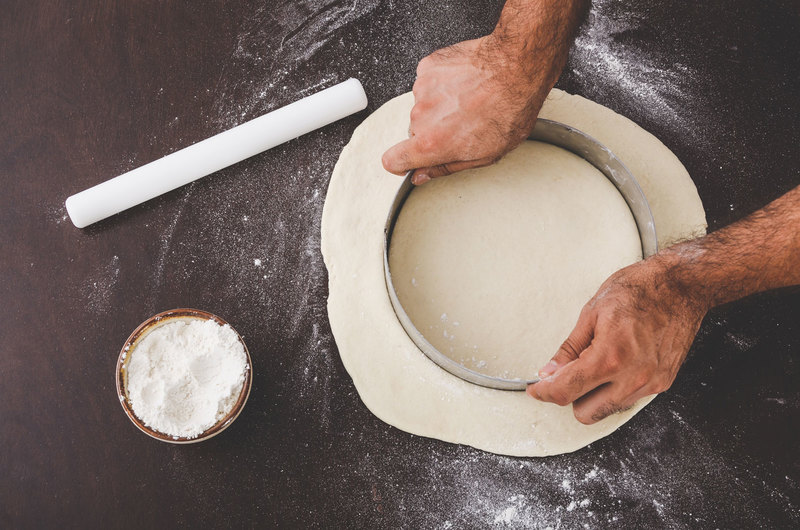 Where to get it
Thankfully lard is readily available in most grocery stores. Look for it in the same aisle you'd find Crisco or other cooking oils. If it isn't there, feel free to ask your butcher or the people in the meat department if they have any. Also, sometimes lard is sold as manteca (which is Spanish for butter, but often also refers to lard) so try asking for it under that name as well.

If you're interested in saving money and want a product that's homemade, making your own lard is incredibly easy. There are several methods you can use to do it, from putting it in a slow cooker to rendering fat in the oven. Read this very in-depth tutorial and try making a batch when you've got some time on your hands.

Let's get cooking
Once you've got your supply of lard on hand, you can incorporate it in both your sweet and savory recipes. Try out our Southern Kitchen picks below.

10 pork recipes that use (practically) the whole hog

10 pork recipes that use (practically) the whole hog