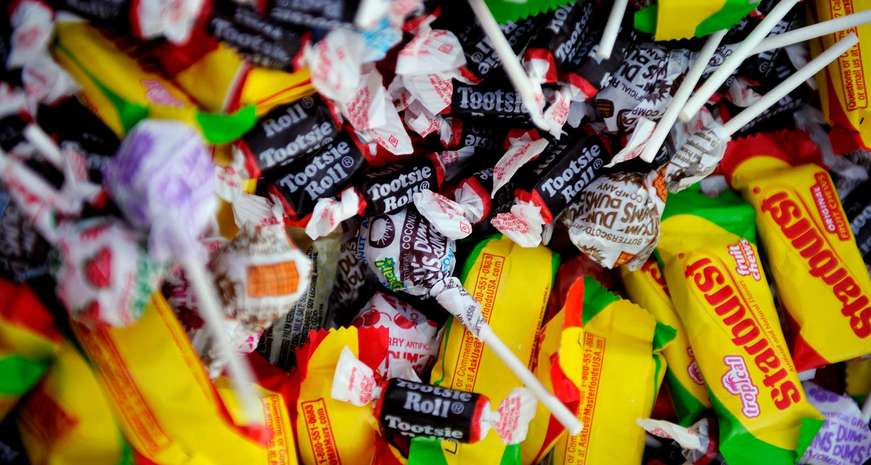 Every state has different tastes in Halloween candy. You probably wouldn’t guess that in the lead-up to Halloween, residents of the state of Georgia are swimming in Swedish Fish, or that Texas has bought almost 2 million pounds each of two popular candy brands. That, as an analysis by CandyStore.com shows, is exactly the case, and if you think you know which Halloween candy is the biggest seller your Southern state, you might be surprised when you see the actual sales data below.

A national bulk candy dealer, CandyStore.com, sells halloween candy to every state in the U.S., and recently released an interactive map of all 50 states showing which Halloween candies are highest sellers, measured in thousands of pounds. The site used 10 years of its own sales data (from 2007 to 2016) to rank each state’s top three. To keep things scientific, they paid attention to the months leading up to Halloween, and verified their findings with their network of candy distributors and manufacturing partners.

Another interesting fact, according to the story: the National Retail Federation projects that $2.7 billion will be spent on Halloween candy in 2017 alone.

See below which Halloween candy is the biggest seller in each state, and just how much we're buying.

Move your mouse around this interactive map to see all the rest of the country's candy rankings.

Read the whole story at CandyStore.com