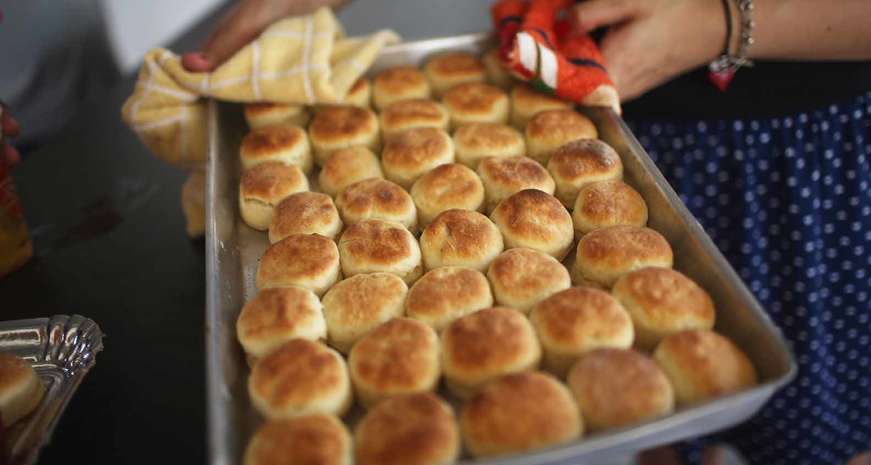 Here are 8 things people always get wrong about Southern food

I've already had several conversations in 2018 that have led me to a startling conclusion, which is crazy since this is still the beginning of the year: There are people who still believe some horrible things about Southern food. And that's not right.

So before we close the book on January, let's go on and drop some truth dumplings on a few falsehoods that any true Southerner worth her or his salt is finally ready to stick a fork in, for good.

1. Southern food is bad for you 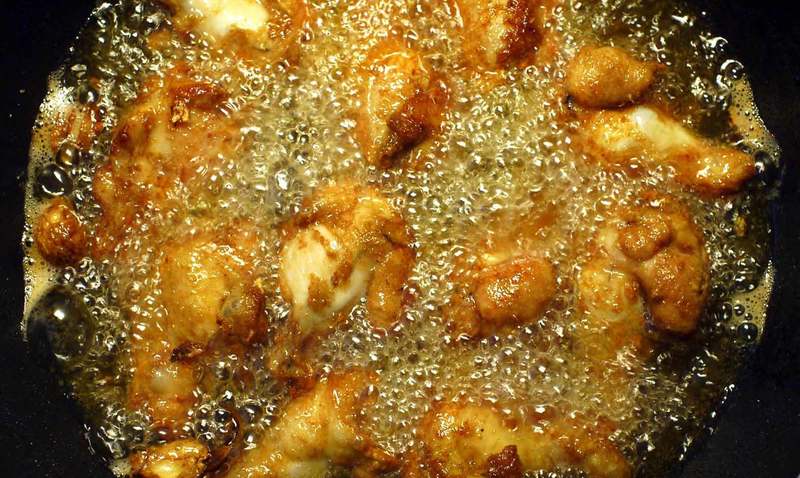 Here’s the thing: Too much of anything is bad for you. And because most people automatically think of the most stereotypical foods when they hear, “Southern food,” you’re sure to get yourself in trouble having fried/buttered anything for breakfast, lunch and dinner. But listen, there are plenty of seasonal veggies that are inherently Southern, such as okra, spinach, collard greens and sweet potatoes. You’re gonna tell me those aren’t healthy? Plus, science has already weighed in, and fried food isn't even necessarily bad for you!

2. There are only a few truly Southern dishes
Um, no. This very site you’re reading now literally has hundreds of recipes in its collection, and as you know, we’re Southern Kitchen. Heck, there are 31 dishes in this one story! How long has that sweet tea you’re drinking been sitting out?

3. You have to be from the South to make Southern food
Have you heard of Hugh Acheson? He’s very Canadian, yet he has been very successful at opening Southern restaurants. How about Mashama Bailey? She’s the executive chef and co-owner of The Grey in Savannah, which Eater named its 2017 Restaurant of the Year, and though part of her childhood was spent in the coastal Georgia city, she claims New York City as the place she grew up. Then there’s Vish Bhatt, a native of India and John Currence’s cohort at the Oxford restaurant Snackbar, who’s helped make the college town a serious culinary destination by turning specialty regional and global cuisines Southern.

4. Southern food is too sweet 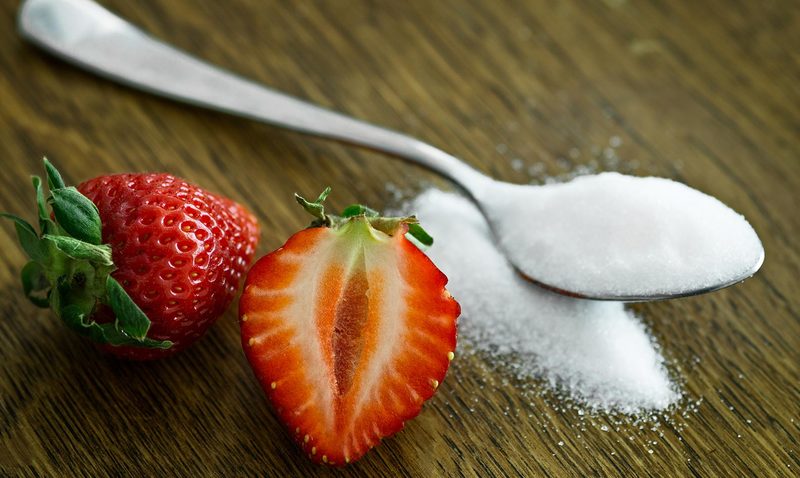 Someone’s been spending too much time watching a certain lady whose last name rhymes with “Haul a queen." Plenty of Southern dishes are considered to be best when served savory instead of sweet; grits and cornbread come to mind, and you probably don’t want a sweet version of pot roast, pork chops or hash browns, either.

5. All Southern restaurants serve barbecue
Some people — not you, of course — assume that if a place sells food and it’s below the Mason-Dixon line, you can always ask for barbecue. Take it from this Waffle House regular: That’s not always the case. It’s far more likely you’ll find a barbecue restaurant with other traditional Southern food on the menu than it is likely you’ll find barbecue at every Southern restaurant you visit. 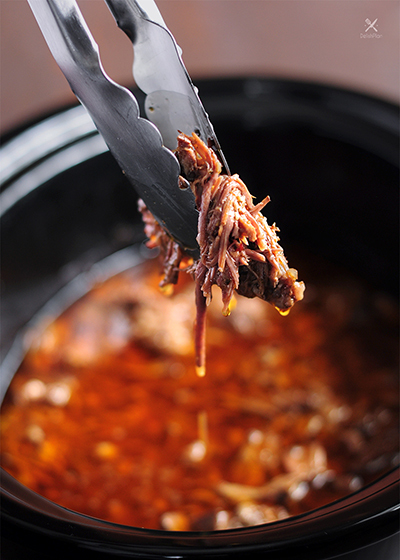 Sure, low-and-slow is a way of life in the South. But that doesn’t mean you have to do Thanksgiving-level planning or stand over a pot all day in order to have a well-rounded Southern meal. Now-popular Instant Pots can save you time, and we’ve shared several recipes that you can prepare fast or slow, including pot pies, beef chili and hey … even Thanksgiving turkey!

7. Southern food is only good if it's served in the South
The South isn’t simply defined by its borders. It’s a physical place, sure, but it’s also a state of mind. And chefs like Edoardo Jordan have proven that even if you move all the way to Seattle, Washington, you can open an amazing Southern restaurant that becomes crazy popular and gets named the Best New Restaurant in America.

8. Southern food must be cooked by your grandmother
Well… if your grandmother tells you this, we’re not going to call her a liar or anything. But the idea that good Southern food is only made by sweet older ladies has been proven wrong again and again. That doesn’t mean men deserve too much credit — we’re pretty sure most Southern recipes can be traced back to a strong and brilliant matriarch. But there’s no age or gender requirement to whip up a great pan of cornbread.