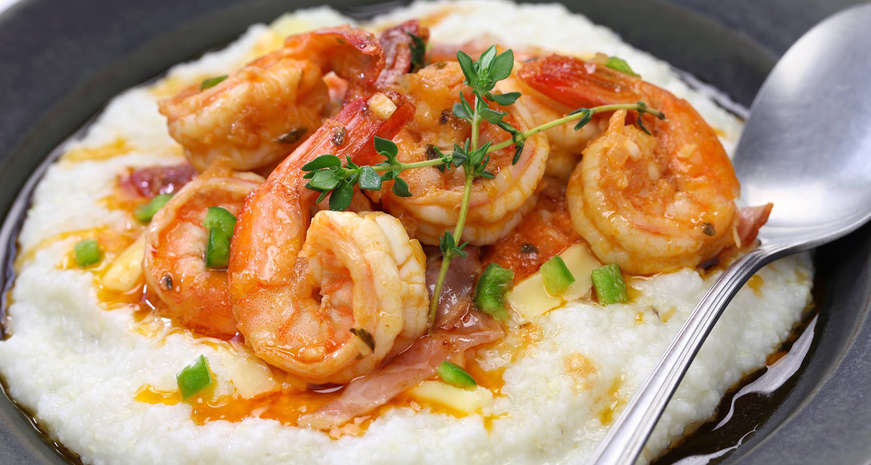 Gumbo, fried alligator and more fantastic New Orleans food to eat — even if you aren't in the Crescent City

New Orleans has some of the best Creole and Cajun restaurants in the South. But if you can’t make it to the Crescent City, we’ve found a few places that will satisfy your cravings. Who knew you could find fried alligator in North Carolina?

Inspired by Cajun dishes, the food at Boudreaux’s is made from scratch using local seafood and fresh ingredients. While you’re enjoying your swamp cakes (boudin cakes topped with crab and spinach cream sauce) you can listen to live music and watch the sun set over Mobile Bay. 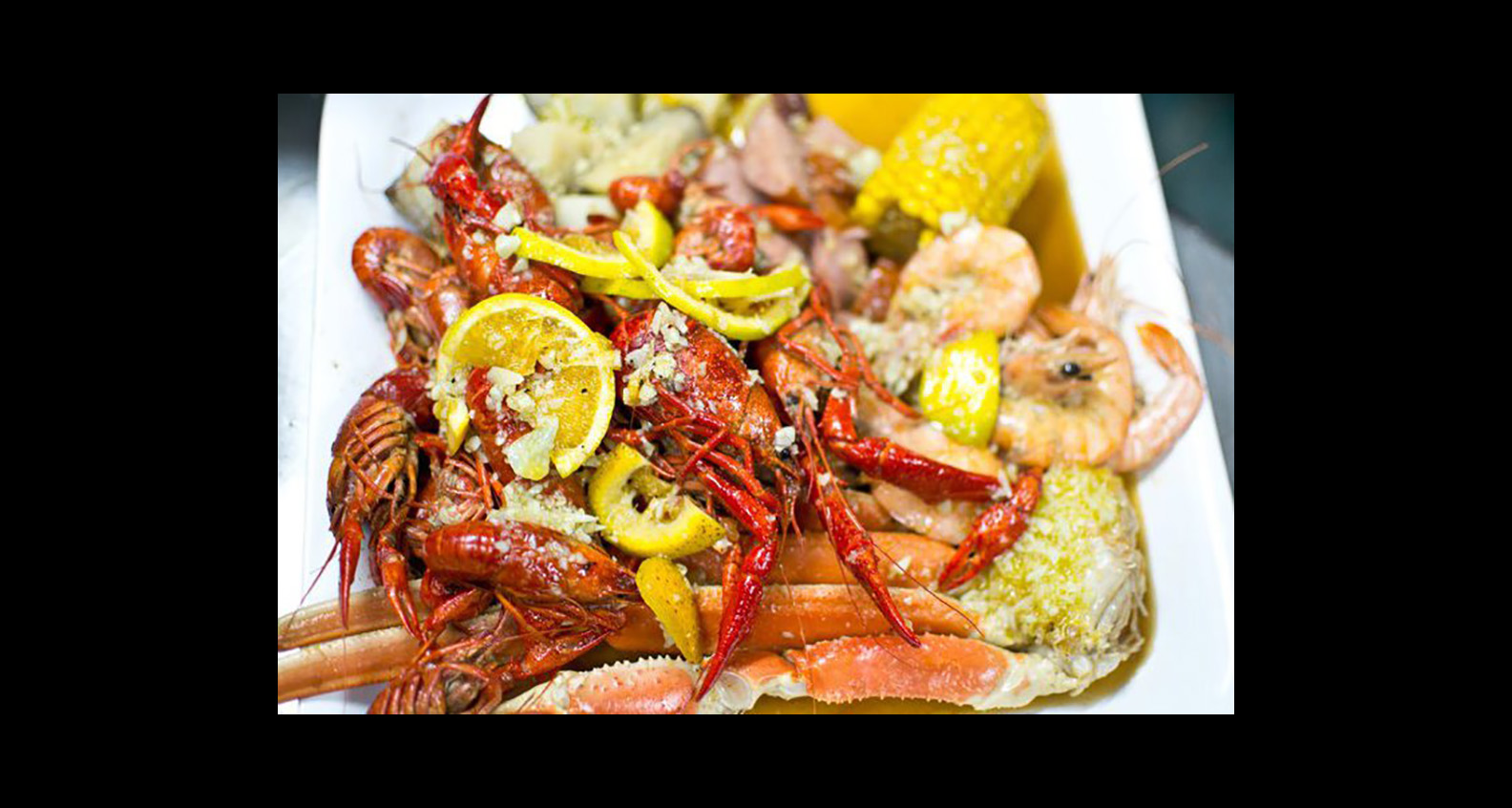 Owner Ha Nguyen opened King Cajun Crawfish in 2010 after she moved from New Orleans, where she owned another Cajun restaurant. Nguyen is dedicated to serving her customers the freshest seafood, so she flies in crawfish from Louisiana each day. King Cajun also offers jumbo shrimp, fried oysters and seven different kinds of po’boys. 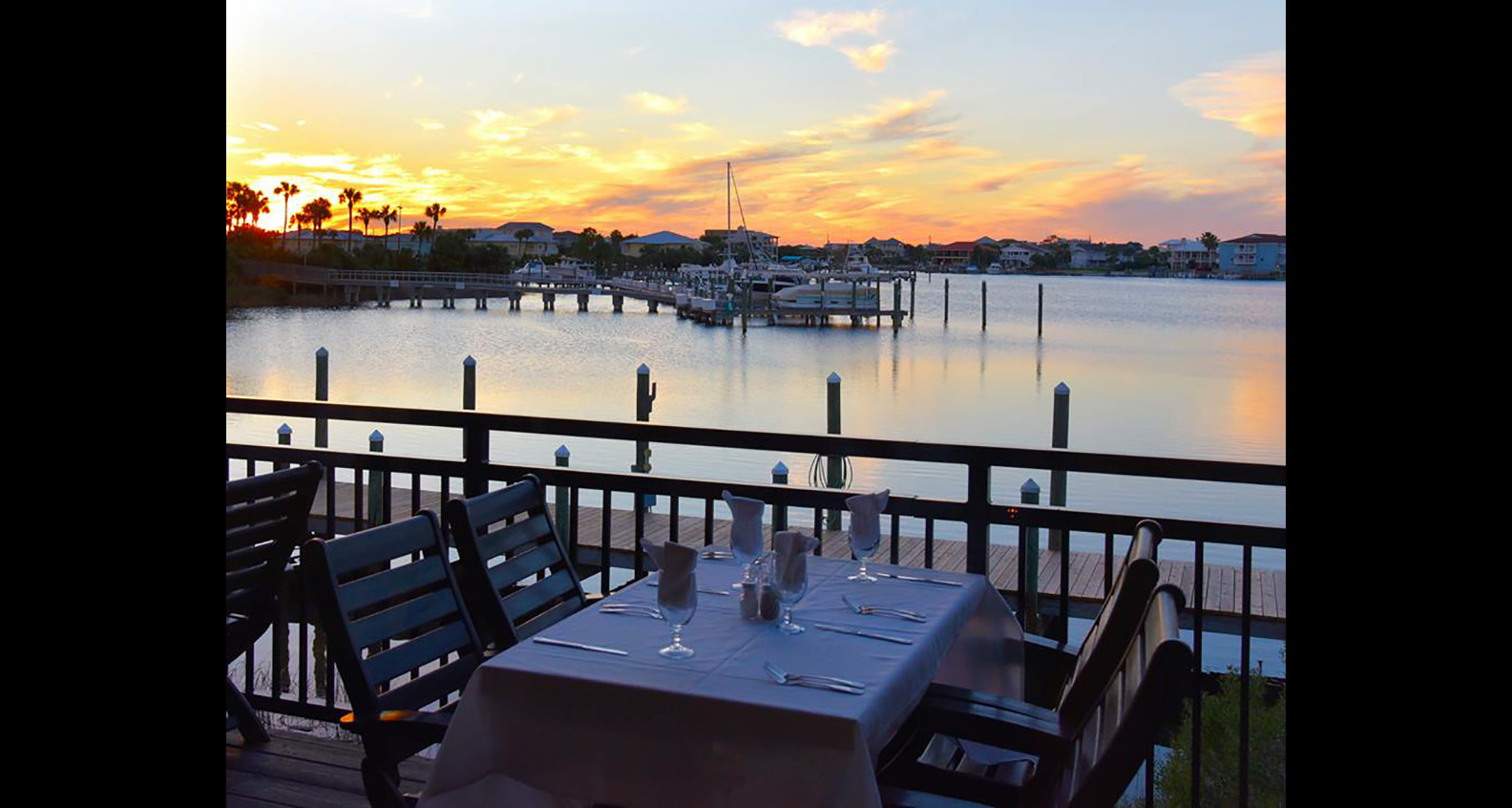 The Louisiana Lagniappe in Destin, Florida

The Louisiana Lagniappe has been serving up dishes with Creole flair since 1984. Don’t be fooled by the casual setting, the food is delicious and the seafood is fresh from the Gulf. Crescent City fettuccine, jambalaya, Louisiana oysters and shrimp etouffee are just a few of the New Orleans-style dishes you can find on the menu.

Adele’s on Canton in Roswell, Georgia

Chef and New Orleans native Marc Wegman knows a thing or two about Cajun cuisine, which he brings daily to Adele’s on Canton. You’ll want to arrive hungry; with 13 different po’boys, seafood gumbo and jambalaya on the menu, it might be hard to choose one particular thing to order. Adele’s also has authentic New Orleans desserts like beignets and pralines. 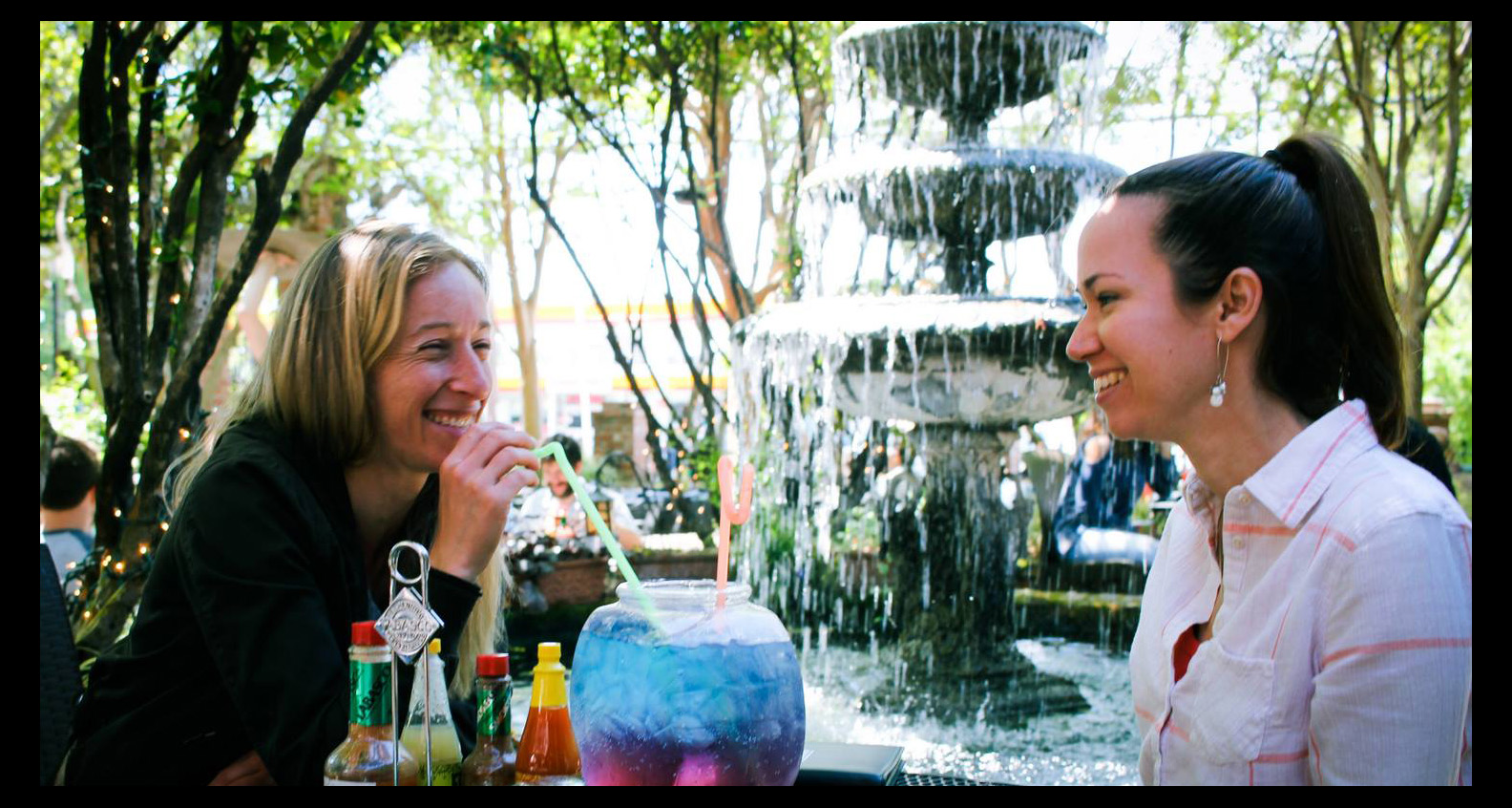 Since 1995, Front Page News has been serving great food and drinks in Atlanta's Little Five Points neighborhood. Some of the New Orleans-style dishes you'll find on the menu include Bayou seafood gumbo, Cajun jambalaya egg rolls and a NOLA Gulf shrimp po’boy. 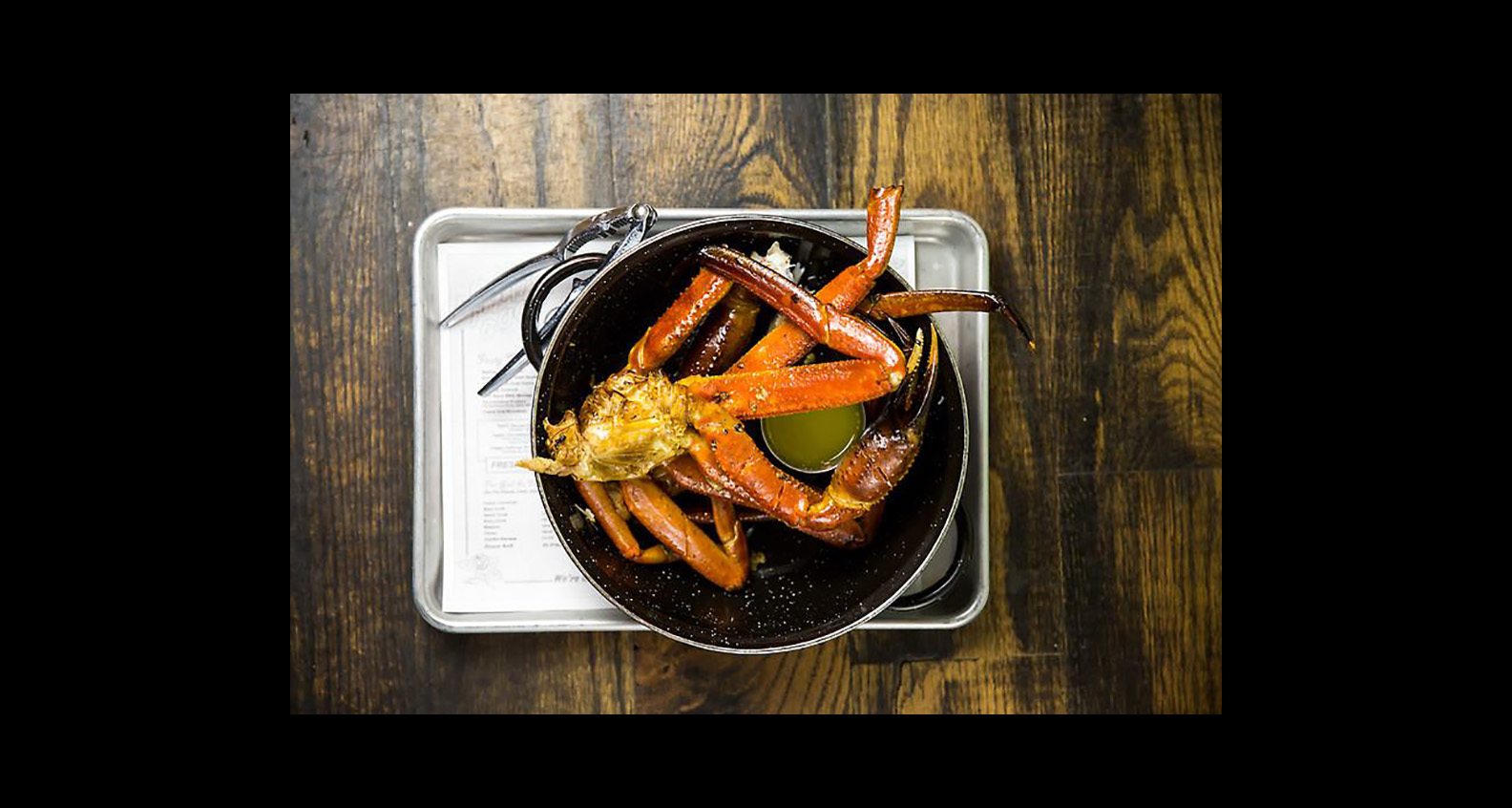 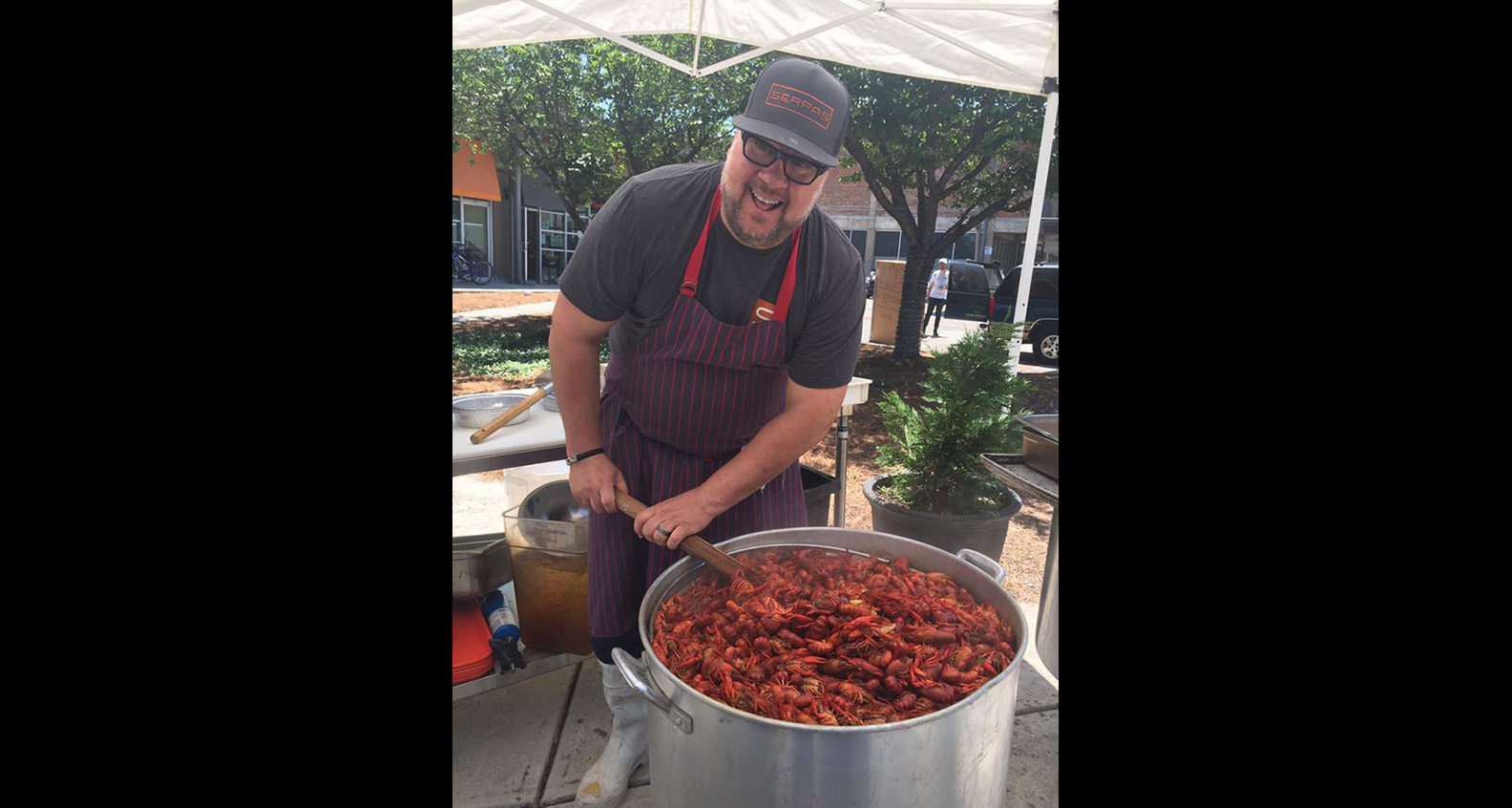 Executive chef Scott Serpas is a native of South Louisiana so it’s no surprise the food at Serpas has Louisiana flair. The dinner menu at Serpas, which is located in Atlanta’s Old Fourth Ward, has seafood dishes like grilled octopus and tuna tartar, along with housemade andouille and duck. At brunch, you’ll want to try the Creole omelet and beignets. 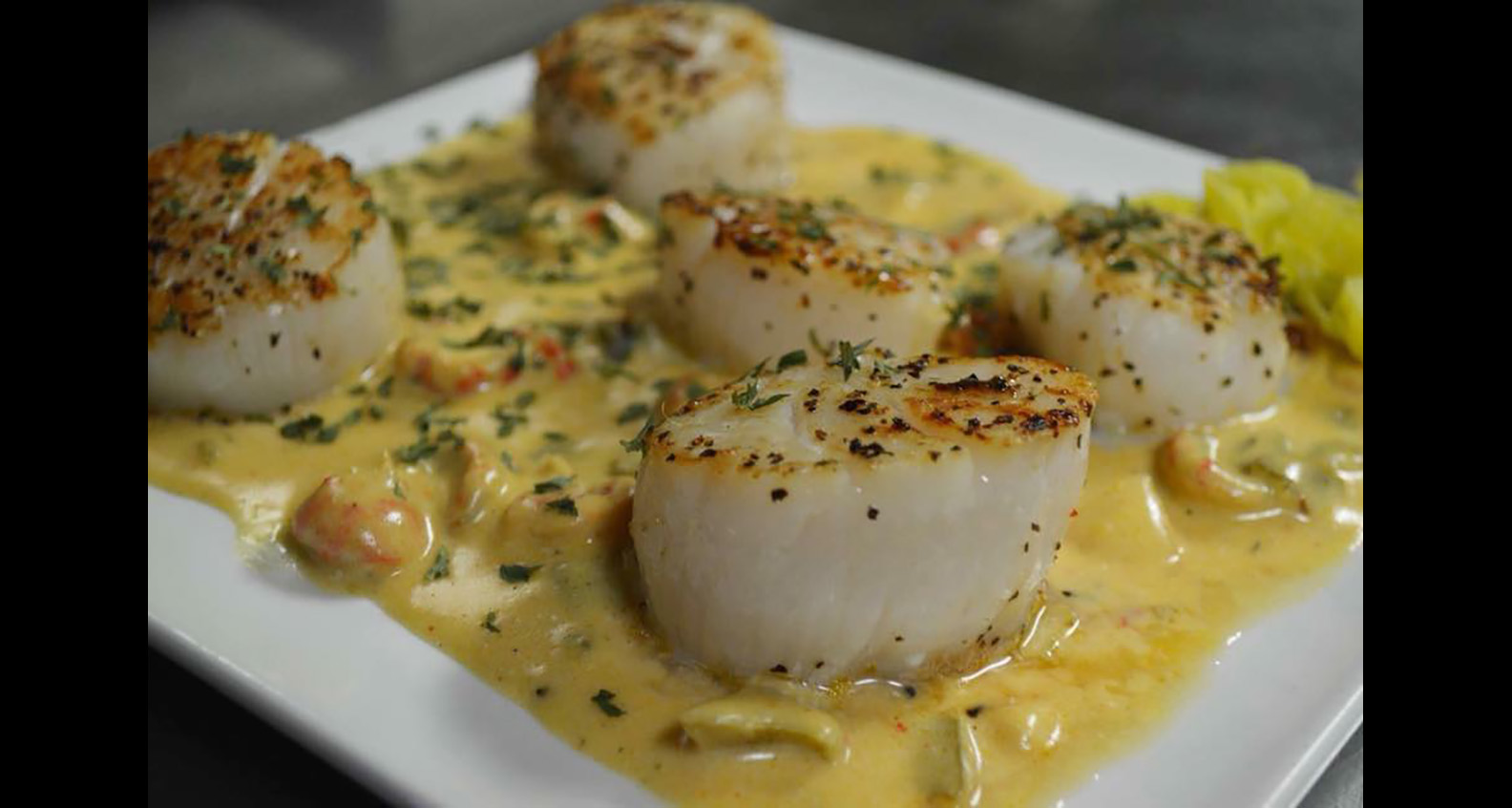 Knotty Pine on the Bayou in Cold Spring, Kentucky

This casual Cajun and Creole restaurant serves Louisiana-style food in a cozy atmosphere. Diners can choose between fresh or fried oysters, fried alligators, frog legs or a Cajun shrimp boil. 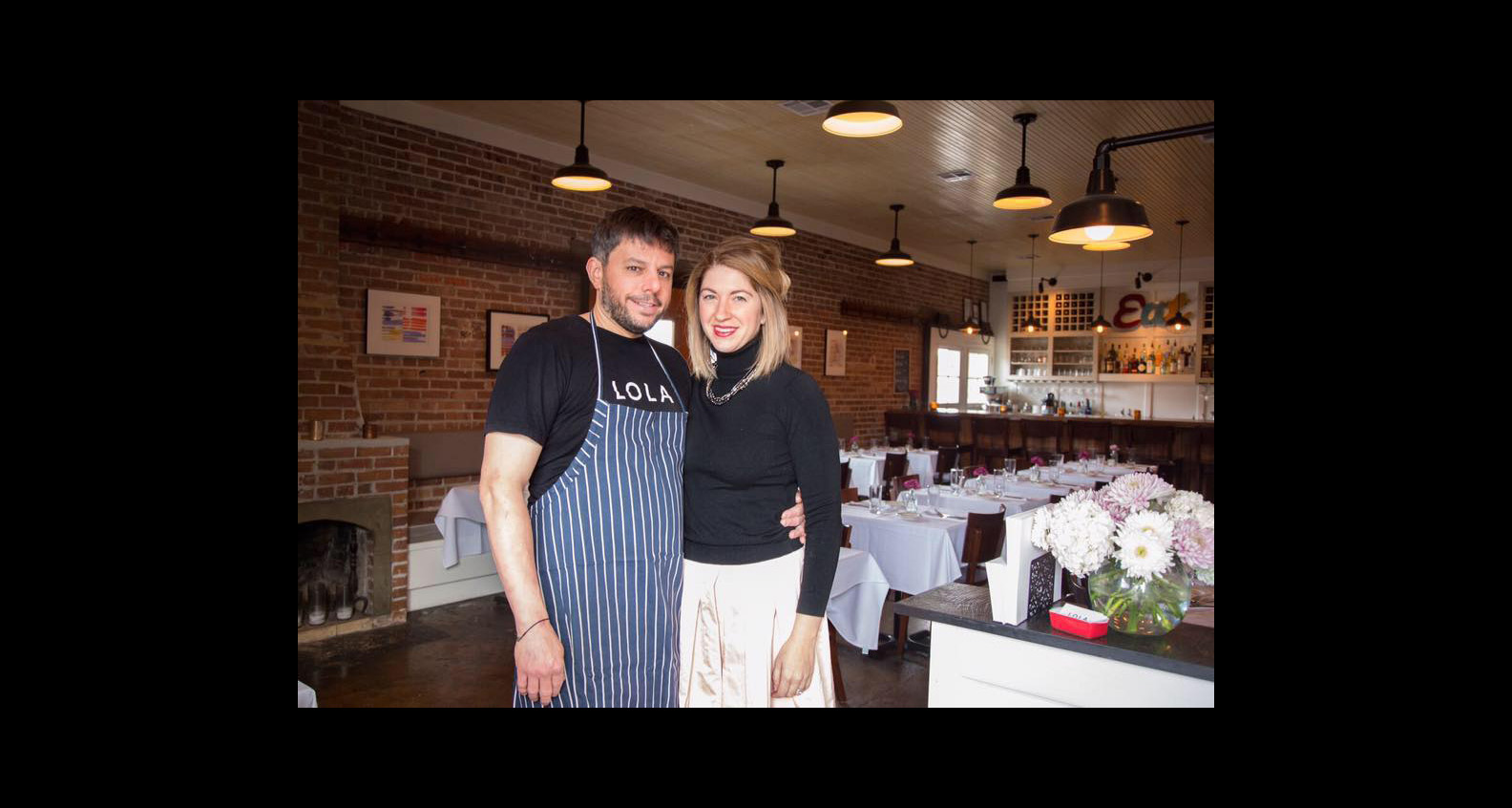 Chefs Keith and Nealy Frentz opened LOLA in 2007, after training and learning about fine dining at Brennan’s in New Orleans. The historic building where LOLA is located is the Covington’s old train depot; its original doors and exposed brick make the setting unlike any other restaurant in the area. Open for lunch and dinner, the menu is focused on highlighting local seafood. 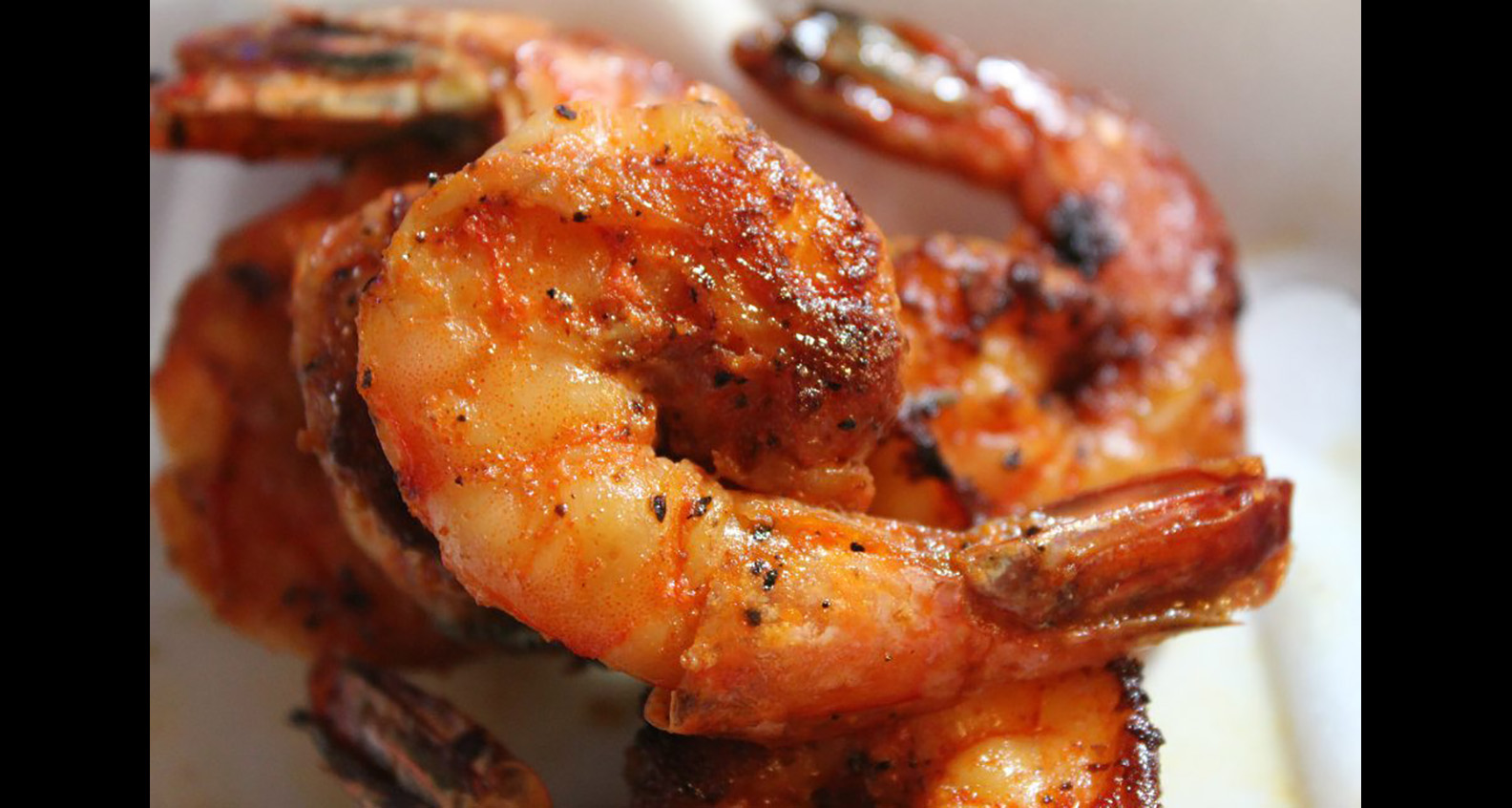 Prejean’s has been serving dishes full of Cajun magic since 1980. Since becoming chef de cuisine in 2005, Earnest Prejean has created a menu highlighting Southern flavors and fresh seafood in unexpected ways. If you’re in the mood for crawfish, Prejean’s has crawfish enchiladas and nachos on the menu. If you’re looking for something even more adventurous, the alligator cheesecake might be up your alley. 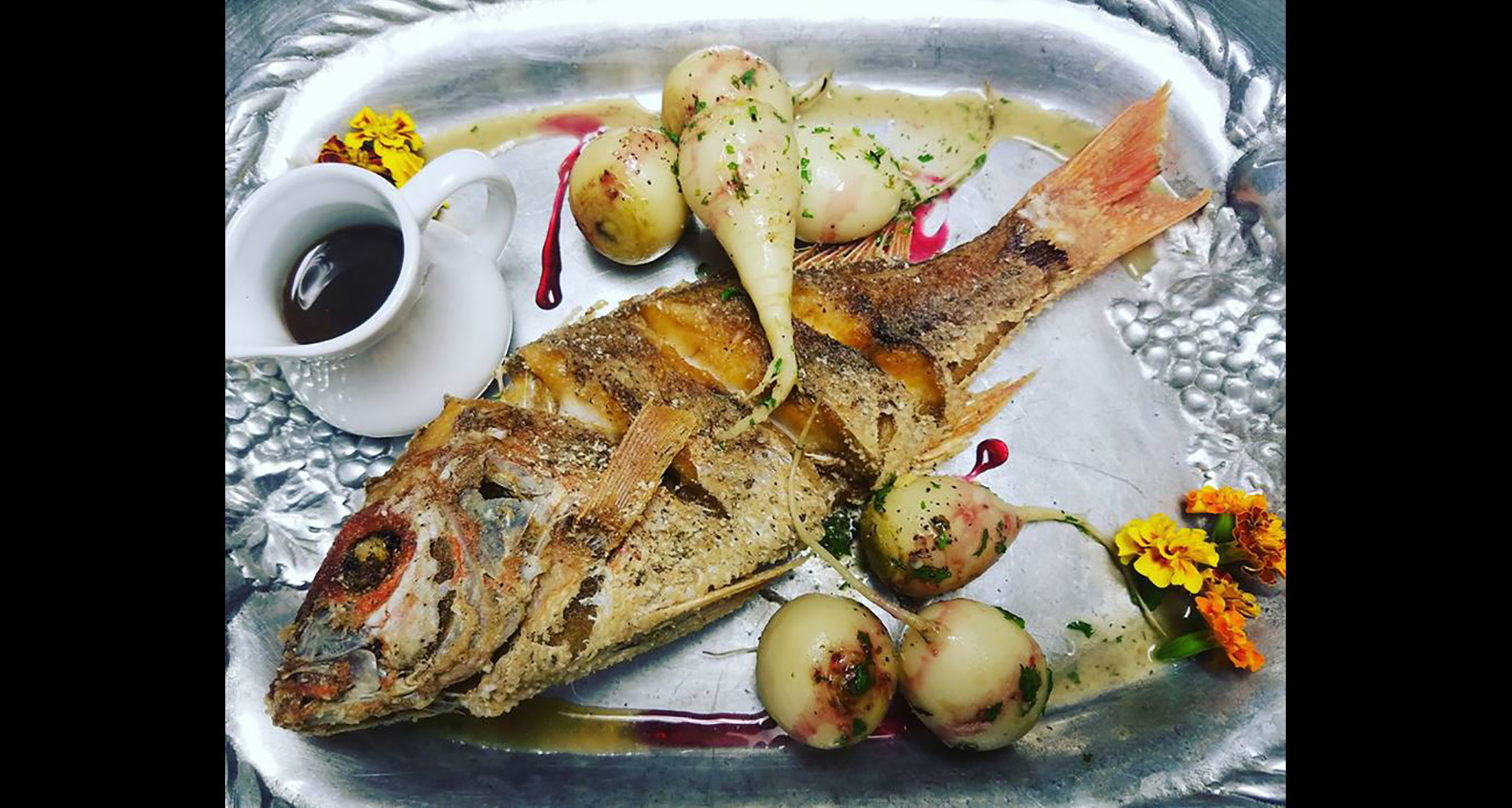 The team behind Beausoleil is passionate about creating good food from local ingredients from farms and purveyors. The restaurant specializes in contemporary Louisiana cuisine and craft cocktails. Diners can enjoy truffled fried oysters, a shredded pork po’boy and fried Louisiana catfish in a casual bistro setting. 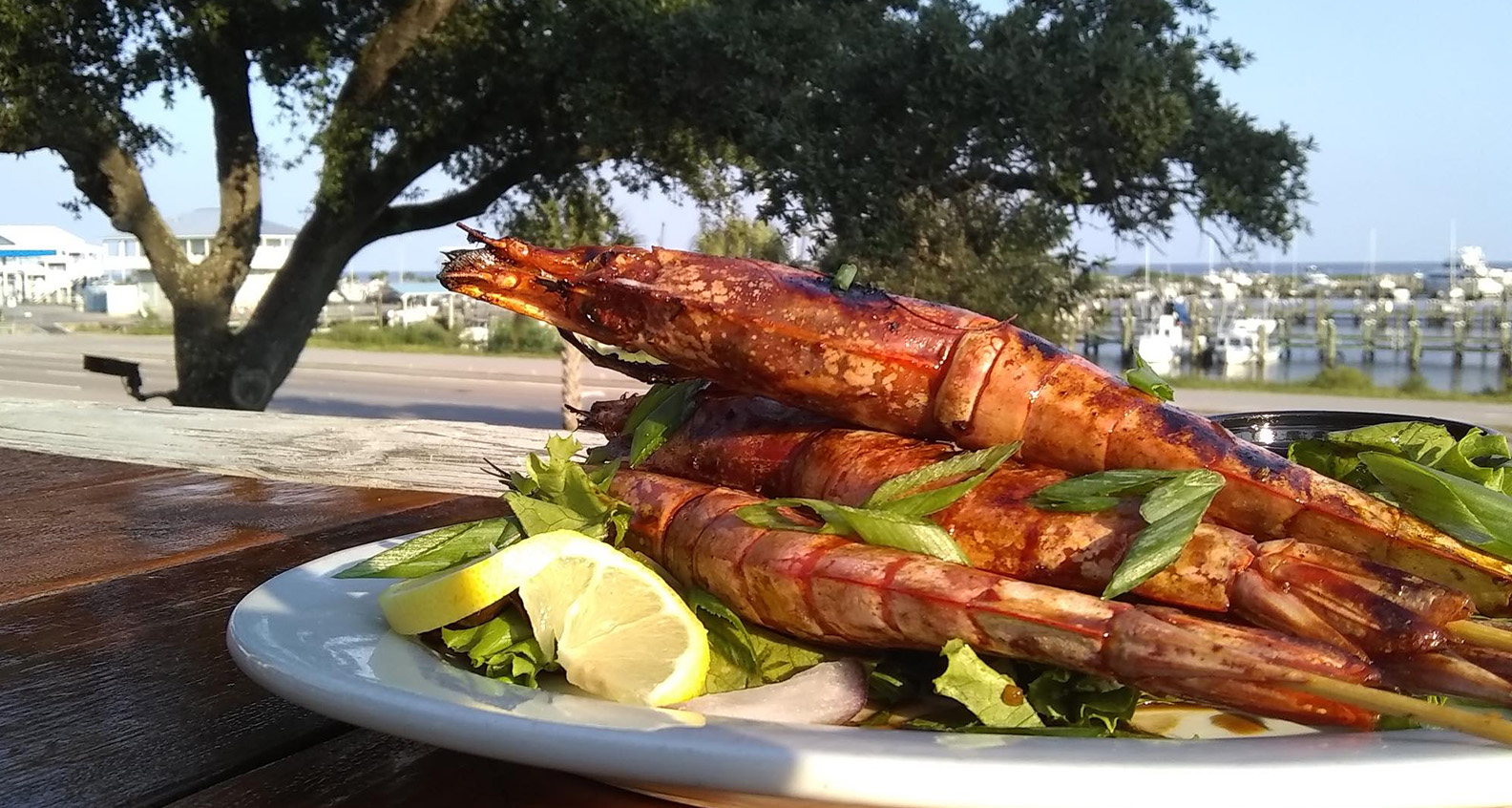 Bacchus on the Beach in Pass Christian, Mississippi

Overlooking the Pass Christian Harbour, Bacchus on the Beach is the perfect place to enjoy surf and turf. Creole and Cajun flavors can be found on the brunch, lunch and dinner menu, but not always in normal New Orleans flavors. Some of the standouts include the crawfish monica ravioli (Cajun crawfish tails over ricotta and mozzarella-filled raviolis), Mardi Gras poppers (jalapenos stuffed with sausage and cheese, wrapped in bacon), and NOLA debris fries (Cajun fries topped with beef and cheddar cheese). 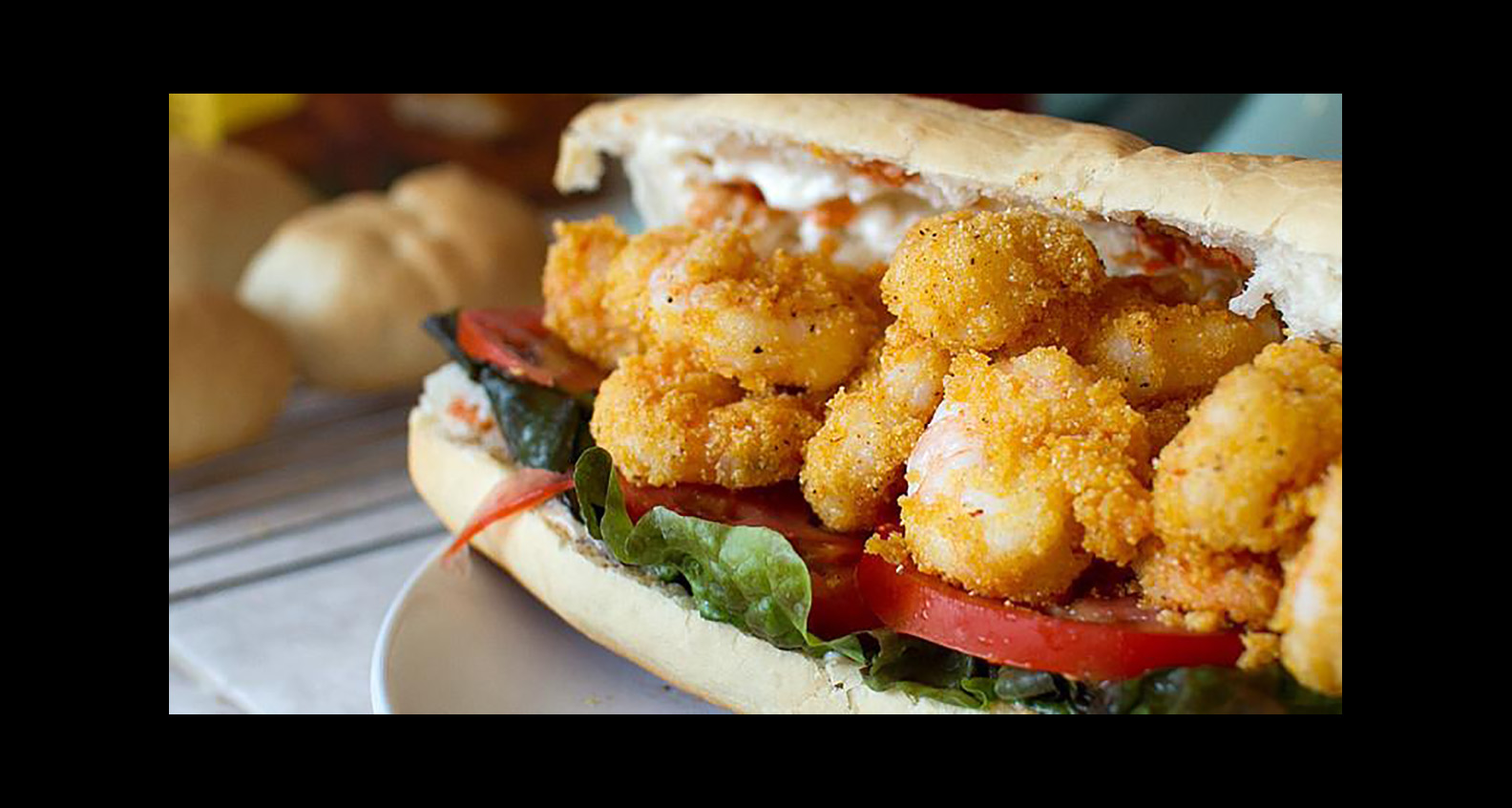 Whether you’re looking for fresh crawfish for a crawfish boil or want a meal made with fresh seafood, head to Bozos Seafood Market in Pascagoula. The restaurant is known for its boiled crawfish, po’boys and fresh shrimp. 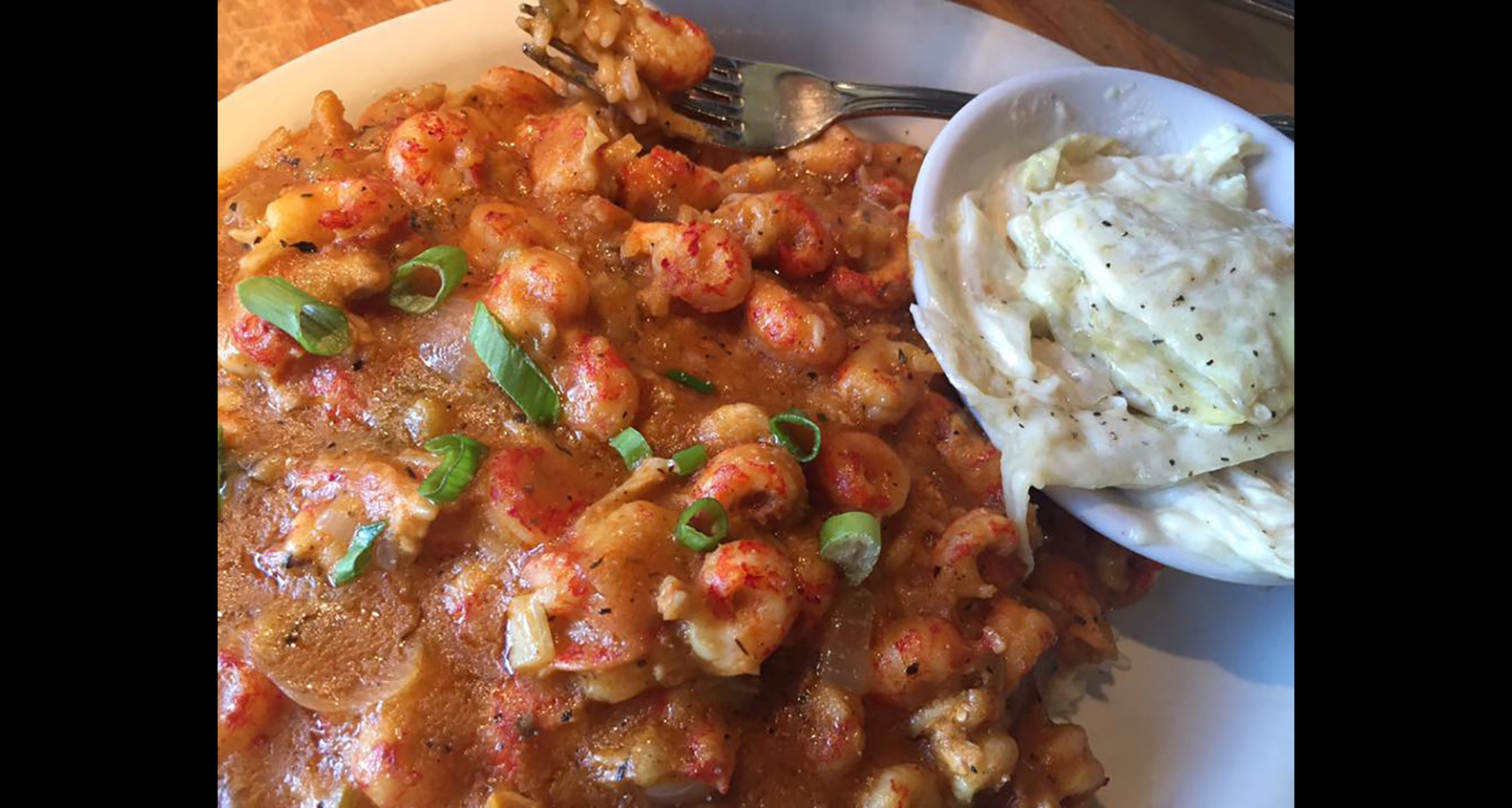 If you like heat, head to Cajun Yard Dog. The restaurant offers 35 different kinds of hot sauce and Cajun standards, from red beans and rice to jambalaya. If you’re feeling homesick for comfort Creole and Southern food, the food at Cajun Yard Dog will satisfy your cravings. 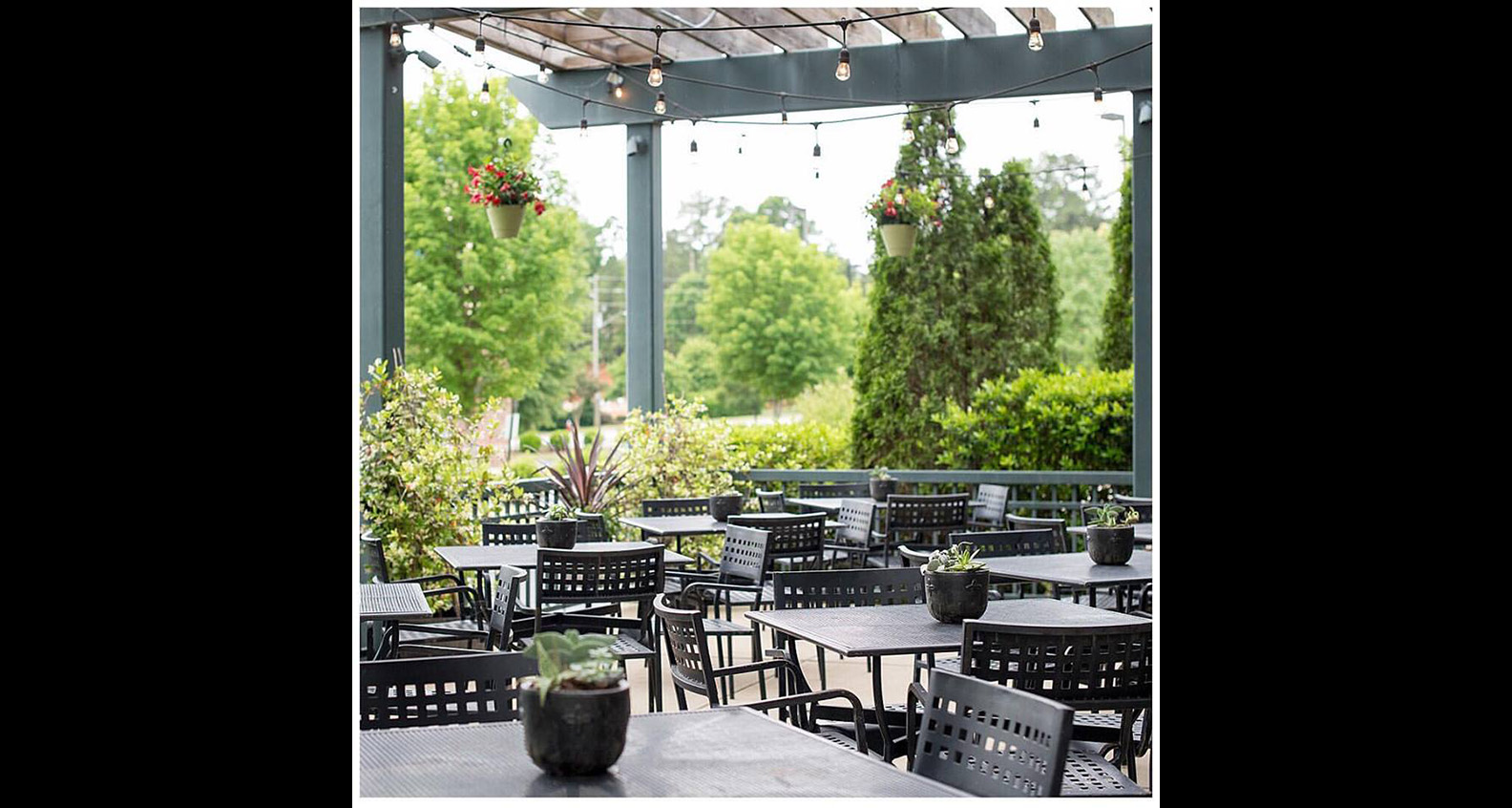 If you're craving a po’boy, Big Easy offers eight different types of the New Orleans sandwich and great craft cocktails in a rustic-contemporary setting. Other New Orleans dishes include sausage, red beans and rice, "A Taste of Louisiana" (jambalaya, gumbo, rice and red beans with fried shrimp or alligator), or muffuletta. 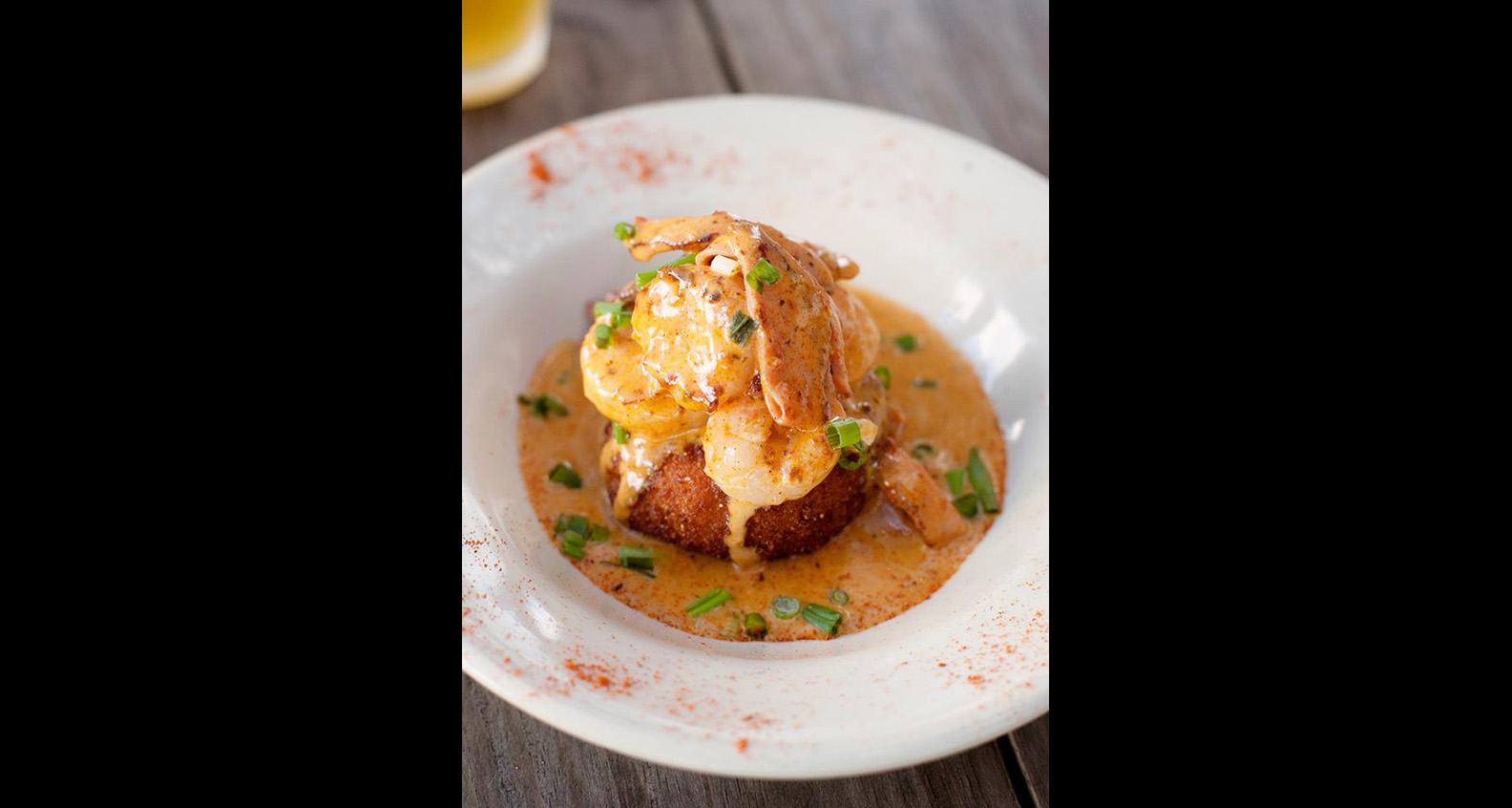 LoLA offers authentic Louisiana cuisine in a family-friendly Lowcountry atmosphere in North Charleston. It began in a food truck in 2010, then expanded to a brick-and-mortar restaurant in 2016, but you can still find the food truck around town. It's totally understandable if you prefer to stick to the seafood gumbo, but we suggest the Carolina gator bites, Red River Parish boudin sausage, and the crawfish mac and cheese. 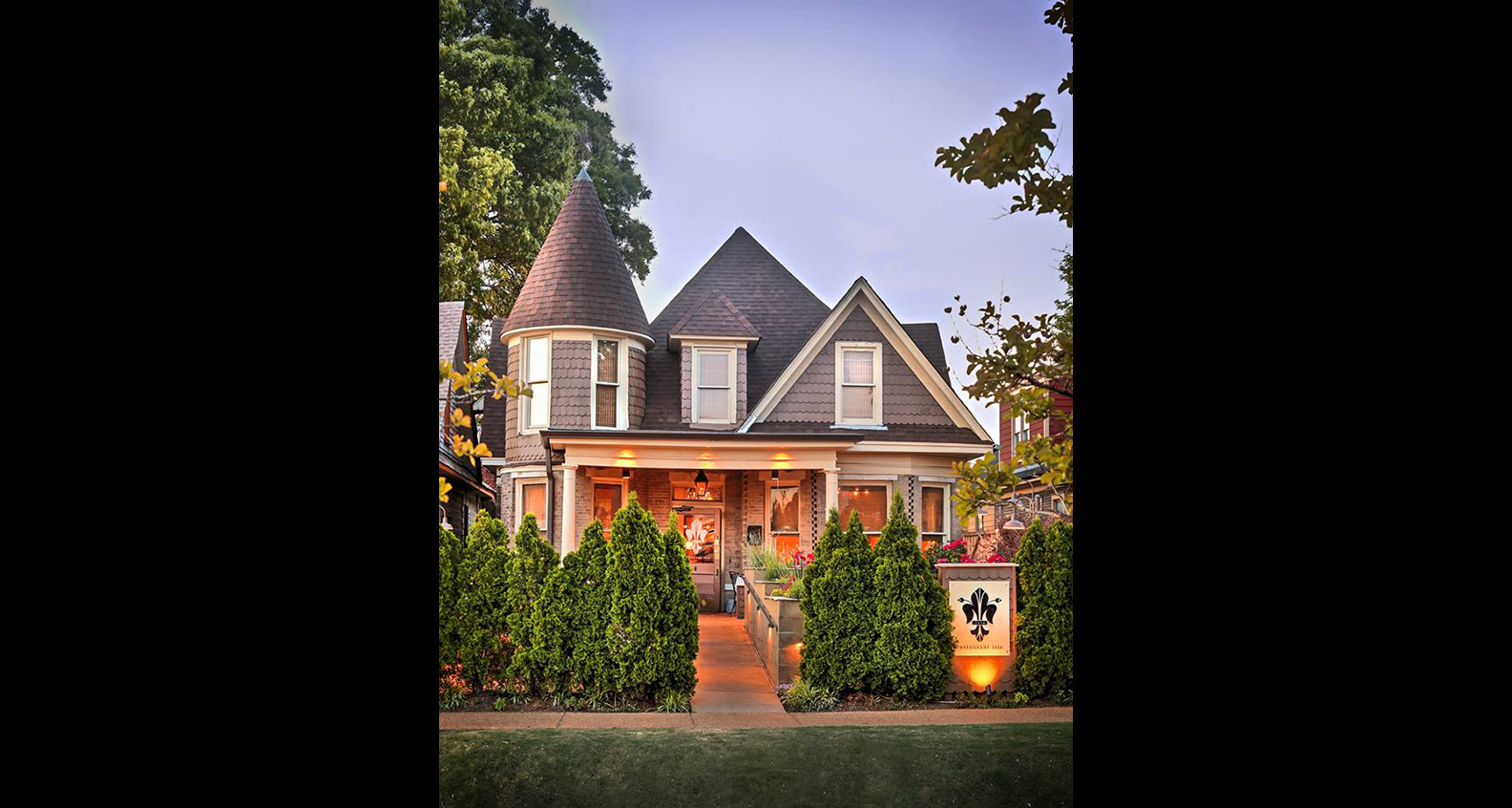 In a charming home in Memphis, Chef Kelly English turns seasonal and local ingredients into French-Creole dishes. English is a native of South Louisiana and worked his way through kitchens in New Orleans before bringing his culinary creativity to Memphis. The menu at Restaurant Iris changes with availability of ingredients, but some of dishes dinners can expect to find include Gulf shrimp and grits, seared tuna with Spanish couscous and ancho puree, and oxtail pappardelle. 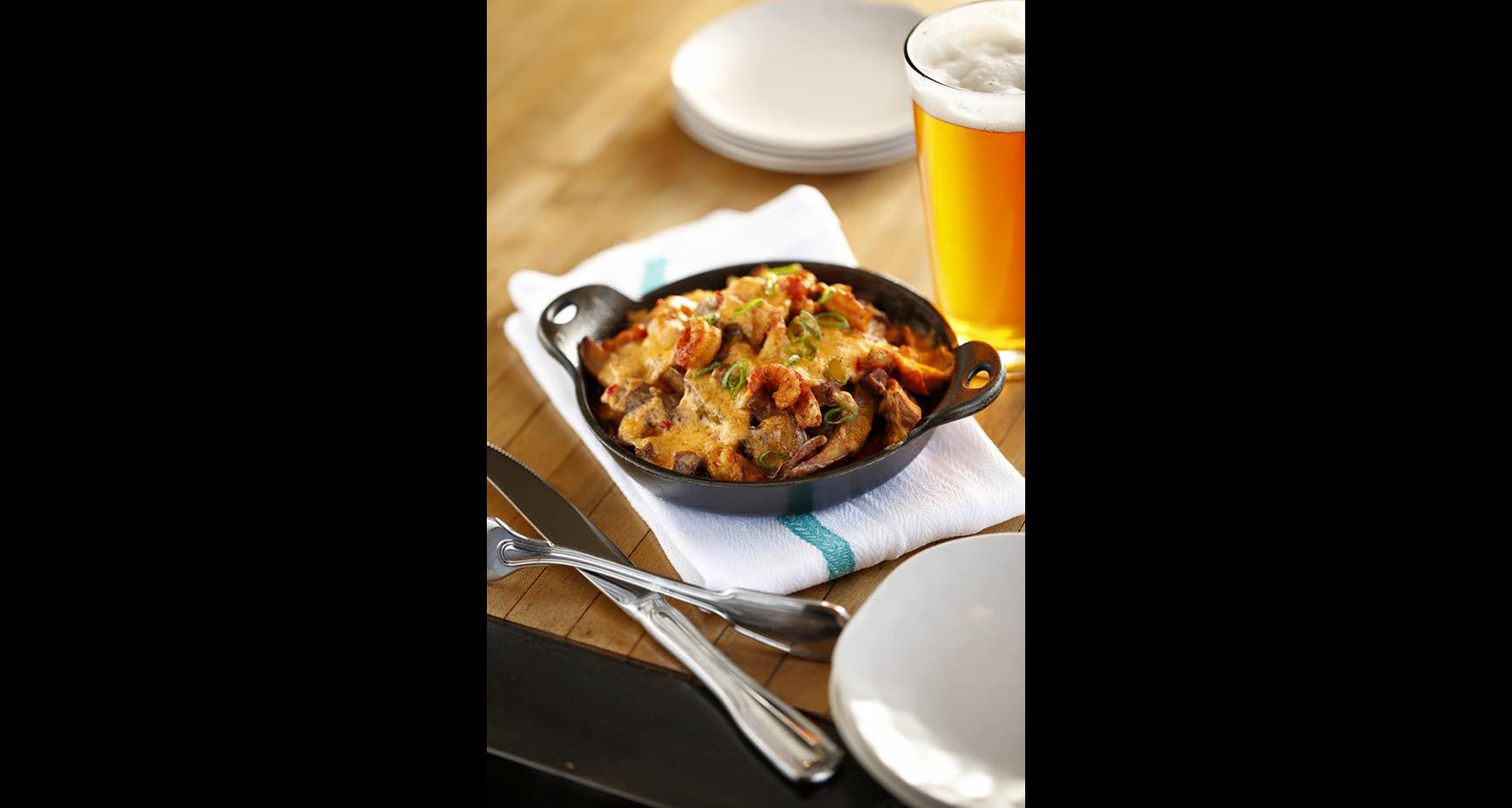 The Second Line in Memphis, Tennessee

Chef Kelly English (who also owns Restaurant Iris) wants diners to think they are in New Orleans when they eat at The Second Line. There are plenty of options like gumbo and fried catfish to try, but if you really want to take a bite of New Orleans try one of the po’boys. 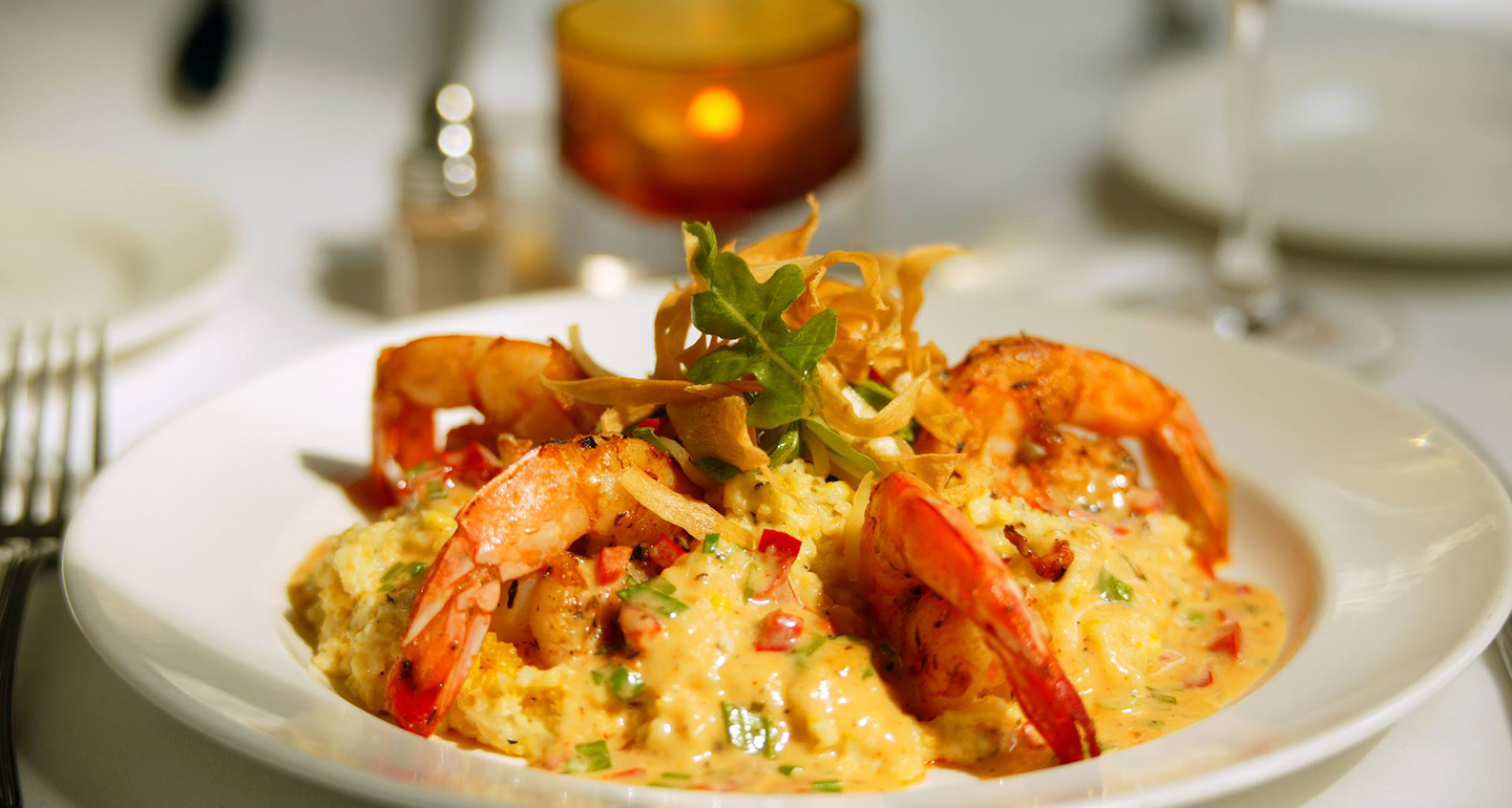 Brennan’s of Houston in Houston, Texas

Brennan’s of Houston has a long and storied past. The restaurant, which specializes in Texas Creole cuisine, has survived hurricanes and tornados, and after a fire in 2008 it took 16 months to completely restore it to its glory. The high-end restaurant exudes Southern hospitality with great service and a delicious menu. Along with fresh seafood from the Gulf, diners can also indulge in an oyster BLT, sous vide shrimp with a Tasso mousse or a whopping 28-ounce, Creole-spiced ribeye. They also have a great wine selection. 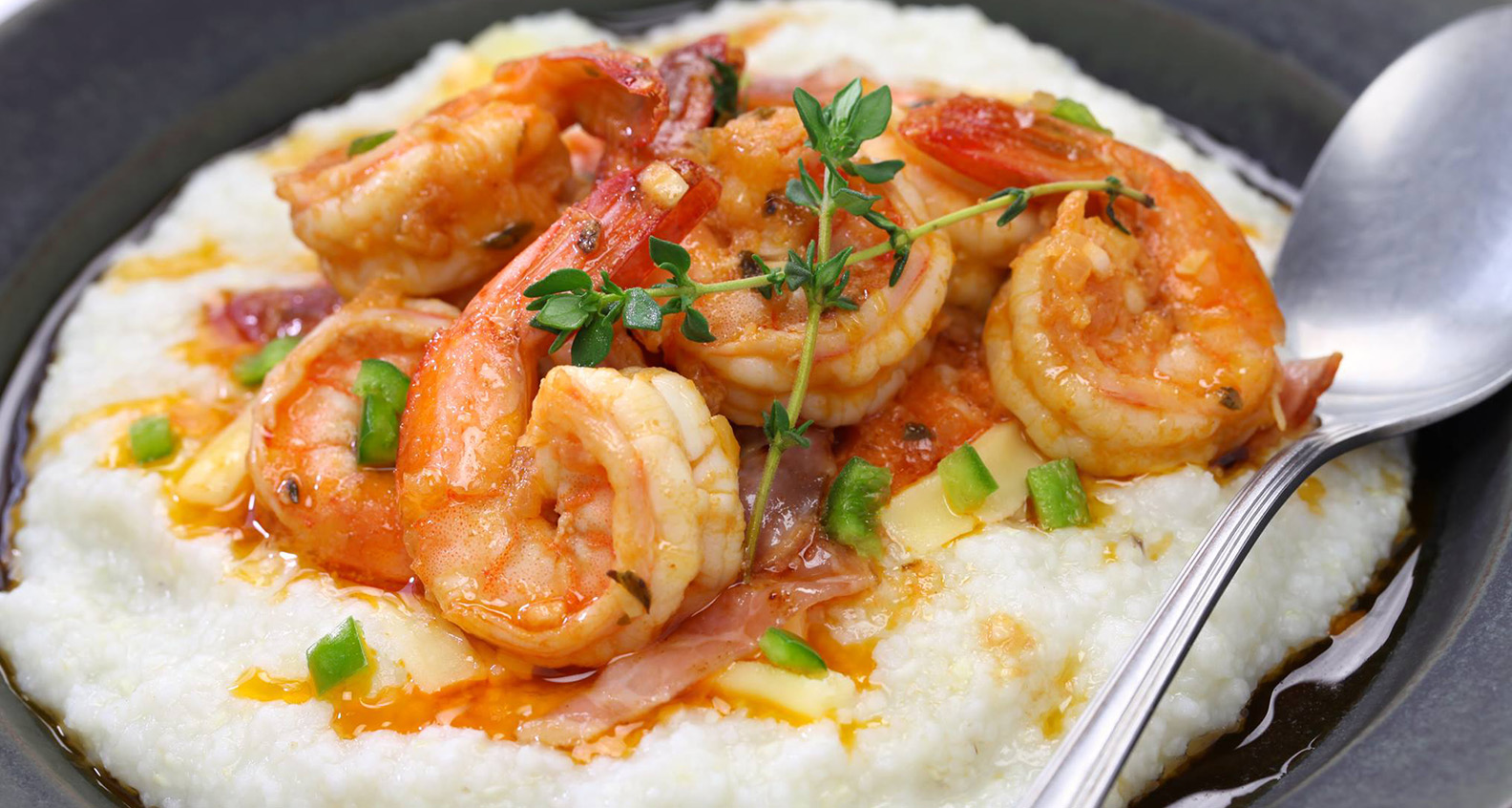 Using family recipes, the Creole That Food Truck is bringing Creole and Cajun cuisine to Blacksburg. The menu is split into three categories: Bayou Bowls, Po' Boy Sandwiches, and Creole Sides and Sweets. Everything looks so yummy we won’t blame you if you get something from each category.