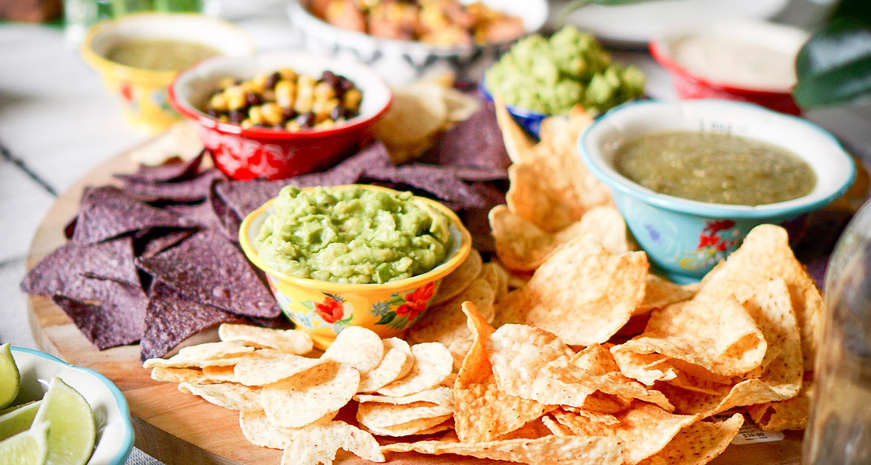 Why you only need three ingredients to make creamy, crave-worth guacamole

Just how much do you want to learn about avocados today?

Americans are consuming almost five times as many avocados now than we were in 1995. We're up to eating, on average, more than 7 pounds of avocados a year, and a good chunk of that comes on Super Bowl Sunday, when we eat something like 100 million pounds (or more) of avocados in a single day.

That works out to more than 1/3 of a pound of avocado per person, which seems suspiciously high, even for a country obsessed with avocado toast, but no matter how you calculate the figures, it's a big day for a singular avocado dish: guacamole.

Guacamole dates back to the 1500s, when the Aztecs made a creamy avocado mixture using the same ingredients you'll find in the best guacamole today: avocado, salt and lime juice.

Originally called "ahuaca-mulli," the word transformed to "guacamole," as the fruit from which it is made and the dish started to spread to more countries. Guacamole didn't start to appear in American recipe books until the 1930s, and it didn't take off as a mega food until the turn of the century, when Mexican avocado farmers started exporting tons and tons of Hass avocados into the U.S.

Hass avocados have their own fascinating history, dating back to 1926, when a California postal worker accidentally grew a dark-skinned avocado that had more flavor than the varieties that were on the market. By 1935, he'd patented the name, and although it took decades for Hass avocados to become a household name, the original tree survived until 2002, long after its namesake died in 1952. 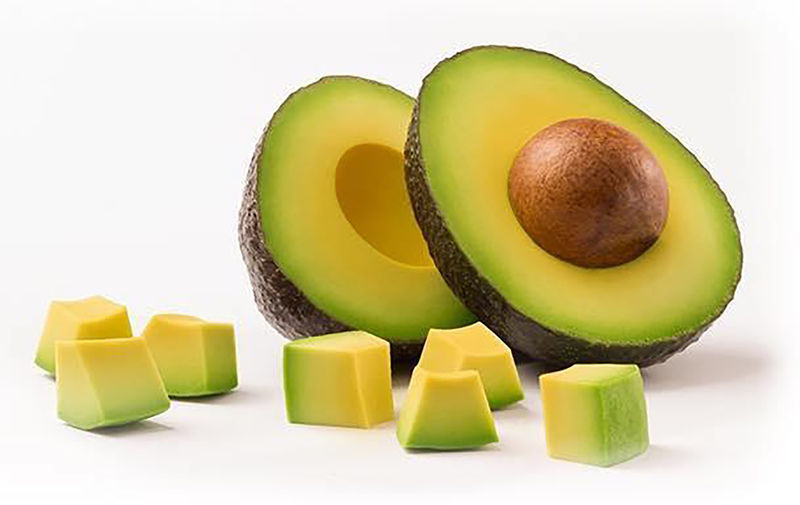 California avocado production has remained relatively stable over the years, so the only way to satiate growing American demand for avocados has been through imports, mostly from our neighbors to the south.

Avocados from Mexico can grow year-round, which is why they provide more than 80 percent of the avocados we eat in the U.S., and the vast majority of those avocados are from that single Hass variety that is now nearly 100 years old.

The Avocados From Mexico campaign will have a Super Bowl ad this year, and they also offer more than 100 recipes for guacamole on their site, AvocadosFromMexico.com.

We've seen how much controversy pea guacamole can inspire, but if you think that's crazy, what about cream cheese guacamole or horseradish guacamole? I really like guacamole with mango, red onions and jalapeños, but I also think that we tend to overthink it.

Here's a recipe for the most basic but reliably delicious guacamole on the planet, as you really only need three ingredients: avocado, salt and lime juice. The other two listed are optional. 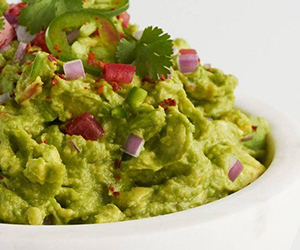 Instructions
In a large bowl, mash the avocados until chunky-smooth. Mix in lime juice, onion, jalapeño and salt until well combined. Serve.

Want to get a little fancier? Try this guacamole recipe.