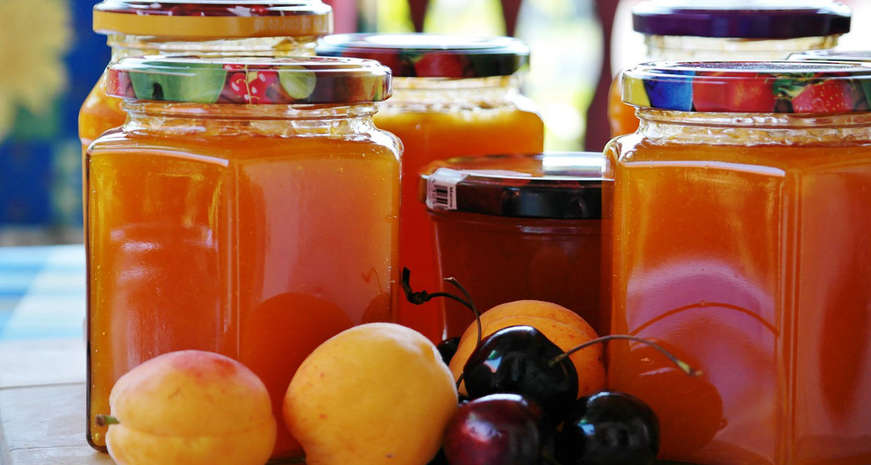 Preserves made from apricots, cherries and other fruits

Gather your Mason jars: Here's our guide to putting up a bounty of summer fruit

Wondering what the difference is between candying and jellying, or pickling and canning? How do you make a boiling water bath? And where's the butter in apple butter? We've got the answers to all of your questions.

The South is lucky in that it boasts a growing season significantly longer than much of the country. But as anyone who's seen near endless piles of peaches at the farmers market knows, sometimes that bounty can present its own challenge — what to do when you've got too much? Whether you're overloaded with your home garden's haul, or just stocking up when there are sales at the grocery store, fruit preservation techniques can really come in handy.

Canning
The process of canning fruit for preservation is common in the South. It involves processing the fruit to make it safe to store at room temperature, and then sealing it within an airtight container. Think of the ubiquitous Mason jar, and you're on the right track. (Just set aside the fact that John Landis Mason, the screwtop jar's inventor, was from New York.)

Canning is a catch-all process that can be applied to different preservation methods, from the sour okra and bean pickles of Phickles in Athens, Georgia, to the sweet mayhaw and muscadine jellies of Priester's in Fort Deposit, Alabama.

And while glass jars of preserved fruit are more common for the home cook and at restaurants around the South, using metal cans is an option, as well. The country's first tin-canning factory opened in 1812 in New York, but it wasn't until later that century that the practice became more widespread in the South. The American Civil War increased the demand for food that could last longer, further, and brought familiarity with tin cans home for many Southerners.

The most common way to can foods is in a boiling water bath. Fill small- to large-sized Mason jars with your desired good, leaving 1/4 inch to 1/2 inch of headspace between the top of the food and the top of the jar rim. Cover the jar with the lid and seal until it is just "fingertip" tight. Place on a rack in a large pot of boiling water and boil for the desired time, usually between 5 and 15 minutes. Remove the jars and let cool completely before storing. You should hear a "ping" as each jar seals. (For saftey's sake, you consult the National Center for Home Food Preservation for tested recipes and processing times.) 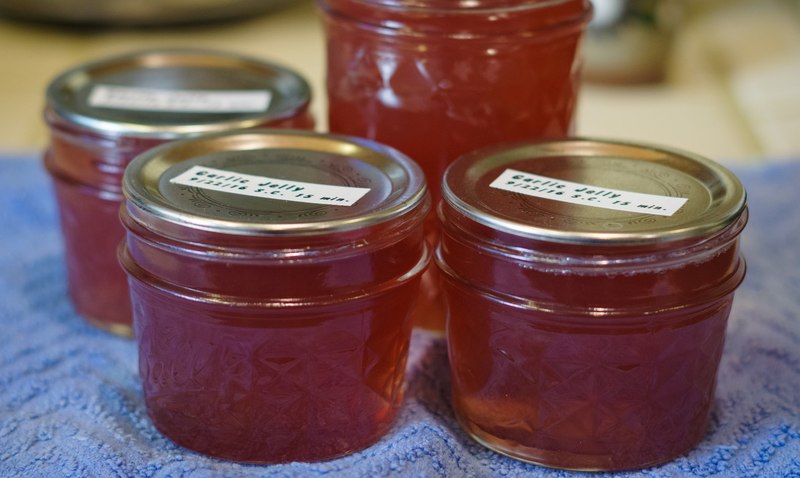 Jellying
Jams, jellies and marmalades all offer terrific strategies for taking the sweetness of Southern fruit and making it last throughout the year. Fruit products are boiled with water and sugar, at a more-or-less equal ratio of parts.

But what really differentiates jams from jellies? Jam is made with the flesh and the juice of a fruit, while jelly uses just the juice; marmalade adds the often-bitter peel to a jelly base. One unique Southern jelly that often surprises newcomers to the South is hot pepper jelly, a piquant combination of sweet and spicy chile peppers (and occasionally fruit) and a standout in a cuisine that's not often reliant on fiery ingredients. The Nashville Jam Company out of Tennessee combines fruit and pepper in interesting mash-ups — strawberry-jalapeño, for instance.

Pickling
The word "pickle" conjures thoughts of cucumbers in salty, herbal vinegar, but there's more to this  preservation method than just creating sandwich toppers. All that "pickling" means is to preserve a good using a brine or vinegar; brines and salt are usually used to ferment pickles, such as cucumber dills, while vinegar is used to make quick pickles, like a classic bread and butter.

Summertime fruits also have great pickling potential. South Carolina's Abbott Farms, for instance, pickles its peaches with warm spices like cinnamon, creating a bright pop of flavor that'll last months, if not years, before being opened. And as a bonus feature, the pickling liquid can be used in cocktails, vinaigrettes or even in iced teas. 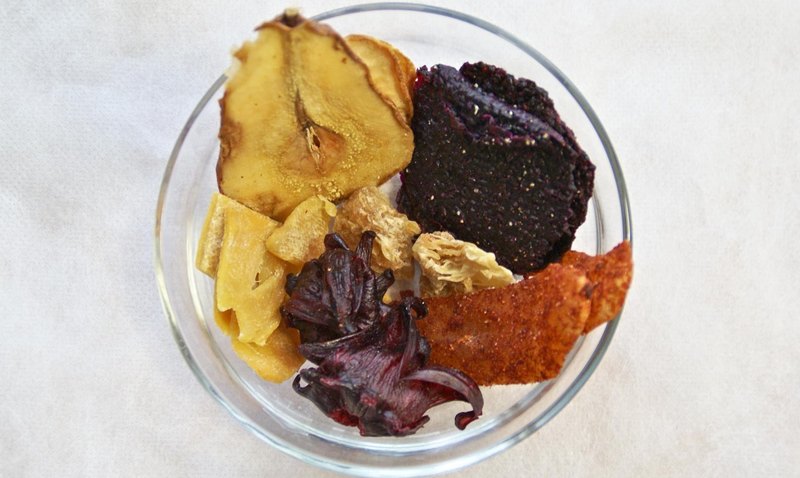 Drying
Drying is just what it sounds like — a process of removing the moisture from within a fruit or vegetable in order to preserve its life. Produce can be dried whole, in slices, or even in a sweetened purée to make what's known as fruit leather. The Maryland-based company Balducci's, for instance, makes dried figs, apricots and cherries that are great as snacks or in salads, and can even be reconstituted and used in baking.

Those looking to dry fruit at home can use dehydrator appliances, yes, but it's just as easy (and less expensive) to use a regular old oven, turned down as low as it will go. Set it up right before you go to bed, and you'll have plenty of dried fruit for your granola in the morning.

Candying
Turning sugary fruits into an even sweeter treat is a popular option for preserving a summertime haul. Boiling fruit in sugar syrup removes some of the fruit's natural juices and replaces them with sugar. Just about any fruit is a candidate for candying. The Paradise company out of Central Florida, for instance, has been candying fruit — cherries, pineapple, oranges and more — for more than half a century.

It's quite easy to do at home: simmer up a simple syrup using equal parts sugar and water, add your desired fruit, and simmer until the fruit is tender and plump with sugar. Properly stored, homemade candied fruit should last for up to a year, meaning it's perfect as a sweet snack now, or as an ingredient in this year's holiday fruitcake.

Other preservation techniques
Making fruit butter is another way of preserving apples, peaches and other treats; the process involves cooking down whole fruit with spices and sugar, and then either blending or straining it. Try this apple butter recipe to get your feet wet.

Looking to do something with all those lemons and limes? Citrus fruits can be turned into curd with eggs and sugar, creating a smooth, spreadable topping great on pies or other desserts.

Or go crazy and try making salted fruit. This method of preserving fruit is simple, but requires patience, as salt draws moisture out of fruit over time, creating a new entity with unique flavor and texture. Sprinkle sliced fruit with salt and place it out on a cooling rack set in a rimmed baking sheet. Let the fruit sit at room temperature until completely dry and then store in a covered container. 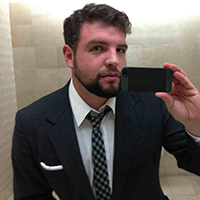 Christopher Hassiotis is a contributing writer for Southern Kitchen. An experienced journalist who studied at the University of Georgia, he enjoys writing about food, culture, travel and music. He was born in Italy and has lived in Saudi Arabia, Indonesia, Greece, Argentina and a number of other countries, and currently lives in Atlanta, where he serves as the Zagat city editor.