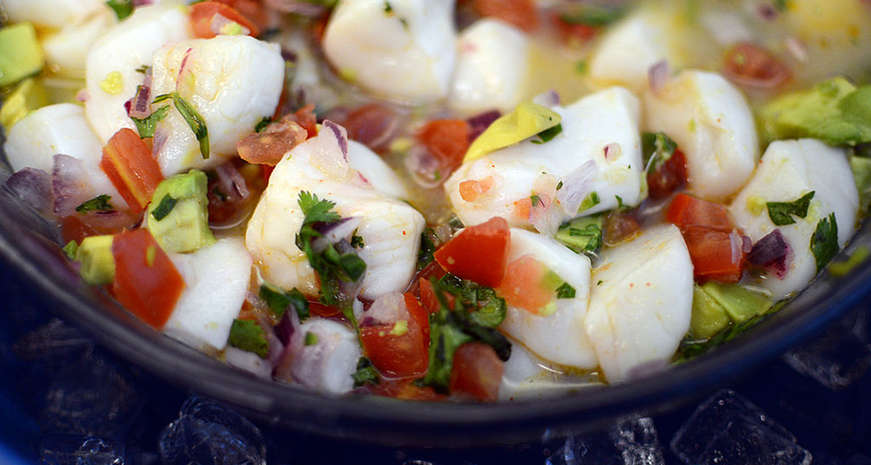 In Florida, the invasive species known as lionfish is unpopular. The voracious invaders native to Indo-Pacific waters first appeared in the Gulf of Mexico three decades ago. Since then, they’ve interrupted local eco-systems by threatening local fish populations, overrunning coral reefs and wreaking havoc on divers and snorkelers with their venomous spines. But local chefs are working to turn this predator into a delicacy, serving it up in restaurants across the state.

Lionfish first appeared along the coast of southeast Florida in the mid 1980s. Scientists believe the invasion started when exotic fish owners released their pets into local waters. These carnivorous fish are prolific breeders (one female lionfish can release up to two millions eggs per year) and have been spotted as far away as Rhode Island, Texas and Venezuela.

The insatiable predators feast on more than 70 species of native fish and marine invertebrates, many of which are critical to the local economy and ecology. Florida’s prized grouper, snapper and flounder are all prey on the dreaded lionfish.

“They’re like the Hoover vacuum of the sea,” said Erin Spencer, digital outreach manager for the Ocean Conservancy and a National Geographic grant recipient to research lionfish. “They gobble up anything they can fit in their mouth.”

They don’t attack swimmers, she said, but if you accidentally brush against one in the water, be prepared for pain. Depending upon the person, reactions can vary from mild discomfort and swelling to numbness and nausea. Spencer said a divemaster once told her a brush with a lionfish “won’t kill you — but it will make you wish you were dead.” 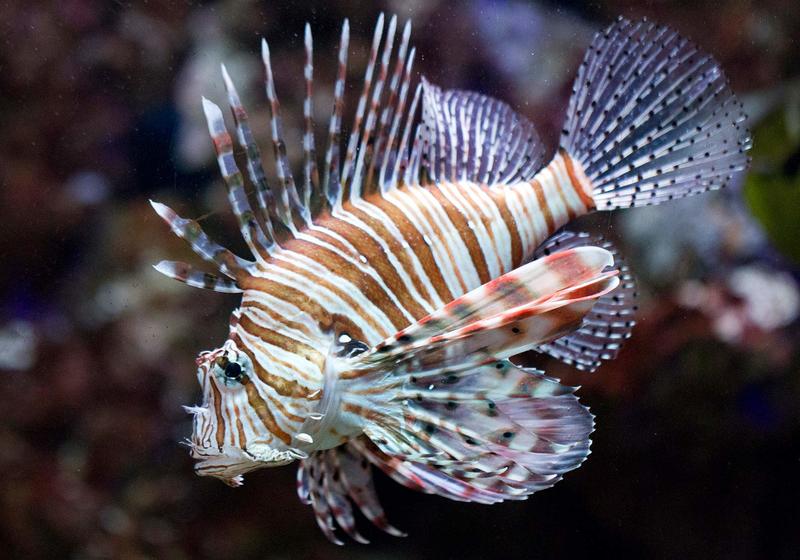 With no known natural predators, the zebra-striped fish are taking over not only the Gulf, but also the Caribbean Sea and Atlantic coastline. But there is a bright side: This fish happens to be absolutely delicious.

Often compared to grouper or hogfish, lionfish have a flaky white flesh that’s described as mild and buttery in taste. Chefs say they prefer to add minimal ingredients — maybe a dash of herbs, spritz of lemon and a little butter — to let the fish’s natural flavor shine.

To help combat the growing lionfish problem, chefs throughout the country are finding ways to incorporate the invasive species into their seafood recipes. While you can now find them on menus in restaurants as far flung as New York and Nevada, for chefs in Florida — where the lionfish incursion was first recorded — it’s personal. “They’re killers,” said Mike Moir, owner of Food Shack and two other Little Moir’s restaurants in Jupiter. “If we don’t take care of them it will be disastrous to our local diving, fishing and tourism economy. They will destroy everything.” At the Food Shack, Moir likes to prepare them “island style,” marinated in citrus, garlic, ginger, vinegar and herbs then steamed, grilled or blackened to taste. They’re also delicious in ceviche or sushi, he said.

“It’s a very versatile fish,” said Justin Harry, executive chef at TradeWinds Island Resorts in St. Pete’s Beach. “There’s nothing you can’t do to it.” One of his most popular recipes is a spicy jerk-style marinade with habanero chiles, Scotch bonnet peppers, cloves and cinnamon. He serves it with fruit salad and coconut-infused beans and rice, and suggests pairing the meal with a faintly sweet wine like Gewürztraminer. “It was phenomenal,” he said.

With so many unwanted lionfish in the sea, one might assume they’re already a classic menu item, but the spiny critters are hard to catch. Sometimes they accidentally wander into lobster traps, but for the most part they have to be individually speared or wrangled in hand-held nets. uAvailability depends on everything from the weather to the work schedules of local divers, to the restaurant’s financial resources. 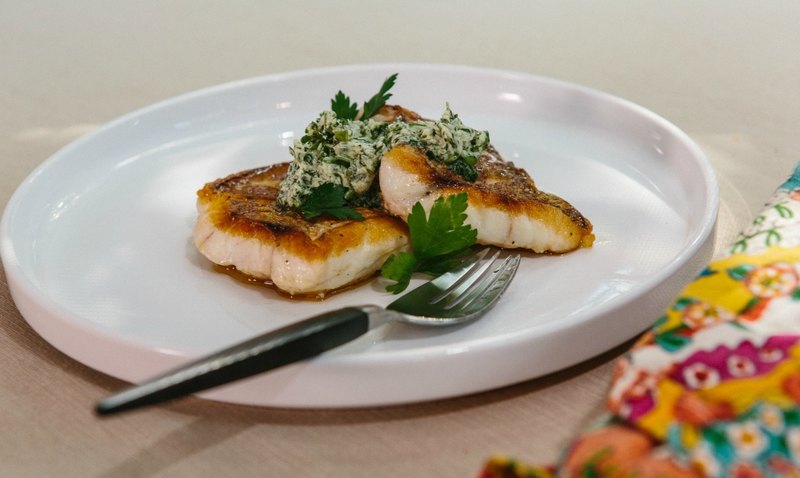 The fish are sometimes sold with the venomous spines already removed (for a premium price, of course), but most often they come intact. Chefs say they usually break out lionfish for special events or when catering large parties, some opting to cut off the spines with a pair of cooking shears, being careful not to knick themselves in the process, while others serve the fish whole.

Customers might be a little apprehensive at first when they see a venomous invasive species listed on their dinner menus. They often ask if the fish is a delicacy similar to Japan’s fugu, which if prepared improperly can still contain enough poison in its organs to kill a restaurant full of diners. But the lionfish is different. As long as the spines are removed or cooked, it is completely safe to eat.

After ensuring that lionfish are both safe and delicious, restaurants usually promote the ecological benefits of eating the unwelcome predator. The message of conservation tends to resonate with Floridians. “Our local clientele totally gets it,” said Moir. “They feel good eating them. They know they’re making a difference.”

Want to try your hand at cooking an invasive species? Lionfish are occasionally available at some grocery stores, including Whole Foods. Start with this recipe for Yucatan-style ceviche. 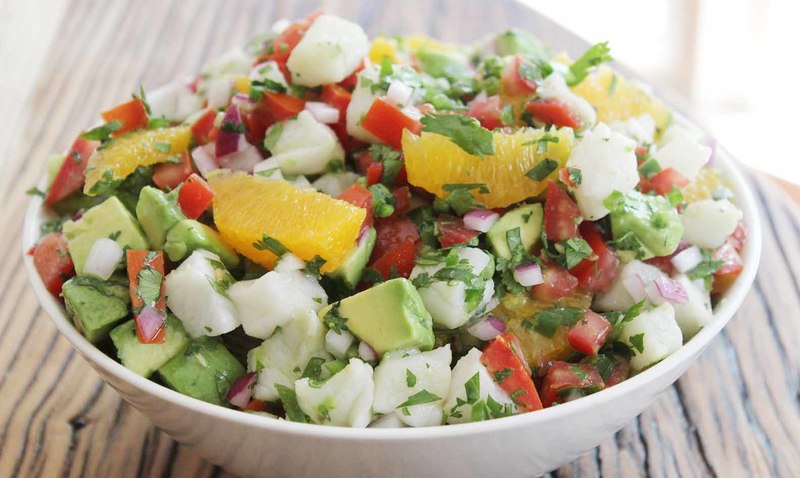 Instructions
In a large bowl, combine the fish, onion and lime juice. Refrigerate for 30 minutes, then remove the fish and onion from the lime juice; discard the juice.

Stir in the oranges, tomatoes, cilantro, avocado, jalapeno and olive oil. Season to taste with salt and serve with the toastadas or chips.