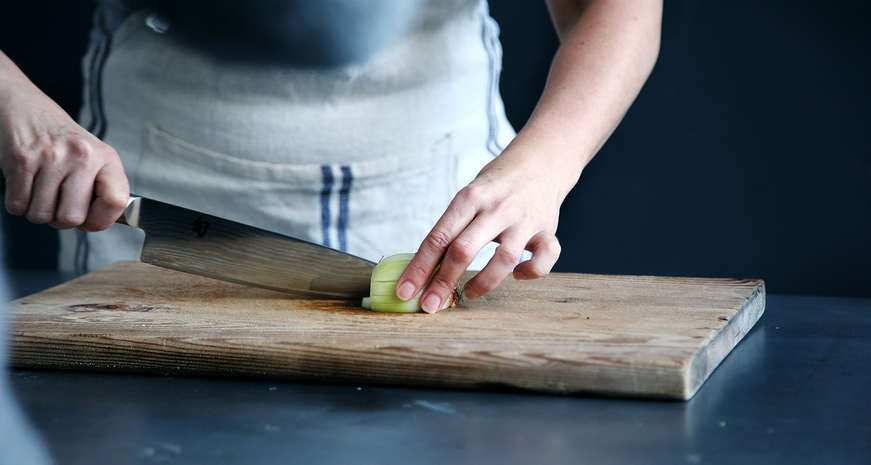 Five chefs from Arkansas you should be following on Instagram

Sometimes the food we find on Instagram is almost too pretty to eat. If you don’t have enough mouth-watering pictures of Southern food coming up in your Instagram feed, we’ve got you covered — we found some of the best chefs in Arkansas to follow on Instagram.

These Southern chefs come from different backgrounds and their Instagram accounts offer a peek into their lives both in and out of the kitchen. Find out their tips and tricks and maybe even find some inspiration for your own cooking. Click the arrows above to learn about each chef. 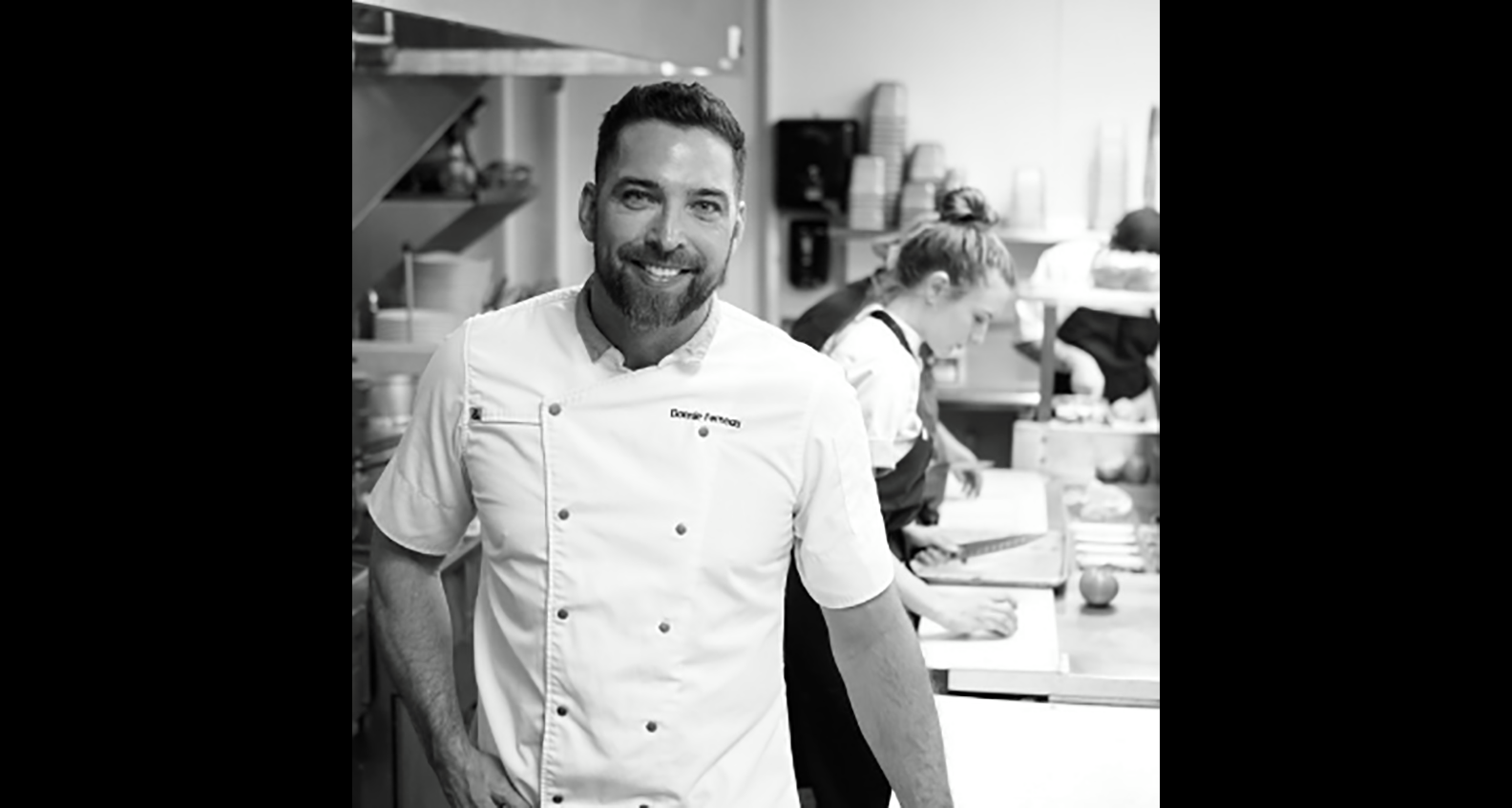 Chef Donnie Ferneau has been cooking in Little Rock for over a decade. Across Little Rock, Ferneau has created several restaurant concepts, including Cathead’s Diner, which is slated to open in early 2018. This past summer he competed on Food Network’s “The Great Food Truck Race,” running The Southern Frenchie food truck with his wife Meaghan Ferneau and sous chef Amanda Ivy. His Instagram will leave you drooling with photos of poke tuna nachos and baked Alaska. Ferneau also likes to show off what life is like outside the kitchen. 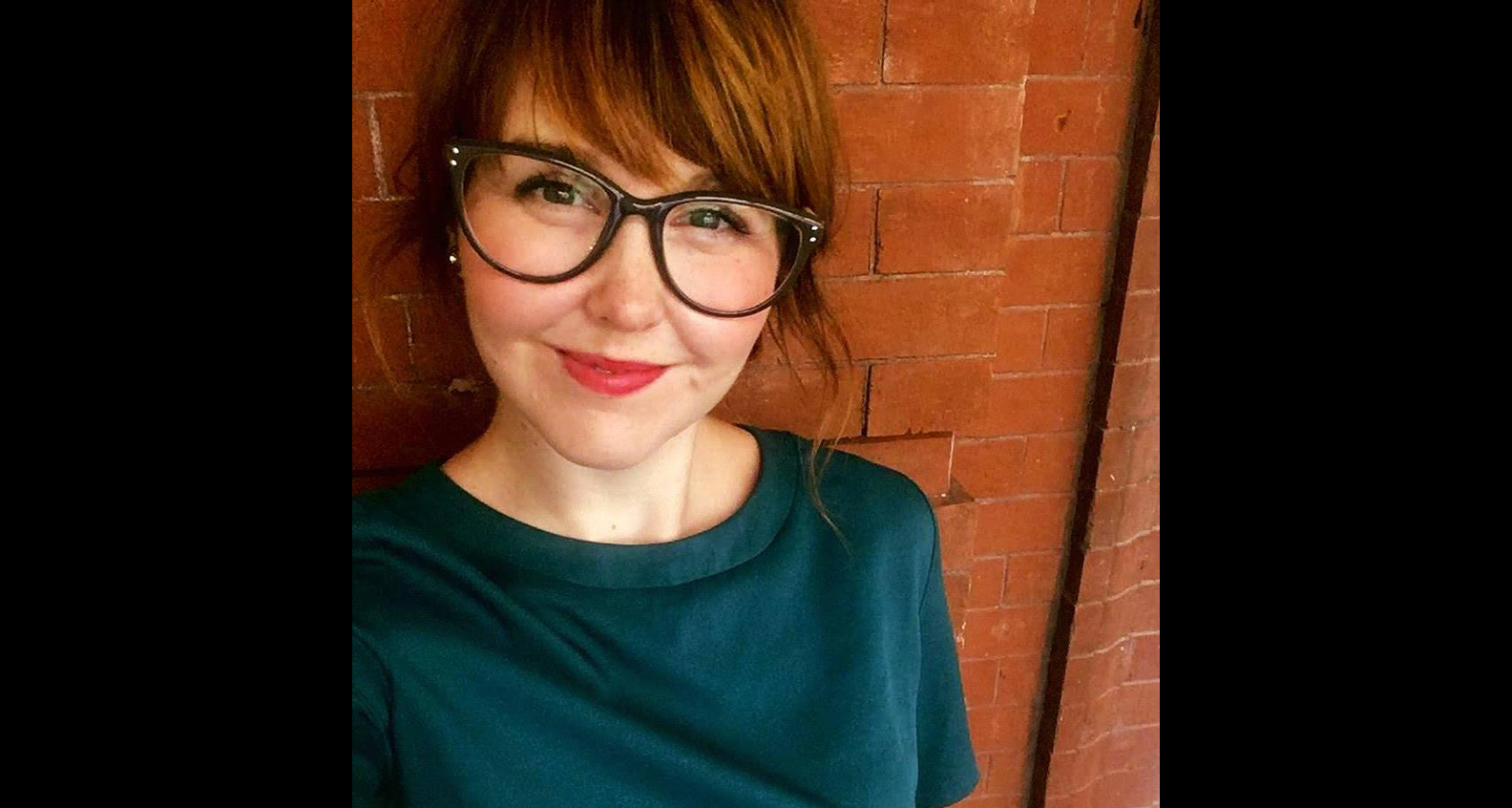 Pastry chef Sara Slimp has been baking since she was a child. She learned how to bake from her mom and grandma. She opened her food truck, Chunky Dunk Milk and Cookies in Fayetteville, in 2015 before joining The Root Café in 2016. On her Instagram account, Slimp shows off her sugary creations, her adorable dogs and life in Arkansas. 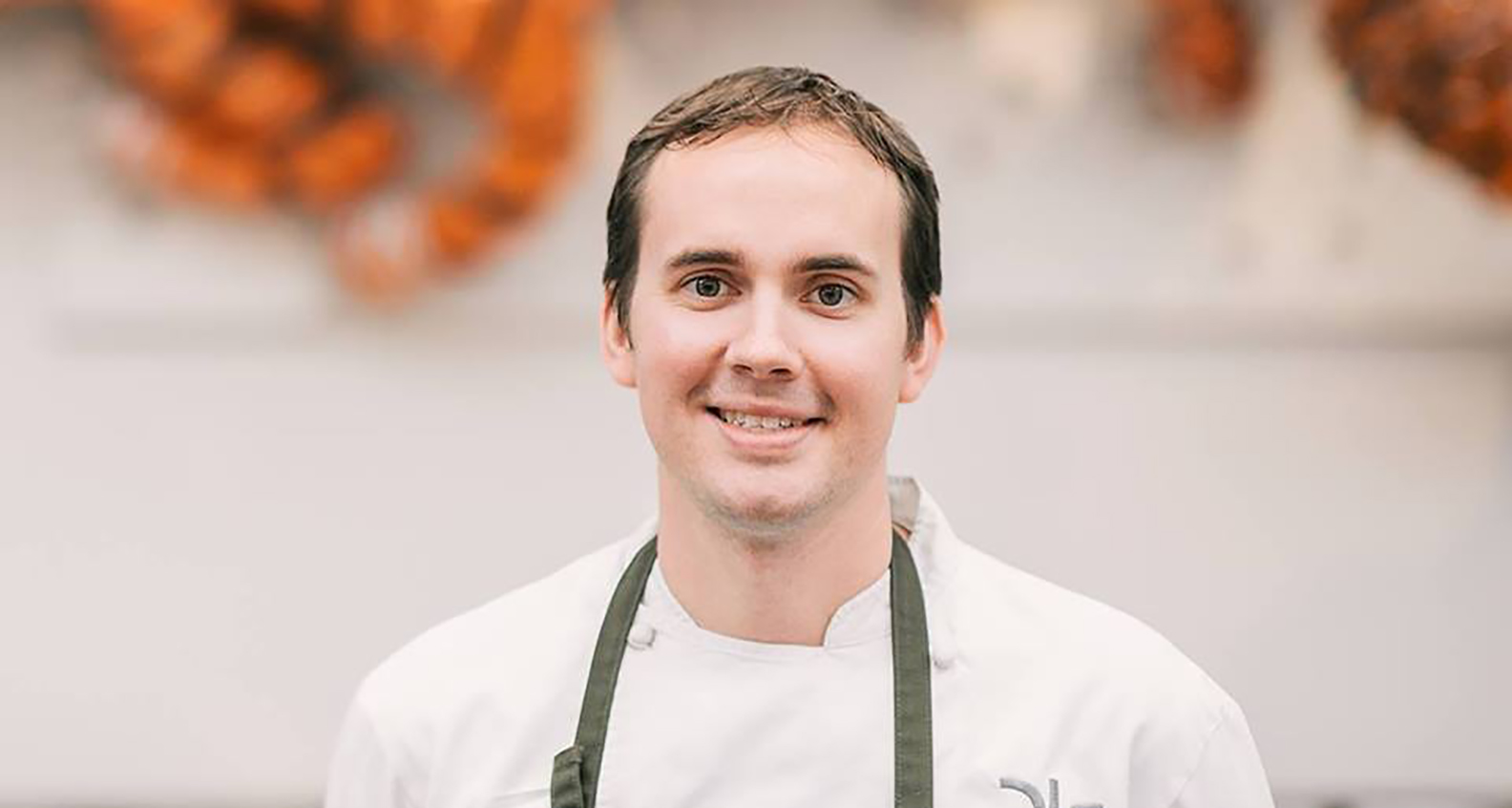 The Little Rock native knows a thing or two about Southern cooking. Earning James Beard Best Chef South and Food and Wine Magazine’s Best new chef nominations, McClure has crafted a menu of “refined country cuisine” at The Hive in Bentonville’s 21c Museum Hotel. McClure’s Instagram is a combination of fresh ingredients, a behind-the-scenes look at the people in the kitchen of The Hive, and cooking tip videos. 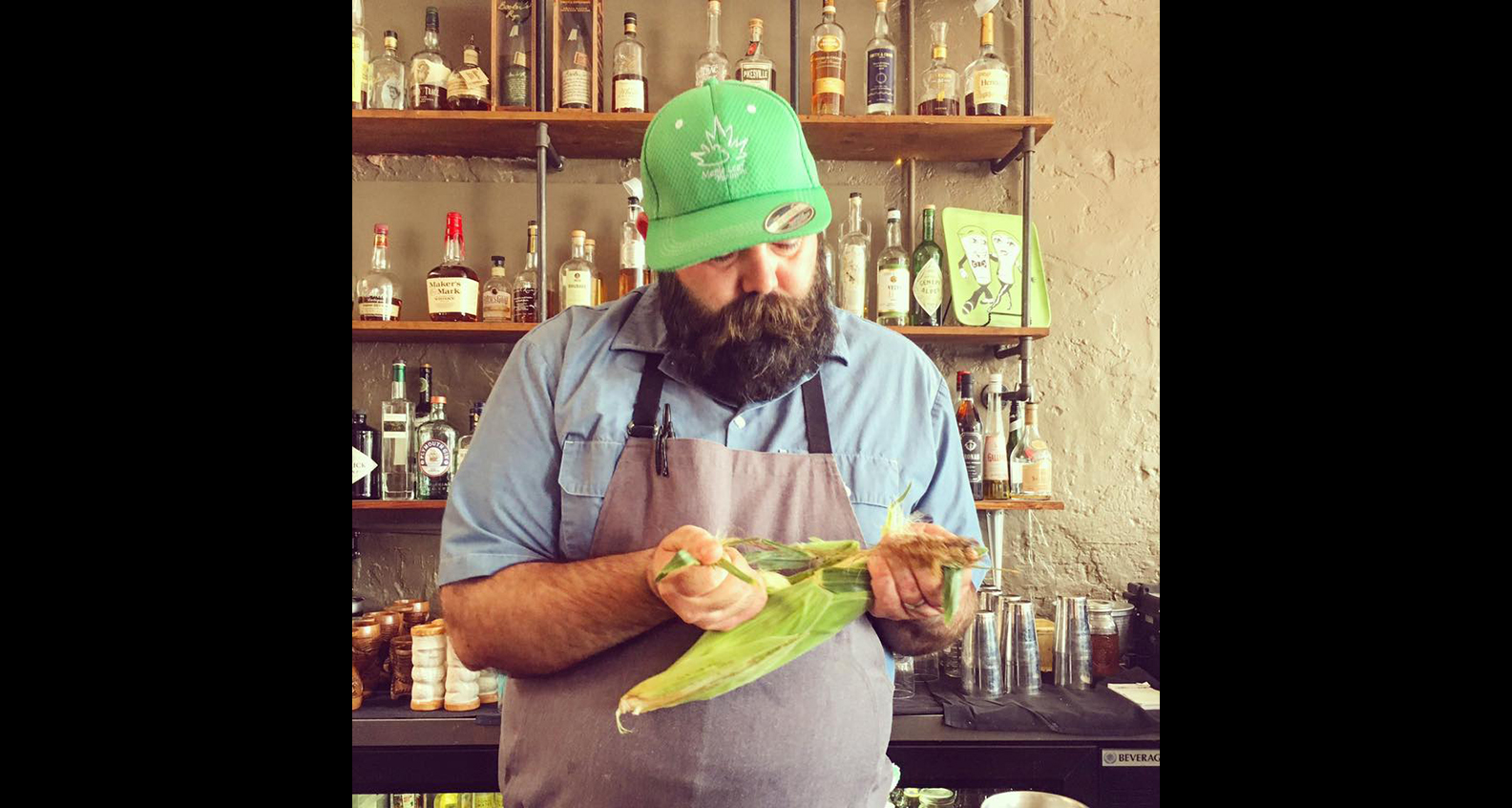 Behind the scenes at South on Main, chef Matthew Bell is making magic by creating sophisticated twists on classic Southern dishes like fried green tomatoes and boudin balls with comeback sauce. On his Instagram, Bell shows off beautifully plated dishes like pulled pork tacos and the fresh ingredients he’s using in the kitchen at South on Main. A native of Montana, Bell also posts gorgeous pictures of Montana’s lakes and mountains. 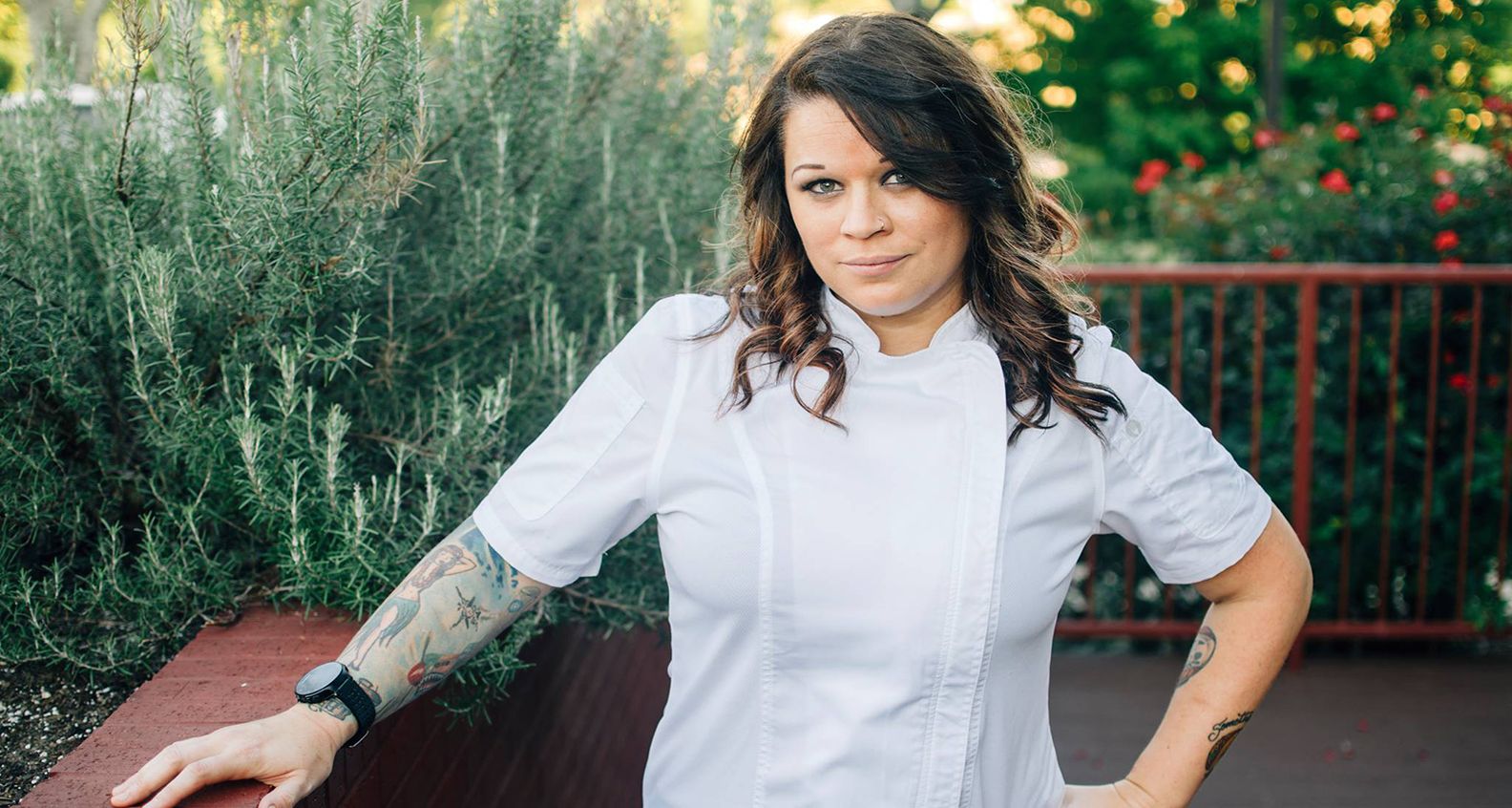 This past summer chef Amanda Ivy competed with chef Donnie Ferneau and his wife Meaghan on Food Network’s “The Great Food Truck Race.” The experience was a new one for Ivy, but for a woman who once flew airplanes in the Army she was up for the challenge. Ivy is known for her baking skills (her desserts can be found at Skye’s Little Bistro, The Fold, and Raduno Brick Oven & Barroom) but isn’t afraid of making her way around the kitchen. Her Instagram shows off her funny personality and yummy desserts that are almost too pretty to eat. She also likes to take her followers behind the scenes of what’s going on at Old Mill Bread and the adventures she’s taking outside the kitchen.