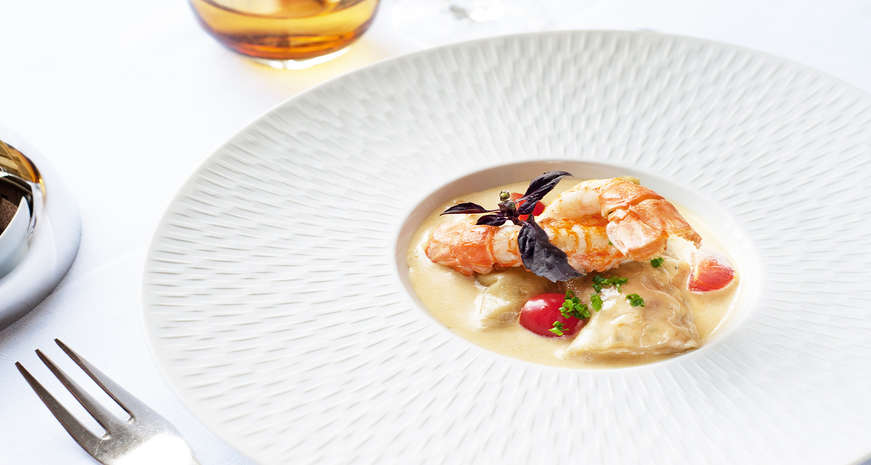 Sometimes the food we find on Instagram is almost too pretty to eat. If you don’t have enough mouth-watering pictures of Southern food coming up in your Instagram feed, we’ve got you covered — we found some of the best chefs in Maryland to follow on Instagram. These Southern chefs come from different backgrounds and their Instagram accounts offer a peek into their lives both in and out of the kitchen. Find out their tips and tricks, and maybe even find some inspiration for your own cooking. 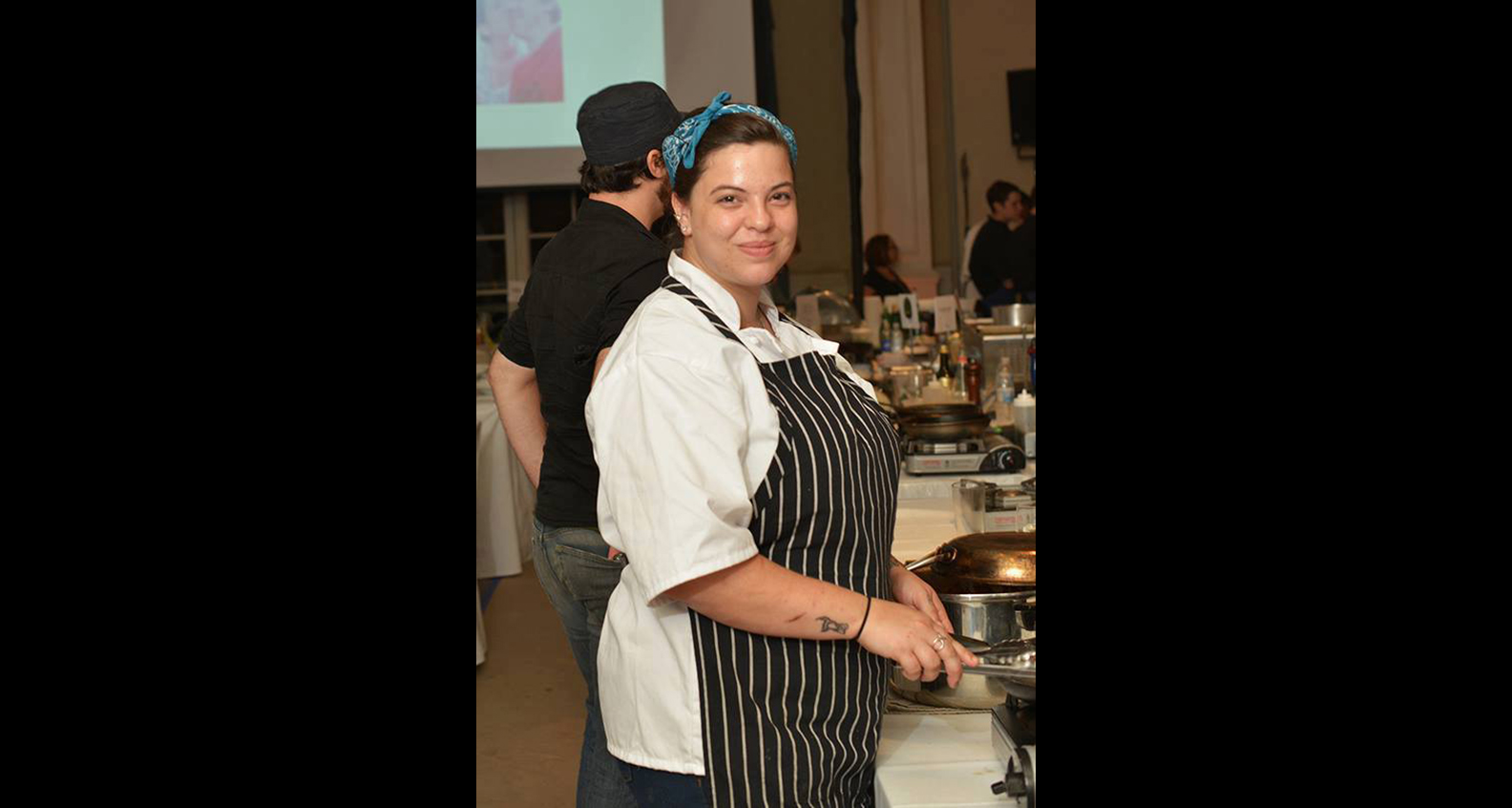 Chef Sarah Acconcia brings rock and roll to Baltimore’s culinary scene. She has worked as executive chef at some of Baltimore’s best restaurants, such as Le Garage and Bookmakers, and created “Juniper Culinary Apothecary, a food boutique specializing in superfood-infused tea and spice blends.” On her Instagram, Acconcia shares baking tips, bowls of shrimp and grits, and new spice blends from Juniper. 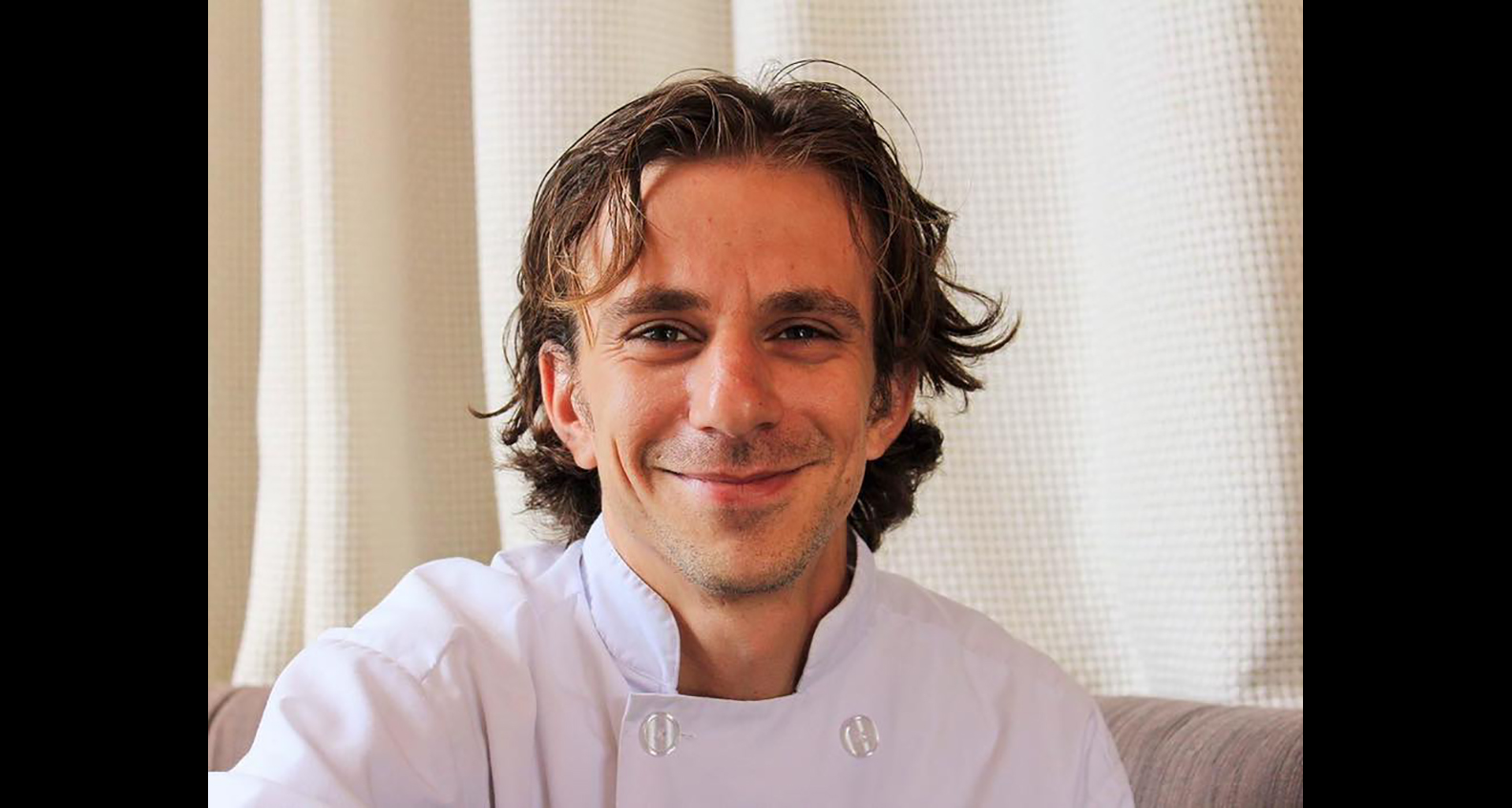 Chef Chris Amendola has a love for foraging. He picked up on this habit while working with chef Sean Brock at his Charleston restaurant, McCrady’s. His latest restaurant concept, Foraged Eatery, will have a heavy emphasis on ingredients that he, not surprisingly, finds in the great outdoors. He told Baltimore Magazine that the menu will include both small plates and large entrees created by ingredients he gathers in the woods. Amendola shares his foraging finds and culinary adventures on Instagram. 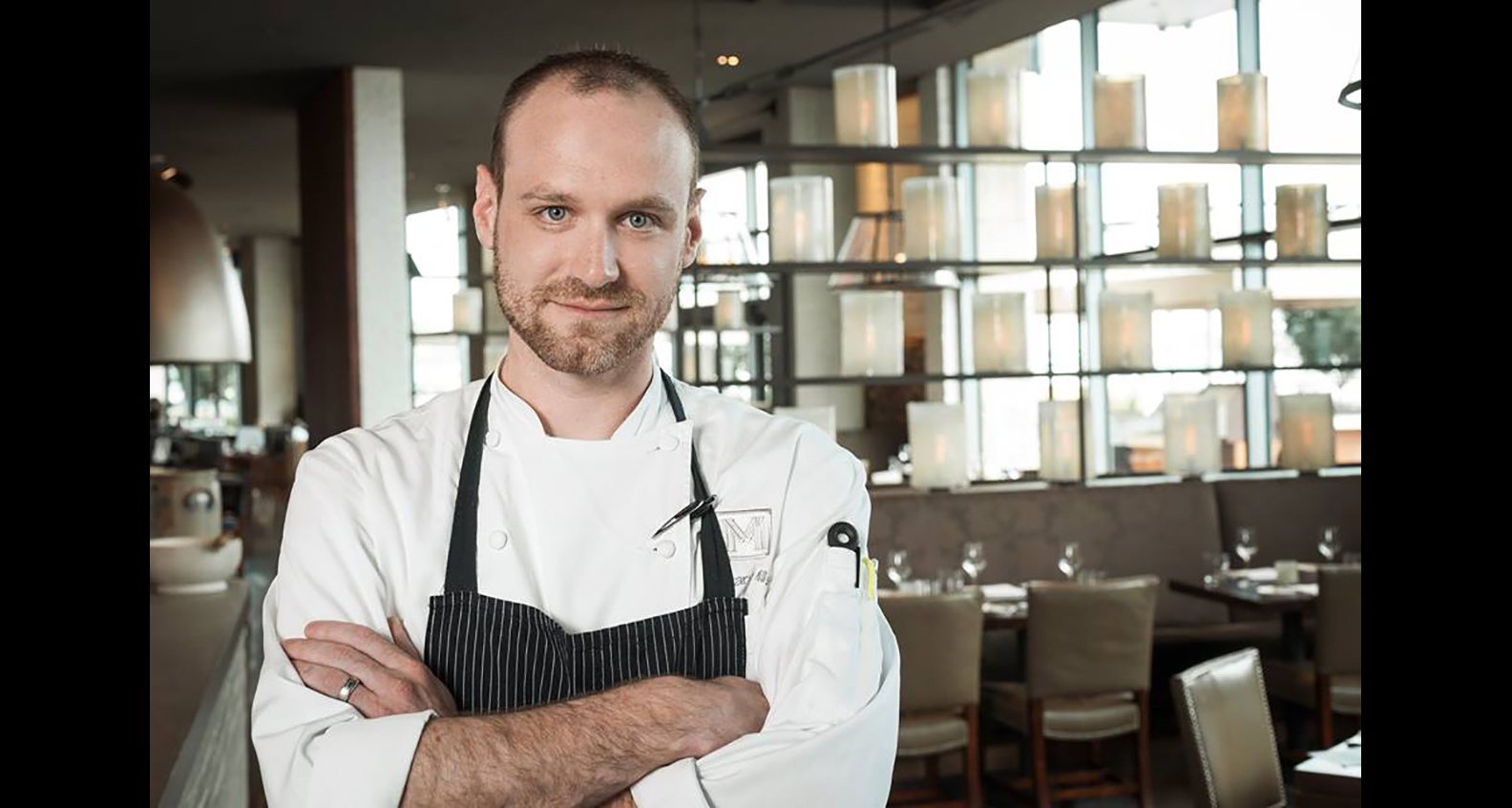 Chef Zack Mills has worked his way through kitchens in Washington D.C. and Baltimore. With James Beard Award-winning chef Michael Mina as his mentor, Mills oversaw culinary operations at Mina’s restaurants, such as PABU in Balitmore, Maryland and The Handle Bar in Jackson Hole, Wyoming. Mills is currently executive chef at Wit & Wisdom in the Four Seasons Hotel Baltimore. On his Instagram, Mills posts mouthwatering photos of dishes like Anson Mills hush puppies, seared foie gras on a cornmeal waffle, and kimchi beef tartare. 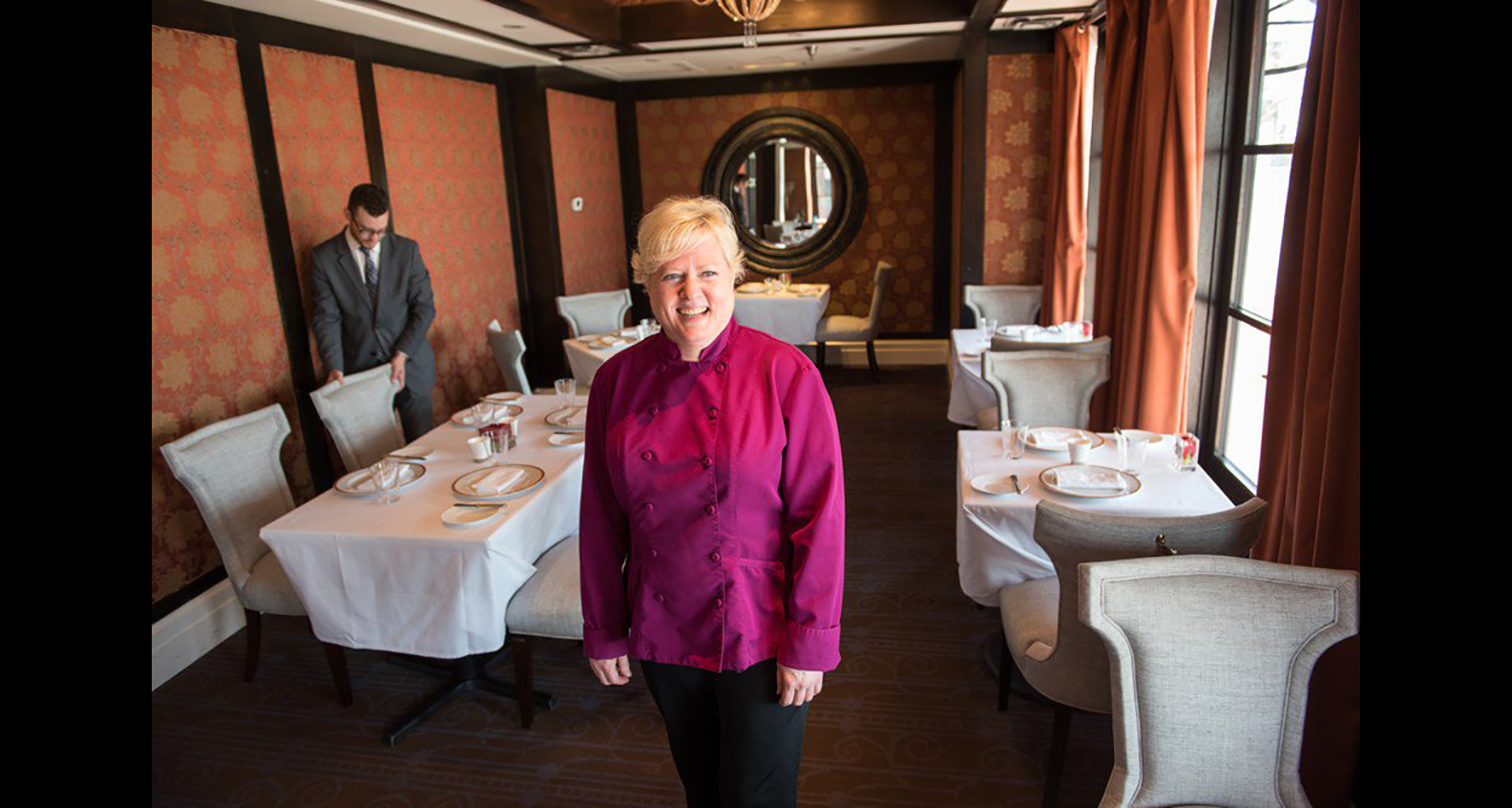 With multiple James Beard Award nominations under her belt and the number one-rated restaurant in Baltimore (Charleston’s), chef Cindy Wolf is one of the best chefs in town. Along with her business partner, Tony Foreman, she runs six restaurants in and around Baltimore, and Wolf’s Instagram has more than just pictures of yummy food. She takes her followers behind the scenes at her restaurants, captures sun rises and sunsets, and snaps striking landscapes from around the world. 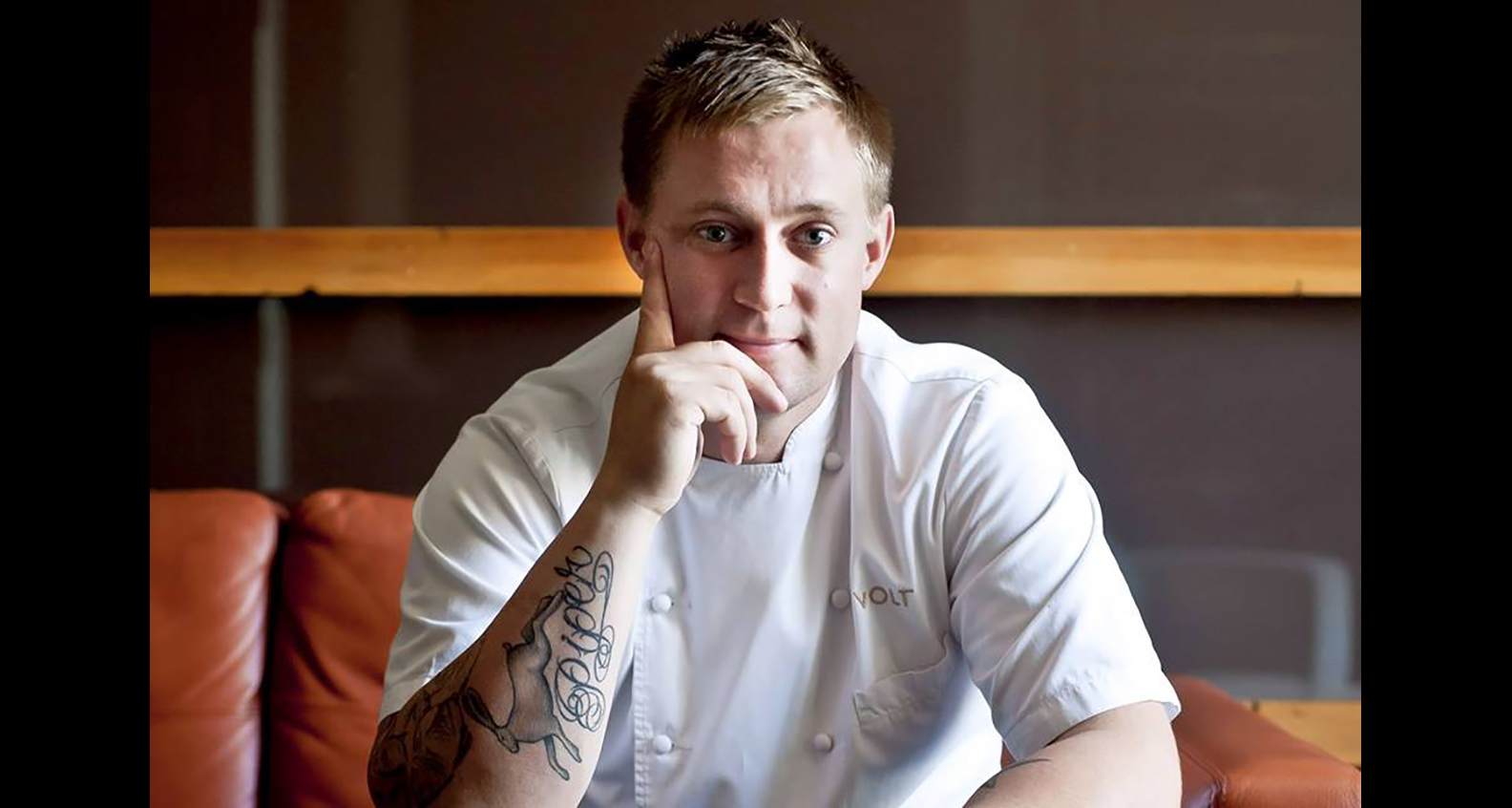 This Marylander earned his fame when he made it to the finals of Top Chef Season 6 and, later, Top Chef Masters. Voltaggio co-authored a cookbook, "VOLT ink," with his brother Michael, as well as writing another one on his own. He is busy running four different restaurants, but also supporting philanthropic programs like Share Our Strength and No Kid Hungry. On his Instagram, Voltaggio posts inventive culinary creations that he’s cooking both at home and in his restaurants. He also shares menus, snaps of TV appearances and pictures of what his family is up to in Maryland. 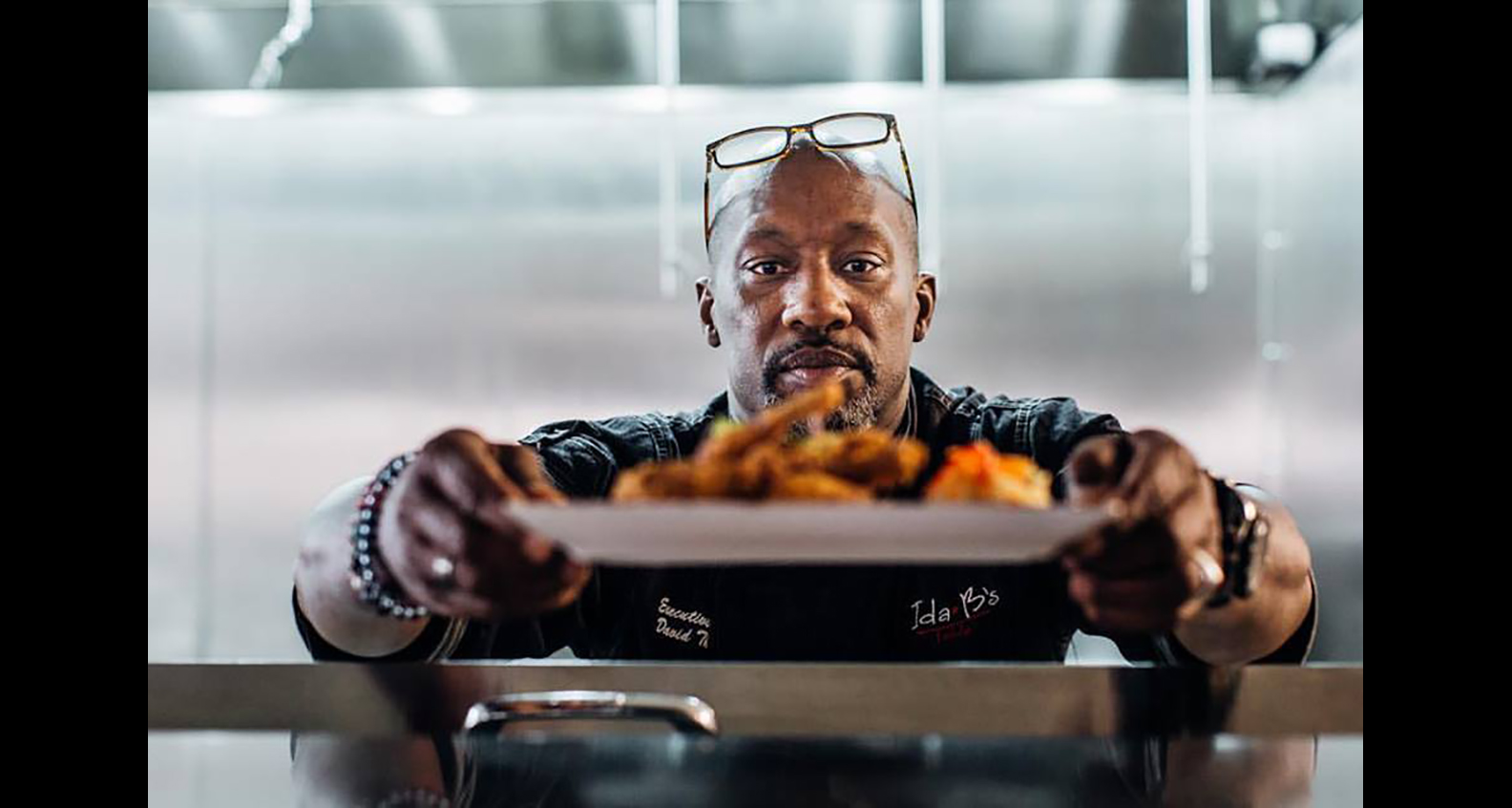 At a young age, chef David K. Thomas learned the importance of great ingredients and good quality food from his grandmother. His career has spanned decades and his experience in different culinary environments has allowed him to blend low country dishes with Latin, French, Caribbean and French influences. His latest adventure is creating modern soul food at Ida B. Wells Table in Baltimore. On his Instagram, Thomas shares the food he’s eating, the food he’s cooking, and his favorite places to travel and eat in Baltimore and around the country. 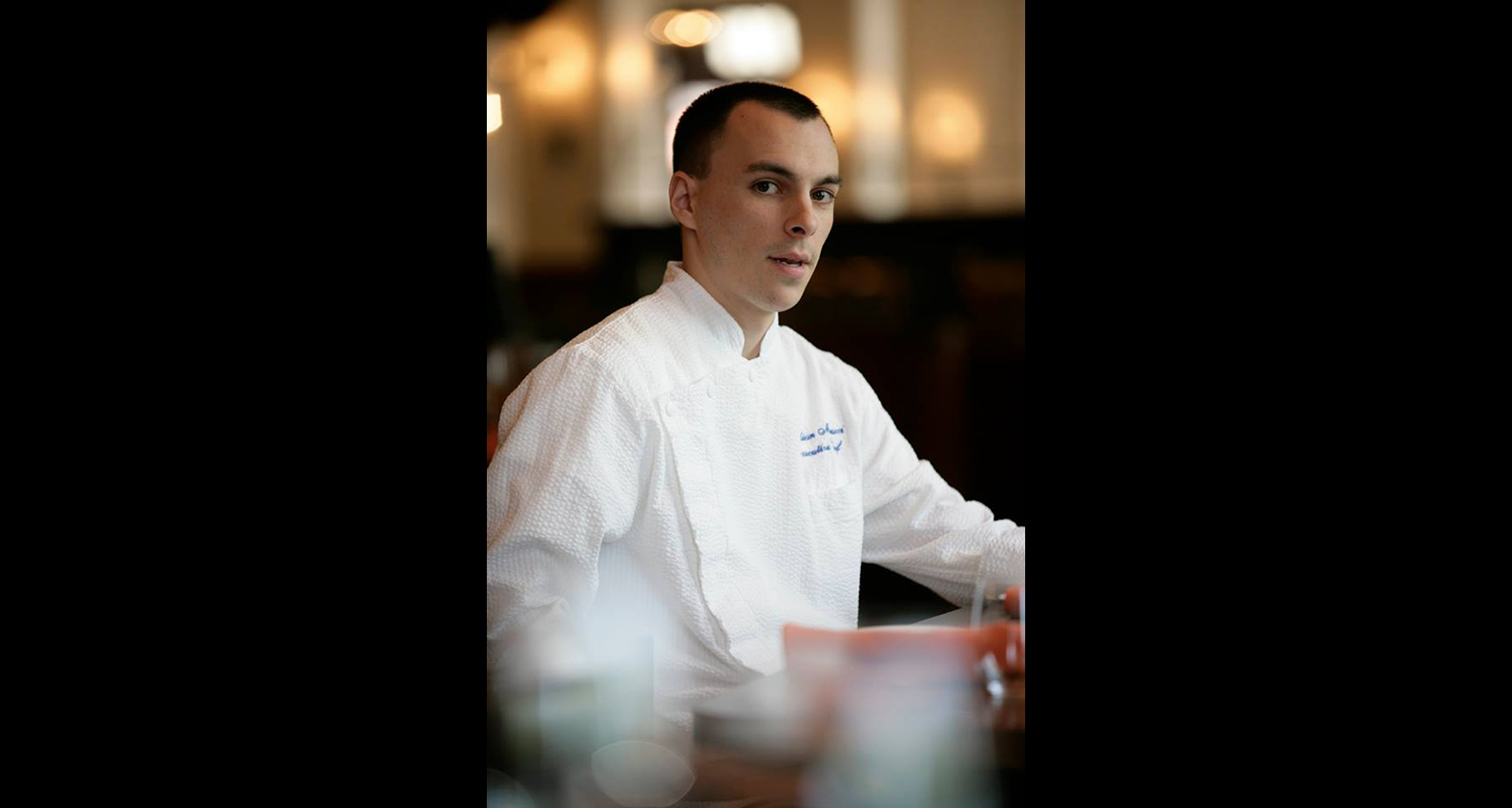 Although he grew up in Philadelphia, chef Julian Marucci has made his way through the kitchens of Baltimore. His resume includes stints at Charleston’s, Cinghiale and, more recently, Tagliata. His Instagram has a heavy emphasis on Italian ingredients like giant wheels of Parmigiano Reggiano, fresh pasta and spicy coppa. His food looks so delicious, we wish we could reach into our phones and take a bite. 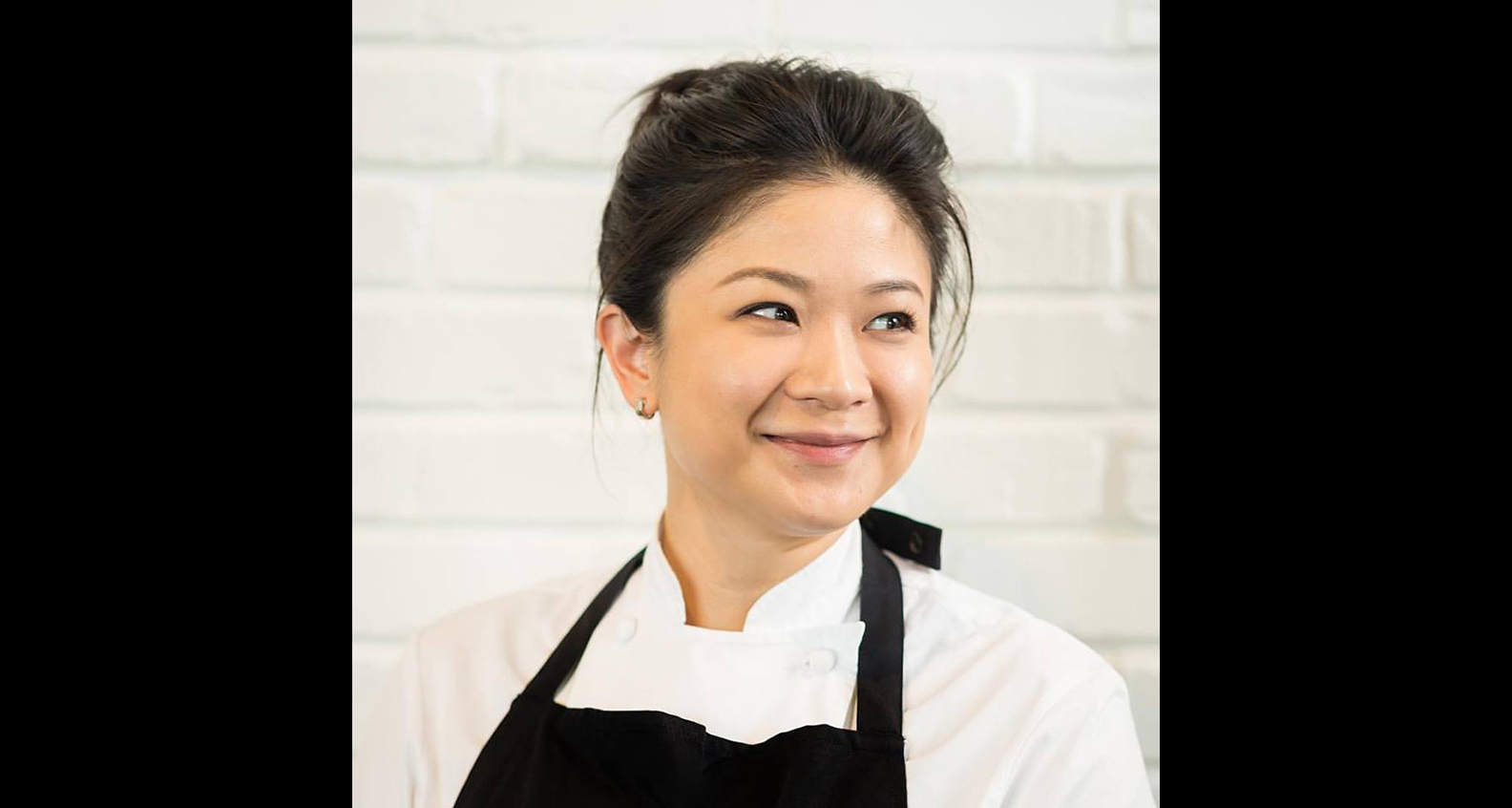 Chef Dyan Ng was born in the Philippines and raised in California before relocating to Baltimore. She loves cooking, but found her true calling in pastries. Today, she is the pastry chef at the Four Season Hotel Baltimore, where she creates innovative and beautiful pastries using unique ingredients and textures. Luckily for us, she shares her creations on Instagram. Spiky strawberries, grilled blueberries and fresh pain au vanilla are just a few of the interesting creations you’ll crave after looking at her feed.