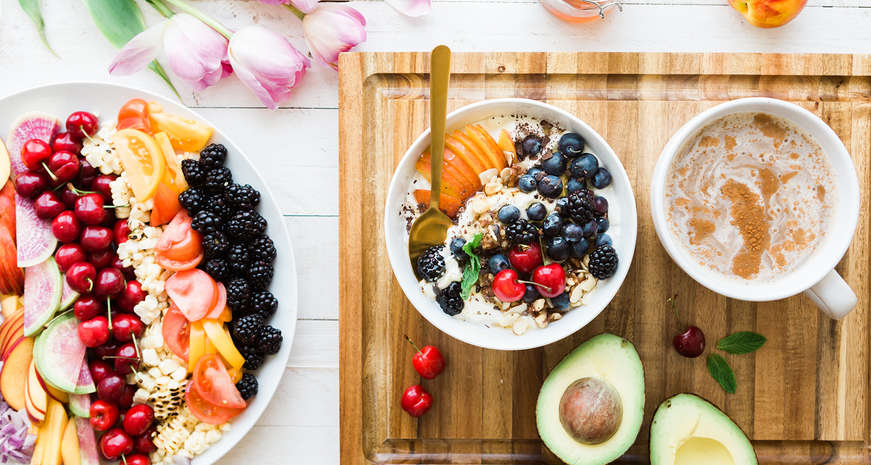 Sometimes the food we find on Instagram is almost too pretty to eat. If you don’t have enough mouth-watering pictures of Southern food coming up in your Instagram feed, we’ve got you covered — we found some of the best chefs in Kentucky to follow on Instagram. These Southern chefs come from different backgrounds and their Instagram accounts offer a peek into their lives both in and out of the kitchen. Find out their tips and tricks and maybe even find some inspiration for your own cooking. 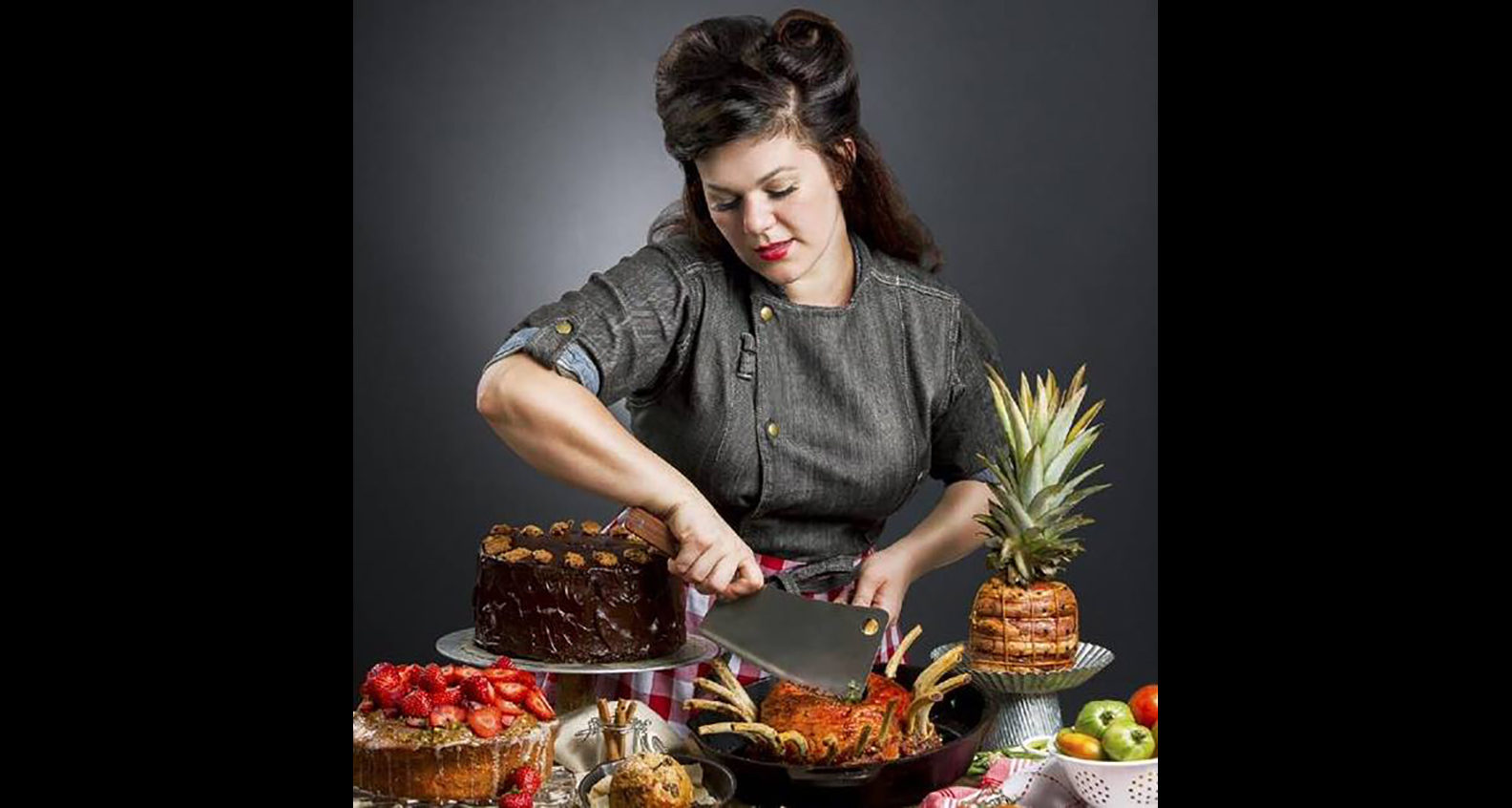 The Butcher Babe has a new gig. It’s been a busy year for Chef Loreal Gavin. Her first cookbook, The Butcher Babe, came out last spring and she recently announced she would be hosting CMT’s The Downtown Farmer, where she will explore the urban farm movement as it blends with the food truck scene. On her Instagram, Gavin shows off her baking skills, meat bigger than her head, and the occasional celebrity appearance — Hi Giada! 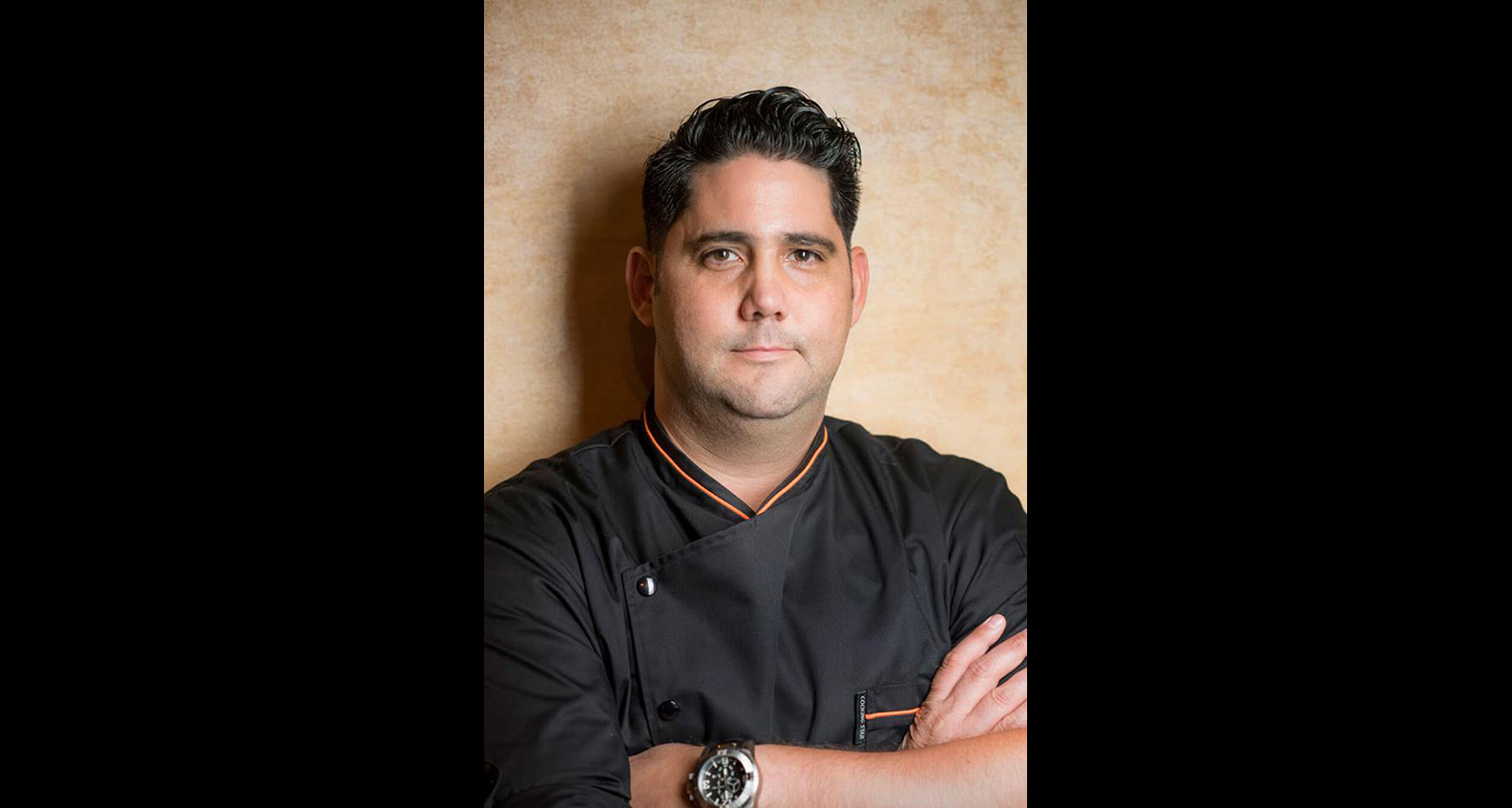 Chef Fernando Martinez was first inspired to cook while watching his grandmother and mother cook when he was child in Cuba. Martinez’s resume has taken him all over the world to cook in kitchens in Cuba, Paris and Miami. He found his way back to Louisville in 2012 and opened six restaurants that formed the Olé Oh Let’s Eat Restaurant Group. Somehow Martinez finds the time to post pictures of stunning food from most, if not all, of his restaurants. 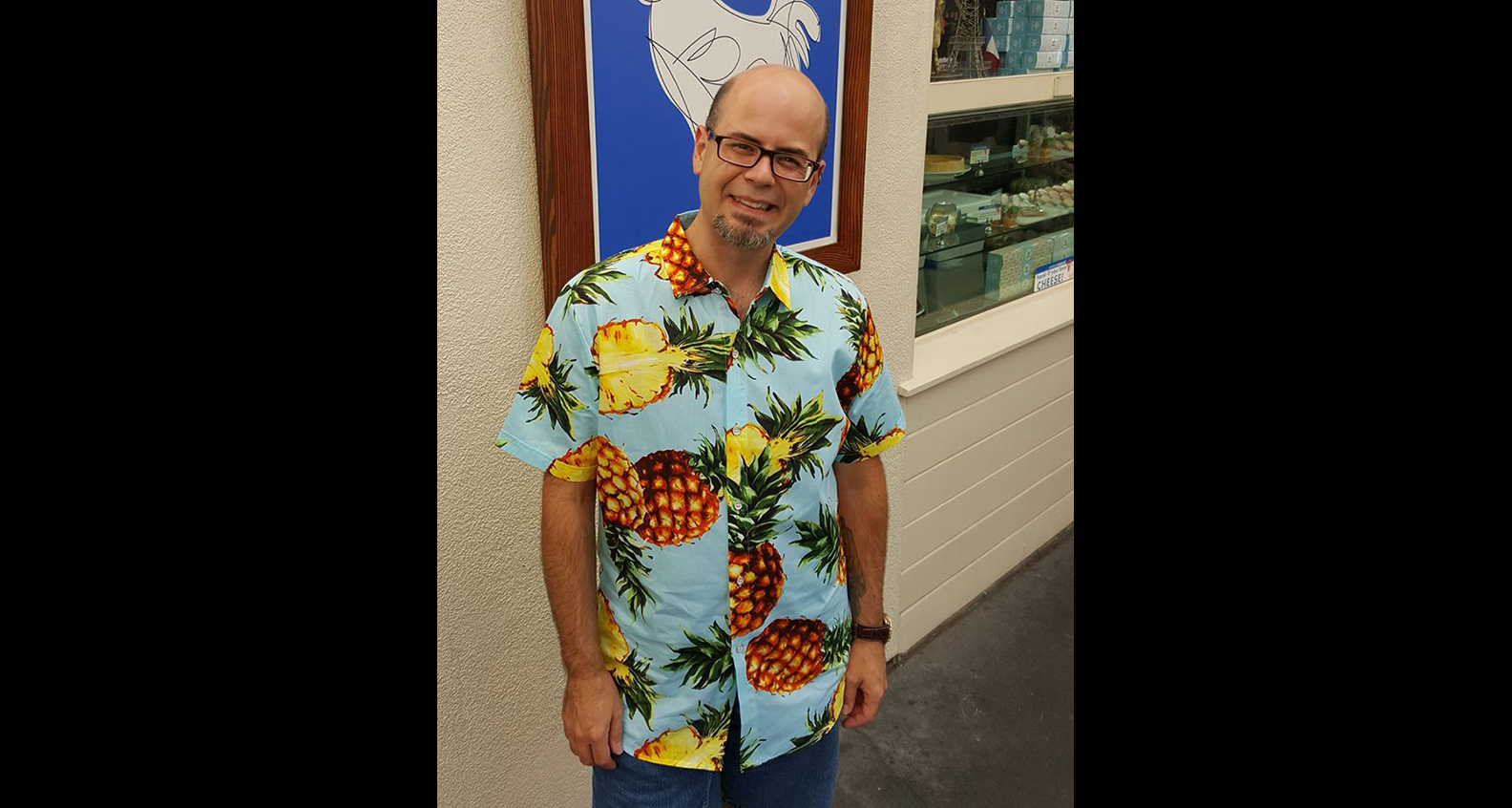 Chef Jason Smith won the hearts of America with his Southern accent and baking skills on Food Network’s Holiday Baking Championship. On his Instagram, he is continuing to spread his baking knowledge with recipes and sweet treats. Smith has a unique way of displaying his delicious desserts by posting the recipe and final treat in a photo series. So don’t forget to click on the arrows on each post to see how the recipes turn out. 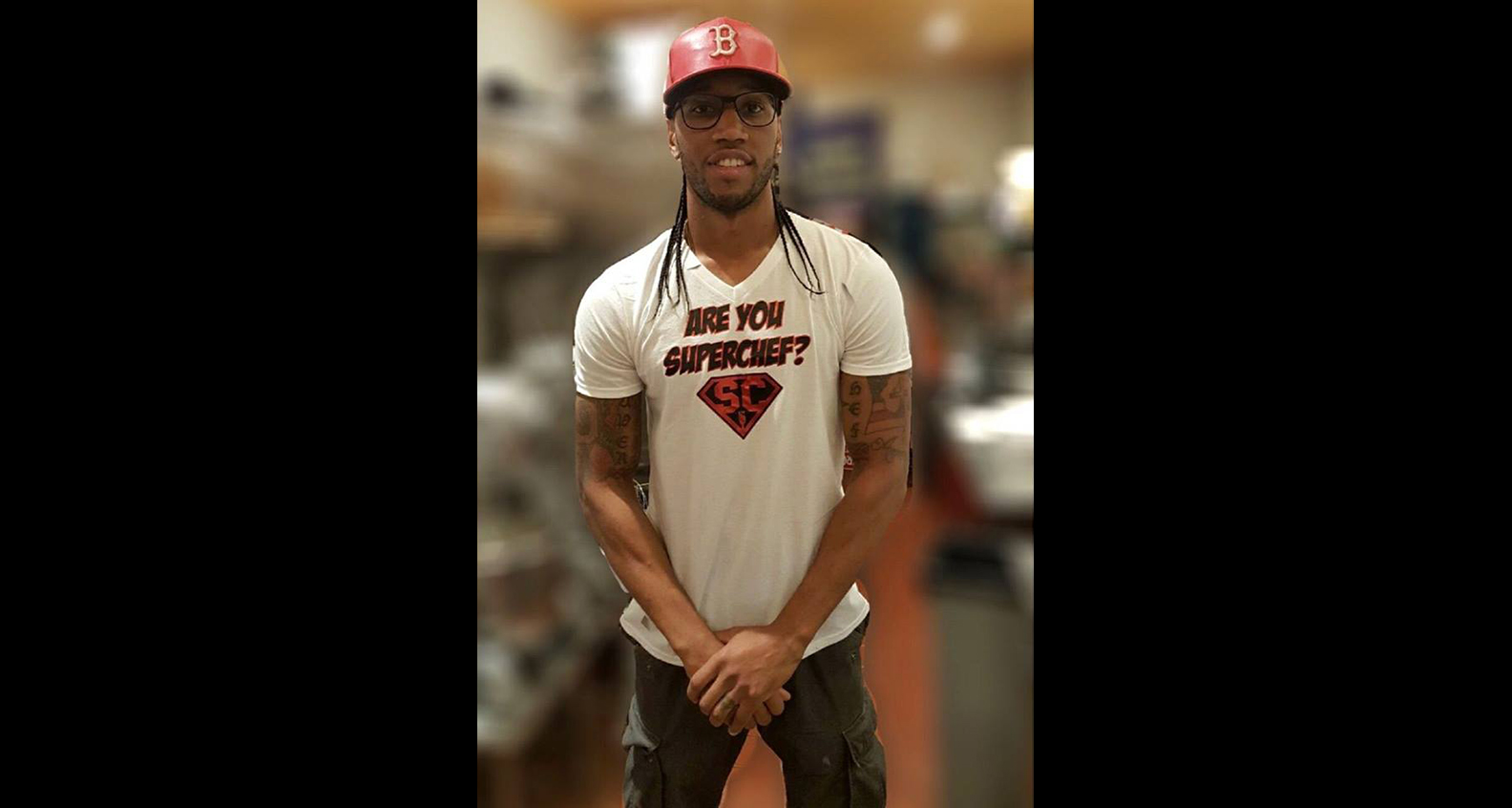 Darnell Ferguson’s resume has earned him the right to call himself “SuperChef.” Ferguson has cooked for Team USA at the Olympics, worked with chefs like Rachael Ray and in some of Louisville’s best kitchens. His current project is the expansion of the SuperChef restaurant empire. Celebrities like Shaquille O’Neal and Keke Palmer are big fans of the breakfast driven restaurant. Some of the most interesting pictures on Ferguson’s Instagram include towering waffles, gumbo in a Mason jar, meatloaf cupcakes and the charity work he’s doing in the community. 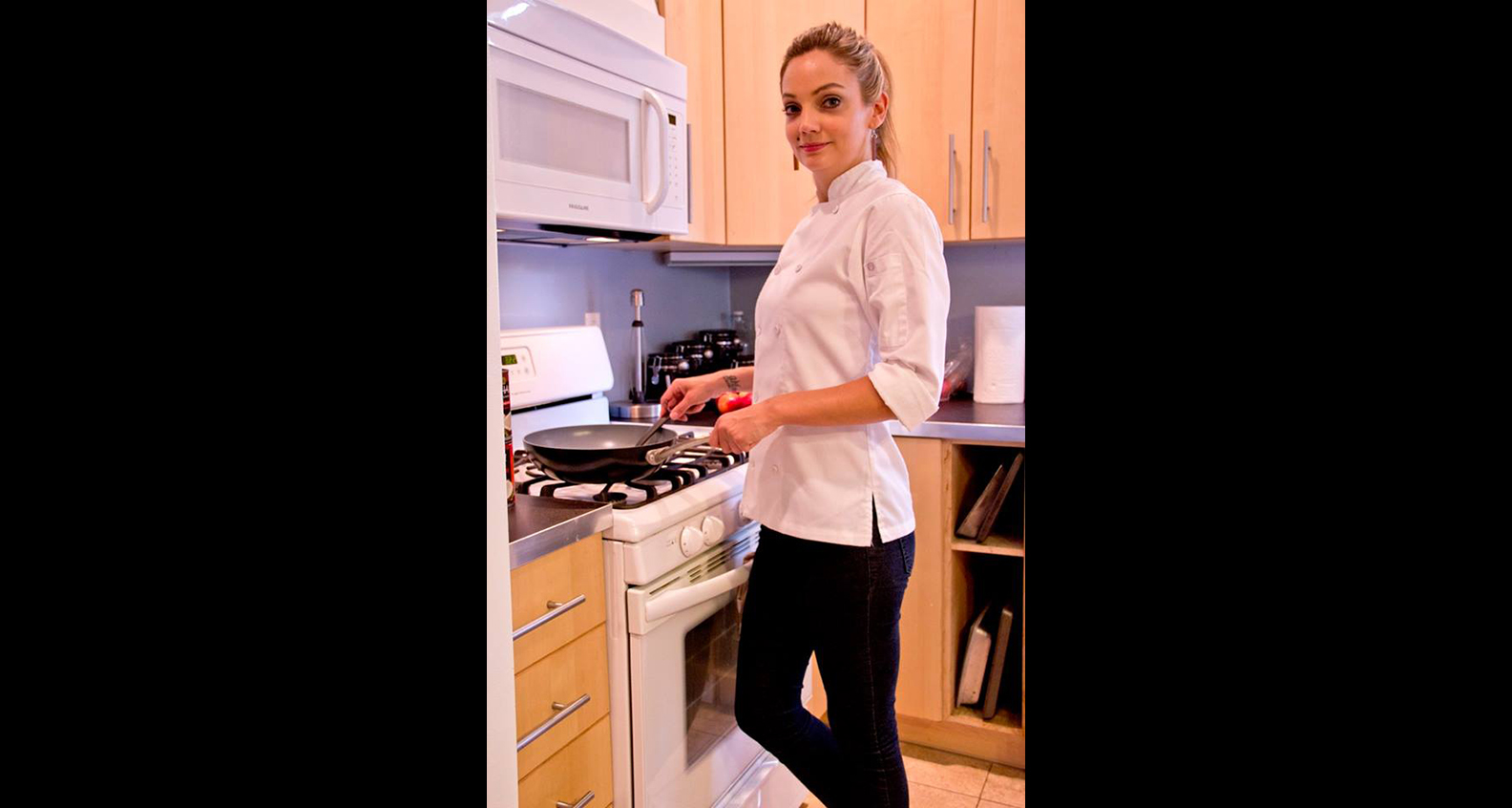 The buzz around chef Kristina Addington began after she became the first “plant-powered" chef to appear on and win Food Network's culinary competition ‘Cutthroat Kitchen’. After the win, Addington opened a Southern-style vegan food truck, V-Grits. Everything is made from scratch — including its vegan cheese. Her Instagram shows pictures of colorful produce, vegan pizza and her travels near and far. 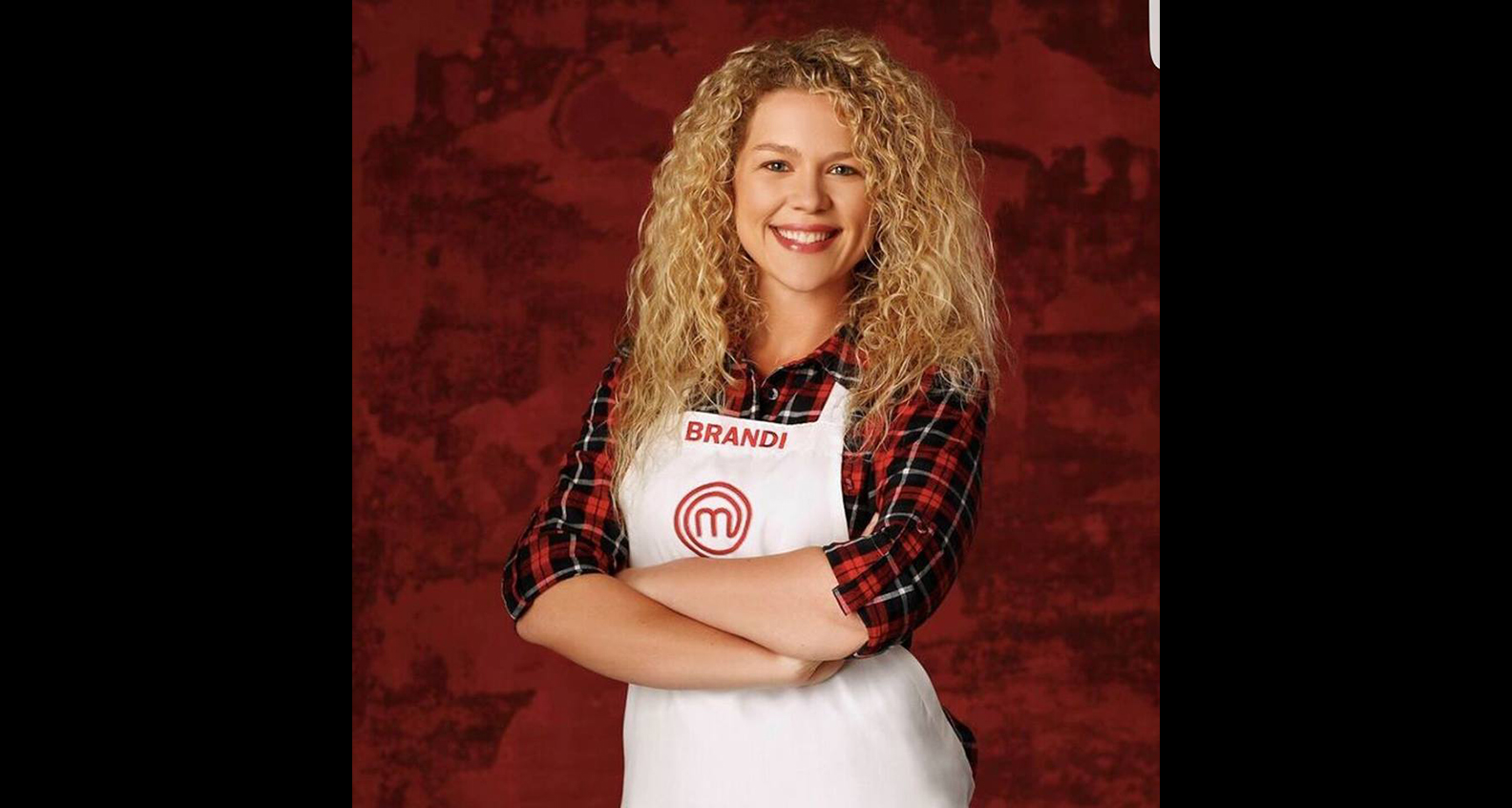 Chef Brandi Mudd made it to the finale of season seven of Fox’s “MasterChef” last spring. She did so well that it encouraged her to open a catering business on top of teaching fifth graders in Irvington, Kentucky. Over the summer, Mudd made another big career move when she decided to take a year off from teaching to join other MasterChef alums as they cruised through the Eastern Caribbean on the third MasterChef cruise. Luckily for us, Mudd posts pictures of her current adventure on her Instagram. Her catering business, Southern Flair with Chef Brandi, is still fully operating, so she likes to post food pics from catering events as well. 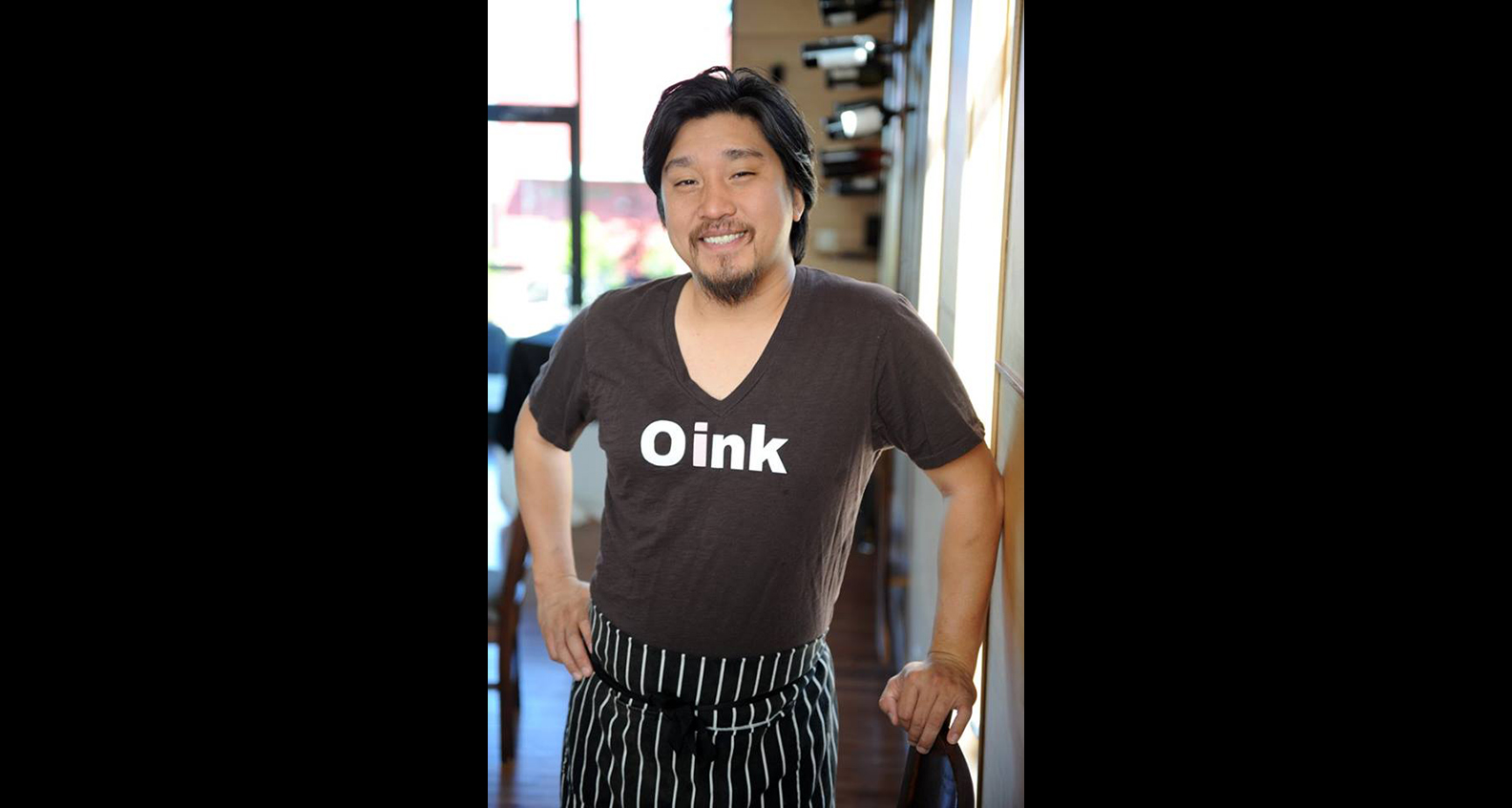 Chef Edward Lee describes himself as "one part Southern Soul, one part Asian spice and one part New York attitude." The chef behind Louisville’s 610 Magnolia has earned multiple James Beard Award nominations and truly put his mark on the city. But after 15 years in Kentucky, Lee decided it was time for a change and moved to Washington D.C. to open a new location of Succotash earlier this fall. On his Instagram, Lee showcases his beautifully composed dishes and the interesting ingredients that he’s using in his kitchen. 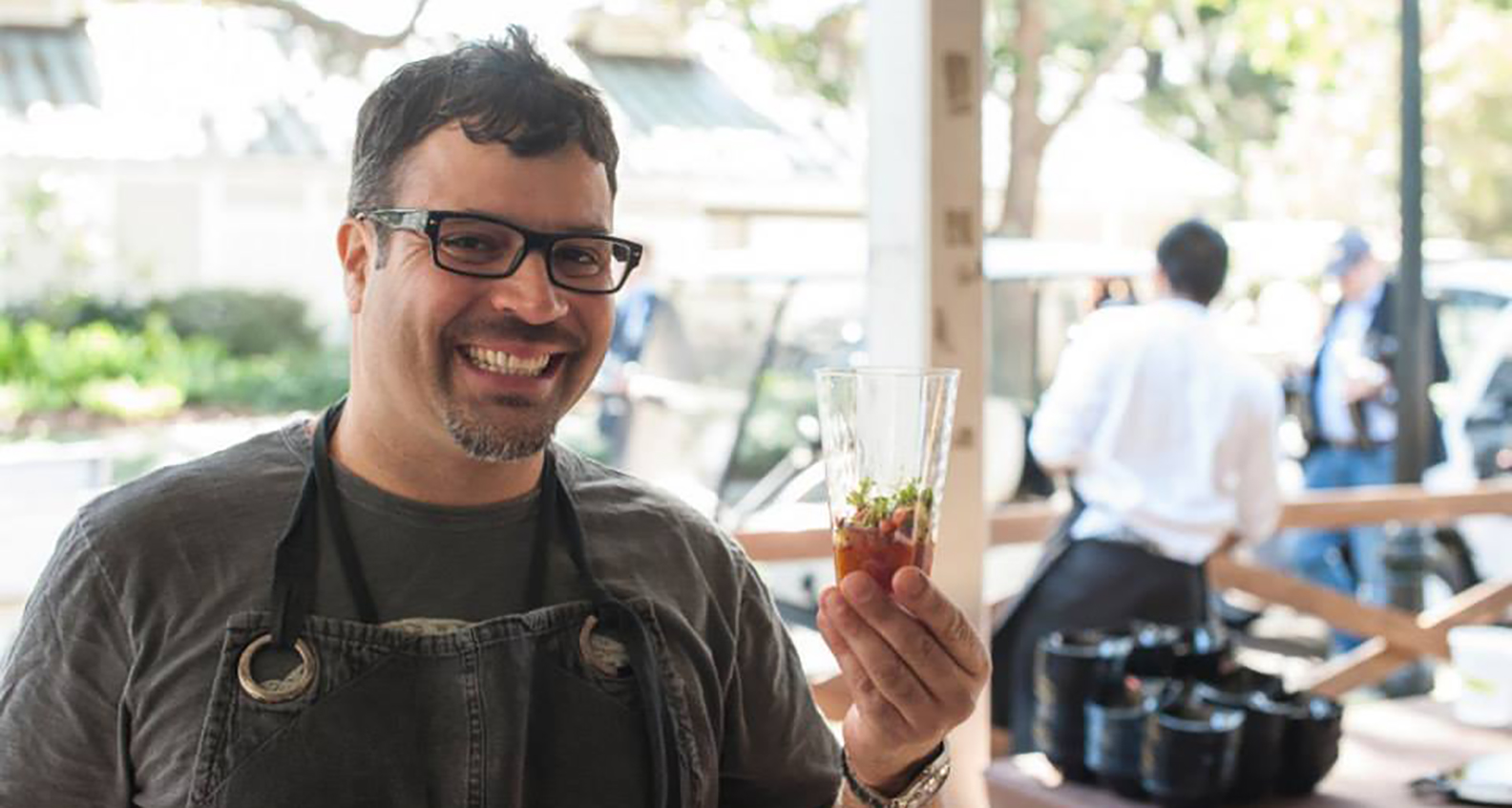 Chef Anthony Lamas’ cooking has earned him multiple James Beard Award nominations and he is known as one of Louisville’s best chefs. His Instagram account is a mix of modern takes on classic Latin dishes like enchiladas and empanadas, old handwritten recipes that have been passed down through his family, and his vintage Volkswagen bus.