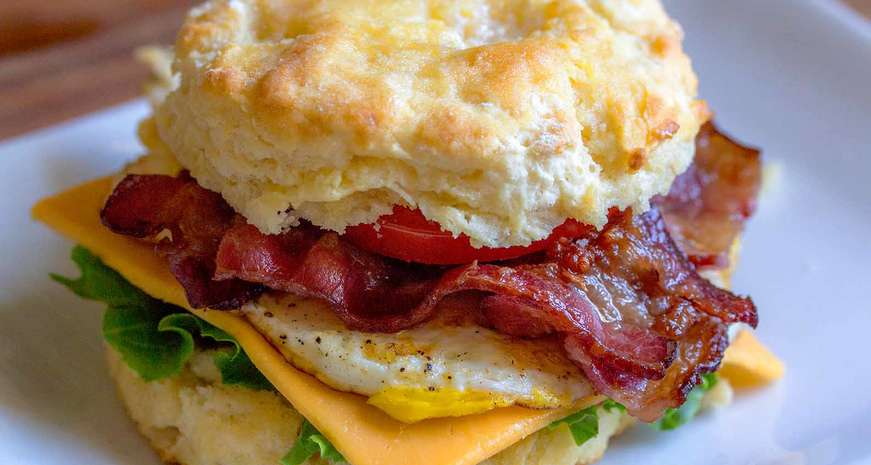 Don't Miss These 10 Southern Foodie Events in May

May is an eventful month when it comes to the South. With spring now in full bloom and the weather consistently hot, there’s lots of activity in the world of food and drink, whether it’s produce, meat proteins or your favorite pours of… well, whatever cold beverage you decide to enjoy. Below we’ve put together some of the best festivals and happenings that are related to deliciousness and all located somewhere in America’s greatest region. Find one close to you, pack up the car and get out for some incredible edible events in your state. 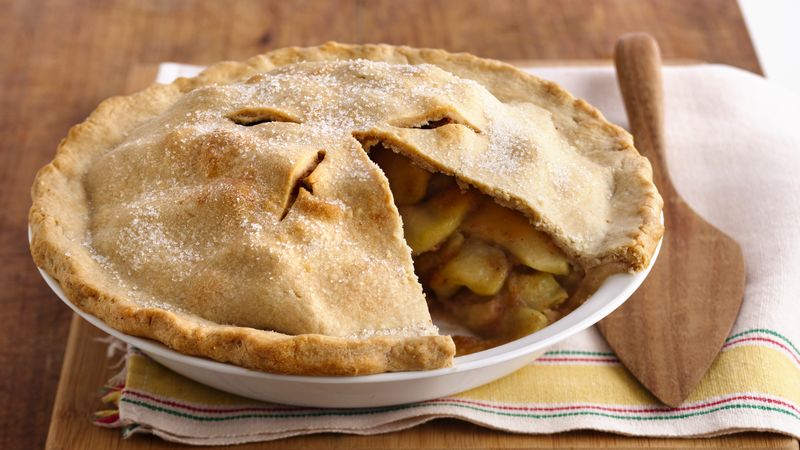 Whether you’re a volunteer, judge, contestant or simple attendee, you should be there when the 22-year-old event chooses pies from commercial, professional and amateur bakers that will be exalted as the nation’s upper-crust. There’ll be tips and tricks for your holiday pie responsibilities, veggie and meat pies, and all sorts of pie parties and contests from “Iron Chef”-themed competitions to judging who has the greatest apron of all.

Rhône is a big deal, and so is Blackberry Farms. Attending a tasting of varietals – some made in France; some right here in the U.S. – in one of the most celebrated food destinations in the world is something big enough to justify paying just under $1,000. You’ll see a documentary screening called “For Grace,” chronicling the journey of Chef Curtis Duffy to arrive at his three-Michelin-star Chicago restaurant, and you’ll also witness cooking demos and try some of his food in a group-dining setting, while sampling “some of the finest Rhône wine in the world.”

You’ll be tasting until your buds cry for mercy, or just more, at this two-day Texas affair for vino and those who love it with their victuals. Join the blind tasting to swirl your way through 100 wines, then enjoy a fantastic Sunday brunch by award-winning chef Lance Fegan of Houston’s Liberty Kitchen. There will also be a 5K run, premium wine pairings, the annual Chaine Dinner, and an opportunity to meet and greet some of the most talented chefs and restaurateurs in the Lone Star State and beyond.

The World Championship Barbecue Cooking Competition, which calls itself “America’s most prestigious,” should be all it takes to get you to America’s blues-iest town, but in case you’re busy May 17-20, you’ll have other options. There’s also the International Salute to Colombia, happening May 8-14, when you can eat the cuisine of a South American chef who’s worked three Michelin-starred restaurants and enjoy exhibits representing the country’s culture. If you’re not free until the end of the month, hit the newly added 901 Fest, which is a super-local celebration of Memphis, where the city’s music, food and plenty of crafts and merchandise can be yours. 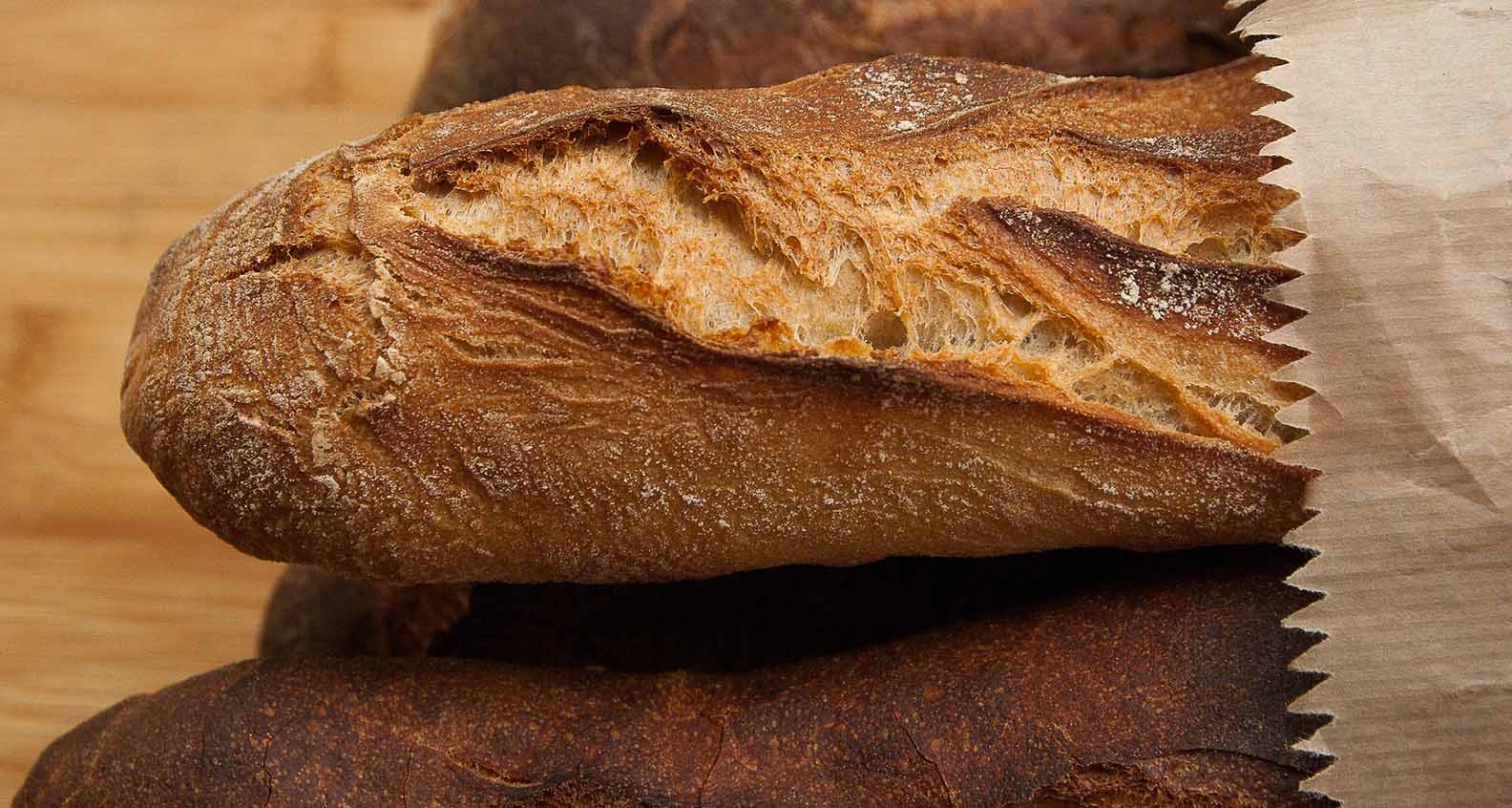 You’ll break bread with professionals and general enthusiasts alike at this community event, where an estimated 1,500 guests are expected to show up in support of artisan bakeries and innovative individuals who are creating crusty greatness. There’ll also be opportunities to sample and purchase breads, take part in workshops and master classes where you’ll get a hands-on education on bread-making, and more.

You’ll spend the weekend sampling hundreds of different wines, beers and foods from the area’s best chefs, food trucks and caterers, who’ll be on hand to talk you through the stories of how their stuff is made. Benefitting local charities like HOOF Educational Farm Animal Sanctuary, events include the “Sip & Shuck” oyster roast with sparkling wine and drinks, a Spain vs. France wine dinner, the Bourbon & BBQ Derby cocktail party, and the “Corks & Forks” grand tasting event.

Held in Knoxville’s central downtown district, the IBF is your chance to show just how much flakiness you can stand. Start at “Biscuit Boulevard,” where a $15 ticket gets you five signature biscuits and a vote in the People’s Choice awards. There’s also the “Biscuit Bazaar,” where you can purchase all sorts of goods and wards that go with biscuits for your home kitchen. Be there Friday night to attend the “Biscuit Bash,” where you’ll dance to live music and enjoy recipes from influential cookbook authors, who’ll be there to sign however many books you purchase. Don’t be surprised if you see a few Southern Kitchen team members praising the almighty biscuit right along with you.

Buy a ticket before May 1 to save $5-$10 on single-day passes on Saturday and Sunday. Among the 100+ beers there’ll be plenty from the South, including Virginia’s own Bold Rock, Blue Mountain, O’Connor Brewing, Reaver Beach, Seven Arrows, South Street, Young Veterans and Wild Wolf. A premium ticket costs $75, but for the upcharge you’ll also get a private pairing of foods by culinary experts and cicerones (certified beer experts), exclusive beer tastings, separate VIP restrooms and light bites. 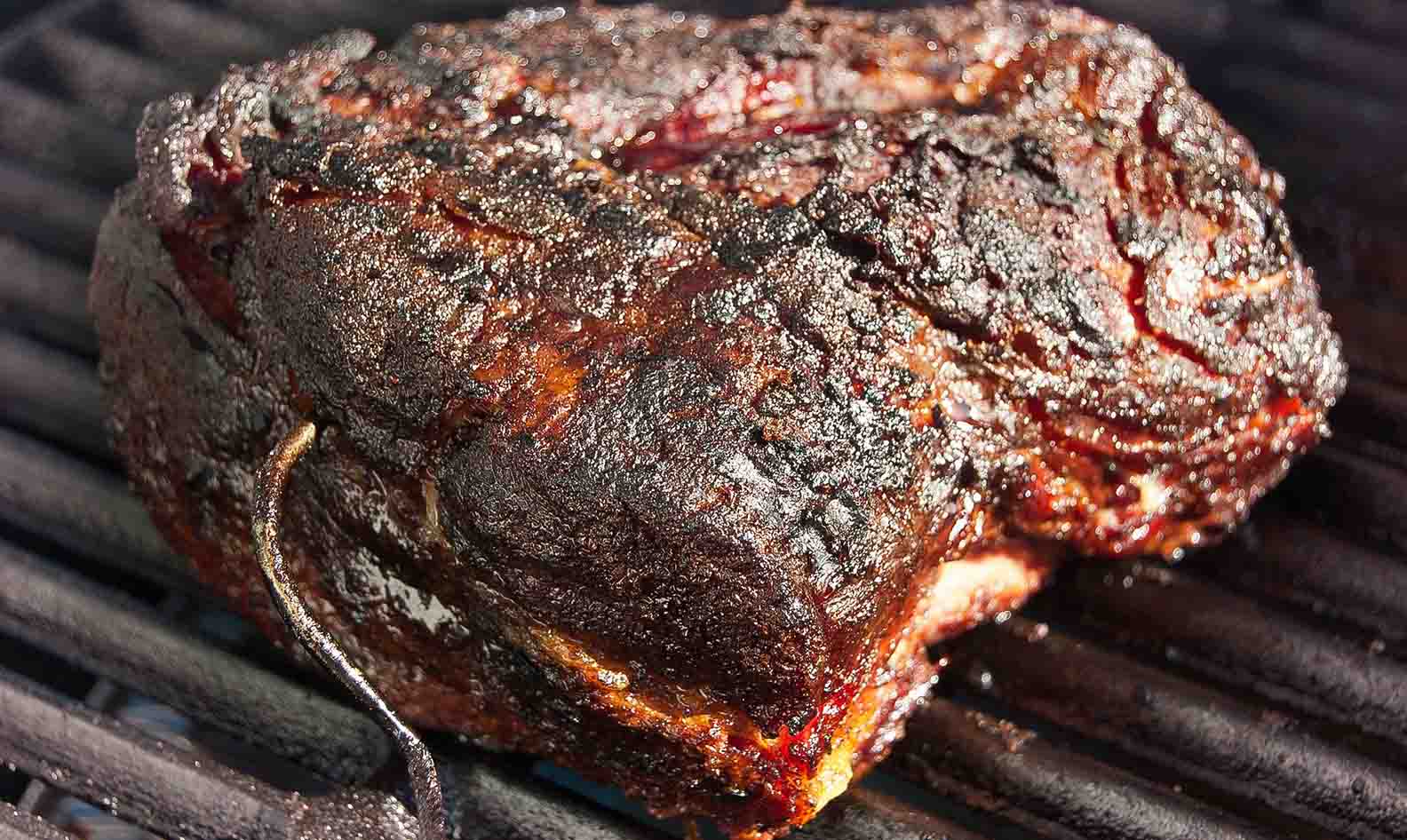 Hopefully you’re really into pork, because Cochon555 is an event centering around heritage breed pigs, benefitting family farmers while providing education to diners as well as aspiring and professional chefs, on responsible sourcing of pork and preparing the whole animal from nose to tail. The Grand Cochon is your chance to eat your homework, and rub pork shoulders with bar and restaurant entrepreneurs, as well as recognized bartenders, sommeliers, chefs and tastemakers. Hosted all around the country, you can expect Houston to not be willfully out-pigged when the roaming event comes to town.

With more than $1.2 million raised for local non-profits in the past 25 years, this Big Easy eating and drinking extravaganza shows the power of bringing hundreds of restaurants, wineries, chefs and organizations together for the cause of supporting the city as a food community. More than two dozen restaurants will host special event dinners, and there’ll be tasting events from wineries (more than 1,000 will be available from around the globe), French Quarter gatherings, and plenty of seminars for those who want to not only eat and drink but learn how to replicate some of that New Orleans kitchen goodness at home. Prices for experiences vary; tickets start at $75 for some events, such as a burlesque pastry and cocktail show with celebrity chefs, or you can package it all up with the VIP Connoisseur package for exceptional access to pretty much anything your appetite can handle. Let the good times, wines and foods roll!