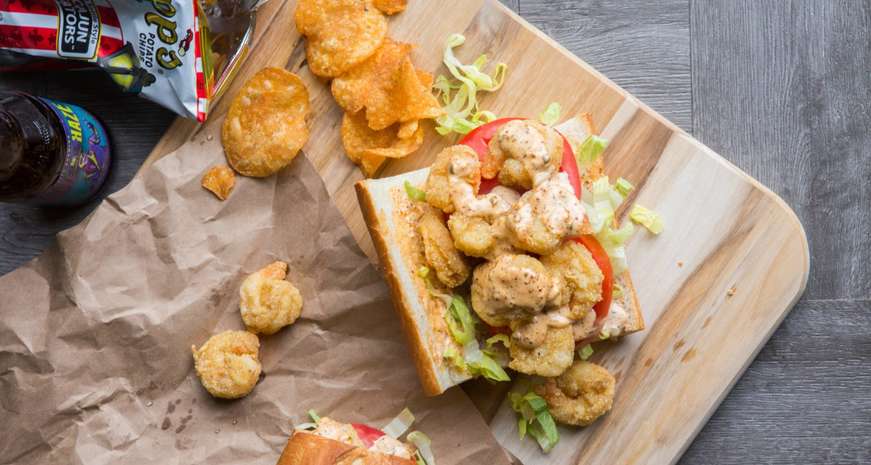 Do you know the differences between Creole and Cajun food?

Always ready to voice their opinion, Louisianans can be quite provincial when it comes to classifying their beloved foods. Indeed, ask someone from Lafayette about the finer points of crabmeat Maison and you’re likely to encounter some choice words. Or post a recipe for gumbo on Facebook, and you'll likely be greated with a chorus of responses explaining how you screwed up their favorite dish.

There is even more of an uproar when you start to define both Cajun and Creole cuisine. To an outsider, the differences between the two may seem minimal; however, each has a very distinct culinary point of view. Much like France and Italy, the availability and growing seasons of ingredients form the cornerstones of both Cajun and Creole cooking. Here are the major differences between the two cuisines. Pull them out of your back pocket at your next dinner party.

Cajun cooking
During the late 18th century, a group of French settlers from northeastern Canada, known as the Acadians, were exiled and sought refuge throughout North America. Many migrated to the basins of Louisiana and over time, the term "Acadian" became colloquialized into “Cajun.” Settling among the Native Americans, the Cajuns eventually intertwined some of American ideas with their own French techniques, giving rise to what we now know as Cajun cuisine. Here are a few major hallmarks: 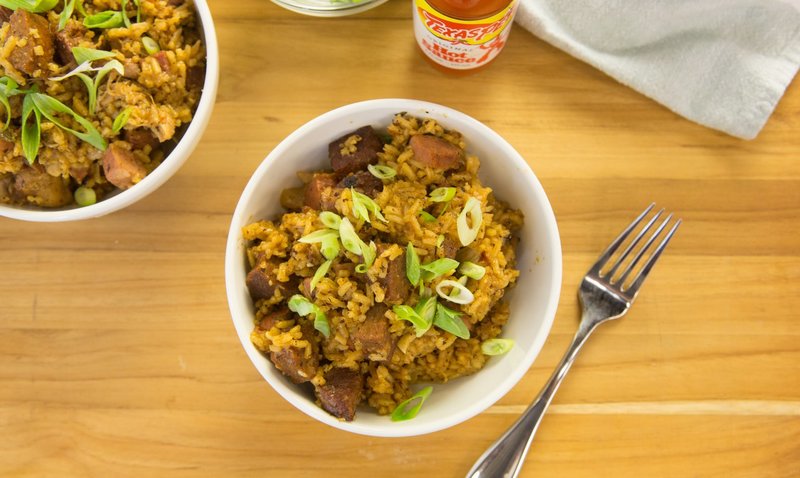 Pork and game are king
Living off the land is the primary tenet of Cajun cooking. While areas like the Atchafalaya basin produce crawfish during the springtime and catfish in freshwater ponds, meats like pork, duck and rabbit are more readily available throught the year. This trio therefore comprises many of the region’s most popular recipes. Authentic Cajun gumbo is more likely to contain rabbit, quail or duck, rather than the seafood of its Creole cousin. Pig-picking parties often centered around a cochon de lait, or suckling pig, roasted slowly over an open pit. When it comes to cooking larger hogs, the Cajun people call upon boucherie techniques to help preserve meats throughout the season. The Acadians' knowledge of curing led to the creation of tasso, a heavily spiced smoked ham, as well as andouille sausage. Utilizing the entire hog, Cajuns developed an ingenious process of mixing cooked pork meat with pork liver, rice and spices to form a fresh sausage known as boudin.

Bring the heat
When people think of Louisiana food as spicy, they’re primarily referring to Cajun cuisine, not Creole. Used frequently in cured meats and stews, spices like cayenne pepper, white pepper and paprika are found throughout some of the most well-known dishes from south and southwestern Louisiana. In addition, the region’s extended warm climate provides a friendly environment for the farming of fresh cayenne chiles. Once people perfected the technique of fermenting these peppers in vinegar, a booming hot sauce industry was born.

Veggies take a backseat
As Cajun cuisine was being developed throughout the 19th and 20th centuries, many people had gardens; however, widespread vegetable usage was not popular. Although onions, celery and bell peppers — the “holy trinity” — act as the backbone for virtually every soup and stew of the region, you’re less likely to see non-indigenous vegetables, such as asparagus or winter squash, floating in your gumbo. Even common produce like tomatoes and okra are limited to their summertime growing season, and can be considered by many to be non-traditional Cajun ingredients. In fact, the idea of using file powder — the bitter powder made from ground sassafras bark — as a thickener for gumbo derived from the fact that okra was only available for about four months out of the year.

Creole cooking
The Creole community formed in the New Orleans area around the same time that the Acadians moved south. These original Creoles were a mix of the colonial Spanish and French settlers with enslaved peoples of African descent. Because New Orleans was one of the largest port cities in the United States throughout the 19th and 20th centuries, the area saw an influx of Portuguese, Italian, Irish, Native American and Caribbean cultures, all of whom met, mingled and cooked together, which helped to create a unique food tradition in the city. 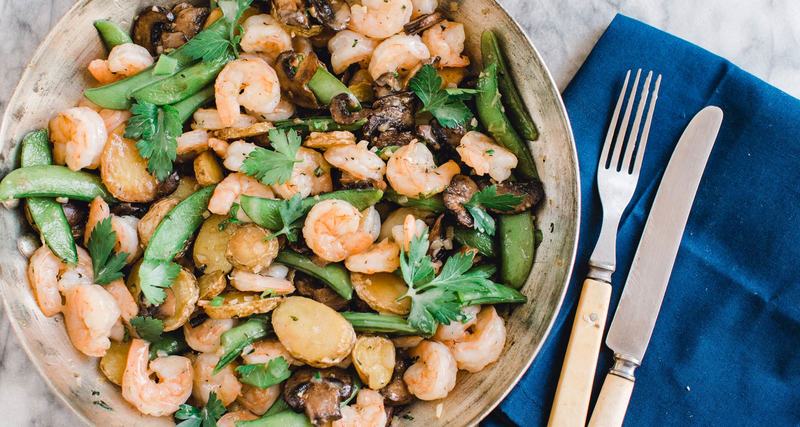 Creole is the true “melting pot”
In its simplest definition, Cajun cuisine refers to the food of the country, while Creole food is the “city cuisine” — a large city with myriad cultural influences and access to a wide variety of ingredients begat a cuisine full of unique flavors. Many wealthy families enslaved Africans and African Americans, who prepared meals using their own West African culinary heritage. When you eat corn maque choux and shrimp Creole, you are eating the food of the African diaspora. Because time preparation was not a concern for these wealthy families, many Creole dishes came to feature over a dozen ingredients with hours of cooking time required. When restaurants gained popularity in the early 20th century, more refined dishes like Oysters Rockefeller and bananas Foster became a part of the Creole canon

Got milk?
If you’ve ever been to New Orleans, you may have noticed how rich many of the city’s most popular dishes can be. Widespread refrigeration and the availability of butter, milk and cream allowed Creole cuisine to incorporate many of these rich, subtle flavors into the food. Add a group of classically-trained French chefs armed with techniques like using clarified butter to make hollandaise sauce, and you have the backbone of the New Orleans food scene. Dishes like shrimp Clemenceau, crab bisque and bread pudding can all be attributed to a strong reliance on dairy.

Seafood reigns supreme
If it swims, chances are it’s ended up on a dinner plate in New Orleans. Blue crabs, oysters, shrimp, redfish, and many other fish and shellfish call the waters close to the Big Easy home. Even critters from nearby fresh water — catfish, trout, frog, alligator and crawfish — feature prominently in Creole cooking. Dishes like trout meuniere topped with fresh lump crab or a savory shrimp and alligator cheesecake embrace the local water-dwelling fare with gusto. A perfect reflection of New Orleans’ influences can be traced back to 1982, when legendary chef Paul Prudhomme unleashed his signature blackened redfish with lemon butter sauce on the dining public.