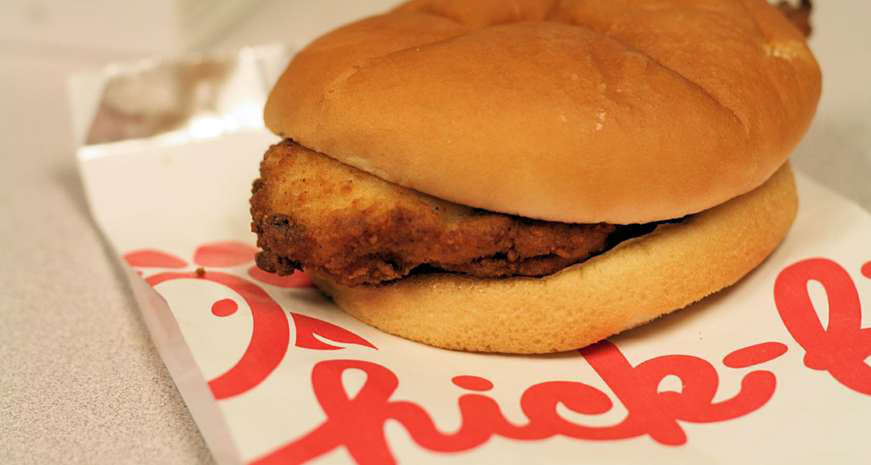 The push behind this new menu option comes directly from customer habits. There is a high demand for takeout options and “more than a third of Chick-fil-A’s dinner customers (36 percent) take their meal to eat at home,” the Memphis Business Journal reports. If testing goes well, the “Family Style Meals” could be added to menus nationwide sometime next year.