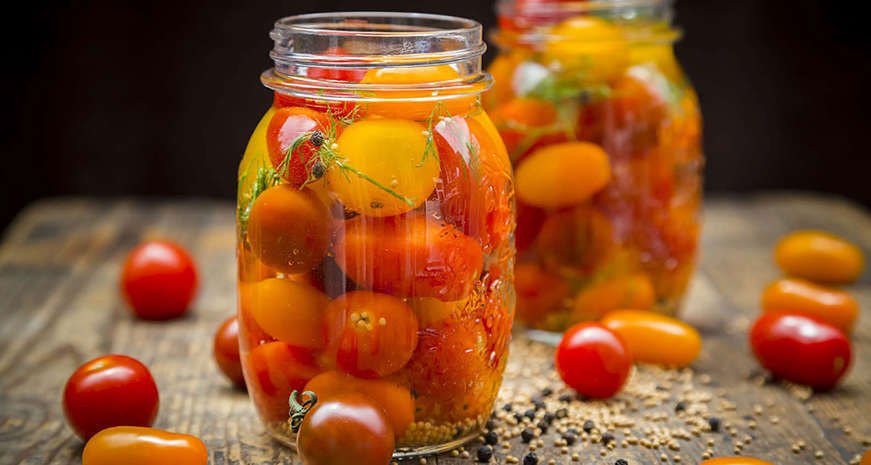 Preserving and pickling at home is making a comeback. What better way to celebrate National Pickle day than creating a jar of pickles in your own kitchen? At Southern Kitchen, we have the recipes and tools that will make pickling at home easy and fun.

Preserving food is a technique that has been used for more than 3,000 years.  In the South, preserving food was not much of a necessity because of the short winters but it did keep food from being wasted.

“Some of the foods we enjoy today in the South are descendants of old preservation methods which kept food from being wasted before it could be eaten. Okra grows prolifically in the region, so pickling has always been a great way to preserve it before it went bad. The same goes for late-season green tomatoes. Chowchow is another way to preserve the last vegetables of the harvest,” notes Shaun Chavis.

Today, as people are learning the art of preserving in their own kitchen, a new generation is defining a new era in preserving food.

“Think about the legacy you've inherited and also creating for future generations the next time you can a jar of homemade pineapple salsa. Much like the process itself, our love for preserved foods has been around for a long time, waiting patiently to be remembered and reopened,” writes Chavis.

The best way to jump on the preserving train? Throw a preserving party. Southern chef Virginia Willis will take you from beginning to end on how to preserve seasonal produce. Learn how to make small-batch recipes, including spicy dilly beans, that don’t require a pressure cooker or a canning kettle.

For an even easier version of preserving, turn to the MasonTops Fermentation Starter Kit. Jimmy Fallon is a fan of making pickles in mason jars in his kitchen and it’s not as hard as you think. The kit includes three tools, The Pickle Packer, Pickle Pebbles and The Pickle Pipe, which allow beginners to start preserving fruits and vegetables in their own kitchen. And unlike older methods of fermentation, like the vacuum sealer Fallon used while making his pickle, the Pickle Pipe allows for a maintenance free fermentation process. 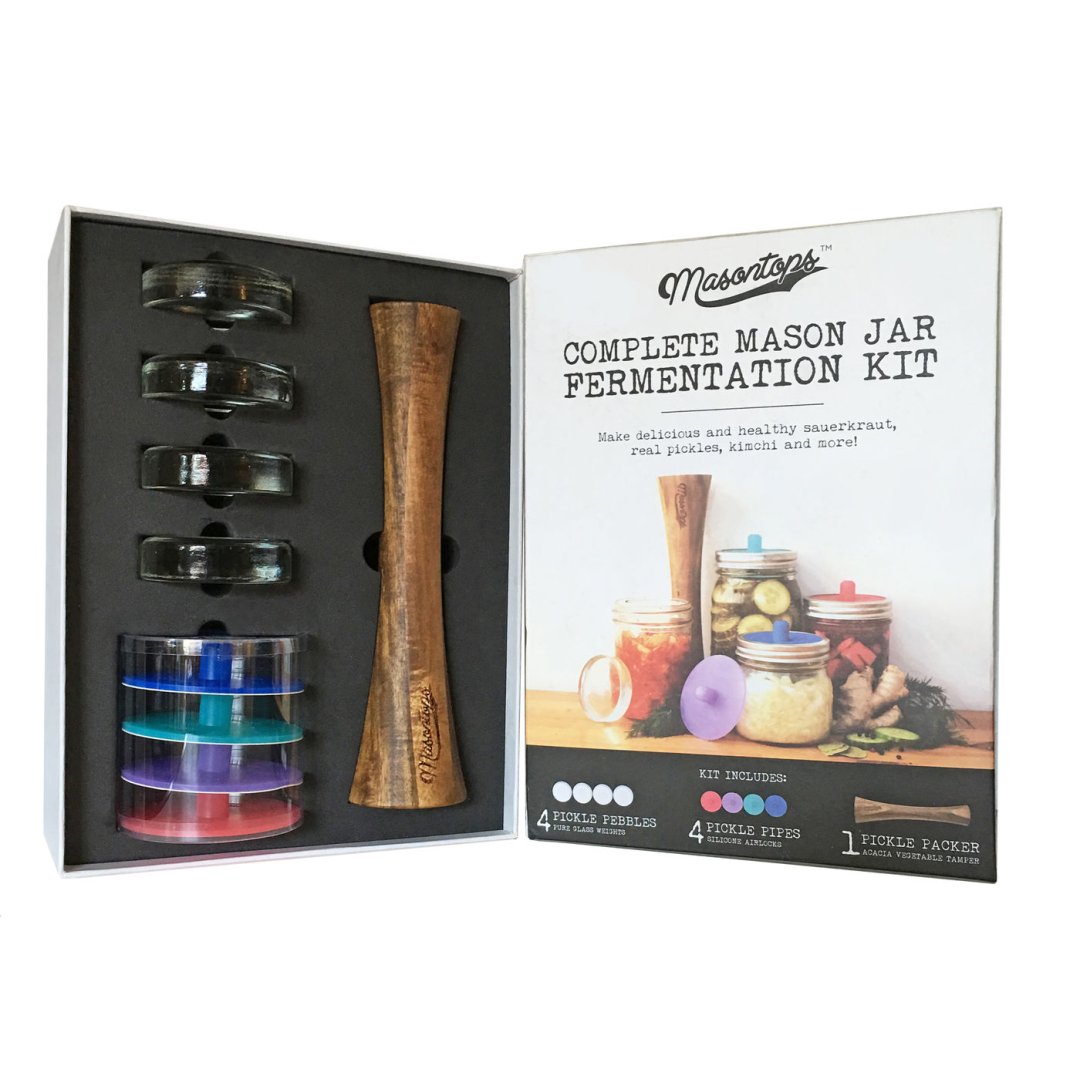 Making pickles just got easier thanks to this Mason jar kit

Making pickles just got easier thanks to this Mason jar kit